Alex Rider is official. The series has been renewed by IMDb TV for a second season before its premiere on the streaming service on Friday. It had been suspected that the series would have a second season when it was announced that production on season two was gearing up to start.

Otto Farrant stars in this series as Alex Rider, and the second season will be based on “Eagle Strike,” which is the fourth novel in the book series.

IMDb TV revealed more about the renewal of Alex Rider in a press release. Check that out below.

“IMDb TV, Amazon’s free streaming service, and Amazon Prime Video announced today that it has renewed the spy thriller series Alex Rider for a second season. The next season will be based on Eagle Strike, the fourth novel in the best-selling Alex Rider franchise, and will stream exclusively on IMDb TV in the U.S., and Prime Video in Australia, Canada, Italy, Germany, Latin America, New Zealand and the U.K.

Produced by Eleventh Hour Films and Sony Pictures Television, the series stars Otto Farrant as Alex Rider, a London based teenager who has unknowingly been trained since childhood for the dangerous world of espionage.

Executive Producer and franchise author Anthony Horowitz, said “I couldn’t be happier with the response to season one of Alex Rider and I’m thrilled that the adventure is going to continue with Eagle Strike, one of my favourite stories.”

“As U.S. audiences discover the escapist adventure that is Alex Rider season one, there is no better time to confirm the thrilling story will absolutely continue with a second season,” said Lauren Anderson and Ryan Pirozzi, Co-Heads of Content and Programming for IMDb TV. “We are proud that our first Original series since aligning under Amazon Studios features this special character, enviable cast and the dynamic material originated by Anthony and brought to a streaming audience by Guy, Sony and the team at Eleventh Hour.”

“The first incredible season of Alex Rider has resonated brilliantly with Prime members because of its mix of suspense, entertainment and drama,” said Brad Beale Vice President, Worldwide Content Acquisition for Prime Video. “We can’t wait for our customers to see what is to come in the next action-packed season, available exclusively on Prime Video in the UK, Italy, Germany, Australia, Canada and Latin America.”

Wayne Garvie, President, International Production, Sony Pictures Television, said “We’re thrilled that audiences in over 100 global territories connected with Alex Rider so enthusiastically since it launched on Amazon Prime Video in the UK this summer. Escapism and entertainment have never been more important than they are this year, and I know that what Anthony and the team at Eleventh Hour have planned for Eagle Strike will keep everyone on the edge of their seats.”

As with Alex Rider season one, Anthony Horowitz, the author of the book franchise, will serve as an Executive Producer alongside Jill Green, Eve Gutierrez, and series writer Guy Burt.”

What do you think? Are you planning to check out Alex Rider on IMDb TV later this week? 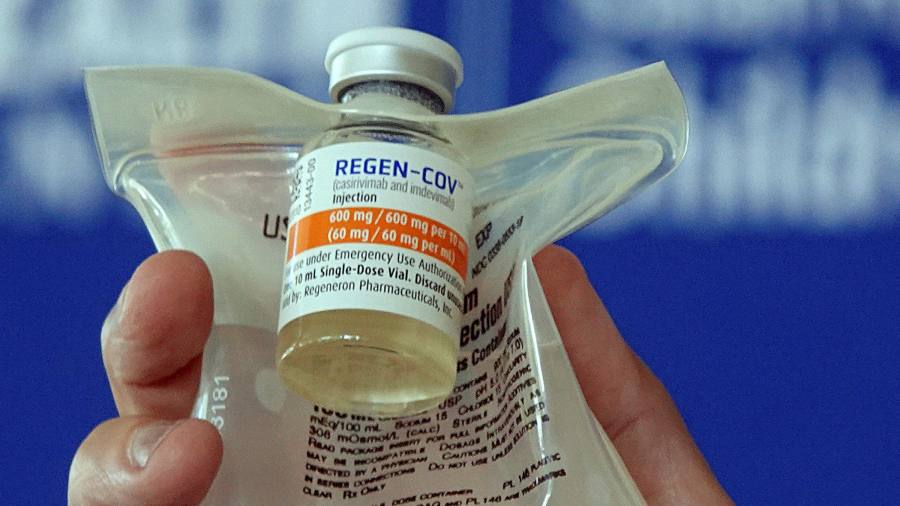 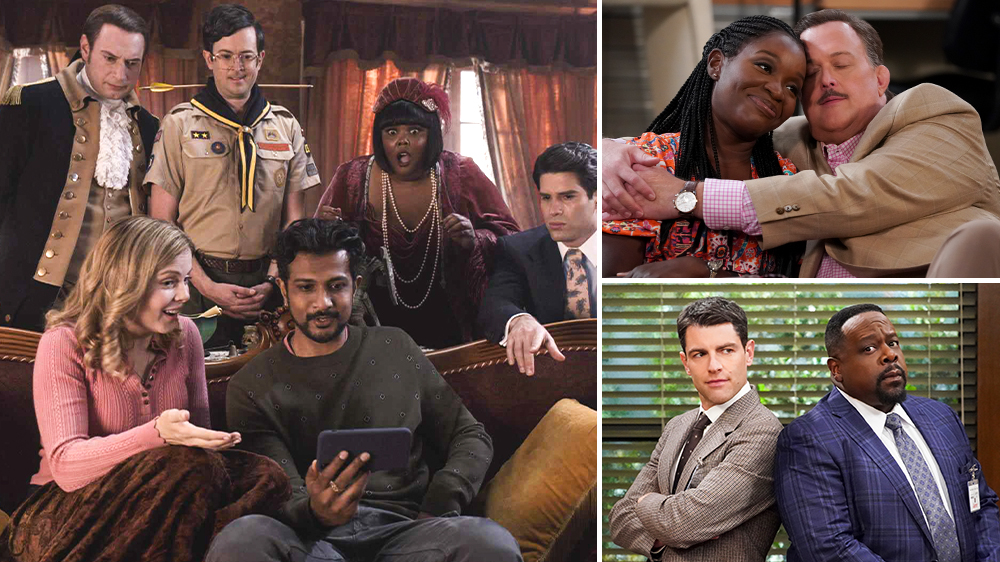 ‘Ghosts’ Renewed at CBS Along With ‘The Neighborhood,’ ‘Bob Hearts Abishola’
3 seconds ago 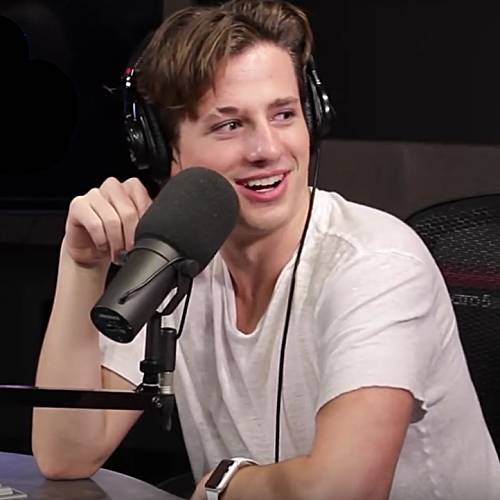 Charlie Puth: ‘I felt like I was kind of pretending to be a cool guy’
1 min ago 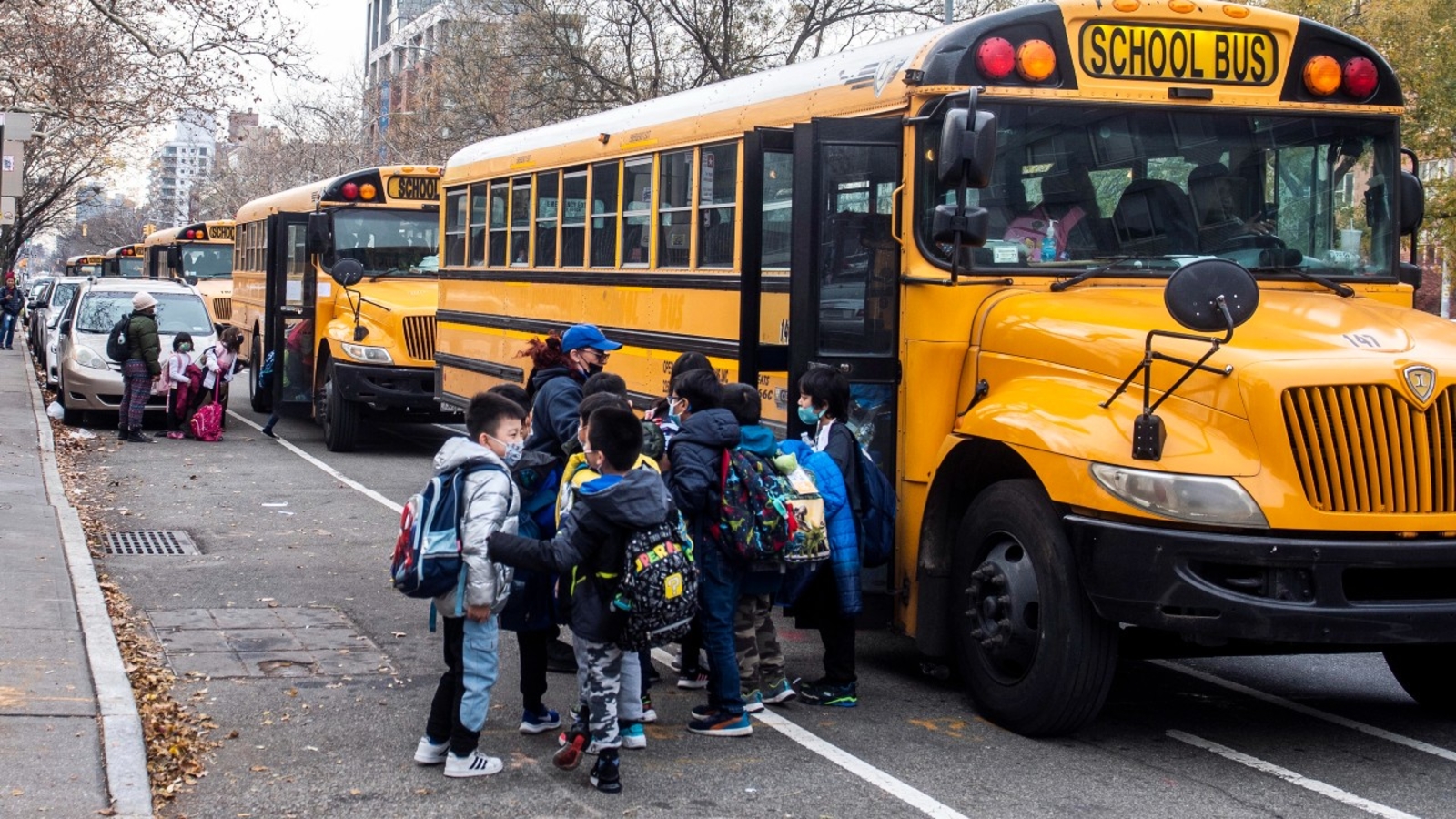