At least 40 people – most believed to be female students – have been killed in a bomb attack on a school in west Kabul, according to Afghan government officials.

At least 50 are also reported to have been injured by the blast, which happened in the Shia-majority neighbourhood of Dasht-i-Barchi.

No group has yet claimed responsibility.

Most of the casualties are believed to be female students who were going home.

The school operates three shifts, the second of which is for girls, said education ministry spokeswoman Najiba Arian.

“The horrendous attack in Dasht-i Barchi area in Kabul, is an despicable act of terrorism,” said the EU mission in
Afghanistan said on Twitter.

“Targeting primarily students in a girls’ school, makes this an attack on the future of Afghanistan.”

Social media images purported to show blood-stained backpacks and books on the street in front of the Syed Al-Shahda school.

At the Muhammad Ali Jinnah Hospital, dozens lined up to donate blood as family members checked casualty lists on the walls.

The Afghan capital is on high alert since the US said last month that it would start withdrawing its remaining 2,500 to 3,500 troops – with the pull-out complete by 11 September.

Officials say the Taliban has increased its attacks recently and the Afghan president, Ashraf Ghani, blamed the group for the school attack.

He said only Islamic State group could be behind such an atrocity.

IS previously claimed attacks against Shias in the same area last year, including two on education facilities that killed 50 people. 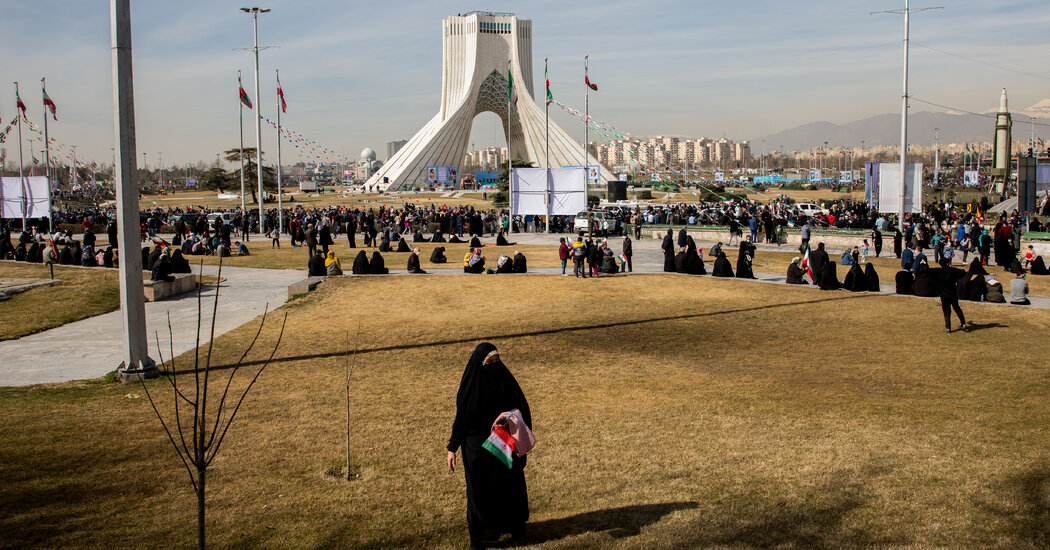 Iran’s System Keeps Its Grip, Despite the Chaos (or Because of It) 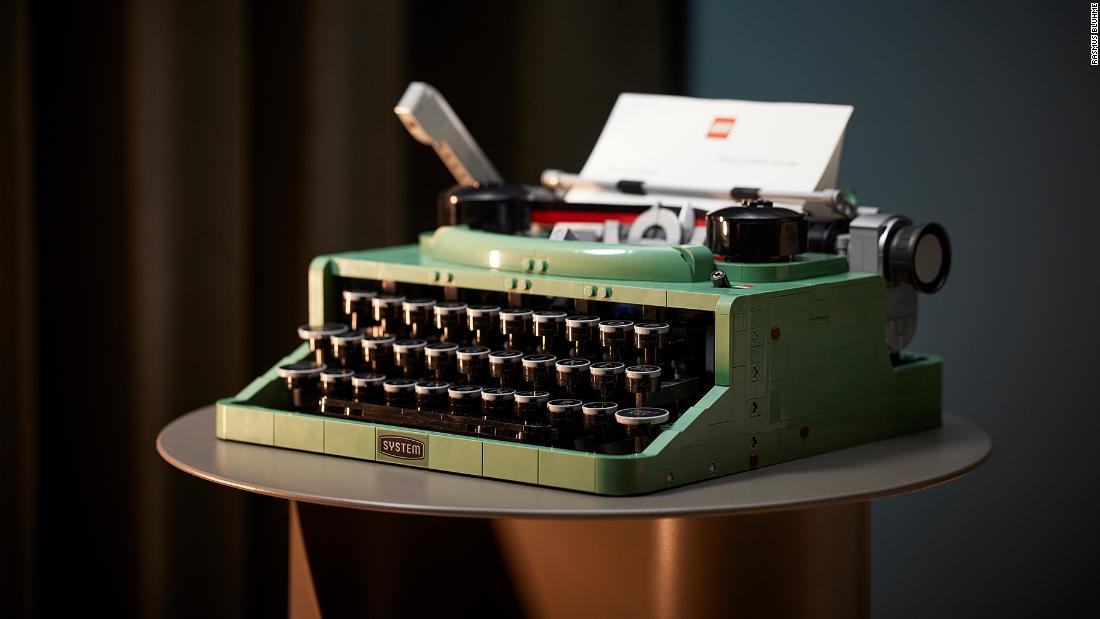 LEGO gets nostalgic with 2,000-piece classic typewriter — complete with moving keys and carriage

Father’s Day: Reasons to buy comprehensive health insurance for your father
10 seconds ago

Sweet sorghum: Sweet promise for the environment
5 mins ago 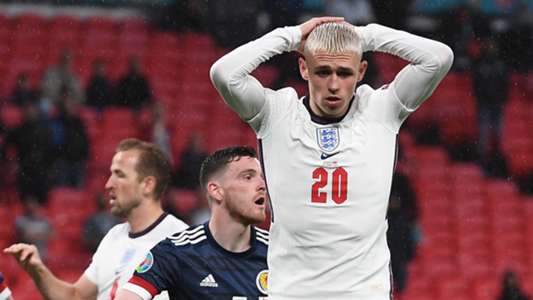