As results unfolded over election night (and the days following), most of the country was, well, reaching for a drink. Election watch parties may have been scrapped, but that doesn’t mean drinkers weren’t filling their glasses—according to alcohol e-commerce giant Drizly, sales jumped almost 58% (in comparison to an average of the last four Tuesdays).

Sales were Drizly’s year-over-year growth—219% higher to be exact. These jumps were industry-wide—Google
reported searches for ‘alcoholic drinks’ had never been higher.

While this is all interesting, what’s particularly fascinating is the sales breakdown between red, blue and swing states. Blue states purchased more wine, while red states headed towards something stronger.

Sales in blues states (Drizly is present in California, Oregon, Washington, Illinois, Massachusetts, Rhode Island, Connecticut, New Jersey, New York, Maryland, and D.C.) were up 75.32% (again, versus prior four Tuesdays). Broken down categorically in blue states, wine accounted for 45.34% of sales, while liquor accounted for 38.81%, and beer, 13.94%.

Sales in red states were only 33% higher than normal. (Drizly ships to Indiana, Wyoming, Oklahoma, Missouri, Louisiana, Tennessee, and Kentucky.)

Interestingly, red states skipped the wine and beer and went for something stronger: liquor accounted for 43.89% of sales while wine only accounted for 39.41%. Beer took 14.23% of sales.

Swing states experienced sales 54.84% higher than average. These battleground states were also reaching for higher-proof libations: liquor accounted for 45.84% of sales, while wine, just 35.31%. Beer took up 16.22% of sales.

Let’s look at a whole-country breakdown of sales by category. Wine dominated, accounting for 42.38% of sales, while hard liquor took 40.84% and beer took 14.67%—drinkers clearly needed something stronger than suds.

Red wine accounted for 45.88% of wine shares (+3.56 points compared to the last month of Tuesdays) while white wine took 25.98% of wine share, (-3.83 percentage points) though the increasingly chilly weather may be to blame for that decline. Unlike this summer, rosé was not the drink of choice—the subcategory accounted for 5.49% of wine share (-0.82 points).

In the beer category, hard seltzer continued to reign, accounting for 18.87% of all beer shares, followed by light lager, at 13.80%. Cider and Hazy IPAs gained a small percentage of shares as well, at 6.24% and 5.49% of beer subcategory shares, respectively.

(Funny, because Minibar, another beverage alcohol delivery sales platform, had a good night for beer: sales were up 82%, the most of any segment on election day.)

While the sales are impressive, given this election, it’s no surprise America needed a drink. 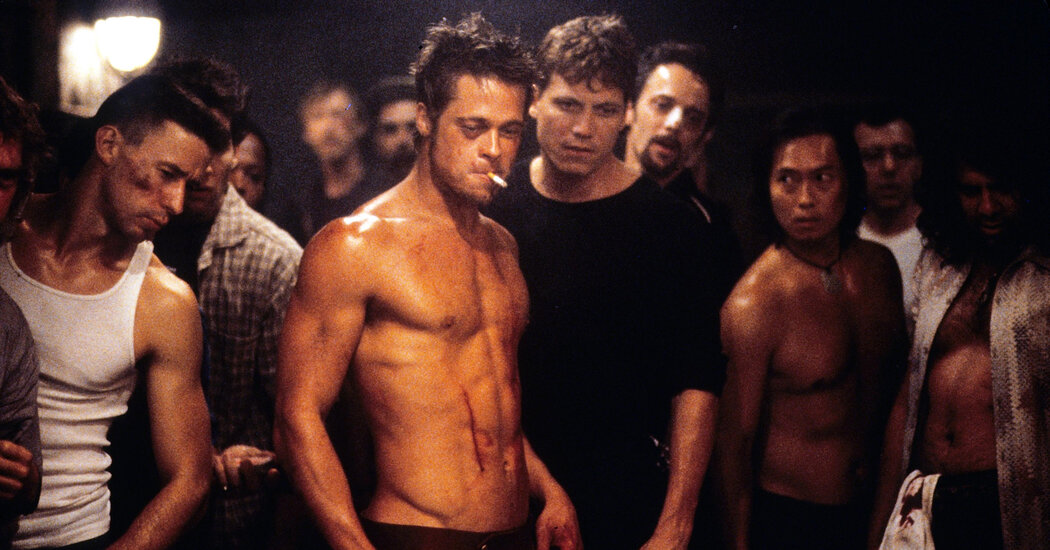 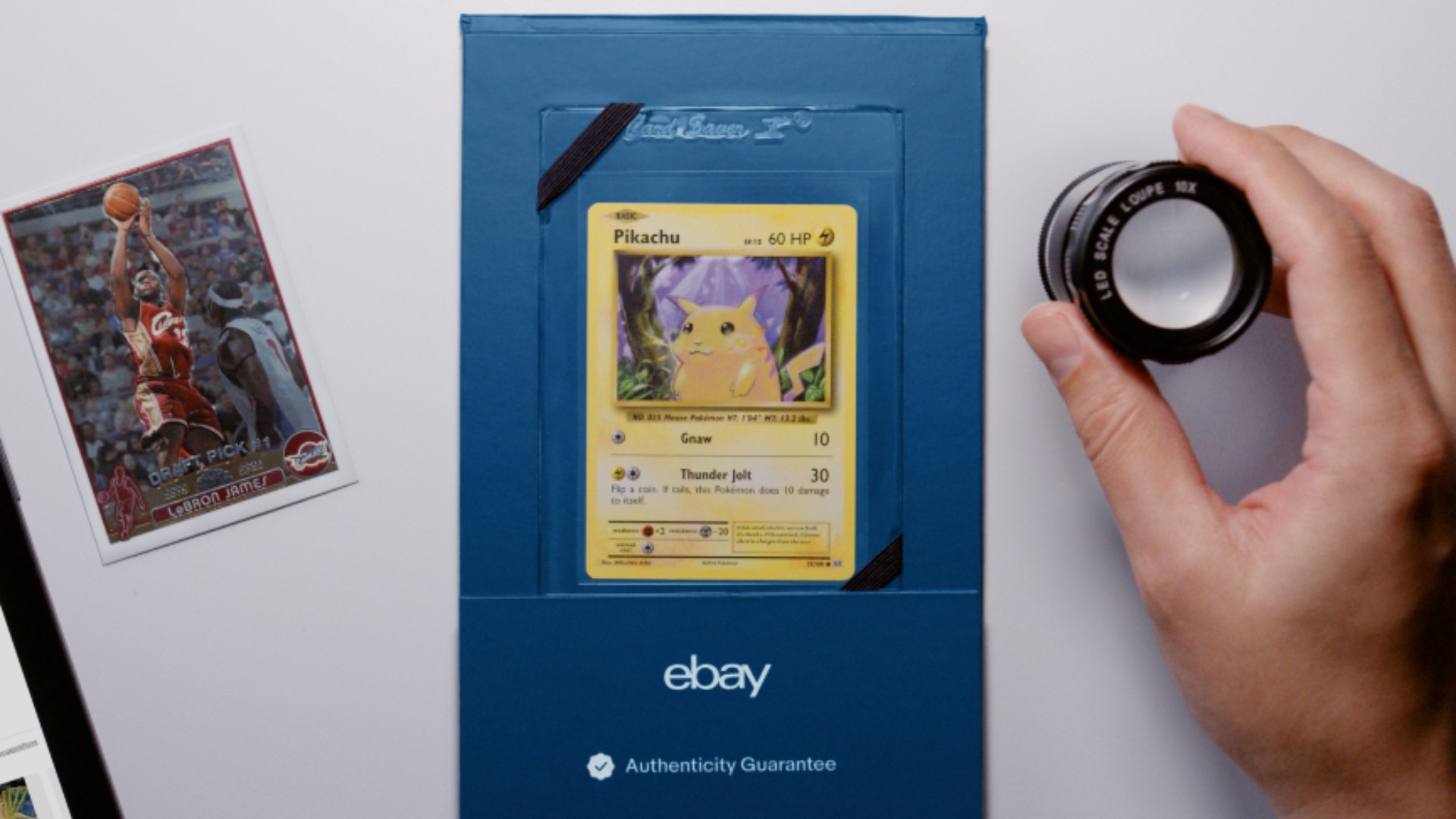 Inside eBay’s new Authenticity Guarantee for trading cards: ‘It’ll be a fast service’
13 seconds ago

Inside eBay’s new Authenticity Guarantee for trading cards: ‘It’ll be a fast service’ 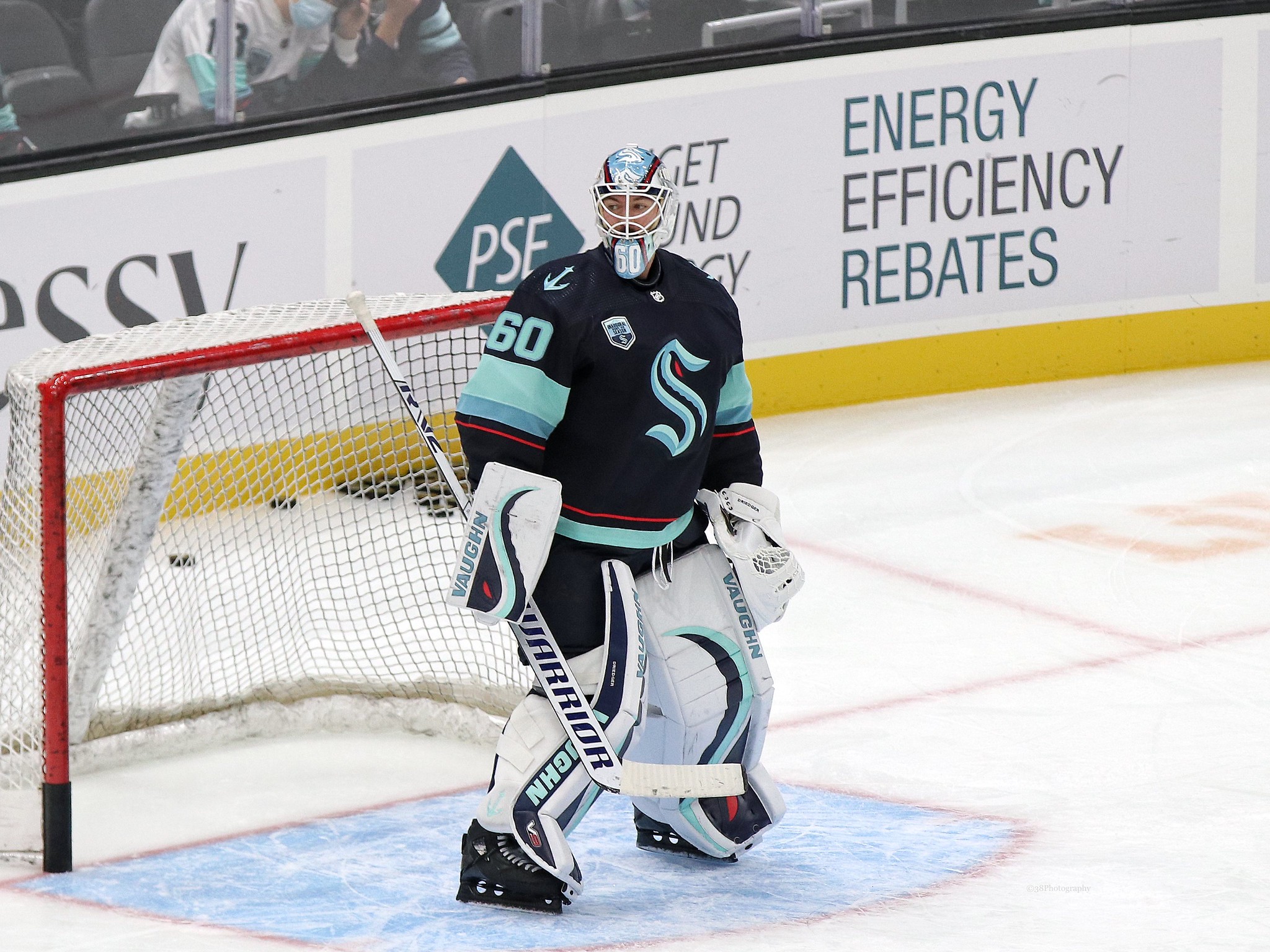 The End of ‘Fight Club’ Was Cut in China. The Pattern Goes Back Decades.
8 mins ago 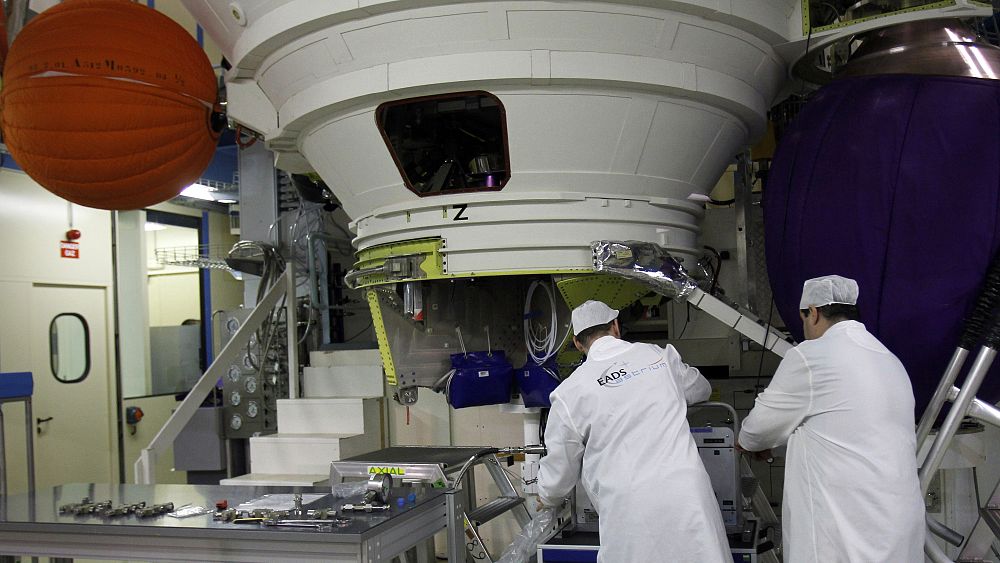