Top House Democrats want answers about the status of the presidential transition.

The GSA must officially “ascertain” Biden as the next president in order for the transition to begin in earnest, a step that would release funds to the incoming president and allow his team access to federal agencies and briefings to prepare for the transfer of power.

In the past, most GSA administrators have made their judgments based on media projections, but Murphy has not done so yet, despite Biden being declared the winner by all major US media outlets and Trump’s legal challenges largely failing in court.

“Your actions in blocking transition activities required under the law are having grave effects, including undermining the orderly transfer of power, impairing the incoming Administration’s ability to respond to the coronavirus pandemic, hampering its ability to address our nation’s dire economic crisis, and endangering our national security,” the representatives wrote in a letter to Murphy on Thursday.

The White House has denied pressuring Murphy to withhold the ascertainment. But House Democrats said in their letter that if that was indeed true, then Murphy should “follow the law and make the ascertainment designation without any further delay.” The briefing, they added, would help them decide whether Murphy or other leaders at the GSA would be required to testify before Congress.

The GSA did not return Vox’s request for comment.

This push from House Democrats is the latest point of pressure on the GSA to initiate the transition. Former national security officials have spoken out about how the delay in the transition — particularly the fact that President-elect Biden is not receiving intelligence briefings — could undermine America’s security.

Former public health officials and medical experts have also urged the GSA to begin the transition, warning that a continued delay could undermine the next administration’s Covid-19 response and preparations for vaccine distribution, which could endanger American lives.

Following most presidential elections — with the exception of the contested 2000 election between George W. Bush and Al Gore — GSA administrators have quickly ascertained the incoming president after news outlets called the race and the losing candidate conceded.

In 2016, for instance, Trump was ascertained the day after the election, despite his lead being much smaller than Biden’s is in 2020. Trump hasn’t admitted defeat and is pursuing legal challenges, but nothing in the ascertainment process precludes the GSA from declaring Biden the likely winner and starting the transition process while Trump continues to battle it out in court.

But while Democrats in Congress have demanded that the formal transition start, Republicans have been a little more wishy-washy. Sen. Lamar Alexander (R-TN), who is retiring this year, said in a statement Friday that “if there is any chance whatsoever that Joe Biden will be the next president, and it looks like he has a very good chance, the Trump administration should provide the Biden team with all transition materials, resources and meetings necessary to ensure a smooth transition so that both sides are ready on day one.”

Sen. Jim Lankford (R-OK), who said last week that he saw “nothing wrong” with Biden getting intelligence briefings, said this week that Biden should continue to get the briefings he got as the candidate, but not the high-level President’s Daily Brief. He said he spoke to the GSA, but that there was “no way” the GSA could ascertain because the “GSA is not the electors.”

But, again, the fact that the electors have not formally voted has not held up presidential transitions before, including in 2016.

Biden’s transition team, meanwhile, has tried to forge ahead with preparations to take office in January even without the cooperation of the Trump administration. This week, Biden held meetings with state leaders on how to better coordinate the federal and state response to Covid-19. He also received a national security briefing from former officials — though that’s not quite the same thing as a threat briefing from US intelligence agencies. 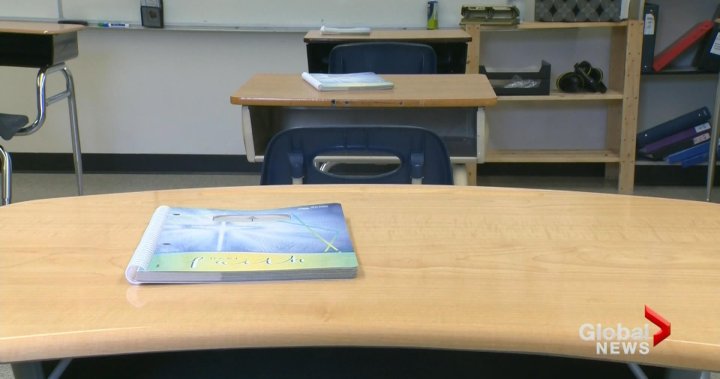