At one internet provider, China Mobile Hong Kong, the disconnection — of a type known as a drop action — indicates direct involvement by the telecom company. “A drop action is a specifically configured element of a D.N.S. firewall environment” Mr. April said. “This is not something the owner could have configured, intentionally or accidentally.”

China Mobile Hong Kong, an arm of China Mobile, the Chinese state-run company, declined to comment. Two others tested by the Times, SmarTone and Hutchison Telecommunications, which are controlled by local conglomerates, did not respond to emailed requests for comment.

Users of PCCW, another locally owned carrier, told The Times their access to the site was blocked, too. A spokesman declined to comment.

While the site blockage resembles mainland Chinese censorship at a quick glance, the methods differ sharply from China’s sophisticated system.

With China Mobile, SmarTone and Hutchison, the process that links a website address to the series of numbers that a computer uses to look it up was disrupted. The practice would be akin to listing an incorrect number under someone’s name in a phone book. If you know that person’s correct number, you could still call them.

In mainland China, by contrast, the hardware of the Great Firewall — as Beijing’s system of filters and blocks is known — actively severs connections. In the phone book comparison, the call would not go through even if you have the right phone number.

The Hong Kong blockages are “really easy to circumvent and clumsy,” said Mr. Tsui, the professor. Still, he said, the authorities may not want to control the internet as tightly as Beijing for fear of scaring off the global banks and international companies that have made the city their Asian headquarters. 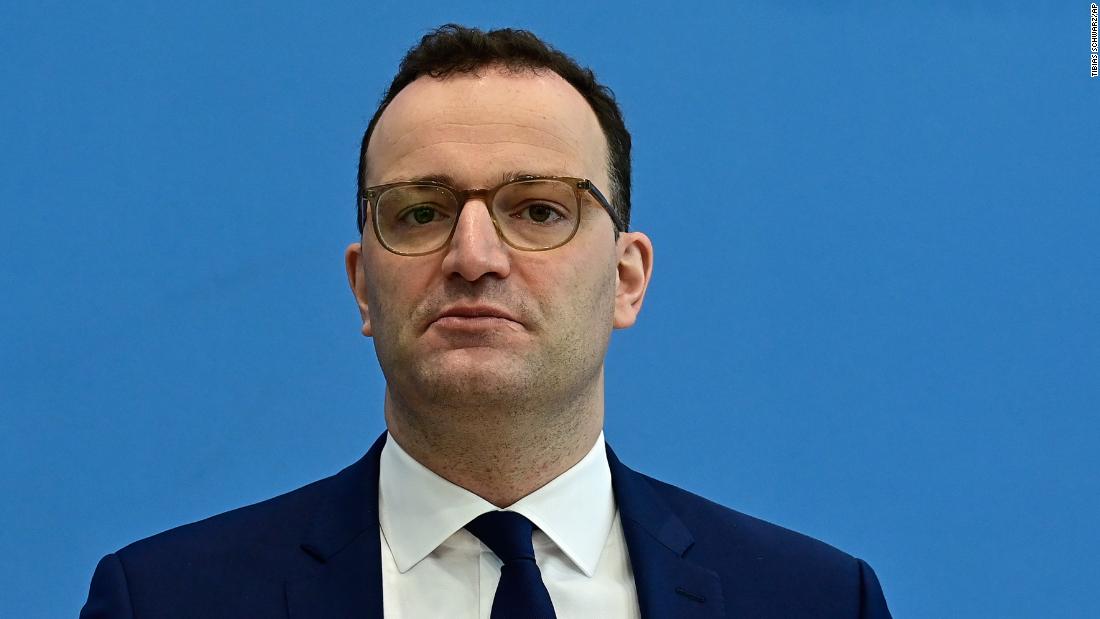 2 hours ago
Check Also
Close
Featured Posts
With a fully vaxxed commish, bring on the bro hugs and chest bumps!
1 second ago

With a fully vaxxed commish, bring on the bro hugs and chest bumps! 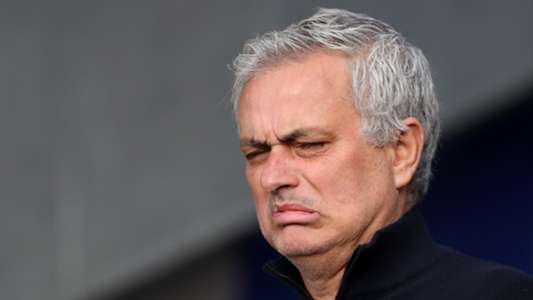 Reviewing Maggie’s Townhouse, the Only Restaurant I’ve Been to All Year
6 mins ago

Reviewing Maggie’s Townhouse, the Only Restaurant I’ve Been to All Year

Biden to visit UK, Belgium for G-7 and NATO meetings in first overseas trip as president
8 mins ago

Biden to visit UK, Belgium for G-7 and NATO meetings in first overseas trip as president Cummings denies being source of leaked PM’s texts with Dyson