A conservative radio host in Tennessee is urging his listeners to be vaccinated after being hospitalized with Covid-19.

Phil Valentine, 61, whose show airs on 99.7 WTN in Nashville, contracted the virus about a week ago and was later hospitalized with Covid pneumonia, the station said in a statement on Friday.

“Phil would like for his listeners to know that while he has never been an ‘anti-vaxer’ he regrets not being more vehemently ‘pro-vaccine’, and looks forward to being able to more vigorously advocate that position as soon as he is back on the air, which we all hope will be soon,” the station said.

In an update on Saturday morning, the station shared a message from his wife, Susan: “They say he is still not getting well,” it read, “please pray for me. I am at a breaking point.”

In a blog post in December, Mr. Valentine praised the development of the vaccine as “President Trump’s ability as a businessman to get things done.” But he also expressed concerns about being vaccinated.

“I’m not an anti-vaxxer,” he wrote. “I’m just using common sense. What are my odds of getting Covid? They’re pretty low. What are my odds of dying from Covid if I do get it? Probably way less than 1 percent. I’m doing what everyone should do and that’s my own personal health risk assessment. If you have underlying health issues, you probably need to get the vaccine. If you’re not at high risk of dying from Covid then you’re probably safer not getting it.”

In a Facebook post on Wednesday, Mr. Valentine’s brother, Mark Valentine, said that seeing his brother in the hospital has “persuaded me to get vaccinated when I was previously not inclined to do so.”

“Having seen this up close and personal I’d encourage ALL of you to put politics and other concerns aside and get it,” he wrote. “I don’t believe there is a chip in the vaccine and I don’t believe 5G is gonna trigger some sort of mass casualties or any of that stuff. The reason roughly half of the population hasn’t taken it is because they (formerly me) assumed we were being lied to for any number of nefarious reasons.”

Mr. Valentine’ is one of nearly 500 Covid patients currently hospitalized in Tennessee, representing an increase of 77 percent over the past two weeks, according to a New York times database.

The state has also seen a 207 percent increase in new coronavirus cases over the past two weeks. The spikes have largely been attributed on the high contagious Delta variant of the virus and low vaccination rates.

Tennessee, like much of the South, has one of the lowest vaccination rates in the country: Only 54 percent of the state’s adults have received at least one dose, and 48 percent are fully vaccinated, according to New York Times data. 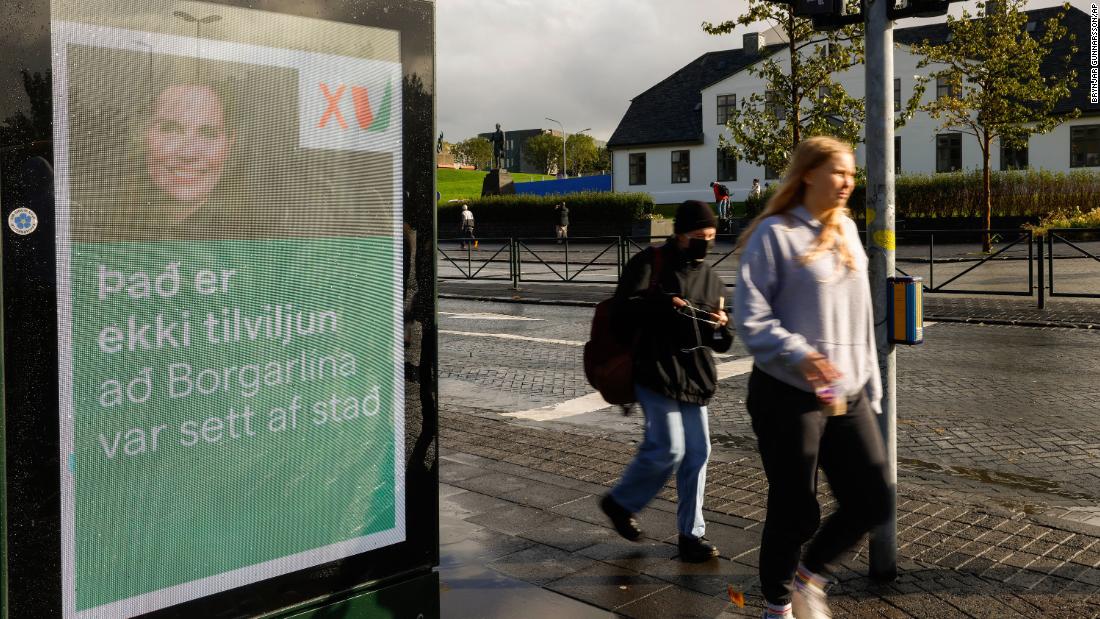