After honing their culinary craft at reputable restaurants over the years, several chefs have chosen to set up their hawker stalls or eateries with the skills they have acquired.

For consumers like us, this means that we get to enjoy restaurant-standard food at affordable hawker prices.

Here is a list of former restaurant chefs who have struck out on their own to build their own F&B businesses:

“Pao Fan” (submerged rice in Mandarin) is not to be confused with the usual porridge — think of it as a Teochew rice dish served in broth.

New hawker stall King of Pao Fan opened last month (October 20) in a coffeeshop at Waterloo Centre. It is jointly opened by four partners, of whom three were all professional chefs.

One of them is Lee Hock Pin, who worked at contemporary Chinese fine diner Yi by Jereme Leung in Raffles Hotel for two years. Prior to that, he was at Chui Huay Lim Teochew Cuisine.

The other two ex-chefs are Fu Bin, who started as a chef back in China when he was 15; as well as Hou Yong, who has worked for over five years at popular Chinese seafood chains that serve pao fan.

All the partners left their previous jobs around June, and spent the next few months working on their business.

Opened in 2018, Hao Lai Ke is tucked away in a small coffee shop stall in Bedok. It is helmed by a former Din Tai Fung chef and his wife.

The chef worked at the Taiwanese restaurant chain for six years and serves restaurant-standard fried rice and noodles for a fraction of the price.

The menu here is uncannily similar to that of the established Taiwanese restaurant — offering similar dishes such as pork ribs fried rice, braised pork rib noodles and Beijing dumplings.

Located at the coffeeshop above Bishan bus interchange is Shi Xiang Ge, a stall specialising in Shanxi cuisine.

It is helmed by former Crystal Jade La Mian Director, Liu Yi Jun, who has almost 30 years of noodle-making experience.

He was first fascinated with la mian at a noodle house. He plucked up his courage and asked the chef if he could try making them, but ended up faring terribly at it.

He did not give up and apprenticed at many noodle houses and hotels in China for over 10 years, before coming to Singapore and joining Crystal Jade in 2000.

He became La Mian Director and travelled extensively to Crystal Jade’s various overseas branches to train budding chefs in the art of la mian making, before deciding to set up his own stall.

Opened by an ex-Jumbo Seafood head chef Ng Chong Lay, he spent 20 years at the seafood chain before quitting in September 2020 to set up his own business.

Two other chefs left along with him as they “want to strike out on their own too”.

In less than two months, Chong Lay and the two other chefs have already set up two stalls of their own — at a coffeeshop in Foch Road, as well as in China Square Food Centre.

Gwern Khoo and Ben Tham have trained at Shatec and worked at renowned restaurants such as Iggy’s, Waku Ghin, St Pierre and Jaan par Andre before setting up A Noodle Story.

They specialise in Singapore-style ramen inspired by modern European techniques and Asian flavours.

The stall is tucked deep in the Loyang industrial area at Loyang Way Food Village.

His modern approach to prawn mee has won him many fans since he opened his stall.

Minutes away from Buona Vista MRT Station, Supreme Ramen Xiao Long Bao is run by an ex-Crystal Jade cook and his wife, which they started in 2018.

Li Huaizhi has over 20 years of experience as a dim sum chef at Crystal Jade and TungLok, and now runs his stall located in Holland Drive.

Diners can expect ‘Crystal Jade’-style xiao long baos and la mian at a fraction of their prices.

Mr Chicken Rice is opened by a retrenched chef who used to whip up the famous chicken rice at the Chatterbox restaurant at the Mandarin Orchard hotel.

Chatterbox is famous for their award-winning Mandarin Chicken Rice.

Steven Low has over 31 years of service at Mandarin Orchard and after he was let go, he started selling chicken rice at a humble stall in Downtown East.

Loyal patrons followed him there and are not disappointed as they can still enjoy Mandarin Orchard-standard chicken rice at a fraction of its price.

Little Bowl is located in the basement of Clifford Centre and was started by three former chefs.

Kurt, Wei Lun and Yew Tee met while working at French casual diner Saveur. Shortly after the founders of Saveur sold the business and went their separate ways, these three young men decided to venture out on their own.

It was previously known as Le Bouillon, but was later rebranded to Little Bowl after the trio revamped the menu, offering items that cater more to the office crowd.

Their menu consists of a variety of affordable comfort Western-Japanese fusion food ranging from rice bowl to pasta.

More chefs are forging their own paths and aiming to offer high-quality food at accessible price points.

Restaurant food are typically more expensive and may not be affordable to everyone. Moreover, restaurants sometimes have to compromise taste for looks or technique.

With years of experience under their belts, these restaurant chefs can experiment more and do more things with humble ingredients when they venture out on their own. That’s where skills come in.

For diners alike, it just means that we get to have inexpensive, restaurant-standard food without the exhorbitant prices. 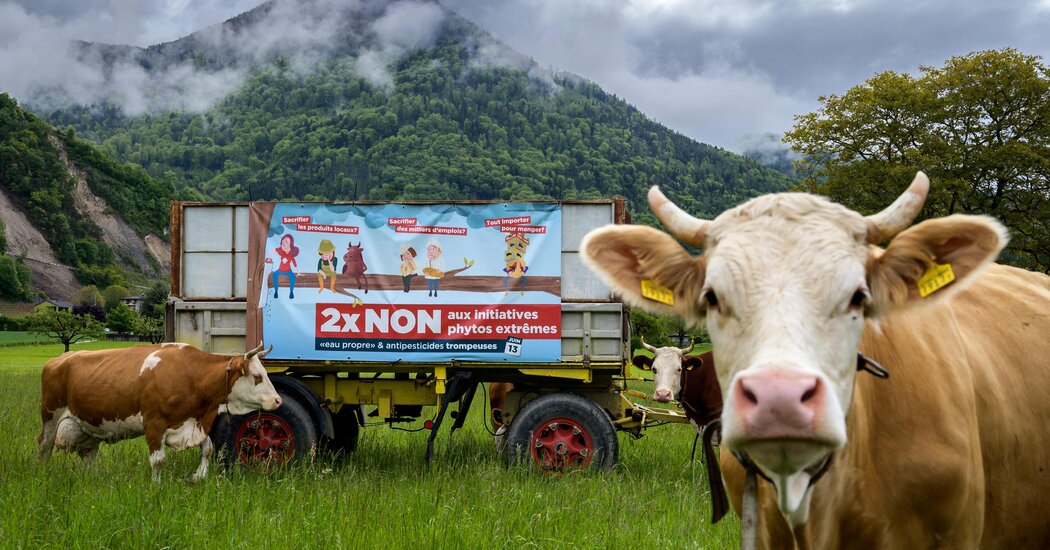 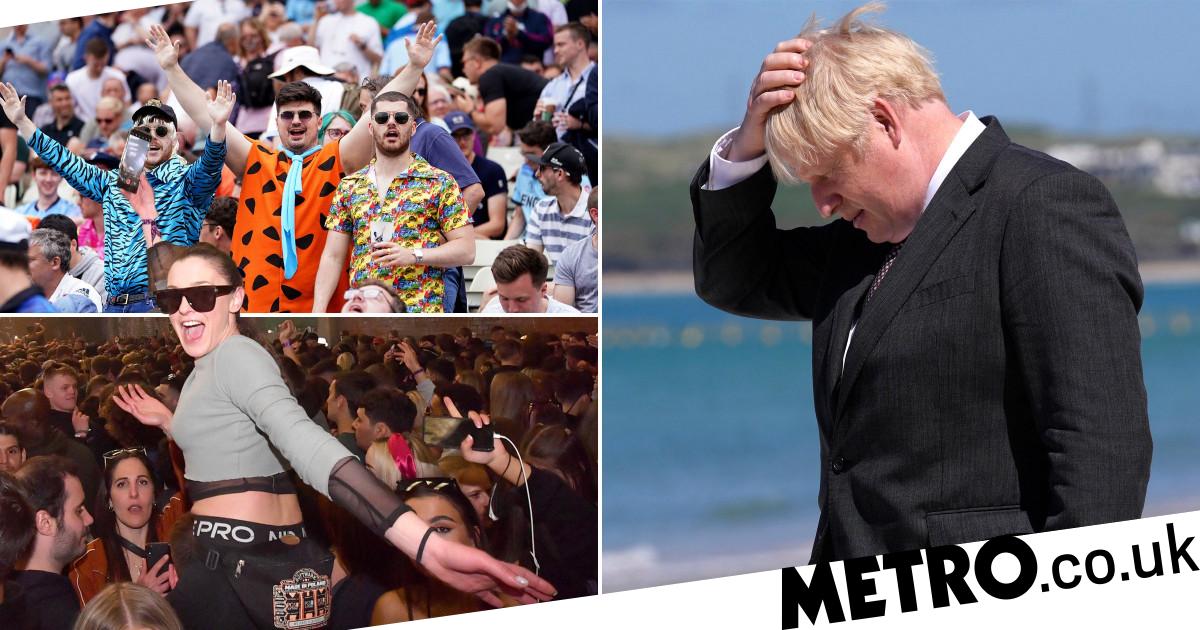 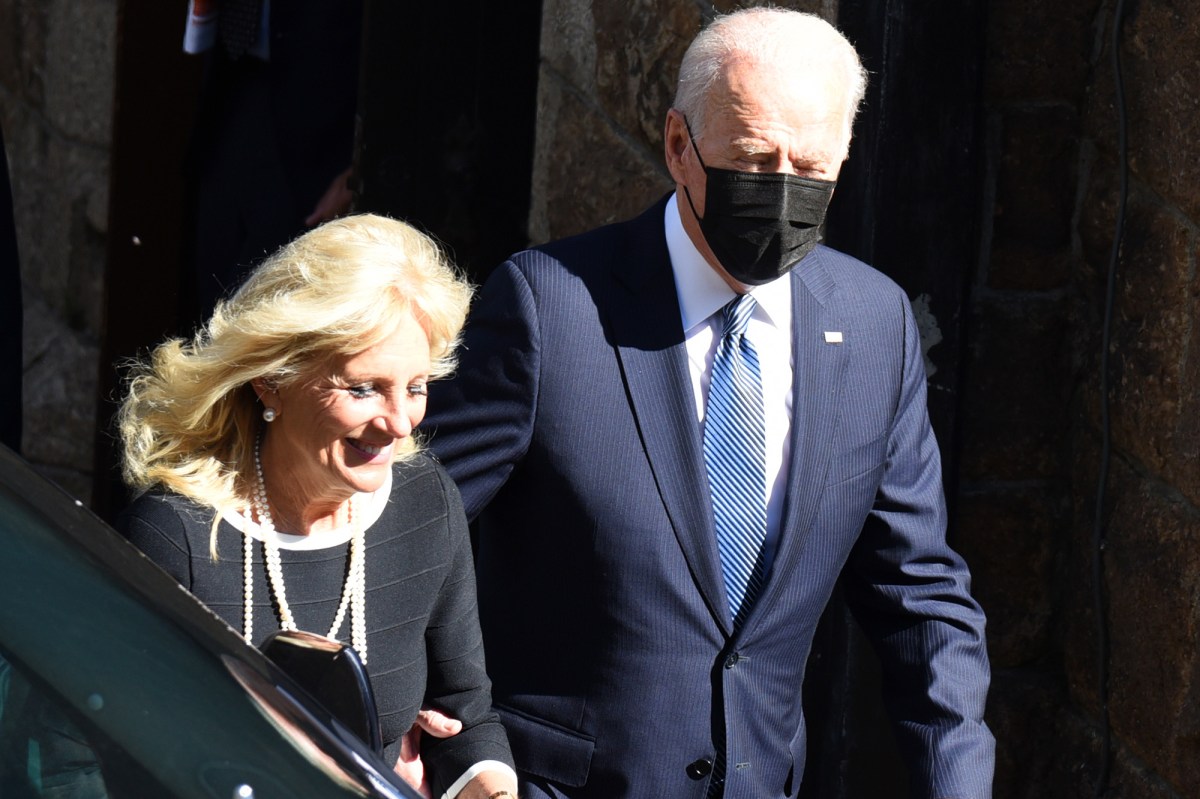 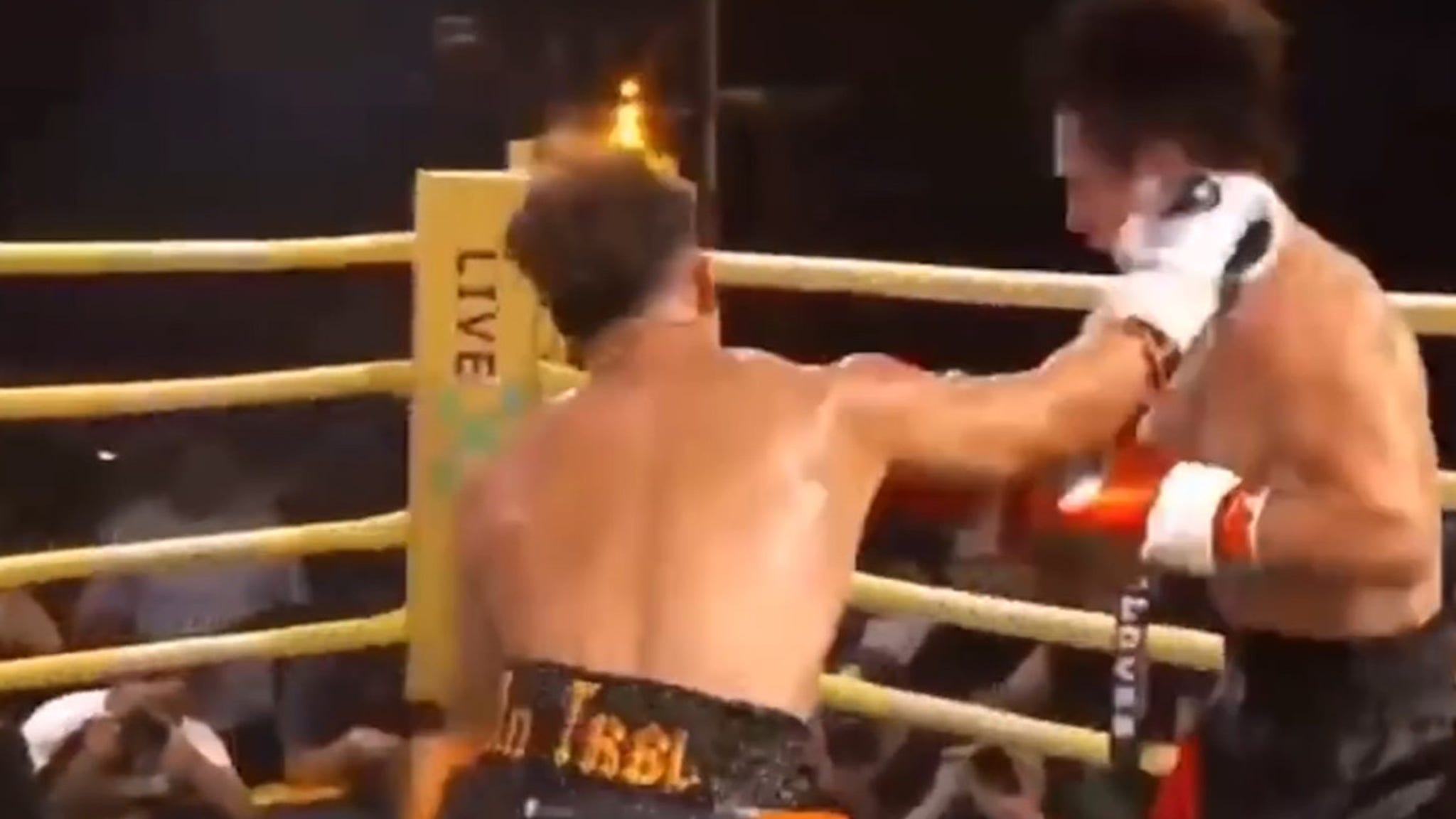