Anime and manga are media that have brought people together from all over the globe, including Malaysians. And just because anime is typically made in Japan, it doesn’t mean it always has to convey only Japanese culture.

This local animator realised the flexibility of the medium and decided, why not make a Malaysian anime? “We believe that anime is a great medium to connect with international audiences, since anime has such a huge following all over the world,” CK, the director and project manager of Project Dreamcatcher!! explained.

Thus, he and his team at Yore Productions came up with an anime series that’s based in Penang, starring 7 local characters.

When asked why they chose Penang out of all the other places in Malaysia to base their characters, CK explained that they think Penang is very well-known internationally in terms of its culture, heritage sites, food, scenic seaside, etc., which makes it a good stepping stone for starting their anime project.

Without giving too much away, the plot revolves around the schoolgirls attempting to draw attention to the issue of their entire neighbourhood being demolished for a new city’s development. If allowed to happen, many old family businesses and cultural sites would be destroyed.

Therefore, the group decides to go on social media to raise awareness of what’s happening and finds themselves embarking on an idol journey rife with rivalry, hidden agendas, conflict, and more.

“Although the story is fictional, we tried to include local experiences and culture as much as we could such as eating durian and drinking teh tarik,” shared JY, assistant director of Project Dreamcatcher!!. Though they seem to be of an ambiguous race (as is such with most anime characters), the characters do wear the Malaysian pinafore uniform and have Chinese names.

Curiously then, we asked why it appeared that the anime will utilise Japanese voice actors (VAs) instead of hiring local ones. CK explained that he believes their characters would be more marketable internationally in the anime scene if they’re Japanese-dubbed.

According to him, it was also hard to find local talents who are experienced in voicing anime characters and can sing and speak fluent Japanese at the same time. That being said though, they do plan to have their characters dubbed in English and Mandarin later in the future.

The entire animation team behind Project Dreamcatcher!! come from a background in 3D. This meant challenges as they attempted to create a project in a 2D hand-drawn style.

“We have to come up with creative methods to tackle this project by utilising the advantages of 3D animation, blended with 2D hand-drawn background to try simulating the traditional 2D hand-drawn anime style,” CK explained.

For JY, one of his biggest difficulties was with shadows and the flat form because in 2D, the form is flat while shadows are drawn creatively and without gradients. Meanwhile, as a 3D artist, he was familiar with software that’s created to follow realistic lighting behaviour—wherever the light source is will be where the shadow is.

To overcome these challenges, the team did many anime studies and manual reworking through both 3D software and post-editing. WFH brought about a few miscommunication issues and the trouble of transferring files online, but for the most part, daily and weekly updates helped them overcome these.

“Project Dreamcatcher!! revolves around the theme of cultures and heritage preservation, so we hope by using this medium, we can create fun and interesting ways to grab people’s attention towards heavy topics like this,” CK explained.

They’re hoping to first target the Malaysian market with the anime, then expand across the Southeast Asian region and into Japan and the US. Later on, they’re hoping to be recognised on a global scale.

Capital for the project was bootstrapped, as it’s a passion project from the small indie studio. The team hasn’t acquired enough funds to create the full-blown anime series yet, so they’re actually still in the market testing stage.

For their pre-marketing strategies, they’re working on 2 projects simultaneously: a music video and a motion comic. The latter will act as a prelude for their audience to know the Project Dreamcatcher!! world better before the music video.

“In the short term, we want to upload more content onto YouTube and monetise from there. We are also planning to launch an online merchandise store and crowdfunding campaign in the future,” CK disclosed to Vulcan Post.

In the meantime, they’re also working on building a strong community of supporters in hopes of eventually attracting clients or collaborations with agencies or the government. “We’re targeting anime lovers, so people like artists, cosplayers, anime idol lovers, VTubers (virtual YouTubers), and anime song singers.”

A quick Google search doesn’t bring up any past Malaysian anime projects that explicitly branded themselves as such, despite all the offerings of our rather diverse animation industry.

Furthermore, while Malaysia and its elements have been referenced in foreign anime, we’ve yet to have one fully situated in Malaysia with familiar sights and experiences.

Thus, you could say that Yore Productions is heading into uncharted territory, seeing as there’s no data to provide them with realistic goal projections. However, their current market testing should give them a better idea of the expected reception.

With the rising popularity of idol-centred anime, games, and careers (virtual idols or VTubers, for example), you could say that the team has set out on a consumer-friendly route that should be beneficial to them.

There is currently no official launch date for the anime yet, but the team is actively updating fans and followers on developments via social media, so fingers crossed that we’ll be able to see something more substantial soon. 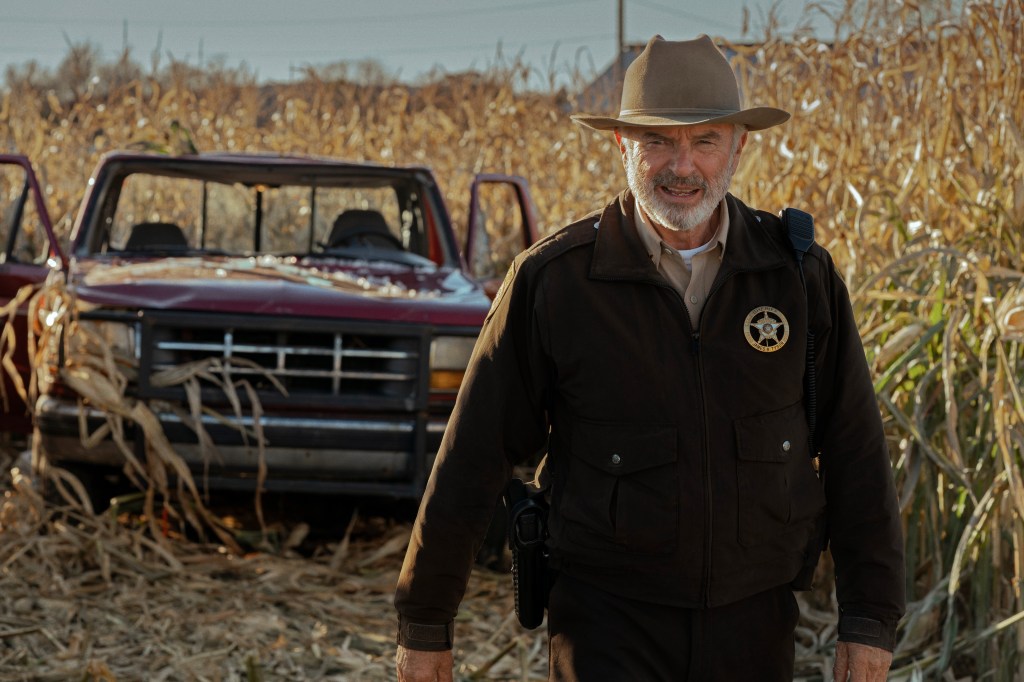 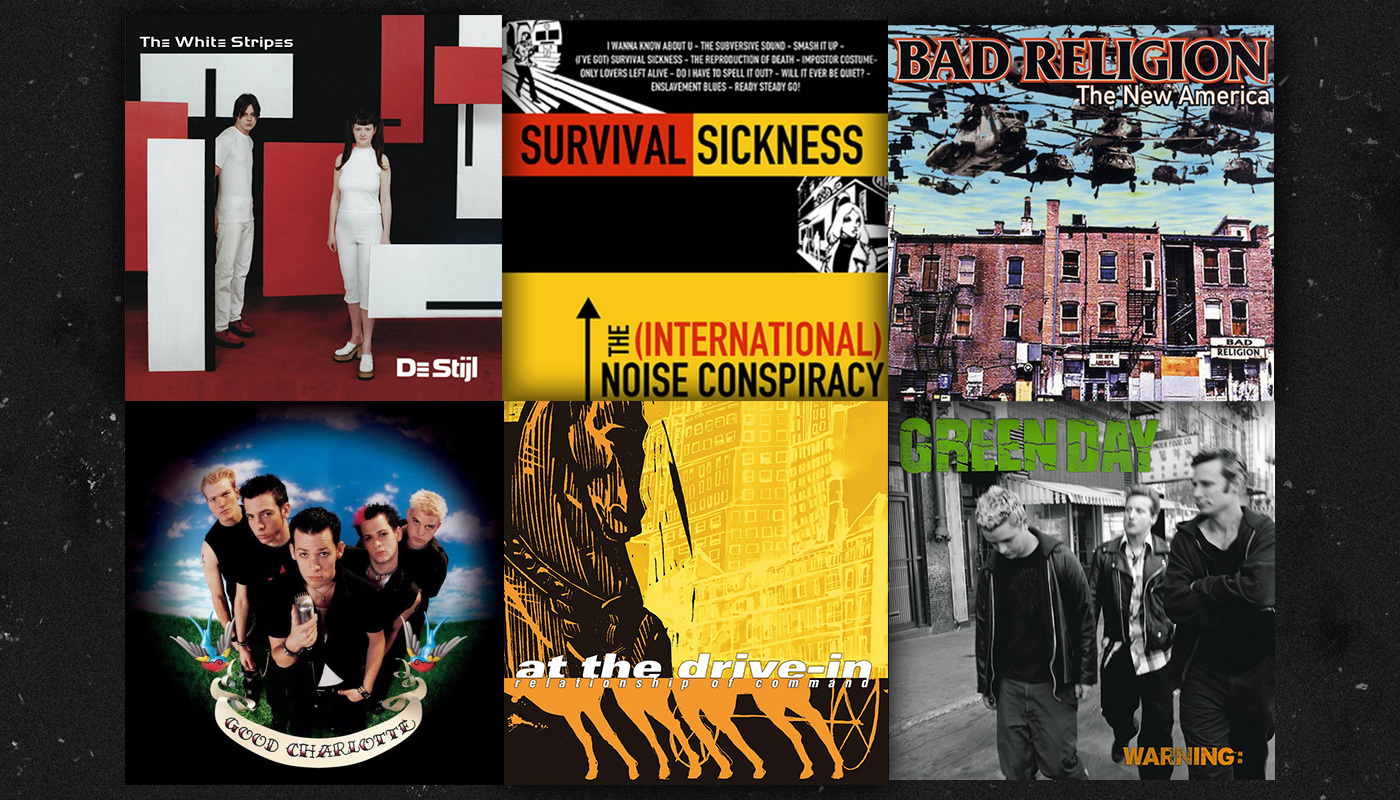 Boston Beer tossed ‘millions of cases’ of Truly hard seltzer instead of discounting it, chairman says
6 mins ago