The poster boy of halal-certified bento delivery company Lean Bento is none other than its fit and muscular co-founder, Charles Ng.

The 43-year-old does not look a day past 35, and he attributes his youthful looks to eating clean.

However, in stark contrast, Charles was an obese child growing up. At 1.5m tall, he weighed 72kg and was sent to the TAF (Trim & Fit) Club in school.

Determined to “shed” the “obese” label, he tried “every diet you can think of — from the low-carb Atkins diet to the high-carb, cabbage soup and apple diet”.

While some of them worked, most are just fads.

Though he had successfully lost weight, he “gained” a bunch of health problems — a worsened asthma and mild chest seizures.

“That was when I realised that a balanced diet of reasonable portion size, and consisted of little (at best, zero) processed ingredients were a better bet for sustainable weight loss and continued health,” said Charles.

However, he struggled to find wholesome, nutritious and tasty food that are not wraps or salads.

His good friend, Dionis Chiua, 37, shared the same sentiments that healthy and appetising options are limited and battled with weight management issues as well.

This sparked them to partner up and start Lean Bento in 2014 as a passion project to serve healthy and tasty foods that are not salads.

He Designs The Recipe Of Each Bento

Charles and Dionis pumped in their own savings to fund the startup. The initial idea was a “push-cart” kiosk, and they had planned to invest only S$50,000.

However, their aspirations grew and eventually they decided to open a diner at The Arcade, Raffles Place.

According to Charles, the investment “blew up at least six times of the initial budget”.

In May 2015, Lean Bento opened a 20-seat eatery at The Arcade with a 13-item menu and launched an islandwide delivery service in the same month.

Their menus come complete with vital (food) stats, showing the count on calorie, protein, carbs, fat and fibre for each bento.

Despite being an engineering graduate from the National University of Singapore (NUS), Charles had studied botany and nutrition therapy to set up his skin clinic in 2004 and is the brainchild behind each bento.

Healthy Food Can Be Tasty And Palatable Too

Lean Bento does not shy away from carbs entirely, but instead includes them in smaller, moderated quantities.

The protein sits on a bed of fresh cabbage, paired with soft eggs and sides of cherry tomatoes, corn kernels and edamame.

Each bento starts from S$9.90, which is reasonably priced.

Sugary drinks are replaced with soy milk that not only tastes good but also low-fat and cholesterol-free.

It is easy to dismiss healthy food as bland and tasteless but their colourful, delicious-looking bentos will surely change your mind.

When on a clean food diet, you do crave for a sweet treat now and then.

However, sugar-loaded pastries can negate your efforts. Charles and Dionis understand that so they offer low-calorie and protein-rich muffins and waffles.

Plant-based, protein blend (not the sort used in sports shakes or by bodybuilders) is used in the muffins. They serve as a guilt-free post-workout snack or a treat that you can have despite being on a strict diet.

In August 2015, they attained their halal certification on top of its gluten-free, dairy-free, nut-free and sesame-free guarantee.

Charles lets on that Lean Bento’s menu was designed to piece different food textures, colours (which are micronutrients i.e. vitamins in disguise), flavour profiles and macro together.

Like a tasting platter, each bento meal is served at a measured portion size to promote satiety on the palate and stomach of customers.

Leveraging on his engineering researching capabilities, he gathers data to determine which “customised” combinations of components and dietary preferences to gear Lean Bento’s menu towards.

He is also constantly in touch with the media, platforms and communities in order to respond aptly to the evolving consumer trends and preferences.

The average turnaround (response) from data collection to translating it into a tangible, ready-to-serve product at the operational level is less than two weeks.

The carefully curated Japanese-inspired bentos are mostly 500 calories or under. Each bento looks meticulously put together, with a certain level of care and thought into everything, from flavour to presentation.

He designs each meal to hover around 320kcal for a petite-sized bento and 510kcal for a classic-sized bento so that “customers can actually choose what they like to eat versus what they can eat”.

“As a foodie, being given a wide range of choices while dieting is liberating,” exclaimed Charles.

“I was able to create tasty food recipes that are consistent to produce, by leveraging on my knowledge in food science and phytochemistry,” said Charles.

Additionally, Charles had picked up culinary skills from his Nyonya grandmother. He remembers “cooking for a family of 27 people” in his adolescent days, and has since grown to be an “avid home cook with a knack to scale operations”.

On why Lean Bento does not allow customisation, Charles said that was not part of the plan as he “had designed the operations to deliver home cooked bento meals at a commercial scale, at commercial speed in order to have each freshly prepared bento reach customers within the shortest possible time”.

Revenue of the business stands at more than S$1 million a year, and the number of bentos sold in a month is more than 15,000.

Apparently, he holds high standards for his business, as well as his employees.

It was a common sight to see me mentoring from the shop floor to the kitchen in between my clinic hours. Give our customers the same quality of food, same portion of food. This is how we communicate with our customers.

We have to check that every ingredient is halal-certified. We have to be NEA grade ‘A’ every minute.

He recalled an incident that happened in the first three months of business. His cook tendered his resignation because he was not happy that Charles had questioned him.

“I asked him why he had to “mutilate” my recipes for his “comfort zone”,” said Charles.

“I told him not to report for work and I took two weeks off my clinic work to replace him for the time being while we searched for a new cook.”

Business was affected when the cook left, but customers gradually returned.

The experience reinforced the fact that an entrepreneur, or any manager cannot be sitting in an ivory tower. I have always been “at ground level” and I am thankful for the time spent to observe, in order to proactively respond.

Looking back, he said that he needs to help employees make sense of why operations (cooking, customer service, administration, inventory, etc) are performed in a certain way.

Employees would have certain work habits, whether desirable or undesirable. “It is my responsibility to align them, and in the process to help them grow as individuals,” said Charles.

My worst fears have since been allayed, without the need for reminders. My more senior employees still feel a little jittery when I come in. I think they may have had it quite a bit from me back then.

He Knew Pivoting Online Is Necessary Before Covid-19

In May 2016, Lean Bento closed its The Arcade outlet and reopened as a 40-seater bistro at Holland Drive with a 40-item menu in August.

Subsequently, in light of the digital trend, he had proposed to depart from a retail (dine-in) set up in May 2019 and transitioned the business model into a 100 per cent online food delivery company by the next month.

Today, it has a kitchen housed in a 1500 sq ft space in Tai Seng, which also serves as a pick-up centre for online orders.

“A substantial amount of our revenue comes from the corporate sector. In September 2019, I asked myself, “What if corporates stop their orders?,” said Charles.

He began to come up with a 62-bento meal plan menu. “Although meal plans have been said and done too many times by many companies, no one was able to offer these three things.”

“A wide variety of flavourful yet healthy meals that were not standard offerings, flexible date order fulfilment as all “tingkat” plans were delivered non-stop on consecutive days and the choice of an average or petite portion meal plan,” explained Charles.

Luckily, when Covid-19 hit the business in late January this year, Lean Bento only saw a drop of no more than 30 per cent for the first two weeks of the pandemic.

This was all thanks to their flexible dates meal plans, which saw take-ups grow by 1,000 per cent.

Otherwise, they would have lost more than 80 per cent of their revenue.

F&B Bizs Have To React Within Less Than A Day

According to Charles, a dish may work well for family members but it will always be a different case when you sell that same dish to a thousand people.

As the “brain” of the business, he places high importance on the menu and believes in refreshing the menu often.

I had revised and overhauled the entire menu within a week, more than a couple of times. One day is too long a response time for a new F&B business.

I still produce three to five new recipes every month to be shortlisted as the subsequent months’ specials, or to include them into our meal plans.

He added that the demand for high quality wholesome delivered meals will be on the rise as more and more companies grapple to reduce operating costs and manpower overheads to remain in business.

“This trend is not purely fuelled by the Covid-19 situation. The O2O (online to offline, offline to online) shift would eventually take centrestage even without the intervention of Covid-19,” said Charles.

Zero waste stores are rare in Penang despite it being an eco-friendlier state, here’s why

No idea what to do this National Day? Here are five ways you can keep safe while celebrating 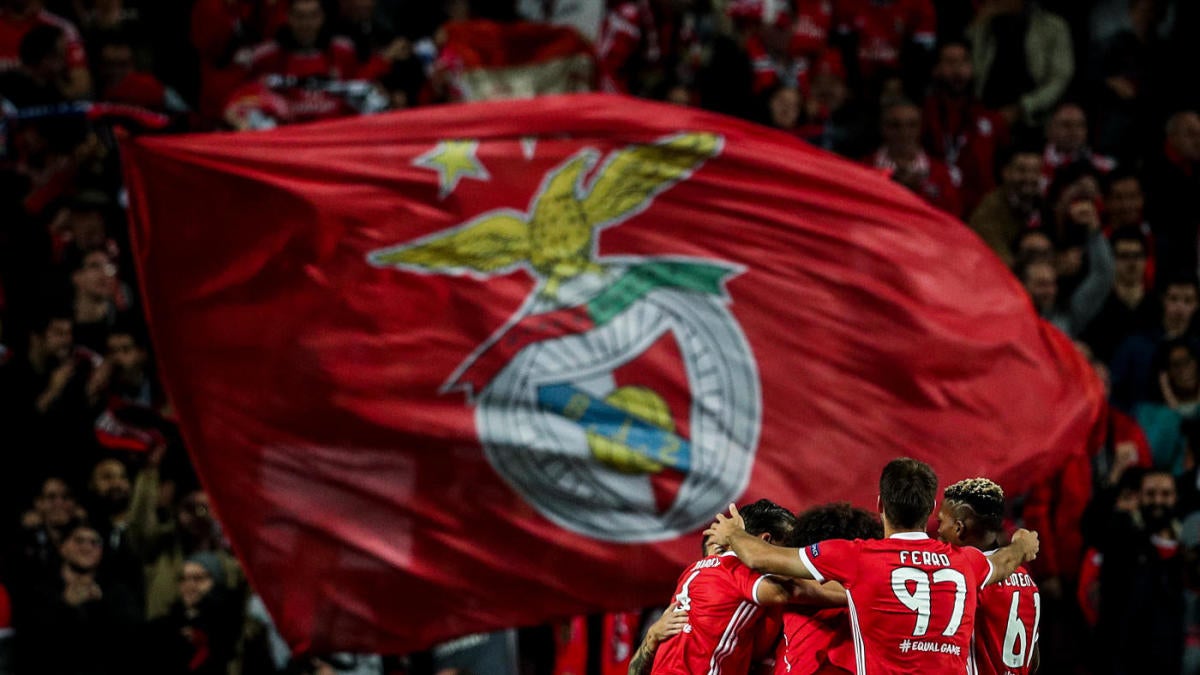 Chris Jericho Reacts To Vince McMahon’s Comments About Not Thinking AEW Is Competition – eWrestlingNews.com
1 min ago 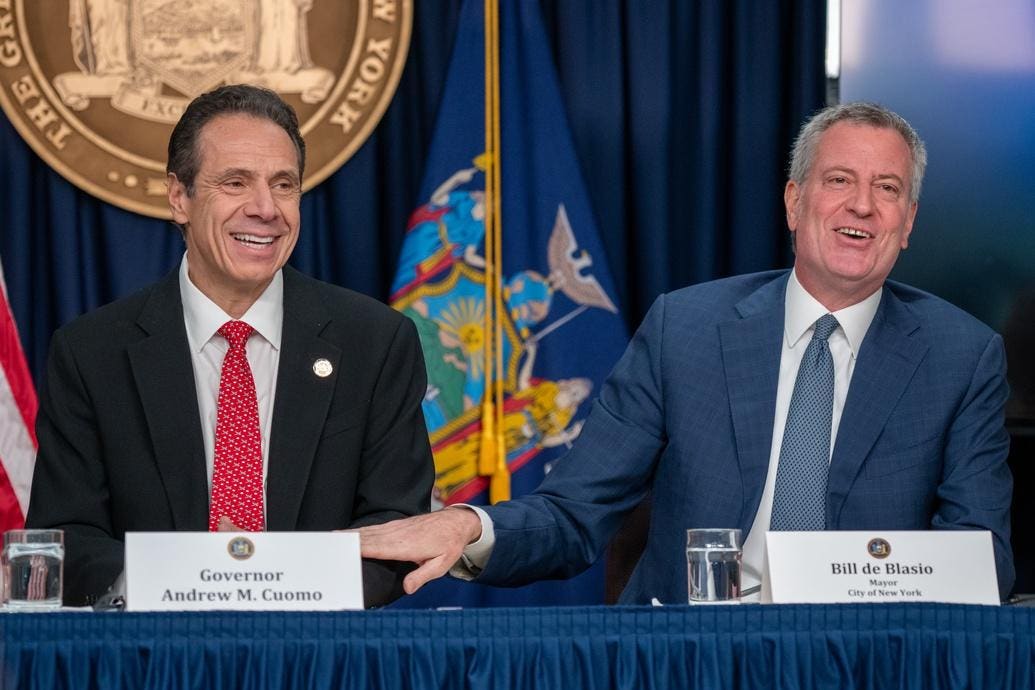 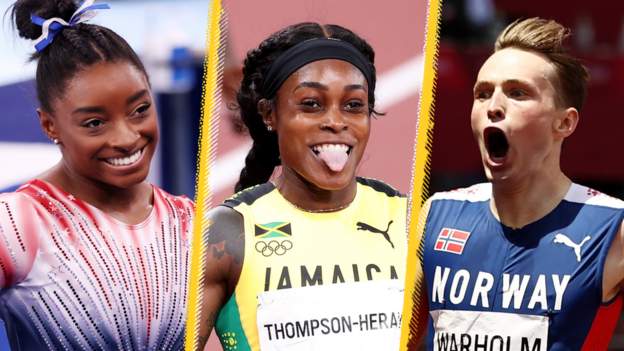 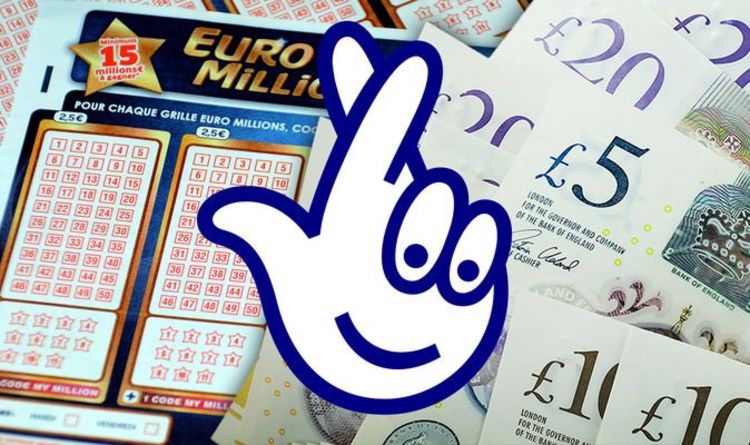