Edgar Allan Poe was one of the all-time most inventive and versatile authors in American literature. He was also one of the first U.S. writers to support himself through his writing. Born Edgar Poe in Boston in 1809, after his father left his family and his mother died, he was raised mainly in Richmond, Virginia, by the Allan family. He died in Baltimore in 1849 at age 40 from causes that are still unclear.

Poe’s stories convey in a few pages what some writers take hundreds of pages to tell. They contain wordplay and symbolism but also anticipate more realistic writers like Fyodor Dostoevsky. Before the formal field of psychology existed, Poe’s stories explored guilt, paranoia, delusions, and obsessions. Poe helped create the overlapping moods and genres of horror, mystery, historical fiction, slipstream, and science fiction and fantasy as we know them today.

Known mainly as a literary critic in his lifetime, Poe worked for several literary journals. Unlike many other 19th century writers, Poe thought that fiction should never be didactic or moralizing. His theory and fiction helped define the short story as a form.

You can buy Poe’s Short Stories at bookstores, and most are available to read for free online at Project Gutenberg and other sites.

Sources disagree on how many works of fiction Poe wrote, although most estimate it was at least 70 or 80. For January 19, 2022, the 213th anniversary of his birth, here is a ranking of ten of his best stories.

One of his shortest stories, this is the quintessential Poe story in many ways. It concisely showcases his recurring elements of guilt, paranoia, murder, and unnamed narrators rationalizing their actions. The murdered man’s heart beating through the floorboards is one of Poe’s creepiest, most iconic images, blurring the line between psychological and supernatural horror. 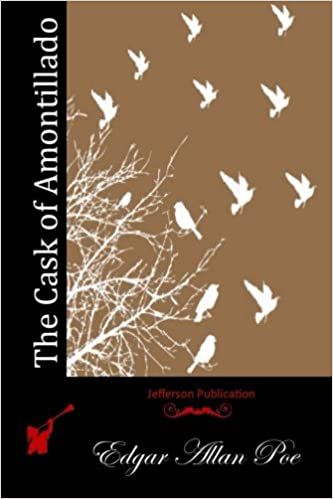 2. “The Cask of Amontillado”

The protagonist, Montressor, lures his acquaintance, Fortunato, into a wine cellar that’s actually a crypt. He then walls him up and leaves him inside to die. Montressor is one of Poe’s most terrifying and unreliable narrators. We never even learn “the thousand injuries” or final “insult” that Fortunato committed against Montressor in the first place. Poe’s grim sense of humor is underrated, but his characters often have ironic names. Fortunato means fortunate in Italian. 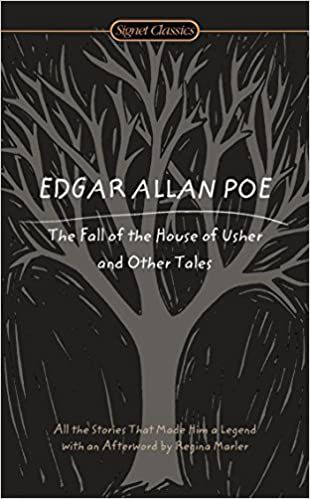 Dr. Oliver Tearle described this story as a gothic novel condensed into a short story. It contains many hallmarks of gothic literature from before and after Poe: decay, aristocracy, and an old house with family secrets, including incest. Guillermo del Toro’s horror film Crimson Peak and Silvia Moreno-Garcia’s novel Mexican Gothic are excellent recent takes on gothic fiction that share some key elements with this story. 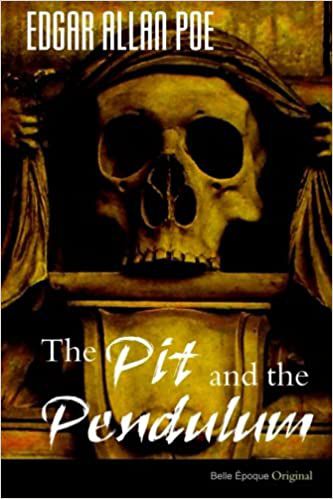 This story makes its suspense and danger seem immediate to both the narrator and readers. During the Inquisition in Europe centuries earlier, the unnamed narrator is trapped in a cell between two equally perilous forms of torture: the pit and the scythe-like, swinging pendulum blade. Its nightmarish imagery takes old cliches like being stuck in a crucible, or between a rock and a hard place, and realizes them, both literally and metaphorically. 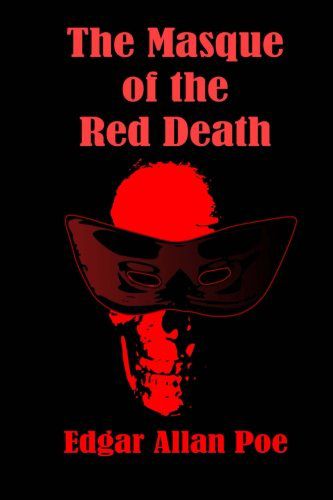 5. The Masque of the Red Death

During a highly contagious epidemic, the Red Death, callous, creative Prince Prospero and his friends throw a lavish masquerade ball. They seem oblivious to the danger and their own privilege — and then the Red Death personified shows up. Today, people either return to this story or find it too on-the-nose during the COVID-19 pandemic. 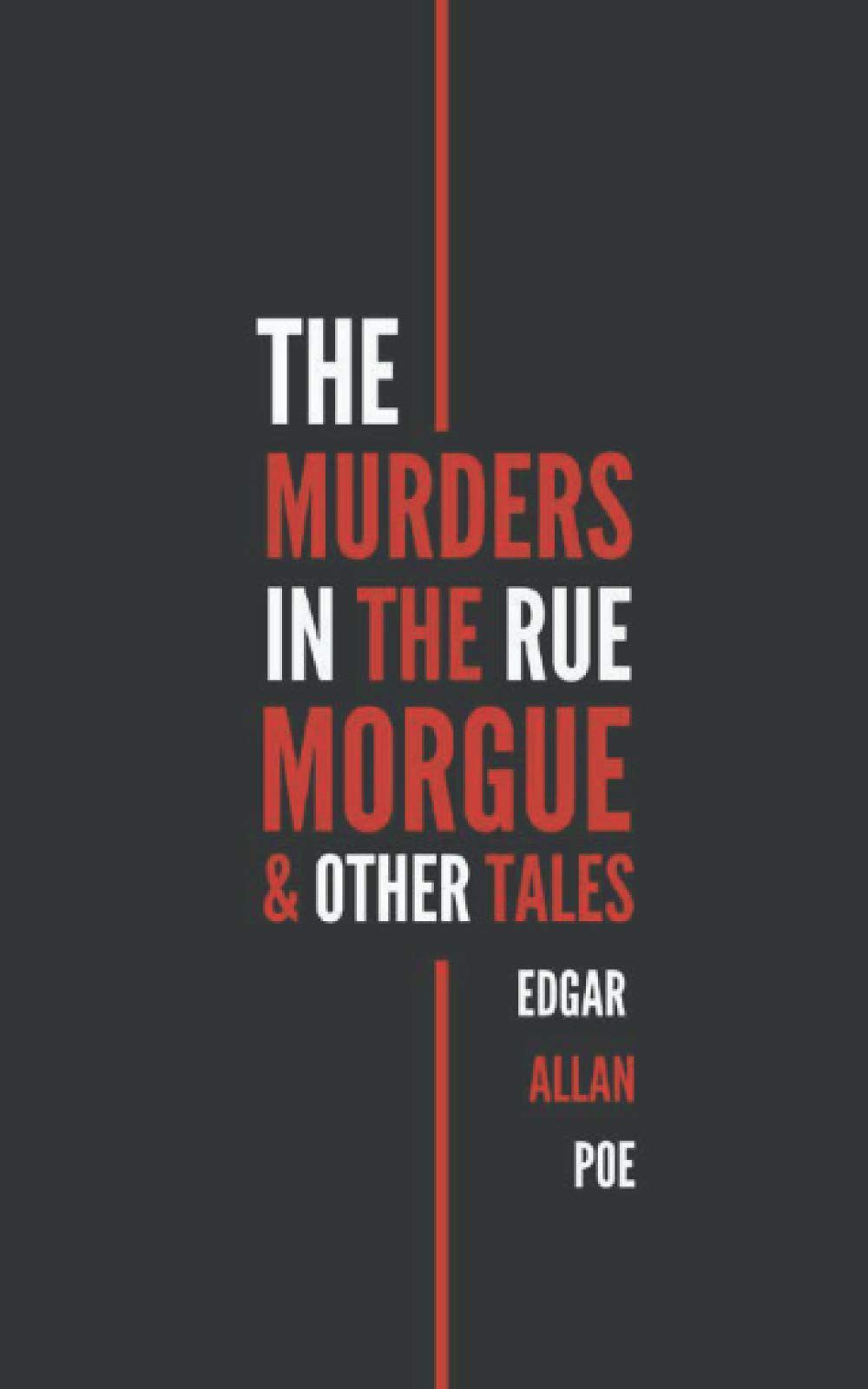 6. “The Murders in the Rue Morgue”

There’s debate as to whether Poe’s character Auguste Dupin was the first fictional detective. While Poe may not have coined the word “detective,” he influenced the entire mystery genre, including Sir Arthur Conan Doyle’s Sherlock Holmes. Dupin later appeared in two more Poe stories: “The Mystery of Marie Rogêt” and “The Purloined Letter.” With Dupin, Poe established many conventions of detective stories. These include a private investigator, independent from the police department, who uses logical reasoning to solve crimes. 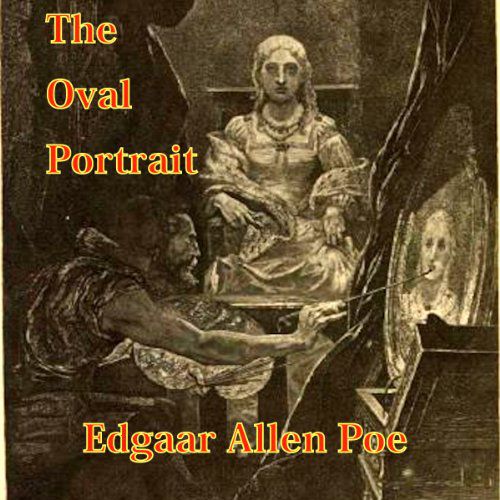 A painter draws his wife’s life force into a portrait of her, killing her. This eerie story plays on ancient myths of mirrors and paintings capturing the subjects’ souls. Some critics consider this story a possible influence on Oscar Wilde’s Victorian novel The Picture of Dorian Gray. 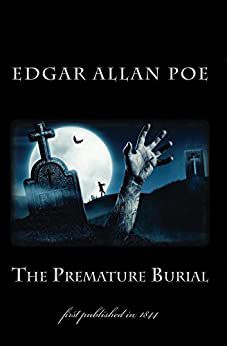 The narrator has a phobia of being buried alive, and he describes supposedly true examples of this phenomenon. In the early 1800s, this would have been a reasonable fear, as it was theoretically possible and occasionally happened. Poe used different takes on live burial in other stories, including “The Fall of the House of Usher” and “The Cask of Amontillado.” 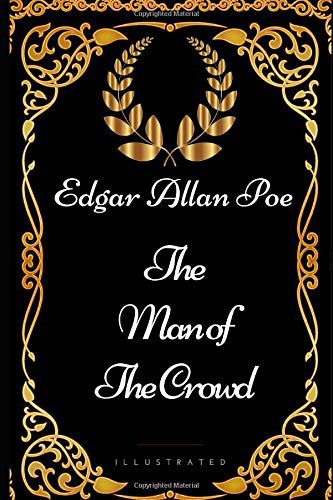 An anonymous observer in a crowd becomes fascinated with a stranger and follows him. This short story is often taught alongside poet Charles Baudelaire’s description of a flâneur or idler. As always, Poe’s ability to create suspense and his knowledge of history, Greek, and French make the story memorable. Both Poe and Baudelaire described writers as avid observers of life. 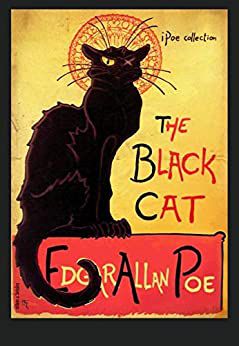 Often paired with “The Tell-Tale Heart,” this story features another unnamed, unreliable, and violent narrator. He escalates from animal abuse to murder and is literally and figuratively haunted by his actions. As usual with Poe, the ambiguity makes it even creepier. We’re unsure whether anything supernatural occurs or if we can believe anything the narrator says.

Edgar Allan Poe began writing poetry as a teenager, and his poems are just as fascinating and enduring as his stories. His most famous poems include The Raven, Annabel Lee, and “Lenore.” His critical theory includes “The Poetic Principle,” published posthumously and compiles several of his literary theory lectures.

Poe’s influence is everywhere in 20th and 21st century fiction, from Modernism to the twist endings of The Twilight Zone and Black Mirror. Horror movies with victims trapped in torture chambers are influenced by “The Pit and the Pendulum.” The modern thriller, particularly ones with confessions or narration by murderers, are also influenced by Poe’s stories. In 2019, Book Riot published a list of some examples of Poe references in pop culture, including The Simpsons Treehouse of Horror. In House of Salt and Sorrows, a 2019 YA gothic horror novel and fairytale retelling by Erin A. Craig, several character names reference Poe and his characters.

Can’t get enough of Poe’s stories and poems? Check out these songs inspired by Edgar Allan Poe and His Hideous Heart, a YA anthology of Poe retellings edited by Dahlia Adler. 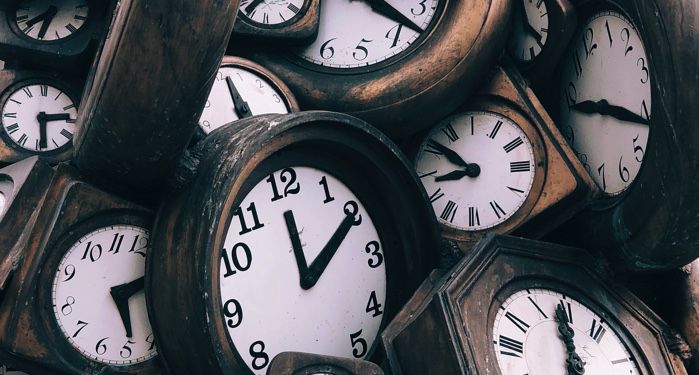 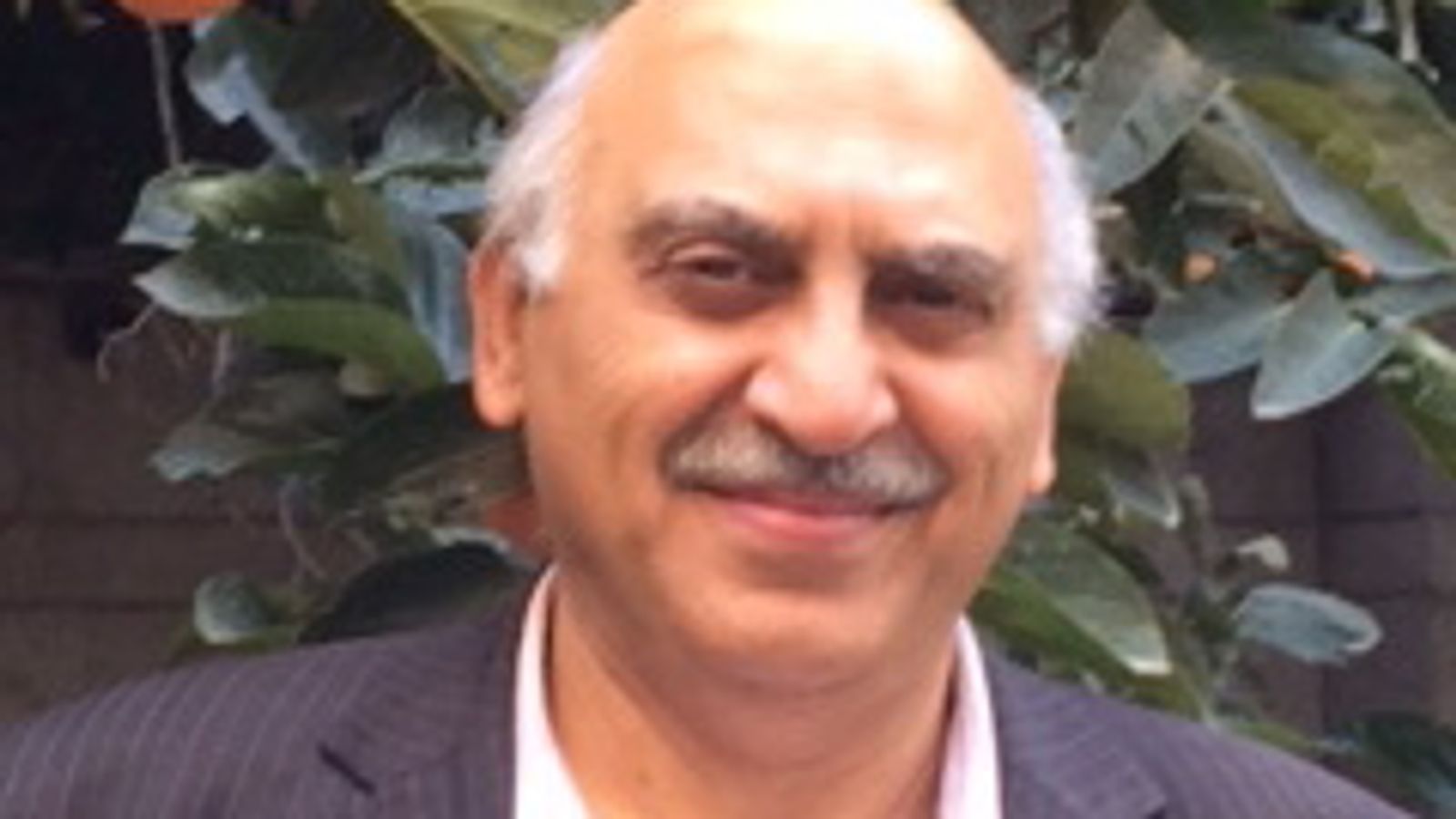 Anoosheh Ashoori: Briton jailed in Iran, 67, to go on hunger strike due to ‘lack of progress’ on release
1 second ago 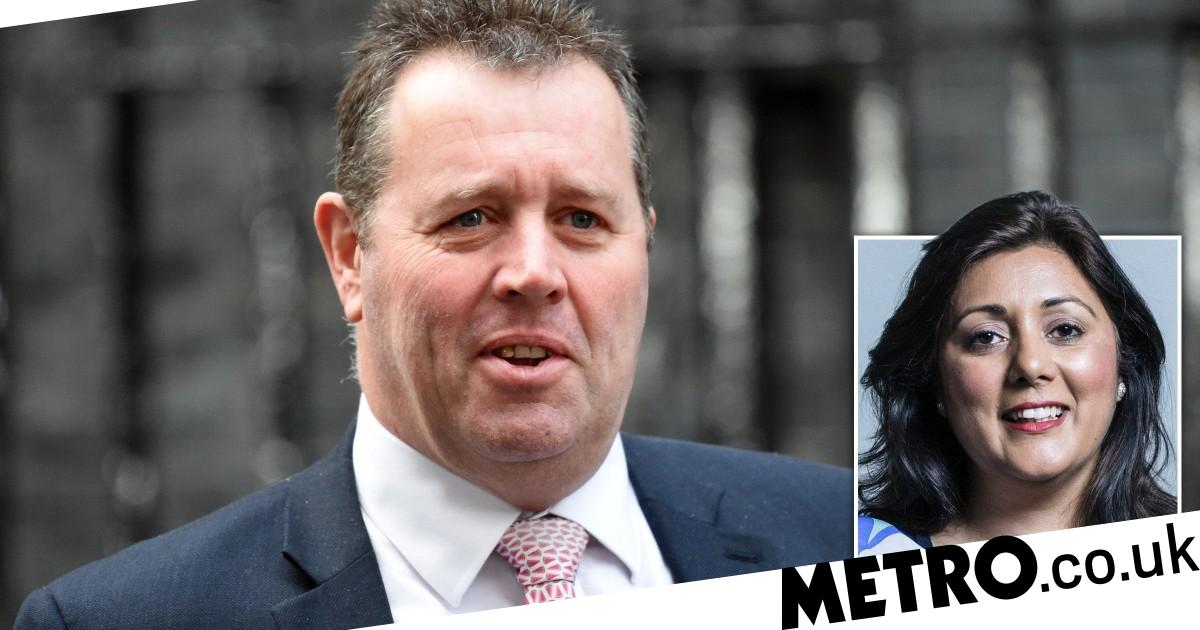 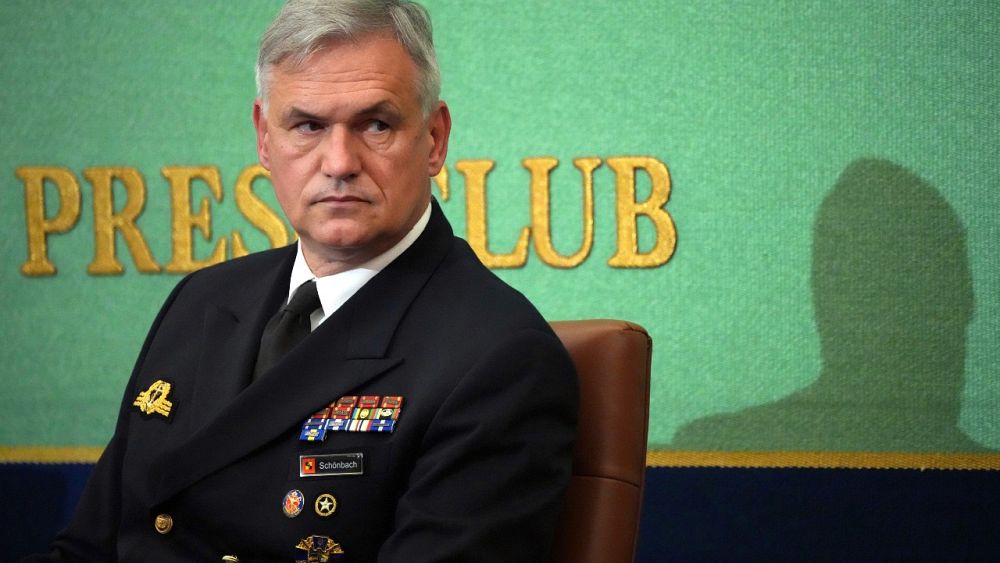 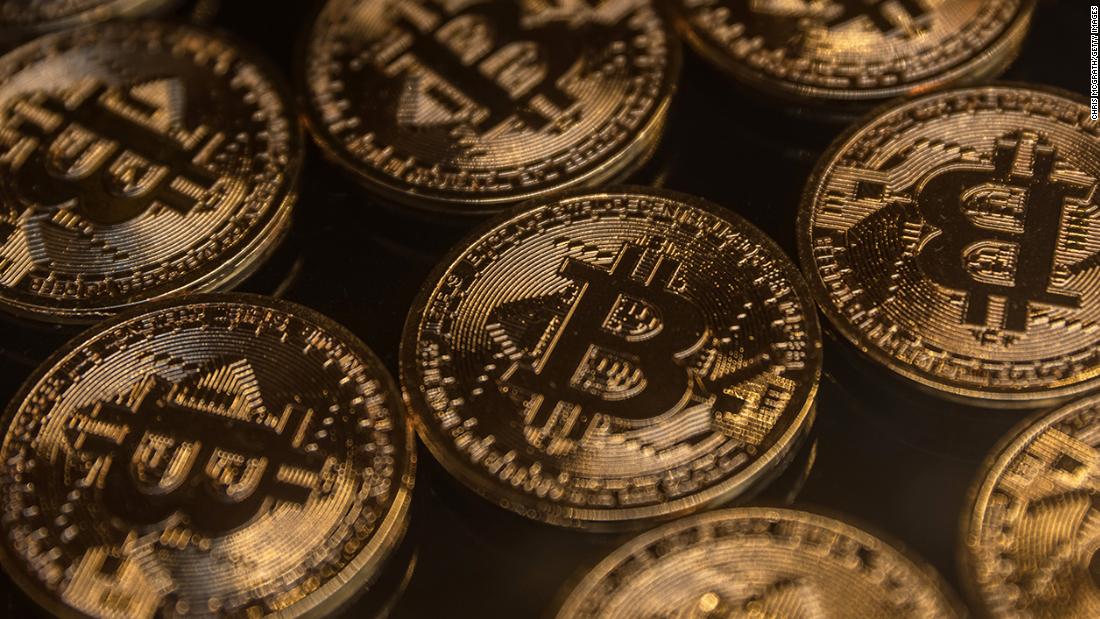