Don’t want to miss an ebook sale? Sign up for our newsletter, and you’ll get the week’s available deals each
Friday. 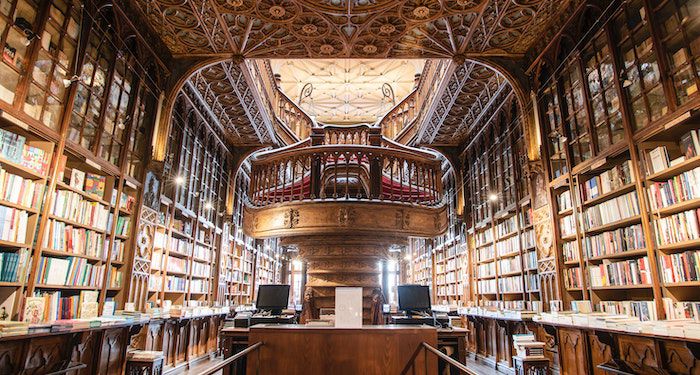