After a bit of a rest, it’s time for season 27 of The Bachelor.

Pudding, my 17-year-old (yes 17) Siamese cat has been enjoying a life of leisure, napping in her heated bed and eating Churus (on a plate, she will not lick it out of the package because she’s not a peasant).

This was her expression when I told her what was on the docket for tonight. 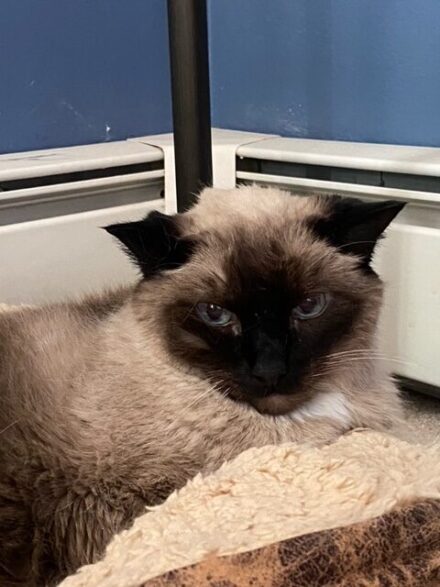 That is a face that says MURDER.

Forty-five seconds in and we get our first reference to a “journey.” 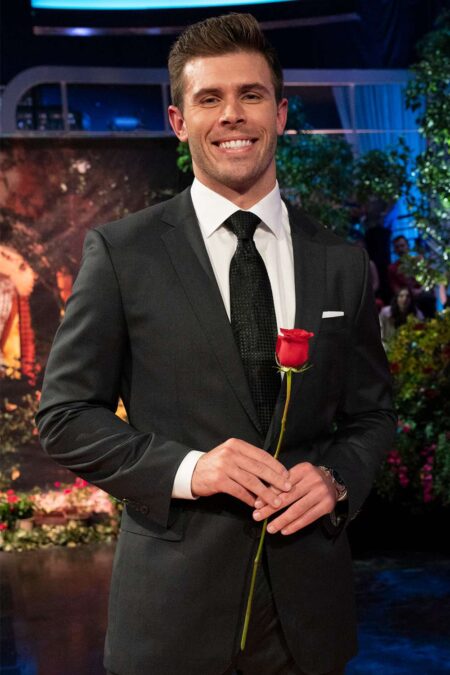 Zach says he can’t believe he’s the Bachelor and says, “Why me?”

So then it’s time for The Parade of Limos. At one point the host, Jesse, smells Zach’s breath and says, “I like that.”

Brooklyn from Stillwater, OK is a rodeo racer.

Now that Zach’s blood sugar is all fucked up, he gives his first kiss to Bailey. He met her on After the Final Rose for last season’s Bachelorette and immediately forgot her name on live TV.

Also there are a lot of nurses on this season. Also a lot of shrieking. I would be so over-stimulated if I was there. I would be crying in the corner.

Vanessa from Baton Rogue is introduced by a jazz trumpet. I was hoping the trumpet player was a contestant and would just blow his horn directly in Zach’s face whenever he talked, but alas, no.

Someone licks Zach’s face. I blacked it out, mostly.

Mercedes grew up on a farm and brings her pet pig, Henry.

We all want Henry to be the next Bachelor. He’s got more personality than Zach. 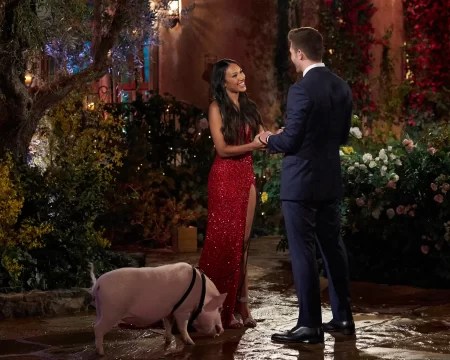 Once all the women are assembled Zach introduces himself to the group as a “just a guy who loves frozen pizzas and football.”

Then we get the most horrifying moment in the show. Zach and Cat compete to see who can fit the most meatballs in their mouths and it’s just… Cat goes for it (more power to her) but she can’t close her mouth and meatball is just oozing out and it’s up in her long fake nails and…and….

Later Greer kisses Zach (probably maple syrup/ meatball flavored Zach) and one of the other women says, “I’m so mad I’m going to rip the curtains off the hinges.”

Madison, who by the way is extremely drunk, kisses Zach and tells the camera the kiss was subpar.

Pudding: This show is subpar.

Then she starts drunkenly crying. She says she wants to be wanted.

By a bad kisser?

I think this is tequila, no food (they actually aren’t supposed to eat the meatballs), and jet lag. 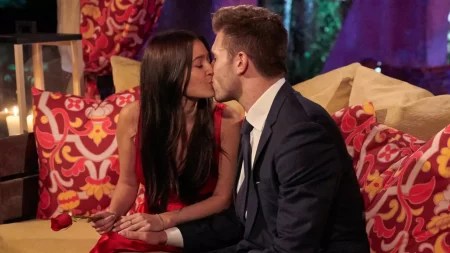 Cut to Madison who is now sobbing because she wanted the first impression rose. Girl, you said he was a bad kisser!

Someone get this lady her PJs and a bottle of water, yikes.

Then it’s time for The Dreaded Rose Ceremony. Madison, still crying, says she doesn’t want to sit through the rose ceremony (yeah me neither). She interrupts Zach talking to Jesse. She drunkenly says “disrupt” not “interrupt.”

Pudding: No, no, it’s a disruption.

She says she thinks he doesn’t want her “on this journey,” (take a shot) and Zach says, “Yeah.”

He makes noises about his heart not feeling it and not wanting to lead her on, and she goes home. We get a painfully long shot of her walking down the driveway, sobbing.

“I cannot believe I gave up my life for him,” she weeps.

GIRL YOU HAVE BEEN THERE LESS THAN 24 HOURS.

I HAVE SPENT MORE TIME THAN THIS STUCK IN A FUCKING AIRPORT.

Find a Chili’s Too and get a burger to soak up that alcohol, yeesh.

Are you reading the recaps? Watching the show? 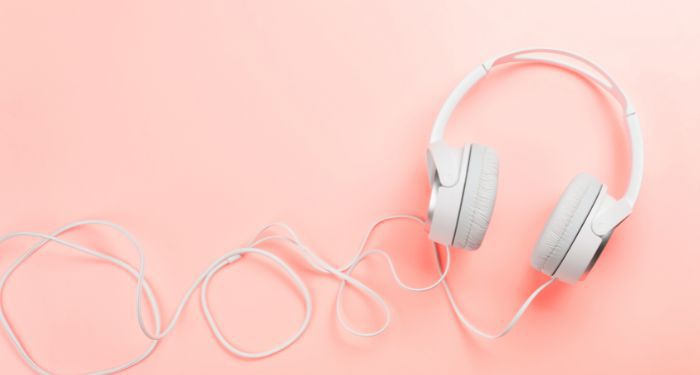 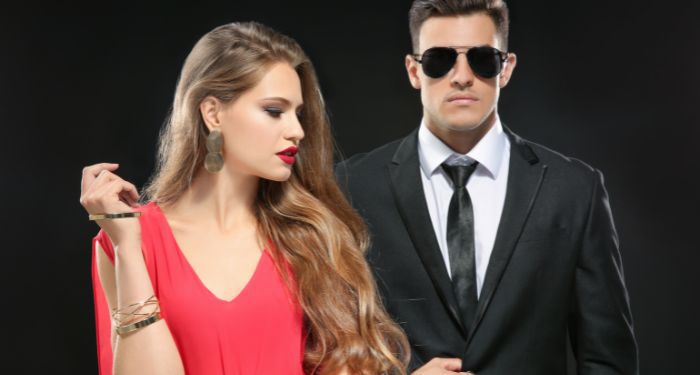 You’re Safe With Me: 11 of the Best Bodyguard Romances