To Sleep in a Sea of Stars, the new epic novel from #1 New York Times bestselling author of Eragon, Christopher Paolini is now available in paperback!

During a routine survey mission on an uncolonized planet, Kira finds an alien relic. At first she’s delighted, but elation turns to terror when the ancient dust around her begins to move. And while Kira faces her own horrors, Earth and its colonies stand upon the brink of annihilation. Kira might be humanity’s greatest and final hope…

Have you ever wondered if we’re the only cognizant beings in the universe? You are not alone. Humans have been speculating about life on other planets since we figured out that there are other planets. After all, a key component of humanity is defining our place in the universe; that place would be substantially different if it turns out we are not the only beings living in it.

A key sub-genre of science fiction can be summed up as “aliens exist.” Since we have absolutely no idea what life from another planet would look like, it’s complete speculation as to what aliens might even be. Some alien life is familiar — humanoid in shape, with discernible language and the ability to interact with humans. Others are completely alien, with no overlap in the Venn diagram between human understanding and theirs. Despite the fact that aliens would live in space and require a substantial amount of science to either get here, or for us to get to them, this is currently also at least part fantasy. Anne McCaffrey’s beloved Pern series is squarely at the intersection between science fiction and fantasy; the non-human life on the planet are telepathic dragons. Let’s take a look at some of the best fictional encounters with alien life. The Sparrow by Mary Doria Russell

This book is in my top 3 favorite books of all time. I have a quote from it tattooed on my right shoulder. I lifted a glass on the day Sparrow went into space, and also on the day the Arecibo Observatory was decommissioned (IYKYK). All that is to say, the story of Father Sanchez’s journey to Rakat and the ensuing philosophical questions involved is an excellent one that I firmly believe everyone should read.

The Sparrow is the first book in a duology. Obviously Contact goes on this list. There’s a lot of hard science, the plot is semi-plausible (which is all one can hope for given the leap technology would need to make to get to long-term pace travel), and the characters are engaging. Interestingly, Sagan originally wrote Contact as a screenplay, but when that didn’t work out, he converted it into a novel, which was then returned to screenplay form for the 1997 movie with Jodie Foster and Matthew McConaughey. Dawn is book one of Butler’s mesmerizing Xenogenesis trilogy. Lilith Iyapo wakes one day to find herself hundreds of years into the future and on a spaceship. A benevolent race of aliens intervened when humans engaged in a nuclear war, saving those who survived and putting them in a cryogenic sleep while they fixed Earth. The Oankali have healed the planed, cured cancer, and they want Lilith to lead the humans back to their planet. 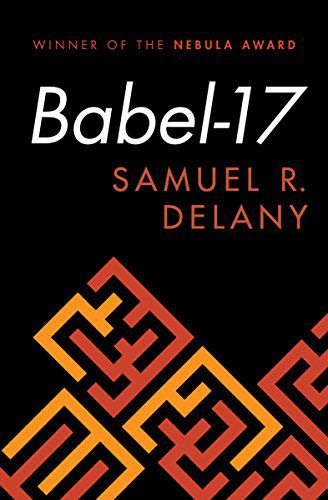 Babel-17 is a space opera about the most celebrated poet in the five settled galaxies. When she is asked to help parse the radio transmissions that happen before and after act of sabotage, she determines that there is an underlying language to the static. And the more she learns, the more she is swayed by the messages being sent by the unknown saboteurs… The Black Plague is slowly coming nearer to Eifelheim, but has not yet reached the small town as of 1348. Father Dietrich is the village priest and is the first person to meet the aliens who emerge from a ship that crash-landed into the nearby forest. In the modern day, historian Tom and his partner Sharon, a theoretical physicist, become fascinated with why of all places, Eifelheim was never resettled after the Plague.

I cannot believe I hadn’t heard of this book until researching this article, considering that “Black Death + sci-fi trope” is one of my favorite sub-sub-genres of science fiction. The tagline on the Amazon page is, “The alien world of medieval Europe lives again, transformed by the physics of the future, by a winner of the Heinlein Award” which is one heck of a sentence. 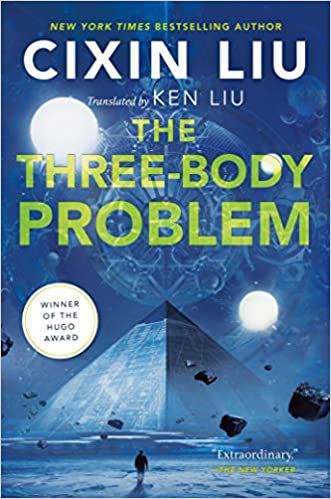 The Three-Body Problem by Cixin Liu

Winner of the Hugo Award for Best Novel in 2015, The Three-Body Problem was a best-seller in China immediately upon publication (serialized in 2006 and novelized in 2008). A secret Chinese military project is sending signals into space, and a dying alien civilization gets them and plans to invade Earth. Humans divide into camps either planning to welcome the invaders, or to fight them.

This is the first of the Three-Body Problem trilogy, and the first Chinese language novel to win a Hugo Award. Dragonsdawn is the ninth book in the Pern series, and one of my favorites. In previous novels, readers were introduced to the relationships between the Pern’s dragons, humans, and the ultimate danger of Thread — a vicious organism that falls from the sky in predictable patterns, demolishing everything organic in its path. Dragonsdawn takes us back to the origins of human life on Pern; it turns out that humans are the aliens on the planet, and must learn to survive. An enormous and enormously strange object has crashed into the lake of Lagos, the largest city in Nigeria and the fifth largest city on Earth. As everyone from crackpots to military superpowers try to control the message of the aliens, an unlikely trio must work together to save not just Nigeria, but the whole world.

Okorafor’s books are always excellent. Her works were my entree into Africanfuturism, and I’ve never looked back. 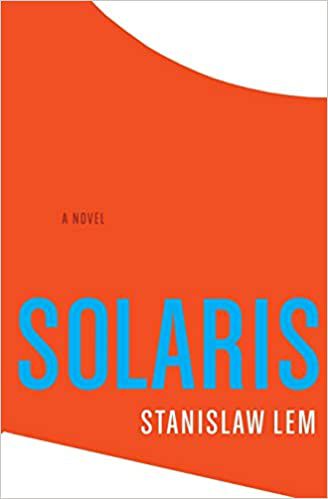 Lem’s aliens are some of the best in all science fiction, and that’s saying something since Solaris was first published in 1961. They are literally incomprehensible. They make mistakes, they show up late, and aside from the fact that they behave like…well, like humans, they are utterly, mind-bendingly inhuman. Anne McCaffrey called Solaris “A novel that makes you reevaluate the nature of intelligence itself.”

Kris Kelvin has landed on the planet Solaris and is immediately confronted by painful memories in the shape of a long-dead ex-lover. His fellow researchers are also experiencing similar memories made flesh. Is Solaris’s planet-wide ocean pulling these things from Kelvin and his colleagues’ brains, and if so, why? The Lives of Tao by Wesley Chu

Humans have been living alongside alien life since before the first organism shuffled out of the ooze, but we never knew it. That is, until IT Technician Roen wakes up with voices in his head that turn out to be not insanity, but the Tao. They have split into two factions and are both trying to get off-planet — but one group is willing to sacrifice all of humanity to get there.

Meanwhile, Roen must learn to be a double agent to help save the human race.

And there you have it: the best stories I could think of about humanity’s first contact with alien life. On second thought, it’s probably best if we ARE alone in the universe, considering what could happen if any of these scenarios actually came true! How to Set Up Your Own Mini Reading Intensive 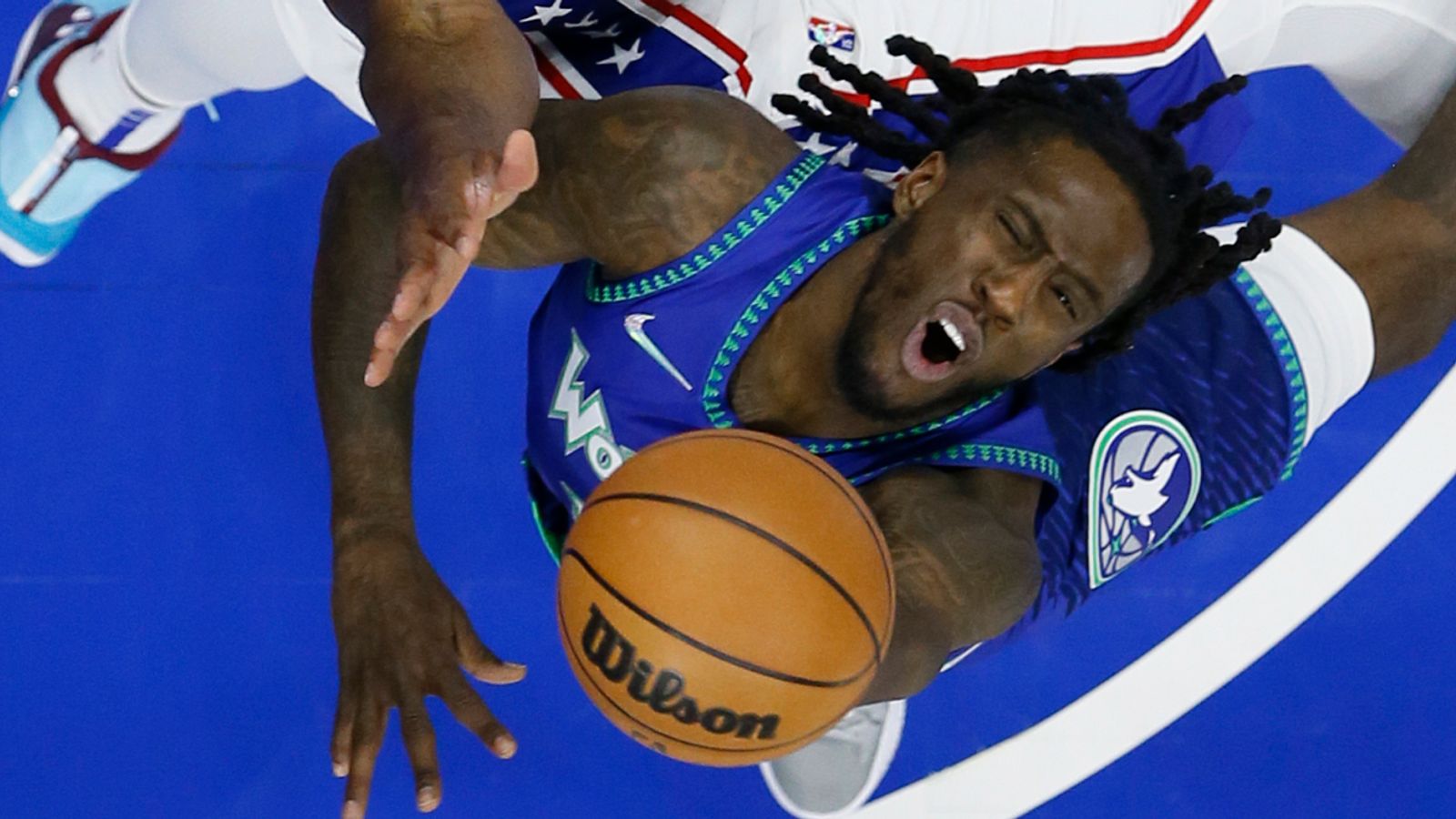