Last week a panel of social scientists convened at the behest of the National Academies of Sciences, Engineering and Medicine to talk about accelerating decarbonization. Being social scientists, their discussion ventured into the social.

“I am fascinated by this topic of how do you change consumer behavior,” said Devashree Saha, a senior associate at the World Resources Institute. “Decarbonization is going to require massive change in our collective behavior. And to me it seems like the two most high-impact areas that are capable of achieving anything through behavioral change are reducing car travel and also adoption of energy-efficiency measures in our living space.”

The panel was associated with a National Academies report on decarbonizing the energy sector. Energy and transportation have long been seen as the low-hanging fruit of greenhouse-gas mitigation, though they have remained nonetheless out of reach of most governments. But individuals might be able to reduce their carbon emissions even more by switching to a plant-based diet, so the question arose why that’s not on the list for behavioral change.

The moderator, University of Arizona geographer Diana Liverman, posed the question like so:

“Is changing diet and the food system—should it be part of the U.S.’s decarbonization strategy, and how much of a difference does it really make?”

How much of a difference? While governments have tended to minimize or underestimate the climate impact of agriculture, a few assessments (like this audit of UN estimates and this review of the audit) have identified agriculture, and particularly animal agriculture, as the sector that produces the most greenhouse gases. Stanford Physicist and former Energy Secretary Steven Chu contends that agriculture, particularly meat, is worse for the climate than power generation.

“If cattle and dairy cows were a country, they would have more greenhouse gas emissions than the entire EU 28,” said Chu, a Nobel Prize winner, just after assuming the presidency in 2020 of the American Association for the Advancement of Science. “Just something to think about.”

Liverman continued: “My neighbor’s always asking me, well what is the impact of eating meat, and I do then focus on the energy and fossil-fuel side of things rather than agriculture. Anyone want to comment on decarbonizing the U.S. food system?”

So Liverman called on a few panelists. First, she offered her own assessment: “People are concerned about what they perceive as an attack on the livestock industry, but there is also sort of a global question which is, as millions of people have emerged from poverty they have moved toward—both for health reasons and for consumer reasons—have moved toward eating more meat and dairy. In the IPCC report it is quite challenging in theory to talk about plant-based diets. Focusing on the food system is an unjust thing for big energy producers to focus on.”

Michael Mendez, a professor of urban planning and public policy at the School of Social Ecology, University of California Irvine, said there is a lot of room to decarbonize agriculture by improving its efficiency, but the cultural sensitivity arises around meat:

“In terms of meat, I don’t know—that’s not my specialty area—but I have anecdotally spoken to other people that the push may be culturally incompetent, to not understand some cultures,” he said. “Fishing, hunting is part of their culture, and to push it in such a hard matter is culturally insensitive to some communities.”

“Do you actually tell people not to eat meat? That’s the hard one, that’s the one that’s very culturally sensitive, you have to proceed with caution, for the reasons that I think everyone knows but that were articulated well by Michael in his comments,” said Hultman, a public policy professor who directs UM’s Center for Global Sustainability.

“But I think it’s actually good that we’re having the conversation about that,” he continued, “and this is again an area for discussion, not just discussion, but how do we understand the psychology of diet. I think that’s really important. I think it’s a research rooted question that I think progress could be made on. So I think it’s good for us to be openly seeing that problem as a research community, trying to understand it better, and help really frankly with what is a difficult discussion, because I do agree if it’s done poorly it could close off a lot of options that we need to have open, from the politics side. I think it’s important for us to be having that research discussion and thinking about that.”

There are opportunities to decarbonize agriculture without confronting that question, Hultman added, by improving efficiency and mitigating methane emissions through other methods, such as feed additives.

Montana State University Professor Julia Haggerty—cautioning that she was speaking outside of her area of expertise—suggested there are ways to answer the question without asking it directly.

“It strikes me that there are a lot of aspects of the food system’s unsustainable inputs that are addressed by controls elsewhere in the system,” said Haggerty, a professor specializing in rural geography and community and social-ecological resilience.

“So if you get a carbon tax right, you make it really expensive to produce food that’s really fossil-fuel dependent, and that might actually extend to plant-based systems as well when you think about fertilizers. So you know I think that—I’m just speaking only for myself—if we have a lot of social conflict around government-mandated approaches to diet there may be end runs around some of these issues.” 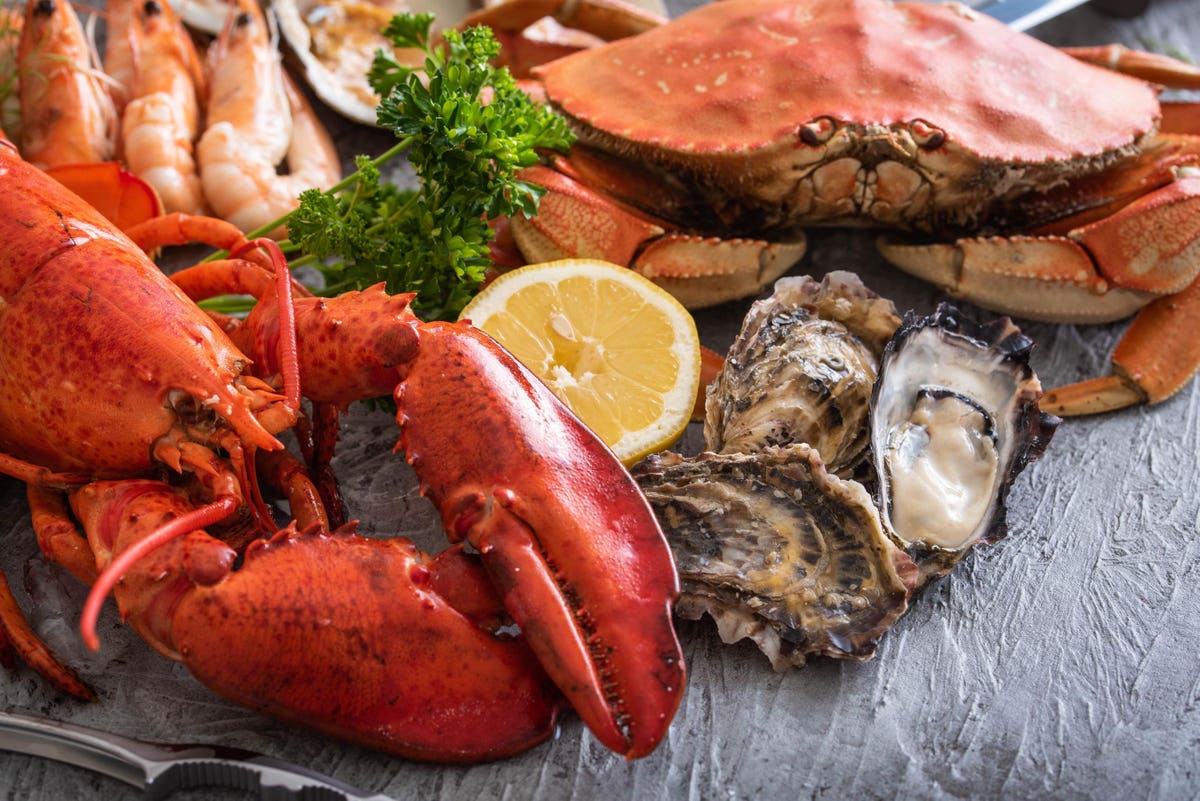 How GHOST Built A Brand Where Authenticity Is Undefeated