Julian Barsotti opened Carbone’s Fine Food and Wine on Oak Lawn Avenue in uptown Dallas in 2012. The restaurant pays homage to his grandfather Angelo Carbone, once a successful restaurateur in his own right, and it’s been beloved by locals over the past decade. But when most people hear “Carbone,” it’s probably not Barsotti’s Dallas restaurant that comes to mind. On a national level, diners are much more familiar with a different restaurant of the same name, a glitzy multi-location Italian-American celebrity-magnet operated by Major Food Group. That Carbone opened in New York City in 2013, almost a year after Barsotti opened his restaurant, and has been making headlines ever since.

In March, Major Food Group launched a satellite location of its Carbone 10 minutes from Carbone’s Fine Food and Wine in Dallas, and it took a toll on Barsotti’s business. People have made reservations thinking it’s the other Carbone, then leave once they realize it’s not. “It wastes our time and loses us money,” says Barsotti, who brought a lawsuit against Carbone for trademark infringement. (Since I interviewed Barsotti, he’s withdrawn the lawsuit, and confirmed a settlement will not be announced. When reached by Bon Appétit for comment regarding Barsotti’s original claims, Major Food Group did not respond.)

When well-capitalized upscale restaurants like Carbone (where I worked as a captain intermittently between 2015 and 2018) or the London import Hakkasan enter hot markets like Dallas or Miami, it exacerbates the challenges that small restaurants already face to stay competitive and relevant. Restaurant groups with deep pockets have been expanding during the pandemic, and it’s creating tension and resentment among many local independent restaurateurs. Businesses in Miami say they’re having trouble offering competitive wages when trying to hire staff, or they feel forced to offer more luxuries to diners in order to compete—luxuries they sometimes can’t afford.

“We effectively had to raise our prices and become a part of that upscale segment of restaurants to even remain relevant.”

Some local restaurateurs admit the import of flashy, high-profile restaurants is good for the scene. But others worry that it’s changing the very identity of local dining culture. Independent restaurants used to feel pressure to compete with multinational chains like Ruth’s Chris and Olive Garden—now they also have to contend with the Hakkasans and Carbones of the world.

“What they’re really reinforcing is Miami’s reputation for being all T-and-A and no substance,” says Ani Meinhold, the co-owner of Viet-Cajun restaurant Phuc Yea in Miami, where Carbone opened a location in early 2021.

In the early Aughts, hotels in Las Vegas capitalized on restaurant-obsessive culture by recruiting big name restaurateurs from cities like New York and California in the hopes of luring affluent hotel guests by making the city a dining destination. Celebrity chefs like Thomas Keller, Joël Robuchon, Masaharu Morimoto, and David Chang cashed in by partnering with multinational hotel groups to build (generally gaudier) simulations of their established restaurants on the Strip. Following in their footsteps, Carbone in Vegas opened in the Aria Resort & Casino in 2015, serving flashy versions of classic dishes like Caesar salad and lobster fra diavolo.

Even at the start of the pandemic, diners would do almost anything to get a taste of Carbone—but it’s far from the only luxury restaurant group on a mission to expand. And since the pandemic, Dallas isn’t the only city to have seen an influx of capital from outside restaurant groups looking to replicate the success of existing concepts by following the migratory pattern of the wealthiest diners. In Miami, Cote Korean Steakhouse, another New York transplant, was recently awarded a Michelin star in the guide’s first-ever Miami edition, and Austin’s suchi-centric Uchi, which opened a Miami location in early 2021, has been a runaway success.

When Drake rapped about having the last table at Carbone, he was likely referring to the original location. Now, there are five Carbone locations.

In some ways, dining at the satellite locations of big-name restaurant groups in Miami, Dallas, and Las Vegas is like seeing the touring company of a hit Broadway show. “These restaurants are tourist attractions for locals,” says Brian Reinhart, the dining critic for the Dallas publication D Magazine, of the new crop of restaurants that have invaded the city. Reinhart has witnessed the encroachment of outsiders like Major Food Group in Dallas and worries that his city is trying too hard to be something it’s not. “Dallas is very keen on out-of-town concepts, especially from the coasts,” Reinhart says, “I think there’s a little residual insecurity among the dining public here and a feeling that if it’s from New York or Los Angeles, it must be better.” 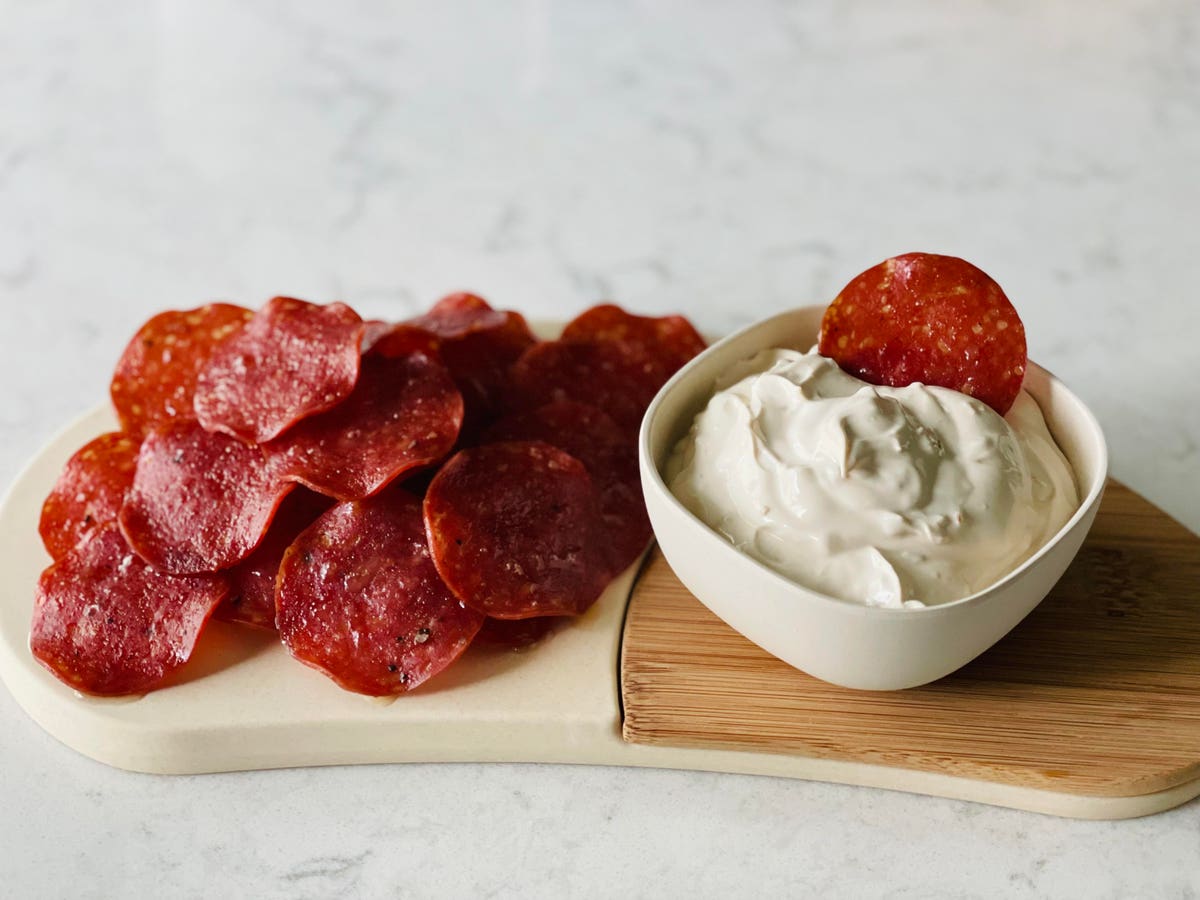