Balagey agrees. “I have been at Zuni for nearly three years and I would say it’s been on the menu for half the time I’ve been here,” he says. “I think a panna cotta is a frame of reference that everyone likes.”

Some scholars believe panna cotta has its origins in mahalabiya, a savory milk pudding that dates back to 10th-century Baghdad and was once made with rice and honey, and fortified with chicken breasts. Historians suspect that mahalabiya made its way over to Europe sometime in the 14th and 15th centuries, where it inspired all kinds of jiggly, milky desserts like blancmange, manjar blanco, bavarois, and of course, panna cotta.

Panna cotta may be the great equalizer of desserts: It can be as simple or fancy as you want. While some restaurants keep it classic with vanilla, berries, or citrus, others are using the dish as a vehicle for showcasing flavors you might not expect in a traditionally Italian dessert.

At L’Oca d’Oro in Austin, for instance, the panna cotta is flavored with toasted oats and meant to evoke Honey Nut Cheerios. Chef and co-owner Fiore Tedesco considers the panna cotta a staple. “We treat [panna cotta] as a neutral palate that we can always transpose a different idea [onto].”. The panna cotta changes several times a year, depending on what ingredients are available. Other variations have included a peach amaretto and lemon verbena, as well as basil and pistachio.

Like Tedesco, other restaurateurs and pastry chefs see panna cotta as a medium for seasonal flavors. Panna cotta “is a good canvas if we want to have something on the menu that’s herbaceous or floral,” says Bryce Gilmore, the chef and partner of the Odd Duck. “The cream really takes on whatever flavor you want to infuse in there.”

At Lucian Books and Wine in Atlanta, you’ll find a rose panna cotta with pistachios. In Nashville, Hawaiian izakaya restaurant The Hart offers a black sesame panna cotta with prickly pear granita. Her Name is Han puts a Korean spin on the dessert with their black bean panna cotta sprinkled with toasted pecans. Mission Chinese Food serves a vanilla bean panna cotta—and lest you think it’s boring, it comes with pop rocks that fizz in your mouth with each bite. And Christina Tosi of Milk Bar? The first ever dessert she made for Momofuku was—you guessed it—a panna cotta. Before the fame of cereal milk ice cream, there was cereal milk panna cotta.

Beyond panna cotta’s versatility, the dessert is relatively easy to pull off. At its simplest, the standard panna cotta base is usually made with just three ingredients: milk or cream, sugar, and gelatin. To make the dessert, you just have to dissolve bloomed gelatin into sweetened milk that’s been heated then chilled until set, something even chefs with little or no pastry experience are able to do. “You let it set for a full day and then bam! It’s done. You just need to make whatever topping you want with it,” says Celia Lee, the executive pastry chef at the forthcoming fine-dining Korean restaurant Naro in New York. “It works with a lot of things. Like a caramel glaze, a chocolate base, or a fruit base.”

It’s easy to overlook panna cotta—it’s on so many menus these days, after all—and opt for a more “complicated” or done-up dessert. But if you find yourself staring at the dessert menu, unsure of what to order, there’s no better time than now to give this wobby, jiggly pudding a chance.

S’mores Are Even Better Without Chocolate 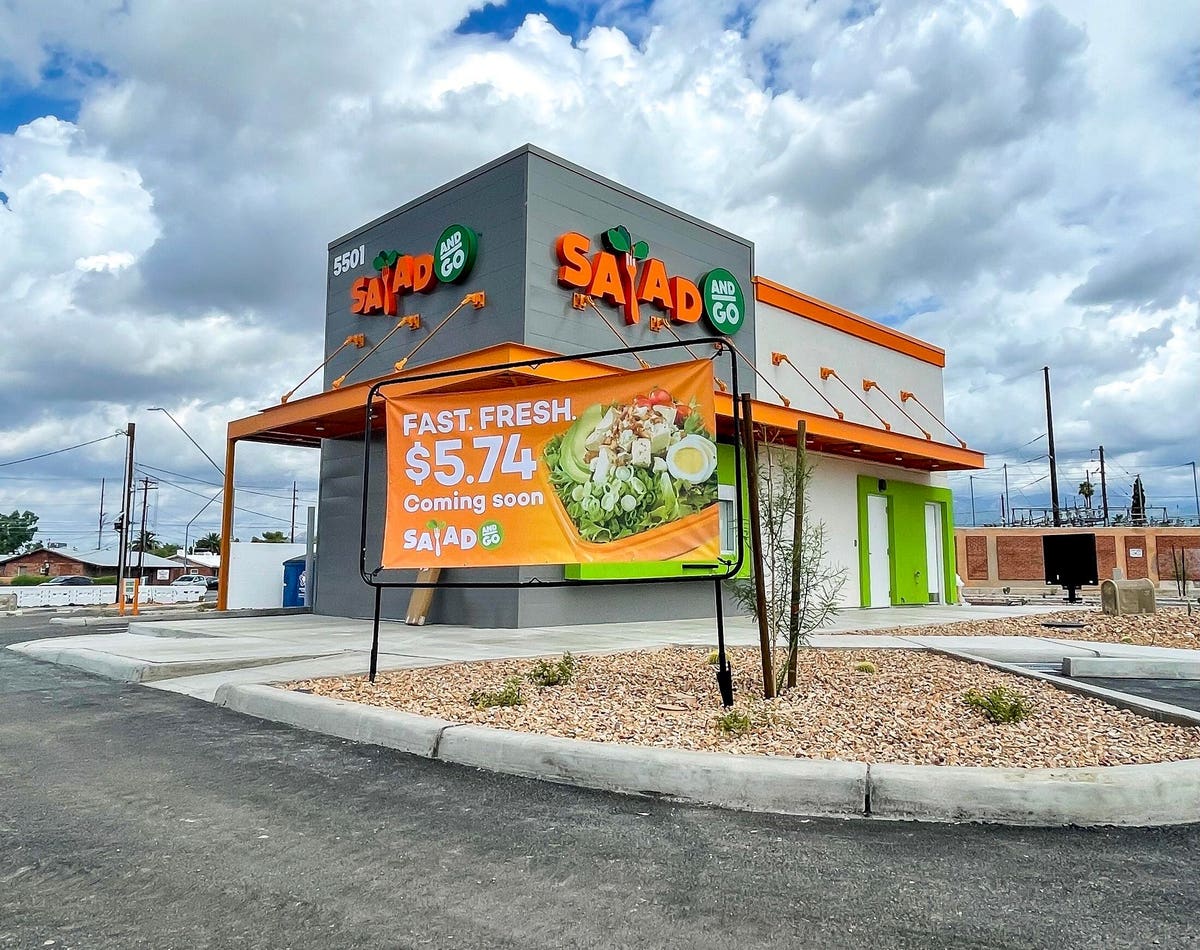