The most visited winery in the United States is celebrating its 35th anniversary, and no, this winery isn’t located in California.

“We have a lot of things to celebrate in this crazy time,” Fenchak says. “We are the most visited winery in the United States, and one of the main reasons is all of the people who tour the Biltmore Estate. Some purposefully come to the winery, some are curious, and some just happen by. Since we’re in the Southeast, sometimes we are the first winery people ever visit.”

Fenchak is only the third winery at Biltmore, after Philippe Jourdain and Bernard Delille. George Vanderbilt was known for his thoughtful collection of wines, which became part of the Biltmore experience. His grandson William A.V. Cecil, though, took that to the next level when he planted vineyards on the estate in the early 1970s. The winery itself, though, wasn’t opened until 1985, after a two-year renovation of the estate’s original dairy barn.

In a normal year, Biltmore Winery receives millions of visitors each year, but this is not a normal year, and the winery shut down to visitors in March. Normally, visitors enjoy a tasting of the wines, as well as a tour of the vineyards, and Fenchak uses both locally grown grapes, as well as grapes sourced from the West Coast.

Chardonnay, Cabernet Sauvignon, Cabernet Franc and Petit Manseng grapes are grown on the estate. “People often don’t realize that we have an estate vineyard,” Fenchak says. “We do two million bottles, and the harvest in North Carolina can vary from year to year so we do have to import grapes.”

Although the winery has since reopened its doors, the number of visitors has obviously been dramatically decreased. “We have very strict guidelines in place, and normally, you wouldn’t need a reservation, but now we require them, and we limit the number of people,” Fenchak says. “We are doing as well as we can, but a lot of our sales are now online.”

In fact, in the past 12 months, online says have grown 148 percent, with growth between April through September growing by 392 percent. “People who never bought wine online before are now buying wine online,” she says. “My 80-year-old parents bought wine online for the first time, and they were just thrilled to have it delivered. Once people do it a few times, it feels normal, and it will be interesting to see what happens over time.”

Sales of the 2018 Biltmore Estate® Sauvignon Blanc, American Appellation ($17), the Biltmore Estate® Dry Rosé  and the 2016 Antler Hill® Cabernet Sauvignon Napa Valley ($75) have been brisk. “I would call them comforting wines,” Fenchak says. “Like comfort food, people are looking for a comfort wine. I know I was, personally.”

Fenchak also expects to sell out of this year’s production of Christmas wines ($18). “We have a Christmas red and a Christmas white, and online sales of both have definitely increased over last year,” Fenchak says. “People normally come to the estate to get their Christmas wine to give as gifts.”

Originally, the winery and the estate had planned anniversary celebrations, but those plans were cancelled. What wasn’t cancelled, however, were the wines that Fenchak had planned. In keeping with her plans, Fenchak created a 35th Anniversary Chardonnay grown from estate grapes ($28), and she also created the and Biltmore Estate® 125th Anniversary Release, a brut sparkling wine ($32).

“Maybe we’ll celebrate a 36th anniversary next year,” Fenchak says. “If you have a big birthday or an anniversary, you should celebrate it next year. So many celebrations have been delayed or cancelled or moved to Zoom, but there are certain things that shouldn’t be celebrated over a web cam.” 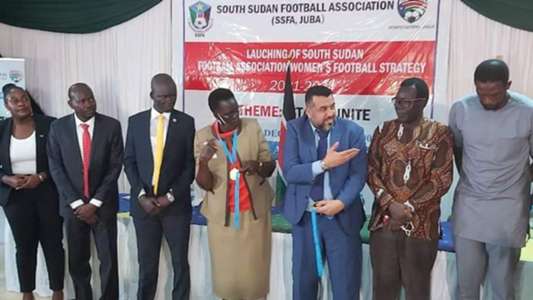 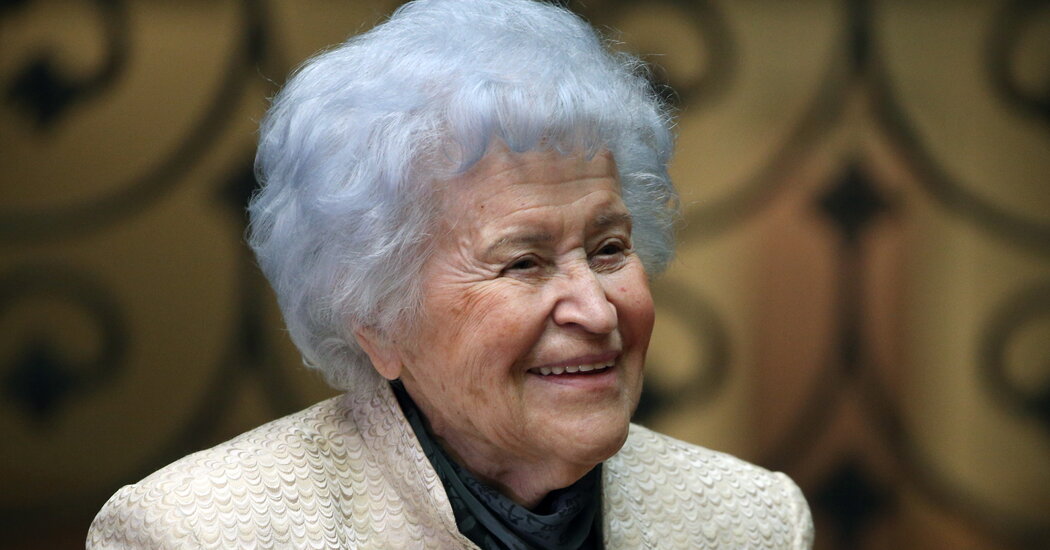 A coronavirus vaccine ‘does not mean zero COVID’, warns WHO
6 mins ago

A coronavirus vaccine ‘does not mean zero COVID’, warns WHO