Celebrity salad has a chokehold on all of my social media feeds right now—and it’s high time these recipes drown in their own sad, watery vinaigrettes.

There’s the re-creation of the Chinese chicken salad Kim Kardashian supposedly orders from an L.A. place called Health Nut that features pallid-looking romaine under a pile of shredded, flaccid meat. The Bella Hadid arugula salad has balsamic dressing, cucumbers, tomato, and a merciful dump of Parmesan cheese. And now the latest celebrity nonsense terrorizing the internet is a herby chickpea and bulgur salad that Jennifer Aniston supposedly ate every day for 10 years while filming Friends.

Jen will likely never be free of Rachel Green ,but she has since divorced herself from the salad recipe. “I would never have that much chickpea in a salad, to be honest,” the actress told Elle. “Not good for the digestive tract.” Still, the recipe will not cease to haunt us. Look up “Jennifer Aniston salad” on TikTok and you’ll see hundreds of videos in which predominantly white women nurse bowls of the stuff. Cue that deranged 2011 Hairpin blog, “Women Laughing Alone With Salad.”

Honestly, if these were mac and cheese recipes, I’d cool my jets. Pasta is unshakeable in its culinary dominance. But salad is already an underprivileged food category that needs all the support it can to prove that a pile of greens can be something other than awful. As a word, an evocation, and a limp-leafed reality, salad represents the sort of joyless, feminine-centric deprived eating that peaked in America during the ’80s—when fat was out and diet soda and calorie counting were in. As comedian Jim Gaffigan wrote in Food: A Love Story, there’s a reason salad orders were almost always prefixed with the word “just.” I’ll just have the garden salad. Hold any and all sensory satisfaction, please.

There are good salads out there. I had one in Berlin recently with minimal leaves and more avocado hunks than cold, gray Germany should realistically have access to (a supply chain rant for another time). The whole thing was absolutely showered in brown-butter-fried breadcrumbs and some sweet, bodacious dressing. I am hopeful I’ll also find a very delicious salad when I go home to Australia next week—where sun-kissed produce and a wellness superiority complex reign supreme.

But folks, many of the salads we eat in America are sad, anemic second thoughts. I’m talking about that fibrous wedge of iceberg covered in a sickly slick of Hidden Valley ranch dressing and a spattering of unripe cherry tomatoes that lay lifeless on their backs like dead bugs. And these mediocre celebrity salad recipes are doing little to help our leafy boys reach their full potential: crisp, ripe, and hearty.

Not-Jen’s salad seems fine. There is carbohydrate, probably for some kind of serotonin release; bank-breaking pistachios for crunch (and to make you feel like a powerful billionaire); an ungodly amount of chickpeas which will keep you full for the rest of your days; and feta, presumably so you actually want to eat that heap of…stuff. But if you grew up in the ’90s, you’ve had this salad—a riff on that faux tabouli that was piled high in supermarket delis, tasted only of bitter parsley, and always came in flimsy plastic quart containers—and you know it’s not the salad that will ever make you want to eat more salad.

I don’t blame Jen; this isn’t her recipe. Or even Bella. (Sorry, Kim.) But us plebes have a choice to not support these subpar salads. We must break the cycle and create space on God’s green internet for the good ones to have their moment in the spotlight. Celebrities cannot be the arbiters of salad culture. If their recipes truly tasted good, they wouldn’t need the help of said celebrity’s endorsement to go viral. Reader, for the love of lettuce, give salad a chance to thrive. 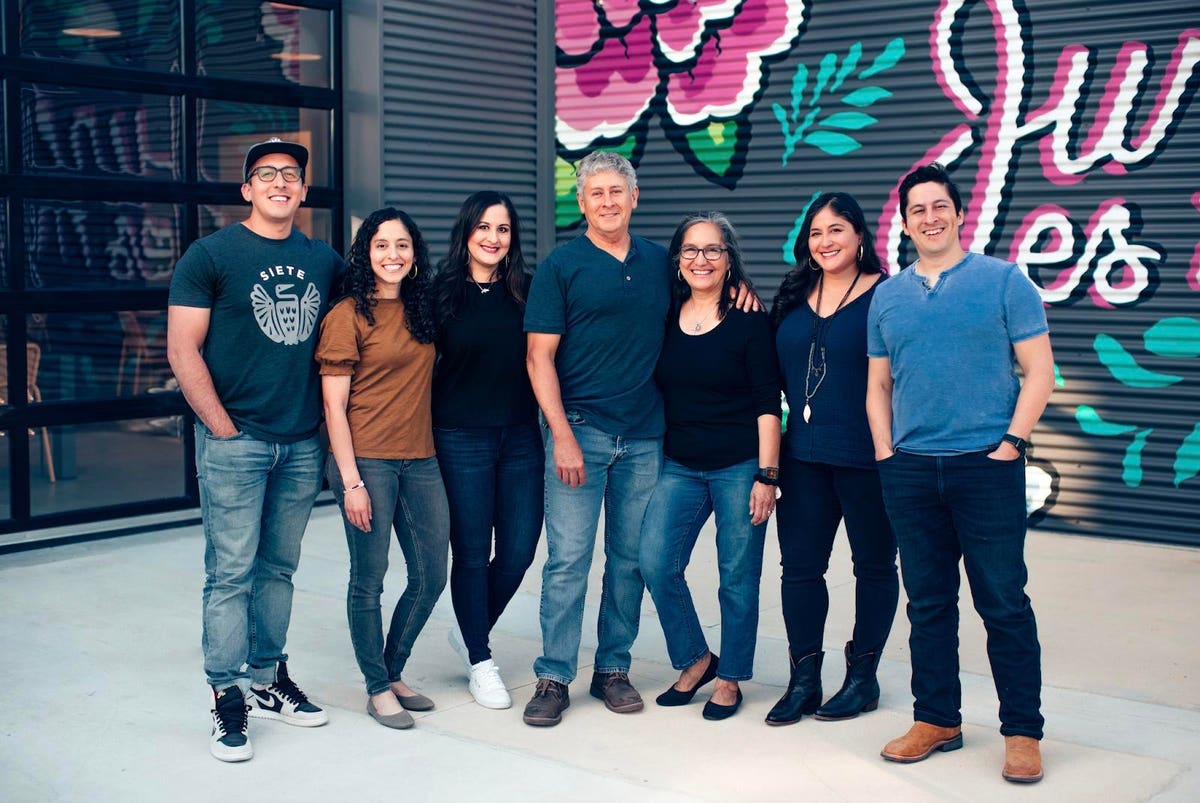