There is a tendency, within food media and in conversations about the transformative power of food, to highlight its healing properties, the way it can bring people together in increasingly divisive times. But food, from its origins to its consumption, is unshakeably political, inextricable from issues of race, class, gender, empire — tensions that the call to “break bread” seeks to smooth over, to neutralize differences in ideology through a shared meal. It is a line of wishful thinking repeated to the point of cliche. It is a rose-colored dream. Maybe a fantasy.

This belief is core to Taste the Nation, a new Hulu series starring and executive produced by Top Chef host Padma Lakshmi. Spanning 10 episodes, the series follows Lakshmi across the United States, eating her way through immigrant and native communities: burritos on the Texas-Mexico border, pad Thai in Las Vegas, a “decolonized Thanksgiving” in southwestern Arizona. Like many of the shows that came before it — Parts Unknown, Ugly Delicious, What’s Eating America, No Passport Required (produced by Eater) — Taste the Nation is part food and travel documentary, part cultural anthropology, rooted in politics and identity. But what this series offers, and is hinged upon, is the promise of a host who is radically different from the (mostly) white, (mostly) male stars of years past. Lakshmi is an Indian American woman and, as she says in each episode’s opening, an immigrant. For an industry that has largely confined (again, mostly white) women to the domestic sphere, the prospect of a roving Brown, female host who actually understands at least one kind of immigrant experience on a personal level is genuinely exciting.

Lakshmi, who in recent years has become a vocal social justice activist and political commentator, originally conceptualized the series as a vehicle to talk about immigration. “At that time, there were a lot of things being said in the media and out of Washington that were really vilifying to immigrants,” she told Eater’s Amanda Kludt and Daniel Geneen in an interview. Among well-meaning defenders of immigrants in this age when their rights are under attack, the instinctive response to the presidency-endorsed vilification is to deny and disprove, to paint the brightest picture imaginable of the communities that make up this nation of immigrants. But in doing so, Taste the Nation risks sustaining a set of mythologies — that immigrants are good and should be treated justly because they work hard and contribute to society, that these Brown and Black people and their detractors can find common ground through food, and that this is a quintessential demonstration of what makes America so great — that threaten the very people who this neoliberal vision seeks to protect.

A kind of good-intentioned dehumanization can occur, a selective self-delusion about vastly unequal power dynamics and achieving empathy and policy changes via stomachs. “Americans love Mexican food … but what about the hands that make that food?” Lakshmi ponders in the first episode. It’s a salient question, one that I hoped the episode would explore further, but what followed were platitudes about empathy, unity, “both sides.” In El Paso, a Syrian-American owner of a restaurant/car wash claims to love Mexicans — among them, his staff — but vocally supports Donald Trump (“He’s full of shit, but I like him.”). It would be intellectually dishonest to pretend this is simply a matter of a difference in opinion, when one side supports an authority whose rhetoric and policies pose a direct threat to the lives and livelihoods of the other side. If this owner hasn’t changed his political views after decades of growing up and working with Mexican immigrants, then are we supposed to accept the “breaking bread” refrain as anything but an empty hope?

The specter of the American dream, too, looms large, held up as the pinnacle of immigrant aspiration. Lakshmi and subjects alike buy into this dream, idealized and idolized by a nation that has always demanded a birthright as the greatest country in the world (a pretense that faces intensified scrutiny now, as we come to terms with the simultaneous national traumas of a public health crisis, an economic disaster, and the centuries-long compounded weight of anti-Black violence). I know the dream well; my own parents, like so many others, came here in search of that promise. But for all that Taste the Nation gamely engages with heady topics — border policy, war, colonization, and in one of the stronger episodes of the series, slavery in relation to Gullah Geechee foodways — the series stops short of questioning the founding myth of American exceptionalism, what role the U.S. empire plays in driving refugees and immigrants toward our shores, the violence of assimilation whitewashed as successful acclimation to this country. As Eric Ritskes writes for Anise to Za’atar, “While it’s a narrative that complicates how the nation becomes ‘great,’ it never complicates if the nation was ever great to begin with.”

To the show’s credit, no mainstream food television series has yet grappled with these questions the way I want them to: head on, decoupled from the fantasies that we grow up clinging to, desperate to be absorbed into a national ethos that teases the conferment of some semblance of supremacy. Perhaps it’s unfair of me to expect — or hope for — so much more from Lakshmi, compared to the typical stars of food travelogues past. In many other ways, she is the ideal host for such a series: infinitely charming, effortlessly cool, able to navigate among these communities with a palpably greater sense of ease and sensitivity. She has personal stakes here. In episode 8, she draws the link between her own mother and a Peruvian grandmother who came to the U.S. first without her child. “Your mom was like me,” the woman tells her. How many other hosts could claim that same connection?

But at some point, representation is no longer enough. This series, although eminently watchable and enjoyable, leaves me wanting more — as a viewer, as a critic, as a child of immigrants myself. Maybe now is finally the time to ask for it.

All 10 episodes of Taste the Nation are now streaming on Hulu.

The freshest news from the food world every day Only a quarter of firms with low hygiene ratings display scores 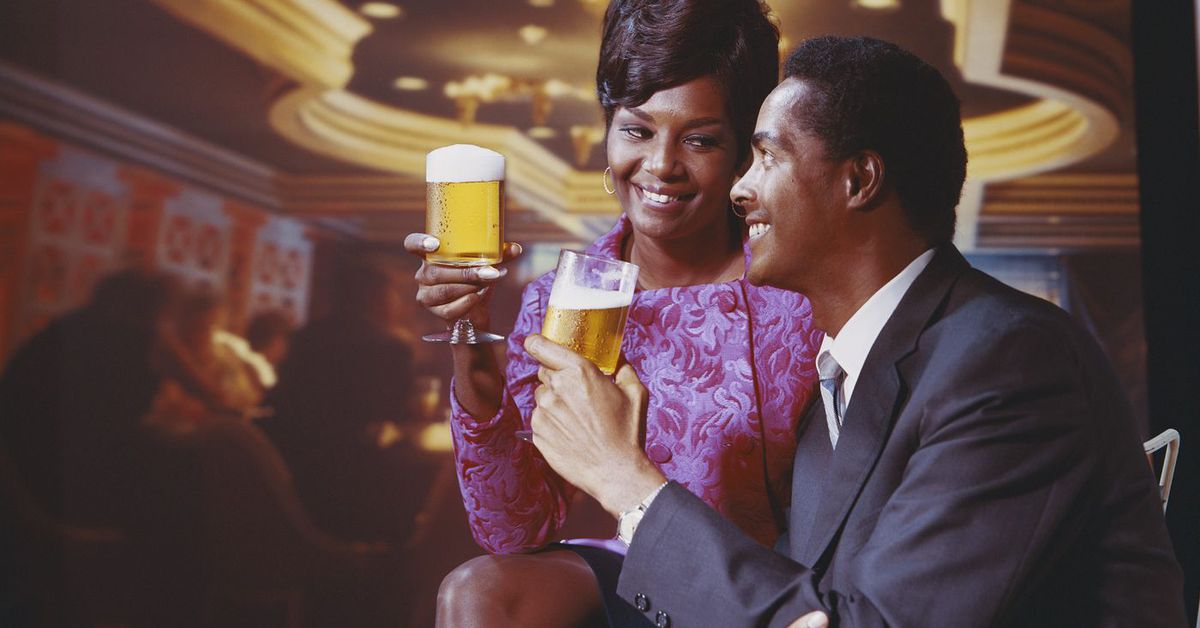 The Best Gifts for Beer Lovers, According to Brewers and Beer Writers 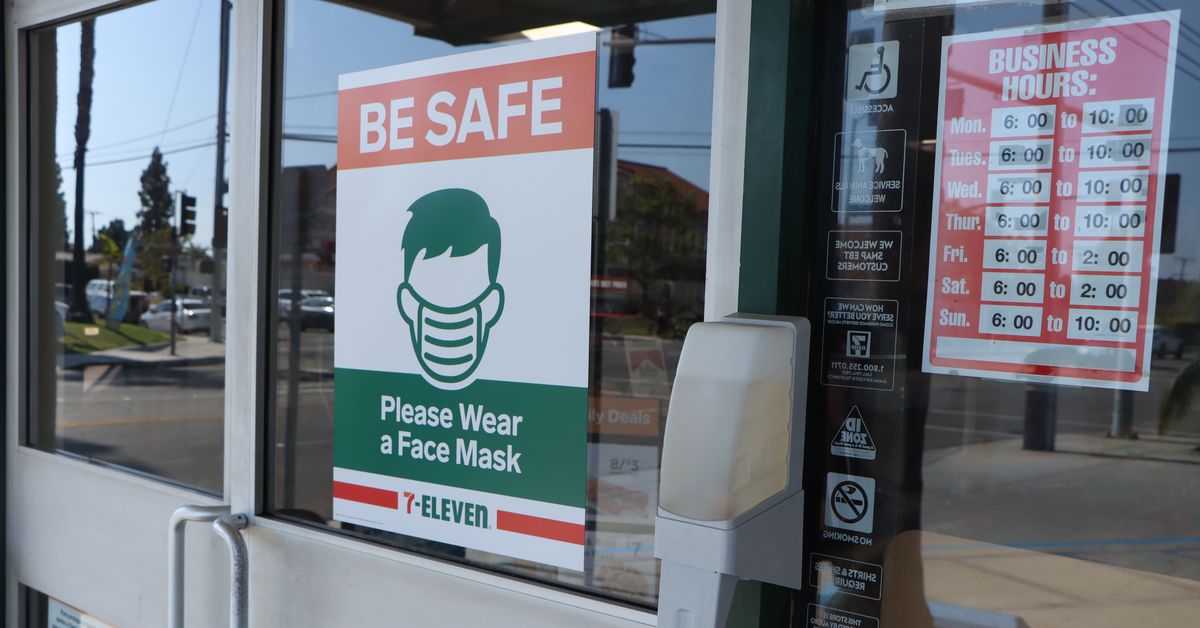