Chef Keith Taylor needed a place to pose for a professional photo shoot. The kitchen had too much reflective stainless steel and the rooms upstairs had too many tchotchkes. So he reluctantly agreed to an empty parking lot outside his business partner’s craft distillery in Norristown, Pennsylvania, a suburb of Philadelphia where he’s between closing one restaurant and opening another. After a minute outdoors, Taylor relaxed into the warm sunny day and nearly forgot himself.

That is, until a police car rolled up and parked about 50 feet away. Then another. Then two more, followed by a few dozen people who emerged from the surrounding buildings to watch whatever action might unfold. At first, no one seemed to notice Taylor or his photographer as the crowd fixated on what the police had arrived to do: break up a domestic disturbance across the street. But as the excitement subsided and the officers drove away, the assembly spotted what it hadn’t before: Chef Keith — all dark-chocolate-colored six feet, one inch, and 256 pounds of him — standing naked before the camera, save a hat on his head and two racks of ribs in his hands to cover his privates.

“All of a sudden all these people are asking, ‘What’s that Black guy doing standing in front of that distillery naked wearing a chef’s hat?’” laughs the Cornell University-trained chef, adding that at least one woman applauded and a handful of passersby snapped pictures.

This would be one of those times when an oddly behaving person could legitimately claim his strange activities were for a good cause. This fall, Taylor joined three other Philly-area chefs in a nude photo campaign to raise money for the state’s hospitality workers furloughed or laid off because of COVID. Washington, D.C. chefs are lining up to be next sometime after the turn of the year, and some in other markets like Pittsburgh and Jersey City, New Jersey, may get their turn, too.

“Before COVID we were looking to do a social media campaign with bartenders and mixologists,” explains Scott Avellino, co-owner of Southeastern Pennsylvania’s Revivalist Spirits distillery, which is behind the program and is not the location of Taylor’s shoot.  “We found this ad campaign from 1999 that had celebrity chefs (like Marcus Samuelson, David Burke and Marc Vetri) posing naked with their Vitamix blenders. And our brand is called Revivalist. We revive things.”

Once COVID hit, Avellino and his brother, co-owner Don Avellino, knew they had to use the idea to support the bartenders who support them. So over the past four weeks, Revivalist has been posting the pictures to its social media platforms and donating $1 for every Instagram like and Facebook share (up to $5000 total) to the Hospitality Assistance Response of Pennsylvania. They’re extending the campaign by two weeks because QVC
chef Hope Cohen asked to join Wednesday morning, as did another unconfirmed chef or two.

The brothers are happy to share the wealth, they say, as they’re braving COVID reasonably well, thanks to the Pennsylvania governor’s temporary regulation that lets them home-deliver bottles and sell pre-mixed cocktails to-go. They realize that during normal times, they rely on those bartenders for their own financial wellbeing.

“They’re the people companies like ours rely on to promote our products,” says Don.

But instead of using the bartenders themselves as models, the Avellinos are showing chefs next to their drinks. That does double duty to highlight the versatility of their creatively flavored, top-award-winning spirits and score marketing points with the accountants.

“Chefs are cooking with our products,” says Scott. “They’re making dressings, baking with it, layering it over oysters.”

Chef Taylor has put Revivalist into pasta sauce, popsicles, vinaigrette, and glaze for pound cake, and he most certainly appreciated that a sip of the Blackberry Bramble gin cocktail balanced next to him for the photography session helped settle his nerves after unexpectedly finding himself the object of the live public’s attention. The 56-year-old who’s worked as executive chef for the University of Pennsylvania and the Meadowlands found the scene funny, and says the nudity actually plays into the hospitality industry’s narrative of the pandemic.

“Here we are stuck in this crazy COVID place,” he says. “Everyone is stripped down to nothing. We’re all buck-a** naked.”

Taylor has survived so far by postponing the opening of his relocated BBQ joint and by using his commissary as a base to launch a home-delivery meal service called Kitchen to Kitchen and to cater individually packaged dishes to major corporate clients like Amazon
and the PA National Guard to feed essential personnel during shifts and on Thanksgiving.

There’s a certain soothing karma to the image of Taylor — a TV-friendly toque who’s worked at top Manhattan restaurants like Eric Ripert’s Le Bernadin — plating up disposable trays with turkey, gravy and the fixings to feed 600 strangers spending their holiday stuck yet presumably grateful in a warehouse not unlike so many displaced disaster victims. He calls his restaurant concept Zachary’s BBQ Southern Comfort & Catering; his corporate identity uses the moniker Chefsoul Culinary Enterprises; and his tagline promises, “Sharing my soul and cultivating opportunity for our community…one plate at a time.”

So it’s without any irony that he explains he accepted the request to bare all because, “Anything I can do to help my brothers and sisters on the line I’m going to do it.”

Much of Pennsylvania’s food-service industry, whose members comprise 10% of the state’s workforce, are about to find themselves struggling even more than they are now. This week, the mayor of Philadelphia announced that food and drink establishments must cease indoor dining service completely and limit outdoor dining to parties of four family members, beginning Friday and lasting through the new year. The rest of the state may not follow far behind. 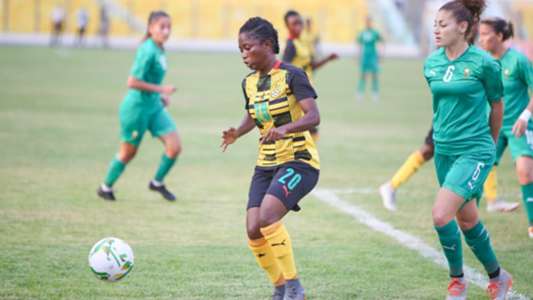 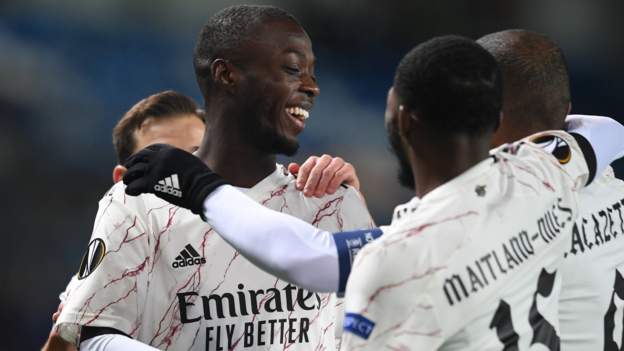 Arsenal into last 32 with win at Molde
5 mins ago

Arsenal into last 32 with win at Molde 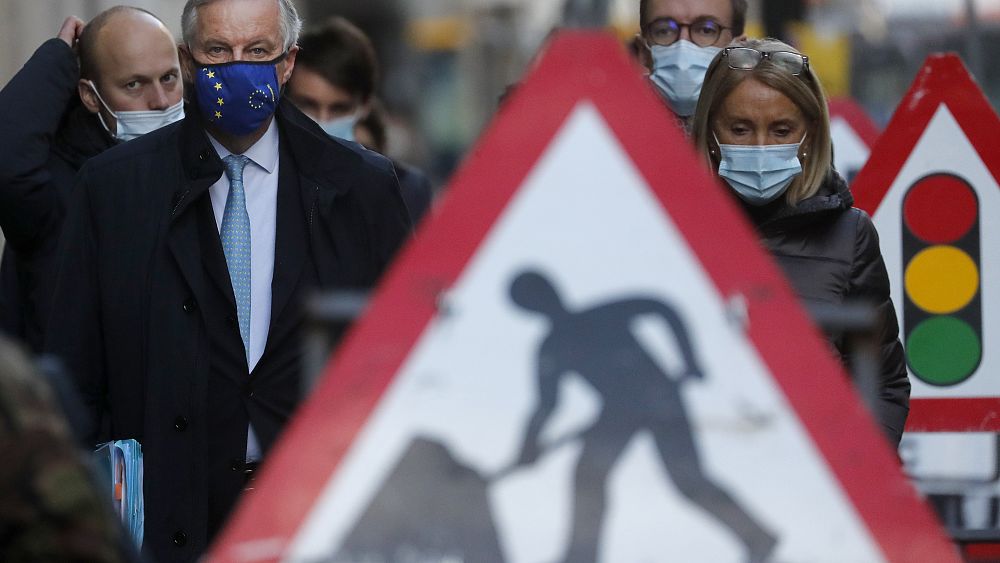 Brexit: Is there enough time left to ratify a UK-EU trade deal?
6 mins ago

Brexit: Is there enough time left to ratify a UK-EU trade deal?