Sarah Hoffman and Kendra Kawala regularly met for a glass of wine at Town &Country Village after attending classes at Stanford University graduate school of business. Those meetings led to discussions, which led to the founding of Maker Wine, an upscale yet approachable canned wine business.

“It became our ritual,” Hoffman says. “That is where the beginning of Maker Wine happened. We graduated last year, and we actually built (our business) through the Stanford incubator program.”

The two, who graduated last year with their MBAs, actually had no direct experience in the wine industry. Hoffman has a background in digital marketing, was a home brewer and ran an underground supper club. Kawala worked in the healthcare industry.

Yet both were passionate about wine, particularly about the producers themselves. It is the stories of these winemakers themselves, which are now highlighted on each can of Maker Wine.

Maker Wine itself began taking preorders late in 2019, and early this year, they debuted three different wines by three different makers. “The way our business model works is we partner with small, independent winemakers,” Kawala says.

“We are very thoughtful about our wine selection process, choosing wines first and foremost for quality,” Kawala adds. “But secondly, we look for stories and values that we can lift up and that will really resonate with our audience.”

Each can boasts the name – and signature – of the individual winemaker, as well as offering a snapshot of who the maker is as a person along with a brief description of the wine, and each can’s design is different, indicating the ethos and personality of each maker. Online and in social media, more detailed descriptions of the winemakers are promoted.

“We physically go and produce the wine alongside each maker, and we use a mobile canning company from the craft beer world,” Kawala says.

“Trucks with canning equipment go to each winery, and we work side by side to can the wine, and then move it to our storage facility,” Hoffman says.

Since their first three wines came out early this year, their brand has seen exponential month over month growth, Kawala and Hoffman say. “Our wine isn’t what you think of when you think of canned wine,” Hoffman says.

The wines, they say, are bottle-quality from some “best-in-class” California producers. In fact, Maker Wine Viognier won double gold/best of class and was rated 96 points in the Press Democrats North Coast Wine Challenge this summer. “We believe it’s the highest a canned wine has ever been rated in a major competition,” Hoffman says.

Their line of canned wines launched just before COVID-19 and quarantines hit. “The first few weeks were really scary,” Hoffman says. “We had just built up our retail presence and had just started doing our direct to consumer sales. We had a bunch of events canceled, but we were able to pivot really quickly.”

Those virtual happy hours happened organically. “We had started with in-person events and happy hours, and our earliest corporate partners asked us ‘What do you think of doing a virtual tasting?’” Hoffman says.

“When people asked us ‘do you do virtual tastings,’ we decided, ‘Yeah, we do,’” Kawala says. “People came to us because their teams were struggling to have that some kind of water cooler chitchat experiences, and they were wondering, how can we recreate some of those experiences in their homes?”

Then, one team would do a tasting, and then the head of another team would approach them to do a different tasting for a different team. “It’s really grown by word of mouth,” Hoffman says.

Cancelled bachelorette party organizers have approached them, and they’ve done tastings as big as 150 people with breakout rooms. Maker Wine has grown so much that the company now has six different varietals, and the format of using cans has not just been appreciated in virtual tastings, but at restaurants that have reopened in some capacity.

Both founders also have direct contact with consumers, sometimes texting individual customers. “I text all of our can club members all the time, and I do virtual events with makers in their living rooms, and we’re trying to build this community of learning about premium wines and educating people on the stories behind these awesome products,” Hoffman says.

“The wine industry is super regulated and pretty antiquated from a technology perspective so there’s lots of opportunity for growth,” Kawala says. 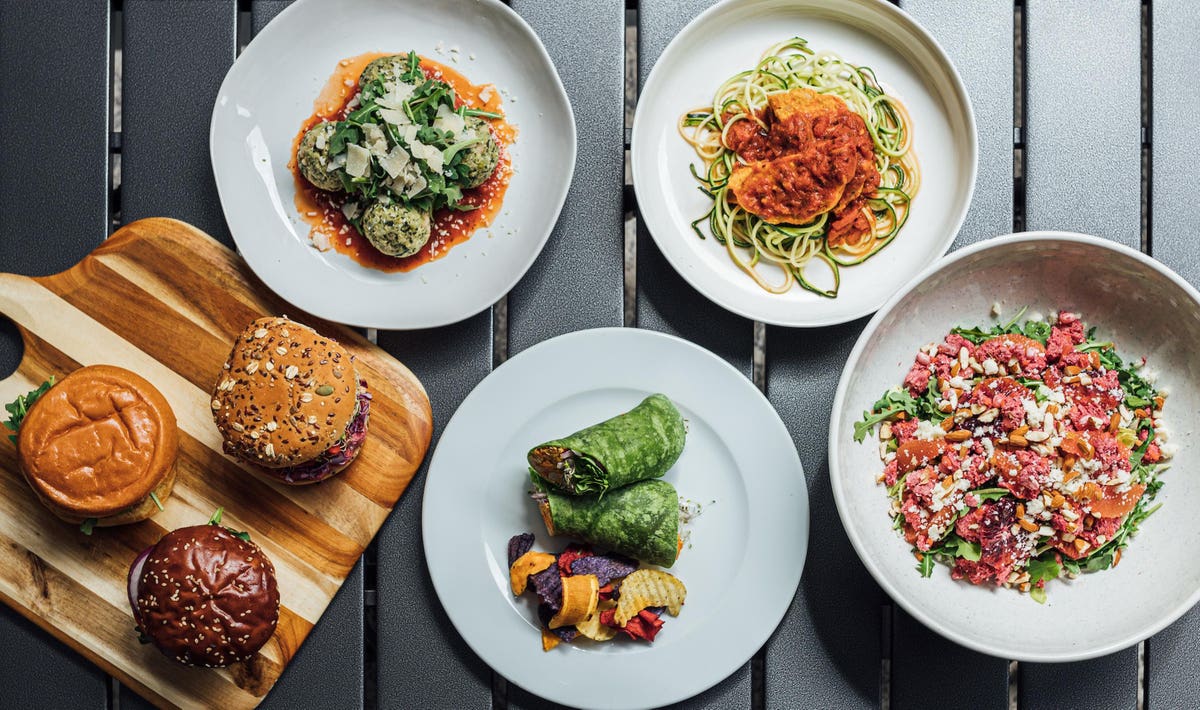 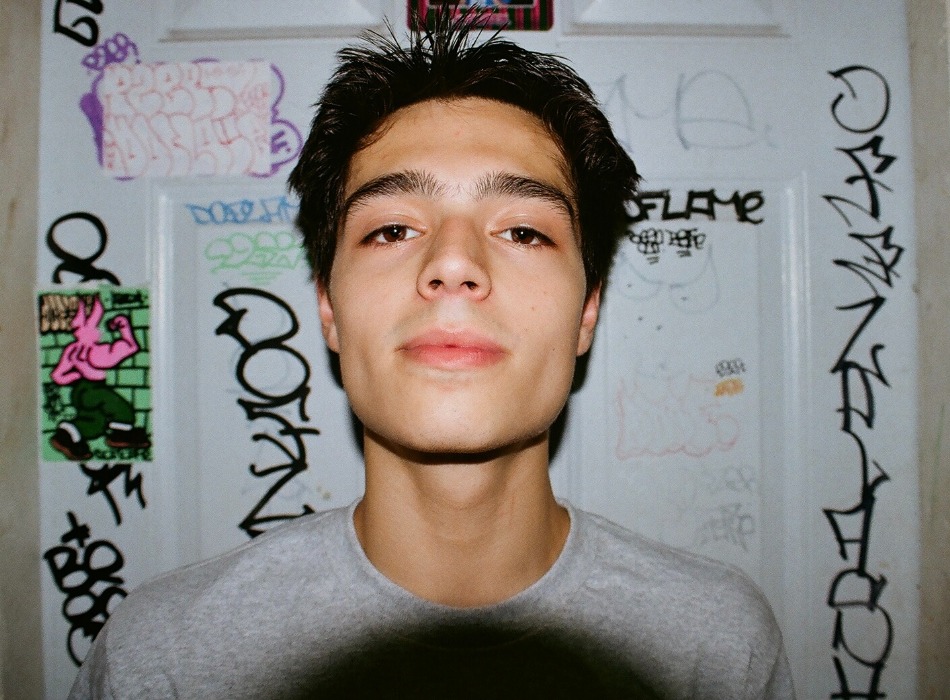 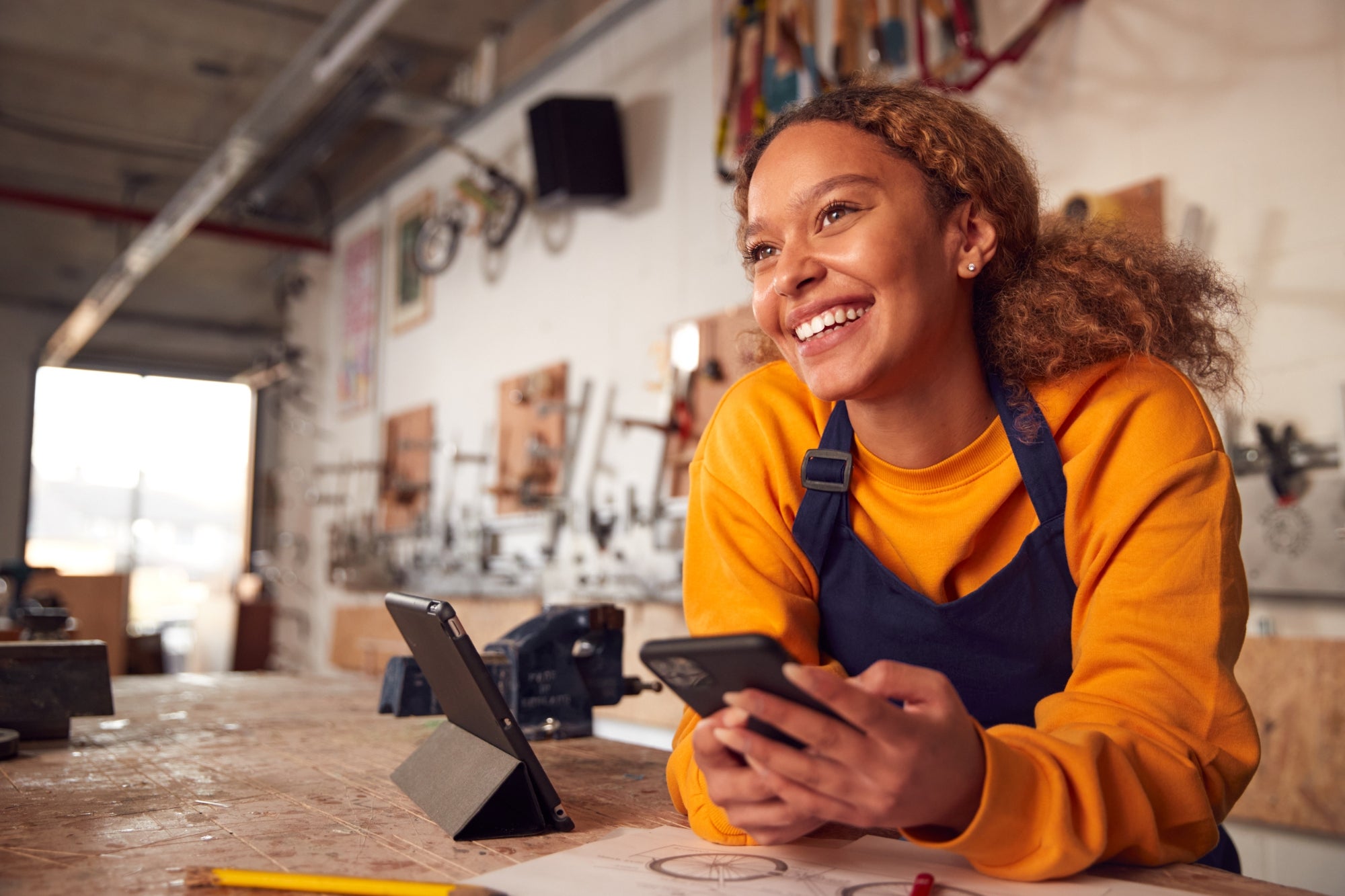 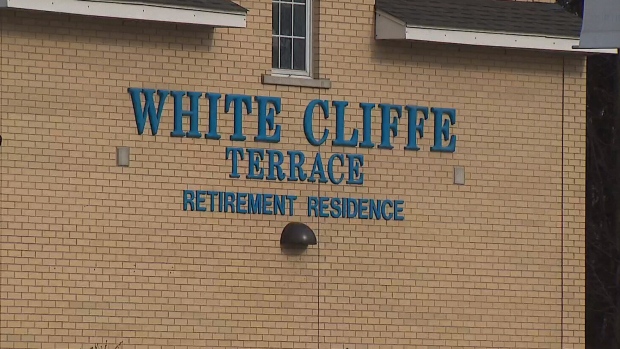