The Irish Supreme Court has ruled that the bread used to make Subway sandwiches cannot be defined as bread.

The ruling was the result of a tax case. Bookfinders Ltd, a Subway franchisee, claimed that it should be exempt from value-added tax (VAT) since many products it sells are considered “staple foods.”

In the U.S., we often think of a VAT as equivalent to a national sales tax. They do have some quirky similarities, but they are not precisely the same thing. A national sales tax is a tax typically tacked onto the end of a sale of goods or services, much like state and local sales taxes. A value-added tax is a consumption tax but, unlike a sales tax, it’s collected at every stage along the production chain. In the end, the total tax is the same, but it’s from different sources. (If that seems complicated, it’s actually part of the charm since spreading the collection of tax out over a number of sources has the potential to reduce fraud – which means more taxes collected, less tax gap.)

In the Subway case, the franchisee sued the taxing authorities for a refund of VAT paid over two years (2004 and 2005). The VAT rate they paid was 9.2%, but the franchisee claimed that it should have been 0%. The argument focused on, among other things, the bread used to make their most popular item: sandwiches. Subway claimed that the bread made the sandwiches exempt, but the court, instead, found it to be taxable.

The Supreme Court was the fourth appellate body to hear the matter, agreeing in 2019 to hear it. The case largely focused on statutory interpretation, which legal and tax geeks will love reading. But ultimately, the matter came down to what the court described as “a complicated definition of an everyday product” or, put more simply: what is bread?

Ireland’s Value-Added Tax Act of 1972 sets definitions and tax rates for various products, including bread. To be exempt under the Act, the bread must meet the requirement that “fat, sugar and bread improver, subject to the limitation that the weight of any ingredient specified in this subclause shall not exceed 2 per cent of the weight of flour included in the dough.” The sugar content in Subway’s bread options is about 10% of the total weight.

According to Justice Donal O’Donnell, the intention of Act was to make a distinction between bread as a staple food, “and other baked goods made from dough, which are, or approach, confectionery or fancy baked goods.” Is it more like a breakfast roll or a brownie?

Why would you add sugar to bread? For one, it can supercharge the yeast and cause the dough to rise more quickly. But, as likely applies here, when you add sugar to dough, the sugar locks in moisture so that the bread doesn’t dry out. That’s why your muffins – and your Subway rolls – are springy, while a baguette (which typically eschews sugar and consists only of flour, water, salt, and yeast) is more crusty.

Ultimately, the court seemed to think many of the characterizations offered by Bookbinders to argue in favor of the 0% rate were a stretch. In response, Justice O’Donnell, wrote, “This seems a very cumbersome and unnatural description of a hot meatball sandwich. Arguments like this induce some sympathy for the beleaguered draftspersons and for the tortured language to which they sometimes have to resort in order to carry into effect a reasonable statutory policy.” And with that, he dismissed the appeal.

You can read the entire opinion here. 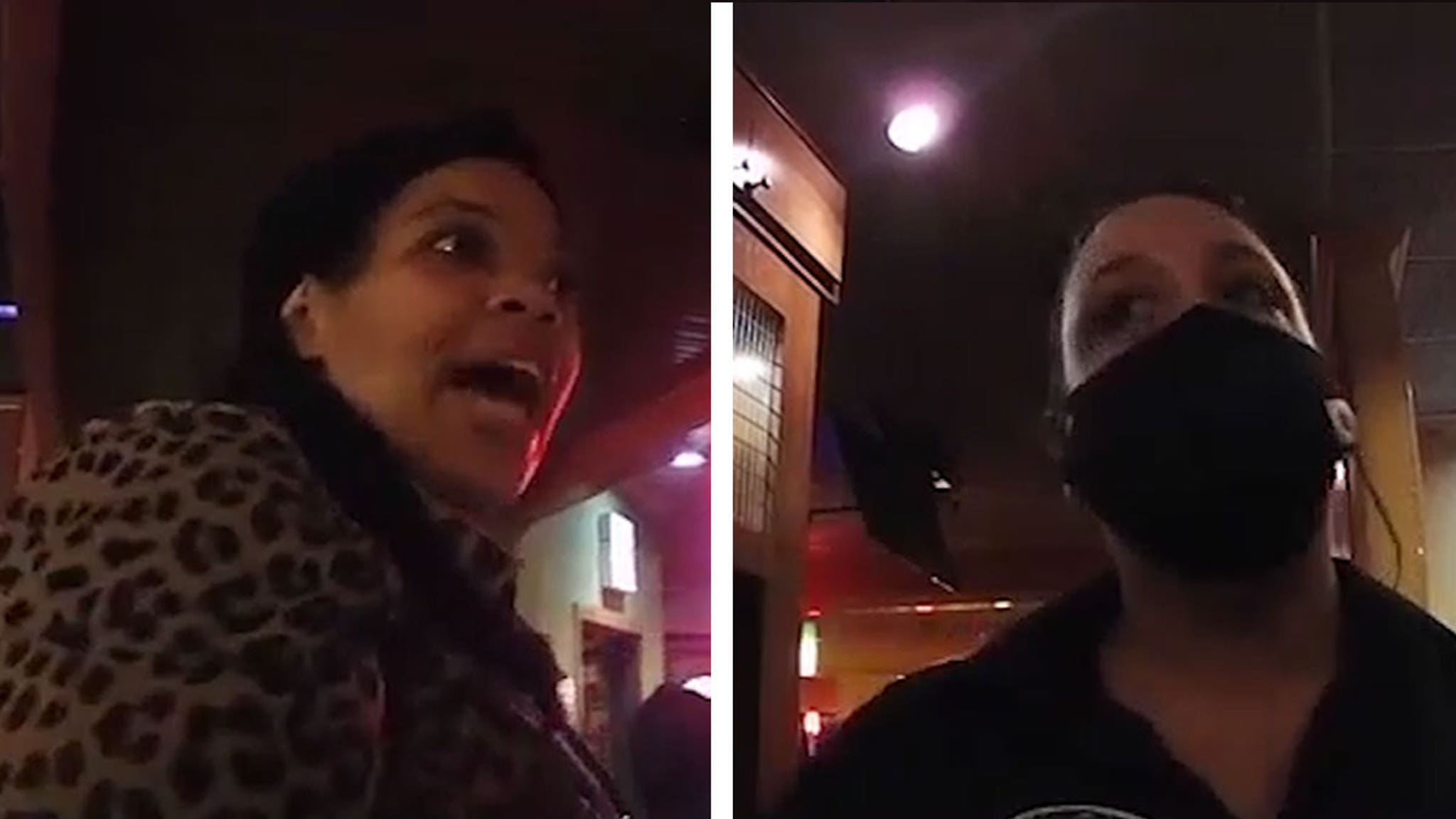 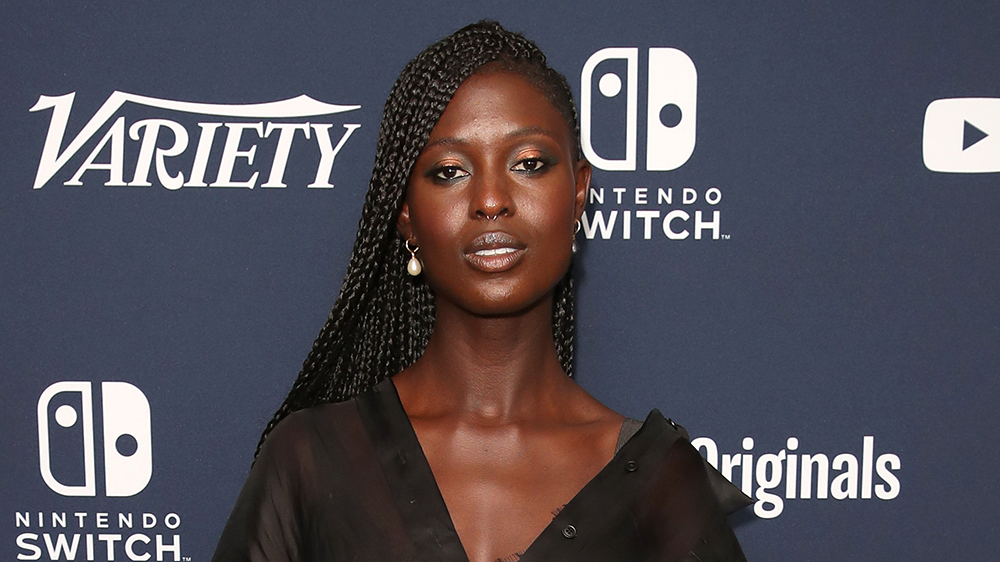 In the UK, researchers push on with efforts to develop autonomous vehicles that repair potholes
5 mins ago

In the UK, researchers push on with efforts to develop autonomous vehicles that repair potholes 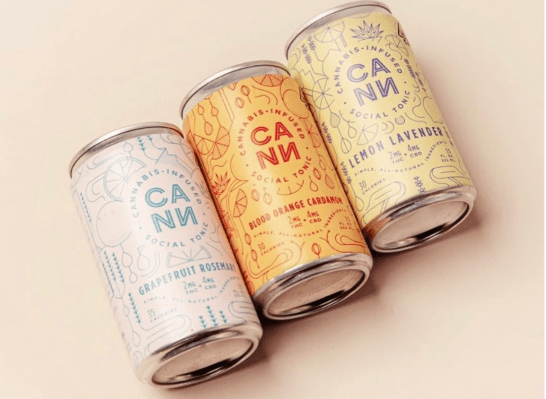