Mezcal has been flooding American markets for the better part of a decade. In fact, according to IWSR Drinks Mark Analysis, the category of Mexican agave spirit grew by 14.5% in 2020 alone. It’s expected to swell by some 10.5% per year into 2025. All this is to say: there are a lot of new mezcals getting released these days. And yet the latest offering from Ilegal isn’t like the rest. Far from it.

Earlier in November, the artisanal brand out of Oaxaca unveiled its 7 Year Añejo expression. Añejos are commonplace in the world of tequila, where the designation denotes a spirit which spent between 1-3 years maturing in barrels. In the realm of mezcal, however, they are very much a rarity. Ilegal’s entry is packaged—and priced—accordingly.

As you might have guessed by the name, the liquid rested for a total of seven years in the cask. A total of 35 French oak barrels were used, resulting in a supremely allocated amount of bottles—each one brandishing a suggested retail price of $175. In exchange for the stately sum you’ll uncork a velvety-textured sipping spirit that noses with apple crumble and washes over the tongue with ripples of dark chocolate and stewed figs (if you’ve never stewed a fig before, you’re missing out).

According to John Rexer, founder and CEO of the popular Oaxacan producer, aged mezcal is not as much of a novelty as contemporary shelves suggest. He points to the historical precedence of wood barrels, glass demijohns and clay canteros that were used in local liquor production as far back as the early 1700s. With the 7 Year Añejo, his hope is to resurrect a forgotten technique, while expanding the modern conception of what the category can be.

“Our mission at Ilegal has always been to produce the highest quality mezcal while honoring the traditions of the category and the mescaleros that craft it,” he says. “The 7 Year Añejo embodies this by being made ‘sin prisa [unrushed],’ and in very limited quantities at that. In a category that is growing in part due to celebrity endorsement, we set ourselves apart with delicious mezcal that speaks to the heart and adventure at Ilegal’s core.”

Clearly a special occasion sort of spirit—kept under black wax-dipped cork—it can hardly be seen as a coincidence that it dropped just before the holiday season. And yes, it will make a great holiday dram for the agave-lovers in your gift-giving circle. But given the level of craftsmanship involved, the $175 asking price could actually be read as a bargain. Ilegal uses only ripened espadín agave, harvested sustainably from the fields directly surrounding its palenque in Tlacolula, Mexico. Shaping the spirit are fourth generation mezcaleros. And their expertise is evidenced in the elegant approachability of all entries in the portfolio—which currently includes a Reposado that’s aged for just 6 months in oak as well as a flagship, un-aged Joven. Look for the 7 Year Añejo to join them in extremely limited quantities starting this month. 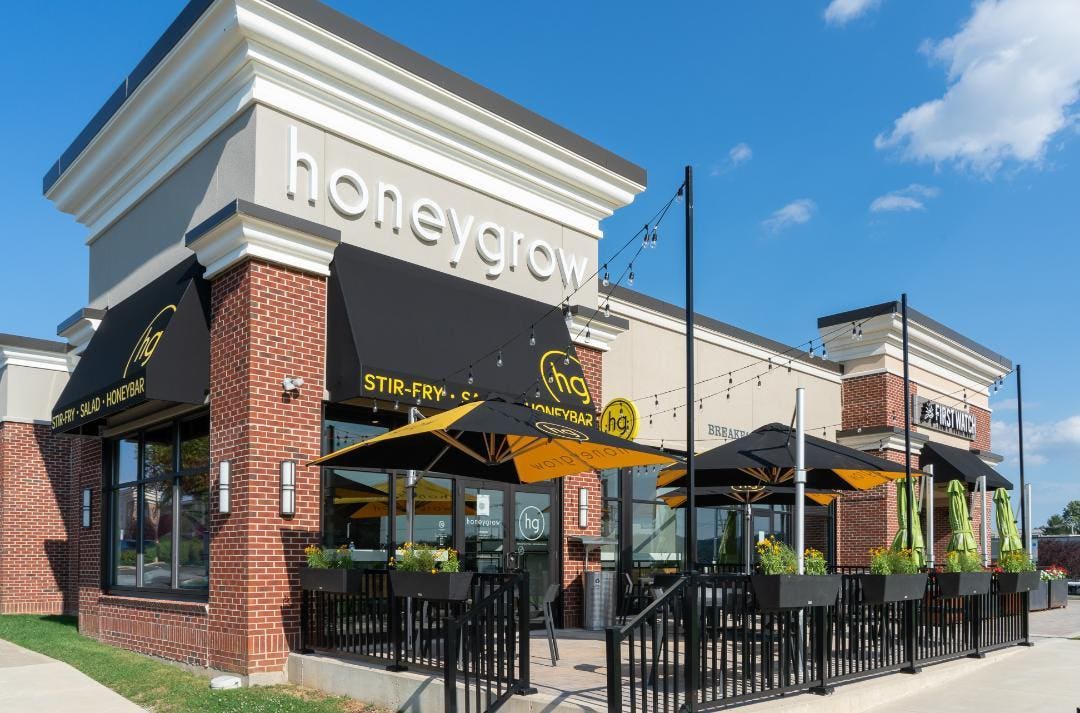