Infant formula may have many different ingredients. But neither Cronobacter sakazakii nor Salmonella Newport should be one of them.

The U.S. Food and Drug Administration (FDA) and the U.S. Centers for Disease Control and Prevention (CDC) have been investigating four cases of infants being hospitalized in three different states. Unfortunately, one of these infants has already died. All four infants have something in common, besides being infants, that is. They all had consumed powdered infant formula products produced by Abbott Nutrition’s Sturgis, Michigan, facility. Not only that. Testing found Cronobacter sakazakii bacteria at this facility.

The FDA put two and two together in a formula and decided to issue a warning to the public: do not use certain Similac, Alimentum, or EleCare infant formula products from the Sturgis, Michigan facility. The warning applies to products that have:

At the same time, Abbott has issued a voluntary recall of these products. To determine whether your product is part of the recall, flip the product container upside down. (Make sure that lid is tightly on first.) Find the product lot number on the bottom of the container. Then enter this code into Abbott’s product lookup website. This website can tell you whether your product is suspect. According to Abbott, “the recall does not include any metabolic deficiency nutrition formulas.”

The FDA is worried about not only Cronobacter sakazakii contamination but also potential Salmonella Newport contamination, even though the recall notice did indicate that Abbott had “found no evidence of Salmonella Newport” and that “no distributed product has tested positive for the presence of either of these bacteria,” so far.

Chances are you already rather familiar with Salmonella. After all, you could make a buffet with all the different foods that have been involved in Salmonella outbreaks since 2017. I’ve covered for Forbes many of these outbreaks, including one in August 2021 that may have affected your meat.

By contrast, Cronobacter hasn’t gotten nearly the same attention. That’s because such infections tend to be much more rare. How rare? How about two to four reported cases in infants per year rare, according to the CDC? Of course, reported infections don’t necessarily include all actual infections. Not every infection may end up getting reported. Most infants won’t be able to say, “dude, I think I have a Cronobacter infection and therefore can’t finish this hot dog.” And parents may not always take an infant to the doctor’s office to get tested for such an infection, unless the infection happens to cause severe problems.

Nevertheless, Cronobacter is not a good thing to go down an infant’s hatch. The immune systems of infants are sort of like George Clooney in TV show The Facts of Life, not fully developed yet. As a result, when infants ingest Cronobacter, they are at much higher risk of developing badness such as heaving infections in their bloodstreams or brains. Clearly, the brain is not a good place to have an infection. Infections there can lead to all sorts of problems including meningitis, brain abscesses, which are pus pockets in the brain, strokes, and hydrocephalus, which is when fluid builds up in the brain. Cronobacter meningitis is a life-threatening emergency. Up to 40% of infants with can end up dying.

Cronobacter infections tend to be milder in older children and adults. Just because you aren’t an infant doesn’t mean that you can drink or cover yourself with Cronobacter with impunity though. You can still develop wound or urinary tract infections even when your immune system is strong. Things can get much worse when your immune system is weaker with complications like sepsis being more likely.

How do you tell if you have a Cronobacter infection? Well, instead of your blood, sweat, and tears, you may have to offer your blood, urine, and cerebrospinal fluid, depending on where the suspected infection may be. Doctors can then see if samples of these fluids grow the bacteria on a culture dish. However, you may not want to wait for the culture results to come back to start antibiotics, especially if you are an infant and may have meningitis. Your doctor may start antibiotics empirically, which means treating on the assumption that you have the infection. If you do have meningitis, brain imaging can help determine if you have a brain abscess or other complications.

How do you avoid getting infected with Cronobacter? Well, if you happen to see a bottle, bag, dish, or pita pocket labeled Cronobacter or Enterobacter sakazakii, which the bacteria’s older name, don’t drink or eat anything from it. The bacteria can survive in even very dry conditions. The most common route of infection is consuming dry foods such as infant formula, skimmed milk powder, herbal teas, and starches that have been contaminated with Cronobacter. Although there haven’t really been reports of one human direct infecting another human, in theory such transmission could occur. So be careful when you handle an infant or adult infected with Cronobacter.

So check your infant formula and make sure that it’s not part of the recall. If your product is indeed involved, carefully wrap up the container so that you can safely return it for a refund. Don’t lick the bottle or otherwise put it close to your mouth. Wash your hands thoroughly whenever you’ve touched the product. A thorough washing means lathering up with soap and water for at least 20 seconds, which should get you past singing the first chorus of the Divinyls song, “I Touch Myself.” Be careful about singing this song among strangers. Thoroughly clean anything that may have touched the product as it may have contaminated with Cronobacter sakazakii or Salmonella Newport as well. As you can see, neither bacteria would be a formula for good health. 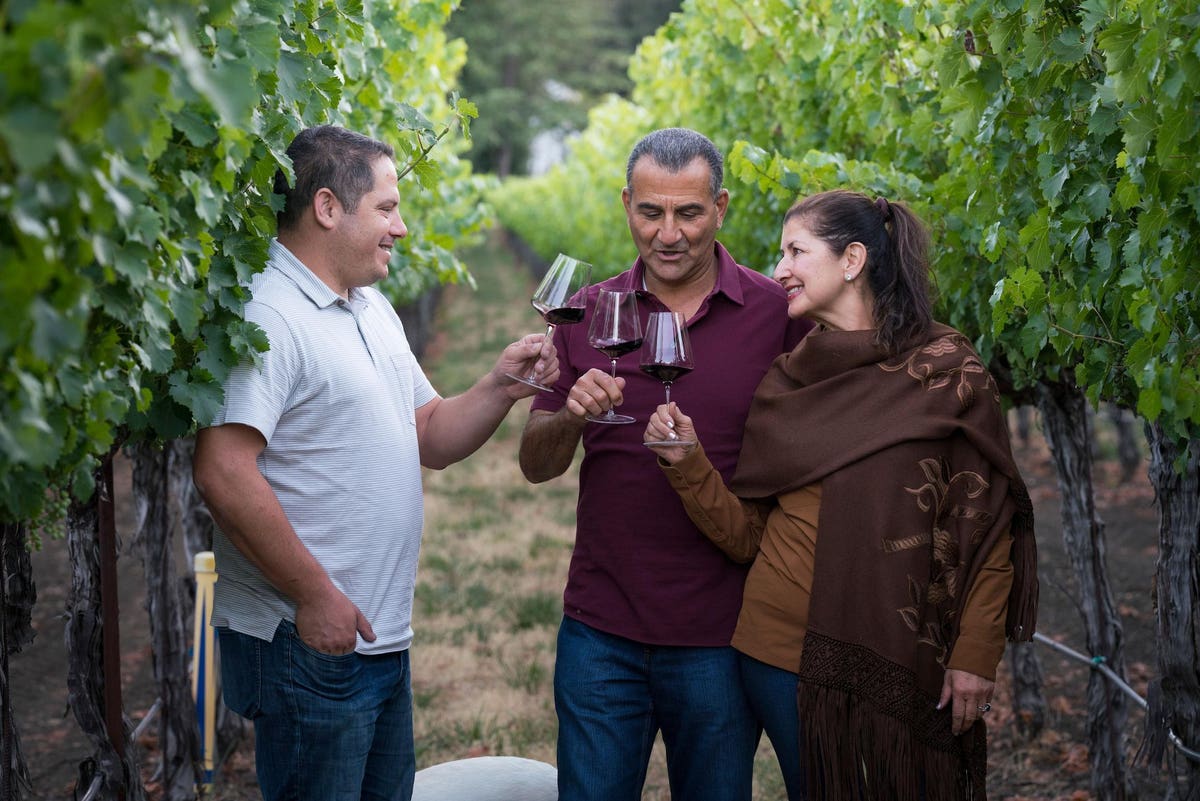