The so-called ‘Super Bowl’ for the natural consumer products industry Expo West 2022, filled with countless meetups, selfies, in-person samplings, and all the things that feel like a rare luxury these days, has come to an end in Anaheim, California. Now exhibitors are starting to weigh in on the very fundamental question: what’s the real ROI from the trade show?

The short answer is it can be rewarding, as long as exhibiting brands are playing it right and smart, meaning pre-show outreach to retail buyers, brokers, investors, and media; energy they bring during the show; follow-up with contacts are paramount to maximizing profitability. Patience is also required since ROI typically materializes over time during months after the Expo, according to dozens of exhibitors surveyed, and booth locations, surprisingly, can matter less.

In 2022, Expo West’s organizer New Hope Network attracted 57,000 registered attendees, and just over 2,700 exhibitors, approximately 625 of which were first timers — a slight increase from 2019. VP of sales at New Hope, Elliot Howell, expects continued enthusiasm with 80% of exhibitors already signing up for next year.

“We will open sign-up to companies that didn’t exhibit in 2022 on April 4, and expect a tremendous response,” Howell wrote me via email. “As it relates to structure and format of the show, there will not be any significant shifts or changes.” Similar to previous events, North Hall, which tends to skew to earlier-stage brands, will open one day earlier than main halls A-E, where legacy exhibitors select space based on a priority point system. This helps enable strong traffic and attention to new brands, Howell explained.

Attending the Expo is not cheap: total costs including registration, booth design, samples, and other logistics such as shipping and travel can vary dramatically from at least $15,000 up to nearly $90,000. Here are a few examples:

The Planting Hope Company spent $56,000 in total, including two 10×20 booths —one for its recently acquired RightRice, buildout of booth and material costs, staffing (two baristas hired to be onsite), travel, shipping, and samples.

Other companies relatively on the lower end of budget include plant-based food manufacturer Wholly Veggies: $13,500 in total including $5,000 for a 8×20 booth, $6,000 for booth design, and $6,000 for accommodation and travel; better-for-you snacks brand Daily Crunch: $10,000 spent on booth, half of which was subsidized by being part of Southern United States Trade Association; and vegan protein bars startup Mezcla: an estimated $25,000 – $30,000 in total.

Despite that the average cost of attending the Expo can take up about 20% of a company’s annual revenue, the majority believes future returns are substantial. “We sampled to over 8,000 influential people, and met with an incredible amount of key customers,” said Aimee Yang, founder and CEO of low-carb, high-protein food tech company Better Brand.

Julia Stamberger, CEO and cofounder of The Planting Hope Company, said her team secured 30 retail meetings and 25 export discussions at the show, with one international customer helping close a $70,000 purchase order, which will likely result in $300,000 annualized business.

Strategic retail and e-commerce partnerships Chomps secured at the Expo are expected to generate well over $2 million in revenue next year, CEO Pete Maldonado predicts. Other brands in the wellness space, dalci, Waterdrop, and Sow Good, have also booked 10-20 meetings with retailers and distributors.

‘It Starts Before The Show’

There are also naysayers claiming exhibitors are largely focused on the hype, while overlooking the actual returns, and the high cost has excluded CPG founders in underrepresented and less privileged communities from attending the show.

Jeremy Smith, founder and CEO of LaunchPad Group that provides full business service strategy for emerging food brands, noted how some “really large” exhibitors’ missing from the show this year indicates a lack of true ROI, and how many brands had record sales during the peak of the pandemic without going to any trade shows. “The cost of trade show booths is immaterial if there is no return,” he commented. “Just go directly to the retailer.”

But the show organizer argues whether exhibitors will gain meaningful profitability really depends how proactive they are. “It starts before the show,” Howell said. “Traffic is pretty consistent throughout the show floor. Companies that are outgoing, proactive in outreach leading into the show, leverage their contacts and network to drive awareness, and are engaging while in their booth are the most successful.”

Other activities exhibitors can do to drive traffic includes signing up the Expo’s virtual platform, where retailers use to identify companies to connect with, and representing their brands while walking the show floor.

“As it relates to booths, companies should make their booths modular, lightweight and sustainable,” Howell added. “This will allow them to save money by reusing the booths and give them the flexibility to have different booth sizes at different shows. Lightweight materials will help lower drayage costs.” 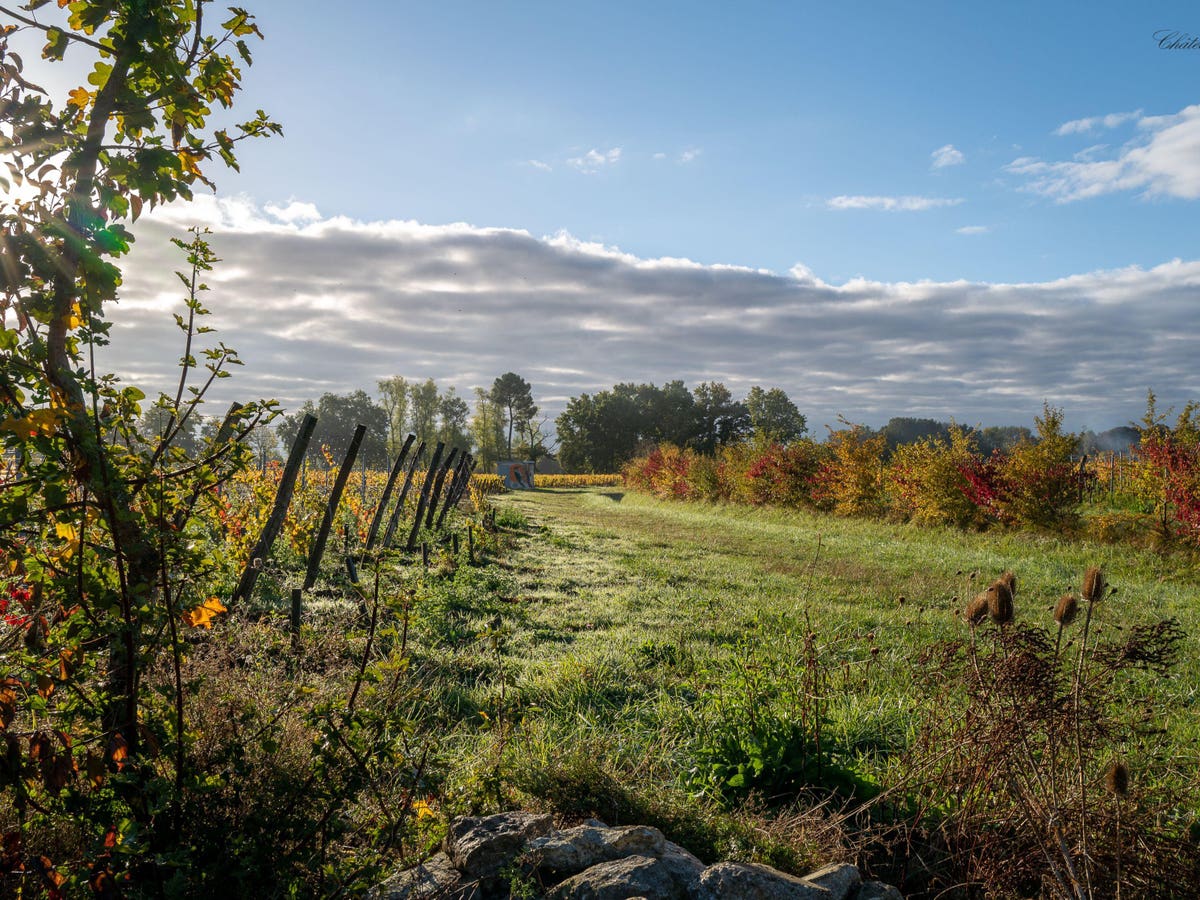