The citizens of Ukraine are suffering the most tragic and immediate consequences of Russian aggression, but for nations that normally benefit from Ukraine’s agricultural productivity, the war puts a significant part of their food supply at risk. As Russia’s brutal invasion of Ukraine continues, it is unlikely that its agricultural sector will be able to produce the quantities of food, feed and biofuel crops it would normally have grown. Since Ukraine is a major agricultural exporter, this is likely to exacerbate the supply chain disruptions already occurring because of blocked shipments. USAID had been running a 5 year, $35MM program to improve conditions for Ukrainian farmers, and it has since been modified to attempt to ameliorate the impact of the war. However, farms are suffering the indiscriminate destruction seen in other sectors.

It is impossible to predict what will or won’t be grown, harvested or shipped for the 2022 growing season, but the following tables and graphs are intended to profile the effected crops and export customers at risk for the 2022 growing season. They are based on 2020 data from FAOSTATS, an international production and trade dataset collated by the United Nation’s Food and Agriculture Organization (FAO).

The first table describes the top 10 Ukrainian crops produced in terms of metric tonnes. Those harvests mostly represent between 2 and 6 percent of the world supply of many commodities, but Ukraine produced 26% of the worlds sunflower seed in 2020. The table includes comparisons with US and Western European production. Most of the wheat, maize (corn), barley, rapeseed and dry peas that are grown are exported while potatoes, oats and rye are not. Significant amounts of sunflower seed and rapeseed are exported as the processed oil.

If Ukraine’s 2022 harvests are compromised or if they cannot be shipped, there are many countries around the world that will feel the impact. The following three tables profile this on a per capita basis. In the case of maize, soybeans and maize bran the shortages would effect animal production while sunflower oil and wheat would mainly be used for direct human consumption. Wheat is a complex commodity because different types are used to make different end products (raised breads, flatbread, crackers, noodles…) and so these importers cannot easily find replacement options from other production areas. Barley is used for animal production, beer, and food. Rapeseed is often used for biodiesel production, but some types that are more similar to Canola are for human consumption. Some of the countries that import large amounts of Ukrainian maize and barley (e.g. the Netherlands) use it to feed animals for export, and so there will likely be secondary impacts of conflict-driven food supply disruptions in other countries. Maize is also used in some countries for bioethanol production. The “Other” category for Qatar was mainly 22.2kg/person of wheat bran. For Cyprus is was 4 kg of wheat bran and 2.1 kg of sugar. For Israel it was 2.3 kg/person of wheat flower and 2.2 kg of feed meal gluten.

The graph below profiles a second tier of importers of commodities for both human consumption and animal feed. The “Other” category for Djibouti consists of dry peas (17 kg/person), for Turkey wheat bran (5.6kg/person), and for the UAE wheat flour (5 kg/person)

China is included in the third tier graph below because at 8 kg/person of imports it accounts for 11.8 million tons of 2020 Ukrainian exports – 20% of the total summarized in the three above graphs. The “Other” category in this tier represents 10.7 kg/person of wheat flour for Moldova, 15.7 kg/person sunflower seeds for Bulgaria, and 4.3 kg/person of soybean oil for Poland.

The Ukrainian crops in the table below are normally available for domestic consumption and may not be adequately supplied in 2022. Since there are at least 12 million refugees who have fled Ukraine (~27% of the pre-war population), there will also be increased food demand in the host countries. 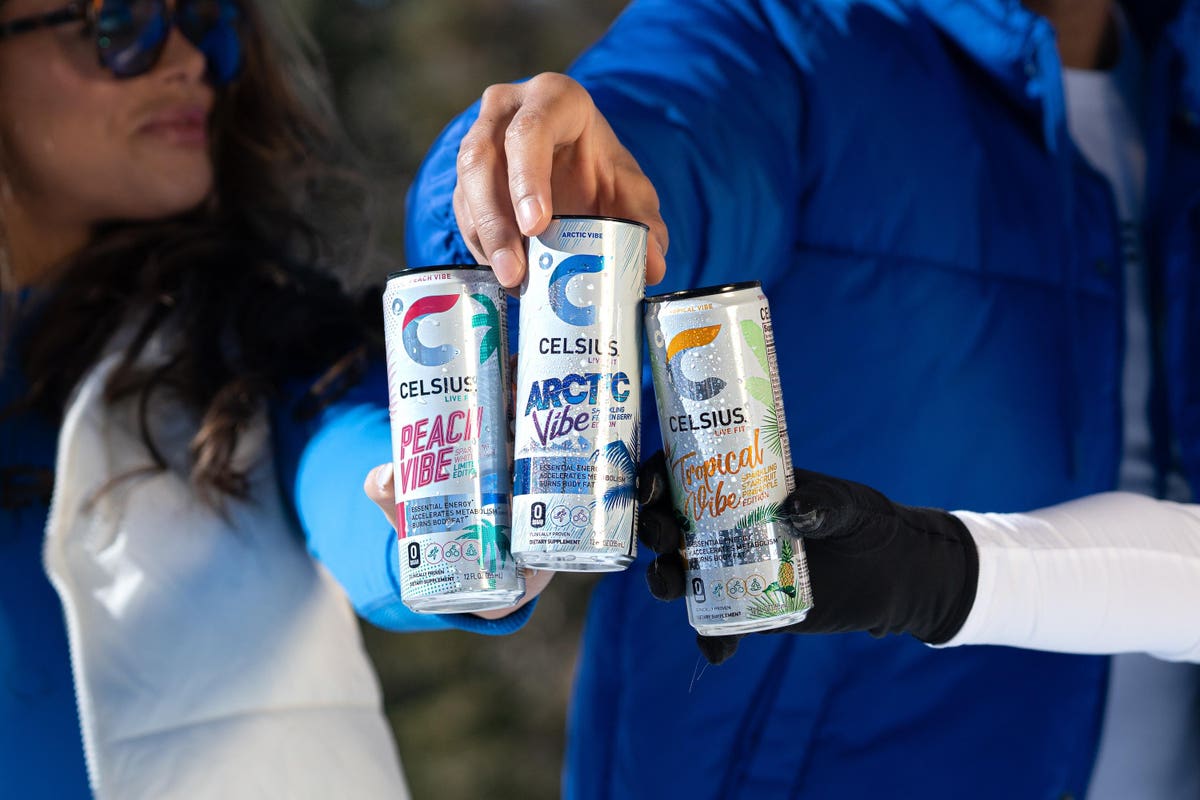 Whole Foods Wants Your Handprints. What Could Possibly Go Wrong?