The swift acceleration of foodservice delivery is no doubt one of the biggest storylines to come out of the pandemic.

As restrictions took hold on dining rooms–many of them still lingering–consumers quickly got comfortable having their food brought to them, despite the added cost. Third-party delivery app revenue more than doubled between April and September 2020, for example, while a new report from Rabobank finds that delivery’s share of foodservice doubled to over 15% in the U.S.

That delivery narrative extends beyond DoorDash, Uber Eats and Grubhub
, by the way.

Chowbus has perfectly illustrated that niche can also work in this space by partnering specifically with independent Asian restaurants. The concept turned investors’ heads well before the pandemic, including a $4 million funding round in 2019.

That attention reached a fever pitch in the past year, however, as the pandemic pushed delivery to the forefront and generated consumer urgency about saving their favorite local eateries. In July, Chowbus secured a $33 million Series A round of funding.

Like its delivery peers, the company experienced staggering growth in 2020–700% to be exact. It also expanded into 25 cities across North America. Prior to the pandemic, Chowbus was located in 12 markets.

“No doubt the pandemic changed our business dramatically. We’ve grown into a company with serious momentum behind it,” said Matt Jones, head of Central and Cities Operations.

That momentum is particularly intriguing considering Chowbus’ bootstraps beginnings just five years ago. The company got its start through a WeChat group facilitated by CEO/co-founder Linxin Wen, a Chinese immigrant who came to the U.S. to attend college.

“He noticed the bigger players just didn’t have the coverage of restaurants he loved to eat at. What does any great entrepreneur do? He tried to solve the problem,” Jones said.

Wen used that WeChat group to connect friends and restaurants and he picked up the orders and delivered them himself. He gained a proof of concept along the way, as well as a friend who was digitally savvy and willing to create an app. Co-founder Suyu Zhang is now the chief technology officer of Chowbus.

Together, they tested and tried several different approaches to get their business off the ground, including a shuttlebus that drove pre-determined routes for customers to place their orders and then offered a pickup spot for those customers.

This scrappiness paid off when delivery became a table stakes channel in the past year.

“Chowbus became an on-demand service out of necessity. With indoor dining closing, there was really just a need for more players to be providing delivery,” Jones said.

With its latest round of funding, Chowbus has expanded its staff and market coverage area and will continue to do so. It has also expanded its services.

“For us, it became about what we could do to best help our restaurant partners survive and thrive. I believe delivery will still be a huge part of our business. We’ve seen those behavior shifts with customers and they’re largely going to stick,” Jones said. “We’re also working on exciting tools to help restaurants better serve customers holistically.”

That means enhancing its app, dispatch technology, driver management platform and building a proprietary point-of-sale system that helps restaurants run their operations better. Take a closer look at the delivery players across the space and you’ll notice all of them are diversifying their services beyond just delivery logistics. That is intentional as many restaurants just weren’t positioned to shift their technology infrastructure seemingly overnight, as the pandemic essentially mandated.

Chowbus plans to continue to further diversify itself from that crowd, however, by staying niche. Its restaurant roster is specific, while its menus are available in Mandarin, Cantonese and English.

“Our local teams that manage our restaurant relationships are 100% Mandarin speaking. A lot of them have similar backgrounds to the restaurant owners. The cultural connection we have with restaurants at that local level helps our business in ways that can’t be explained,” Jones said.

This cultural connection also drives engagement, he adds. Chowbus continues to use WeChat to cultivate its follower base, and word-of-mouth has been the company’s friend as it expands. It also helps that authentic Asian cuisine is growing at a staggering pace.

“There is a huge opportunity, both because the cuisine is growing and because there are pockets of underserved restaurants when it comes to ecommerce and digitalization,” Jones said. “There is an opportunity for the restaurants, too. We have a huge delivery radius and a large base of customers live in suburbs who wouldn’t drive 20 miles every time they want Asian food. We help them expand their restaurant presence.”

Jones has heard the negative narratives about delivery, particularly as it pertains to high commission fees. Without getting specific, he said Chowbus’ commission rates are “way below” industry standards. The company also offers a $9.99-per-month subscription service.

The company plans to do what it can to keep its service affordable so it can help independent restaurants recovery and thrive.

“We’re only scratching the surface in this segment,” Jones said. “There is so much more growth to be had, and so much more we can be providing our restaurant partners and customers and that is what we’re focused on day to day.” 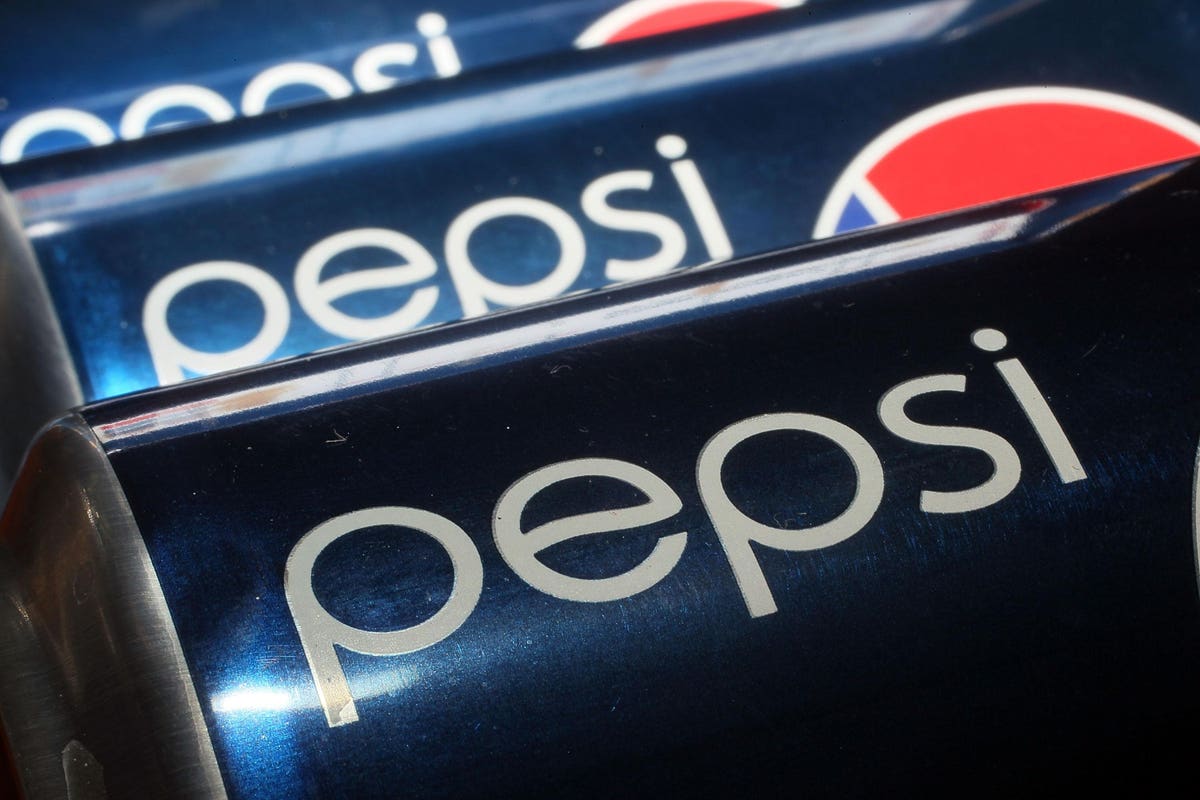 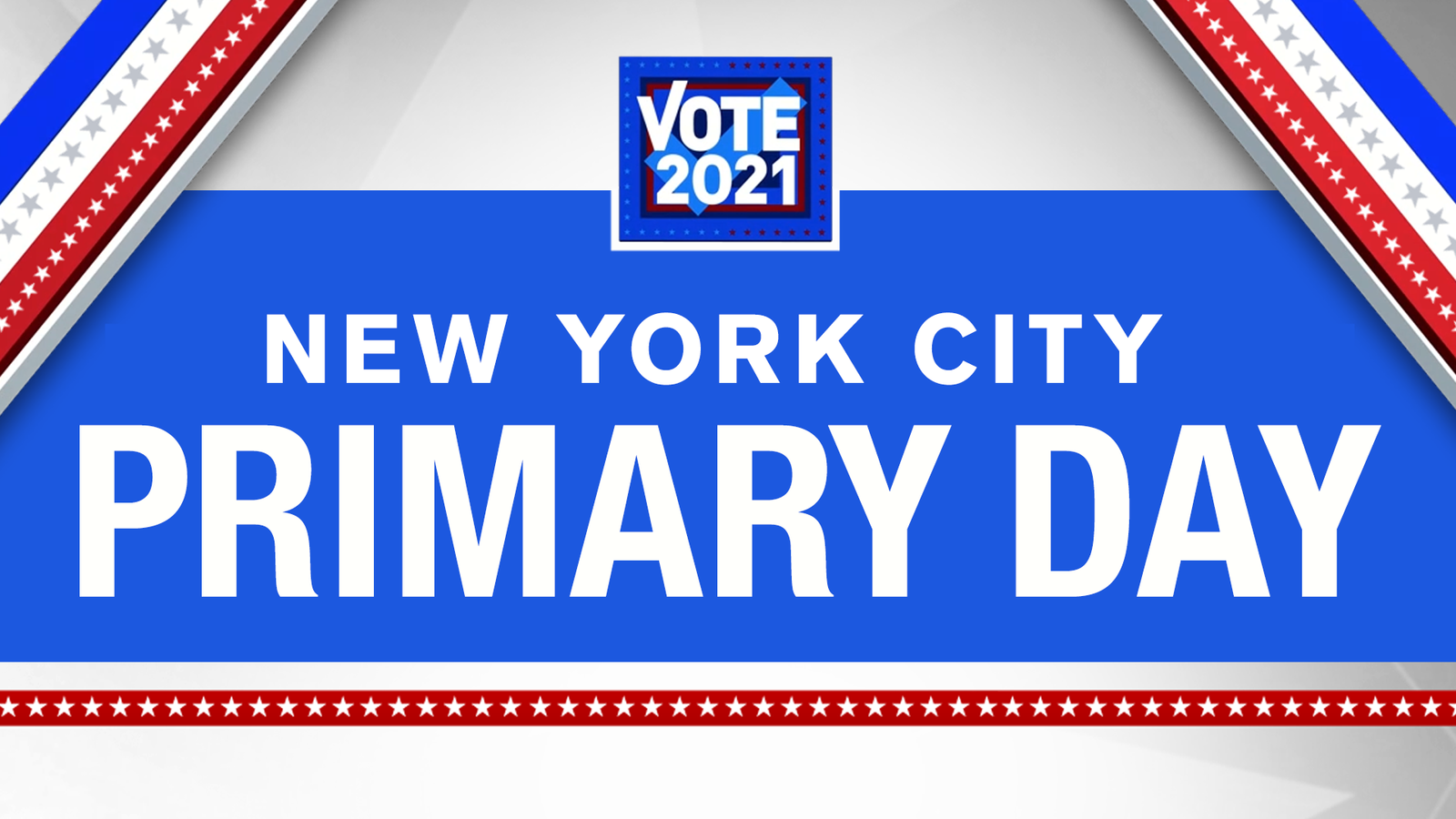