Oatmilk we just can’t get enough of you. We want you in our coffee, our cheese and Chloe’s Pops is betting in our popsicles.

Nearly 10 years ago, Chloe Epstein founded her frozen treat brand out of a desire to satisfy her sweet tooth while still feeling good about what she was feeding her family. Chloe’s Pops is now one of the fastest-growing frozen novelty brands. And the business owner, mother of three and former Manhattan Assistant District Attorney is helping to shape the nondairy frozen novelties space. This year Epstein and her company launched the first oatmilk pops to come to market.

Ever since oat milk began popping up in specialty coffee shops back in 2017, consumers haven’t been able to get enough of it. Arizton projects the global nondairy milk market will reach revenues of more than $38 billion by 2024, and the oat milk trend has only accelerated in 2020. Nielson data reported oat milk sales were up by 289% year-over-year from March to June. And oat milk is no longer only for coffee; it shows up in everything from baked goods to yogurt to ice cream and more.

To expand its decadence line of pops, the team behind Chloe’s Pops started thinking about using oatmilk in their frozen desserts back in 2018. They had already explored several nondairy bases, including coconut milk, which they found didn’t play nicely with many fruit flavors. After months of research and development where they eliminated flavors that didn’t seem to work well with oat milk, they launched three oat milk pops mint chocolate chip, salted caramel and raspberry chip in 2020.

“We weren’t sure how the raspberry chip would do, but I felt very strongly that we needed a fruit base,” Epstein said. When Chloe’s Pops first launched, it was with a line of fruit-based pops, and to the company’s surprise, raspberry has been outselling their other oat milk flavors so far.

The company’s continued innovation in the frozen novelties industry comes partly thanks to Epstein’s nontraditional background. When she founded Chloe’s Pops back in 2010, she wasn’t looking to start a business. She simply thought something was missing that she wanted. The brand started as a brick and mortar location before moving into grocery store distribution, which now make up the majority of their business.

“Our business model has changed a lot, we pivoted, but one of the benefits of being a startup is being able to push boundaries,” Epstein says.

As the company begins its second decade in business, she’s planning on continuing to focus on dairy alternatives, creating additional products to be more inclusive of dietary restrictions.  And yes, they’ll be more oat milk flavors. 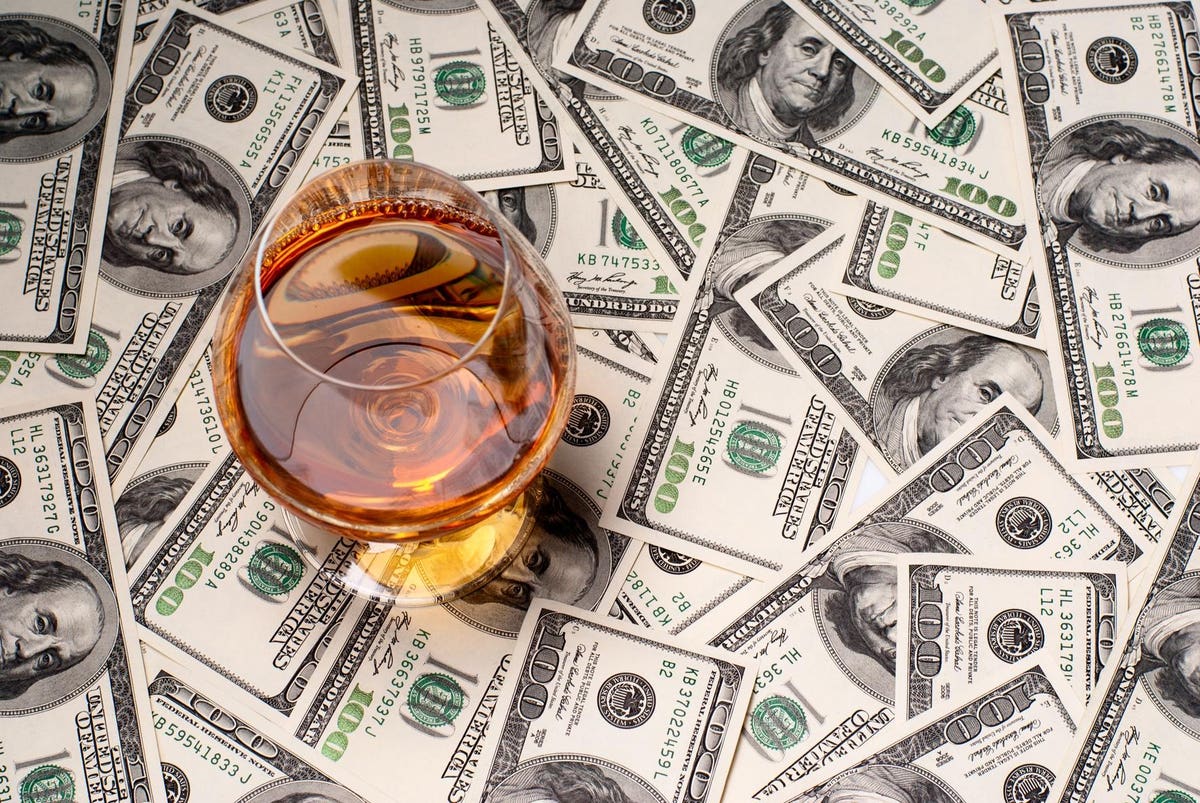 Are Rare Rums The Newest Alternative Asset Class For Investors? 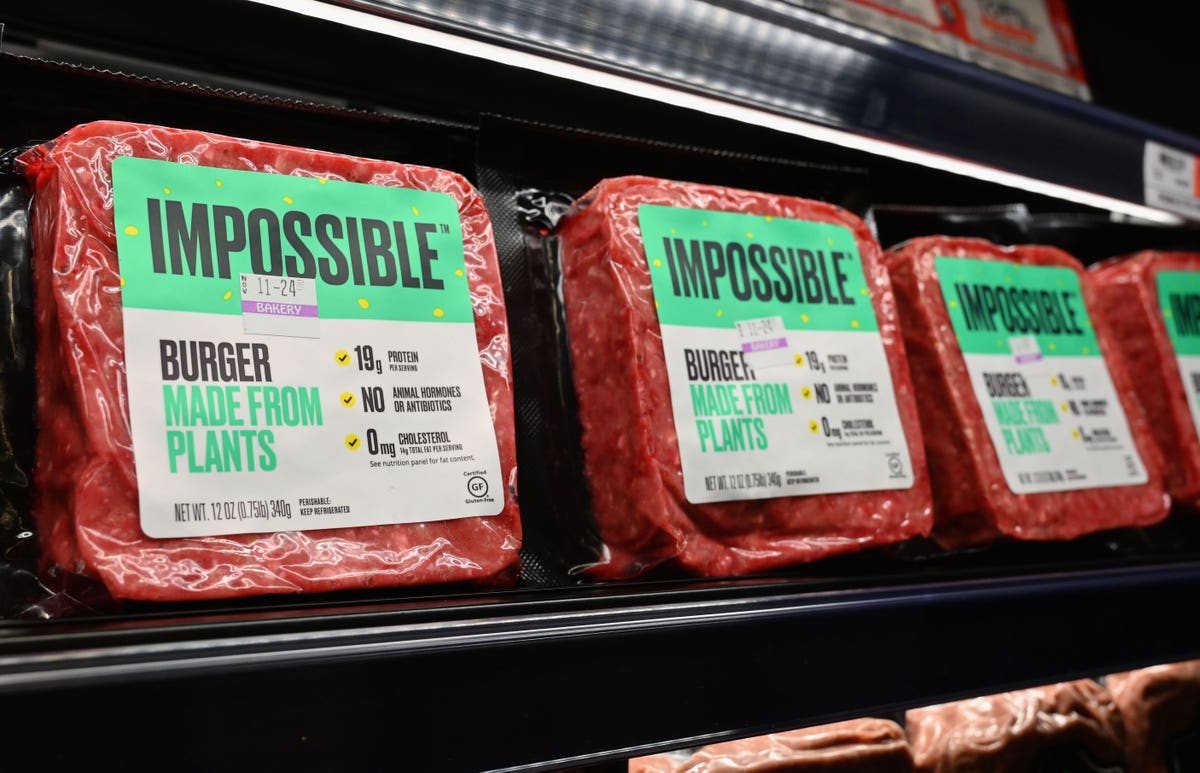 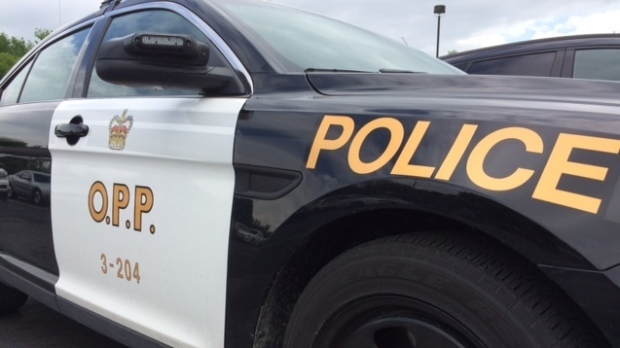 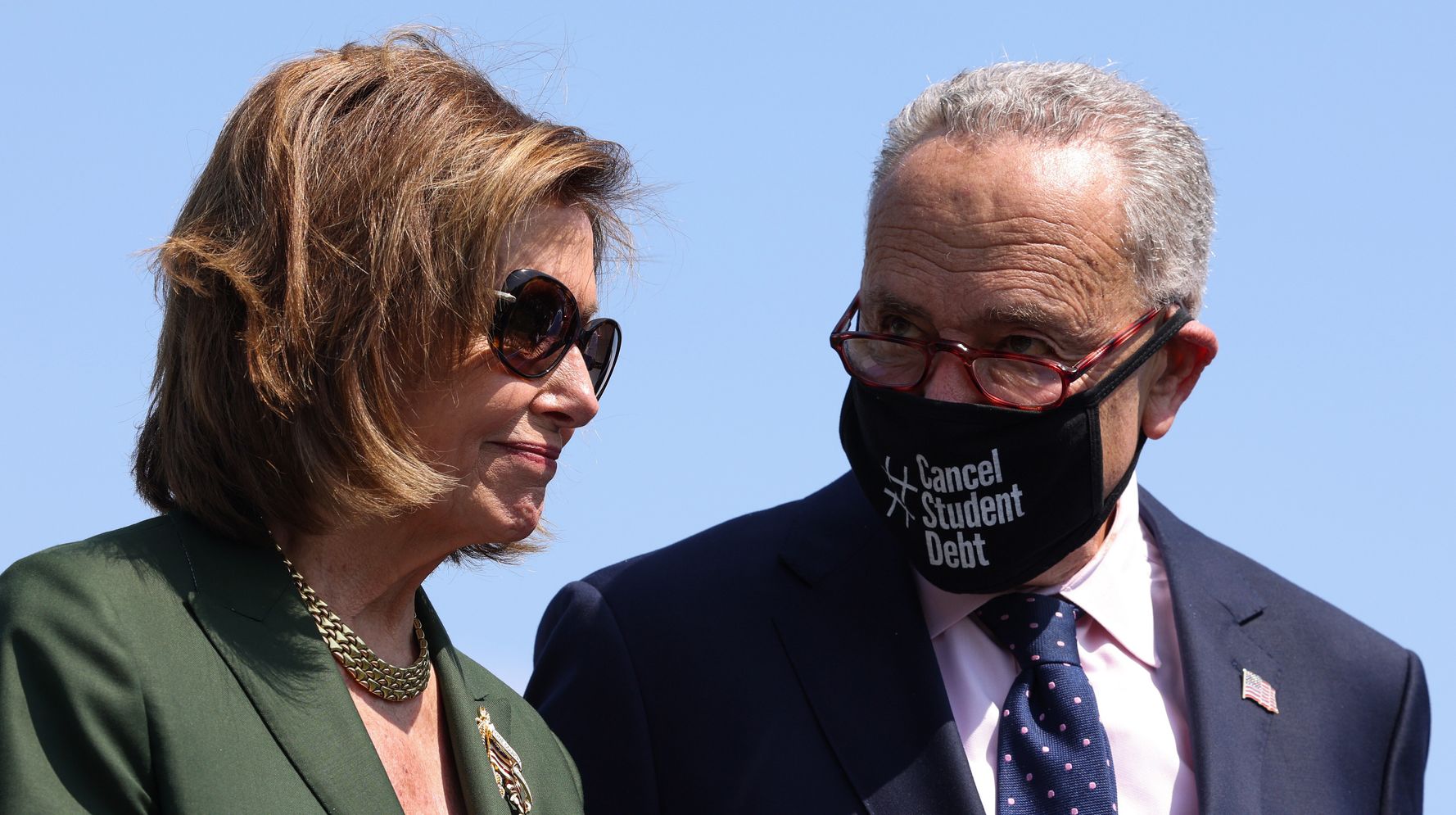 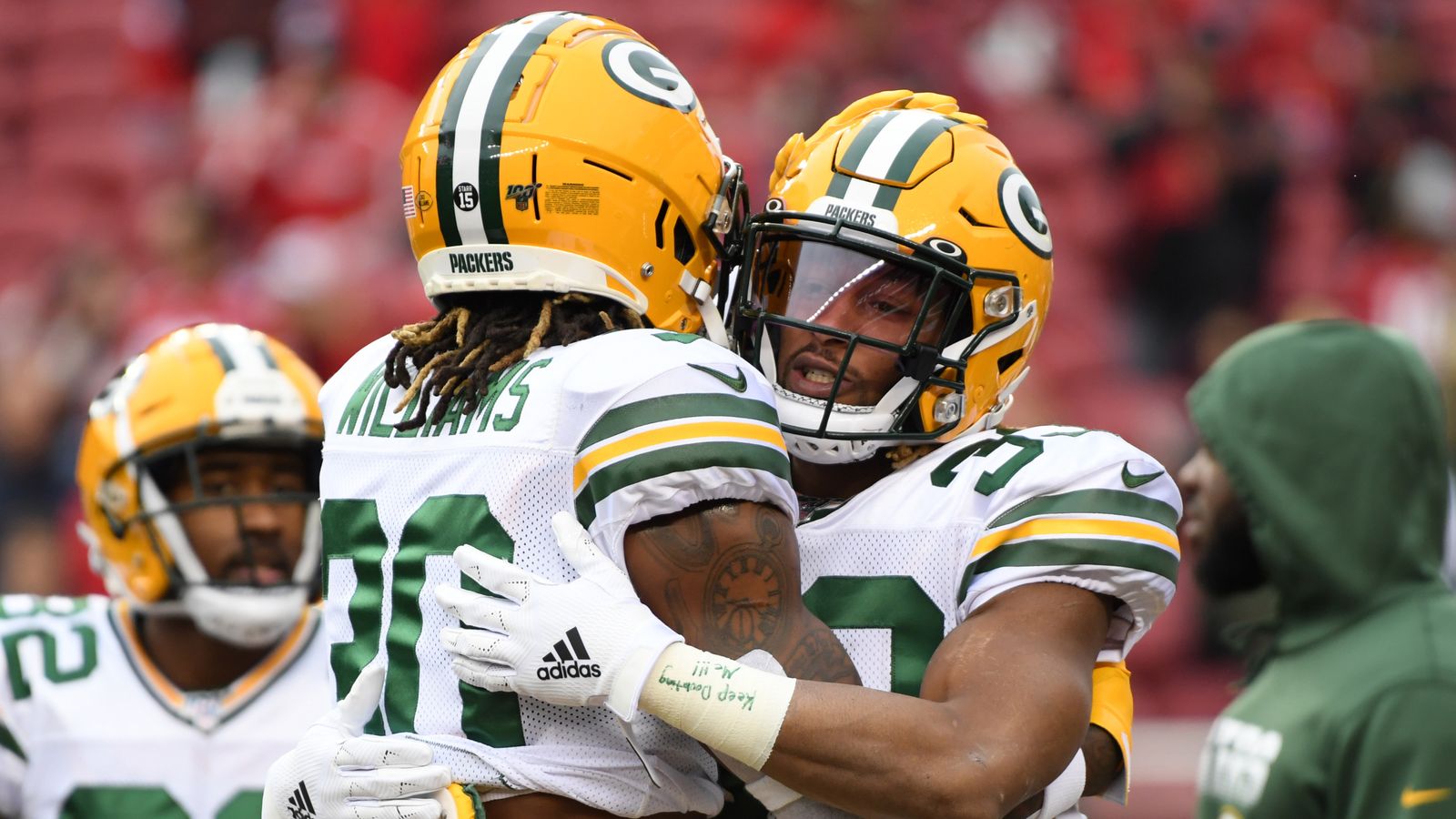