With all of the restaurant brand collaborations in the history of the industry, not once has such a partnership happened between Chicago heavyweights Portillo’s and Lou Malnati’s.

That’s about to change.

The companies–two of the top five most visited restaurants in the Windy City–today announced the new Lou Malnati’s x Portillo’s Italian Beef Deep Dish Pizza, available for shipping nationwide exclusively through the Tastes of Chicago website.

The pizza features Lou Malnati’s signature crust, plum tomatoes and Wisconsin cheese, and is topped with Portillo’s thin-sliced Italian beef. It is available with either Portillo’s homemade sweet peppers or its hot giardiniera.

Marc Malnati, owner of Lou Malnati’s, said the idea for the companies to team up came about earlier this year when his brand wanted to test an Italian Beef Deep Dish Pizza.

“To really bring something special and quintessentially Chicago to consumers, who better to partner with than Portillo’s on anything Italian Beef? We both agreed it was a great idea, so we collaborated on the recipe, melding signature ingredients from both brands to create an unrivaled Italian Beef Deep Dish Pizza that we know customers will be obsessed with nationwide,” Malnati said. “We thought this was a great way to celebrate the best of both brands and what makes Chicago food culture so special.”

The pizza went through several tests and trials between both teams to ensure it delivered on their signature tastes.

“Our goal was to make both flavors really come through and shine in the final product,” said Garrett Kern, vice president of Strategy and Culinary at Portillo’s. “We made the pizzas, the teams tested them and everyone loved it.”

The 9-inch pizzas are made by the Lou Malnati’s team and then flash frozen for shipping. They’re available in packs of two, four or six, with pricing starting at $72.99, including standard two-day shipping. They’re also available as part of a combination with other Portillo’s offerings through the Tastes of Chicago website, which was established in 1997 by Lou Malnati’s to curate Chicago’s signature dishes across categories.

“This is what Tastes of Chicago is all about–celebrating, curating and combining iconic Chicago brands for consumers nationwide to enjoy in their homes,” Malnati said. “It is our best platform to reach a nationwide audience and to spread the Chicago love far and wide.”

He adds that the platform has created an opportunity to reach consumers beyond the brand’s brick-and-mortar presence. In addition to partnering with numerous Chicago brands on the site, Lou Malnati’s itself ships over 2 million pizzas annually through the website and is the largest pizza distributor in the country, according to Malnati.

“We have experienced unprecedented growth in this channel since its inception,” he said.

Because of that base, the companies expect this new offering to sell well to a wide variety of customers across the country, including new customers who may not be familiar with the iconic Chicago brands.

“We anticipate it will raise significant awareness for both of our brands, which have roots in Chicago but are expanding to other cities across the U.S.,” Kern said.

Lou Malnati’s currently includes more than 75 locations in Chicago, Indiana, Wisconsin and Arizona. Portillo’s, which went public last year, has grown to include more than 70 restaurants across nine states and is targeting 600 units throughout the next 25 years.

The Italian Beef Deep Dish Pizza is available for a limited time through the holiday season. 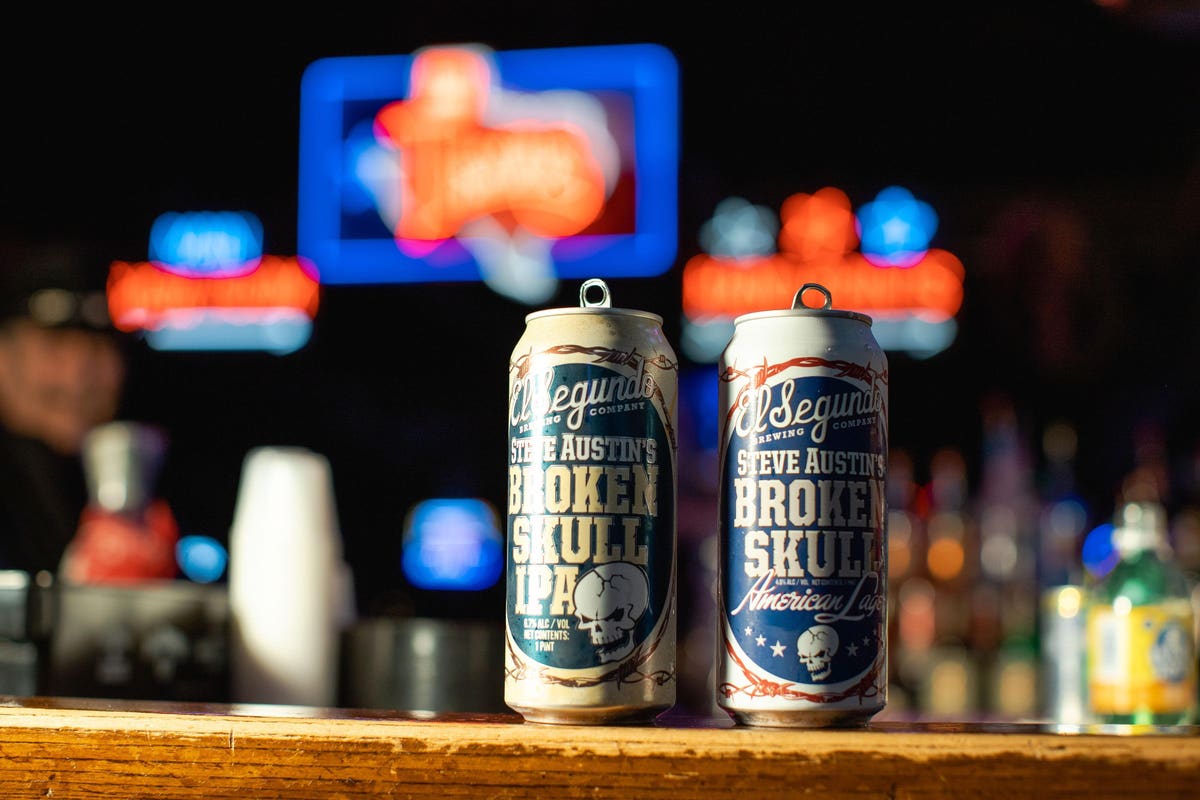