There’s yet another Salmonella outbreak, and the Centers for Disease Control and Prevention (CDC) is calling it a “Salmonella Outbreak with Unknown Food Source.” The outbreak has already left at least 279 people ill and 26 hospitalized in 29 states.

Now, typically, when you ask, “where did you get this food,” and someone responds, “an unknown food source,” you probably wouldn’t say, “OK, great, time to dig in, and if you have anything else from an unknown food source, please put it on my plate.” There are many things that you shouldn’t use if you don’t know what their origins may be. The list includes food, underwear, condoms, vibrators, toothbrushes, supplements, and mouth guards. It’s not a good idea to find a pair of underwear on the street and wonder, “Hmmm, perhaps I should try this on to see if it’s my size.” Similarly, you really should know the source of your food before using or eating it.

In the case of this recent CDC announcement, though, “unknown food source” means that the CDC and public health officials have yet to determine where the Salmonella Oranienburg contamination may have occurred. That’s essentially what CDC said in the following tweet:

Investigating such an outbreak entails interviewing those affected and trying to find any commonalities among them. For example, did they all eat the same kind of food item? Did they all get their food from the same source? Did they all dine with hedgehogs? Any identified commonalities may eventually help find the source of the outbreak and in turn more specific recommendations on what to avoid.

A September 24 update from the CDC did mention that the outbreak strain of Salmonella Oranienburg was detected in sample from a takeout condiment cup. The cup had cilantro and lime at the time of testing and originally had onions in it as well. However, officials haven’t yet been able to pinpoint which of the ingredients in the cup may have been the culprit.

So what do you do when there is a Salmonella outbreak while the source remains unknown? Not eating anything at all would not be a viable option. Such a strategy could leave you kind of cranky and hungry. Instead, make sure that you utilize good food safety practices in general. So, if you don’t want what you prepare to dish out some fever, your meal to cramp your style, or your massive food diorama to result in diarrhea, do the following:

I’ve covered Salmonella outbreaks multiple times for Forbes already. For example, just last month, I wrote about a Salmonella outbreak linked to Italian-style meats. So it’s been a good idea to check your meat. As I’ve described previously for Forbes, a Salmonella infection of your gastrointestinal tract can lead to a four to seven day bout of bad diarrhea, fever, and stomach cramps. Plus, those with weaker immune systems can have much more serious and potentially life-threatening consequences.

The Italian-style meat outbreak hasn’t yet been resolved. But even after its resolution, you should still be careful with your meat. For example, if you happen to find some meat in your bed, don’t just use it. Check to see where that meat came from, and take all the necessary precautions. Similarly, maintain all of the afore-mentioned food safety practices regardless of whether a Salmonella outbreak of unknown origin is occurring. It’s not as if you should say, “now that the Salmonella outbreak is over, I can stop rinsing fruits and vegetables and go back to using a toilet plunger to prepare my food.” 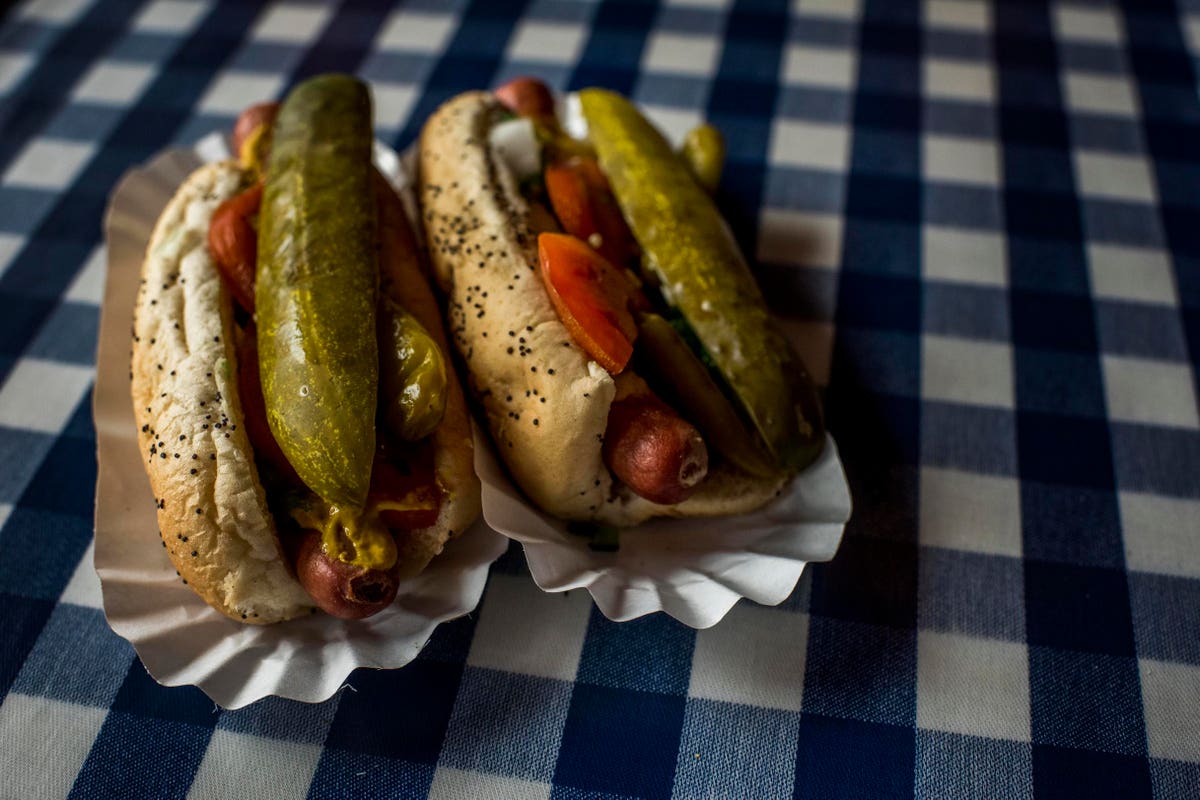 Investors Seem Excited About Portillo’s As The Restaurant Chain Goes Public. Here’s Why

Sustainable investing is no different from ‘value’ investing, says asset manager
11 seconds ago 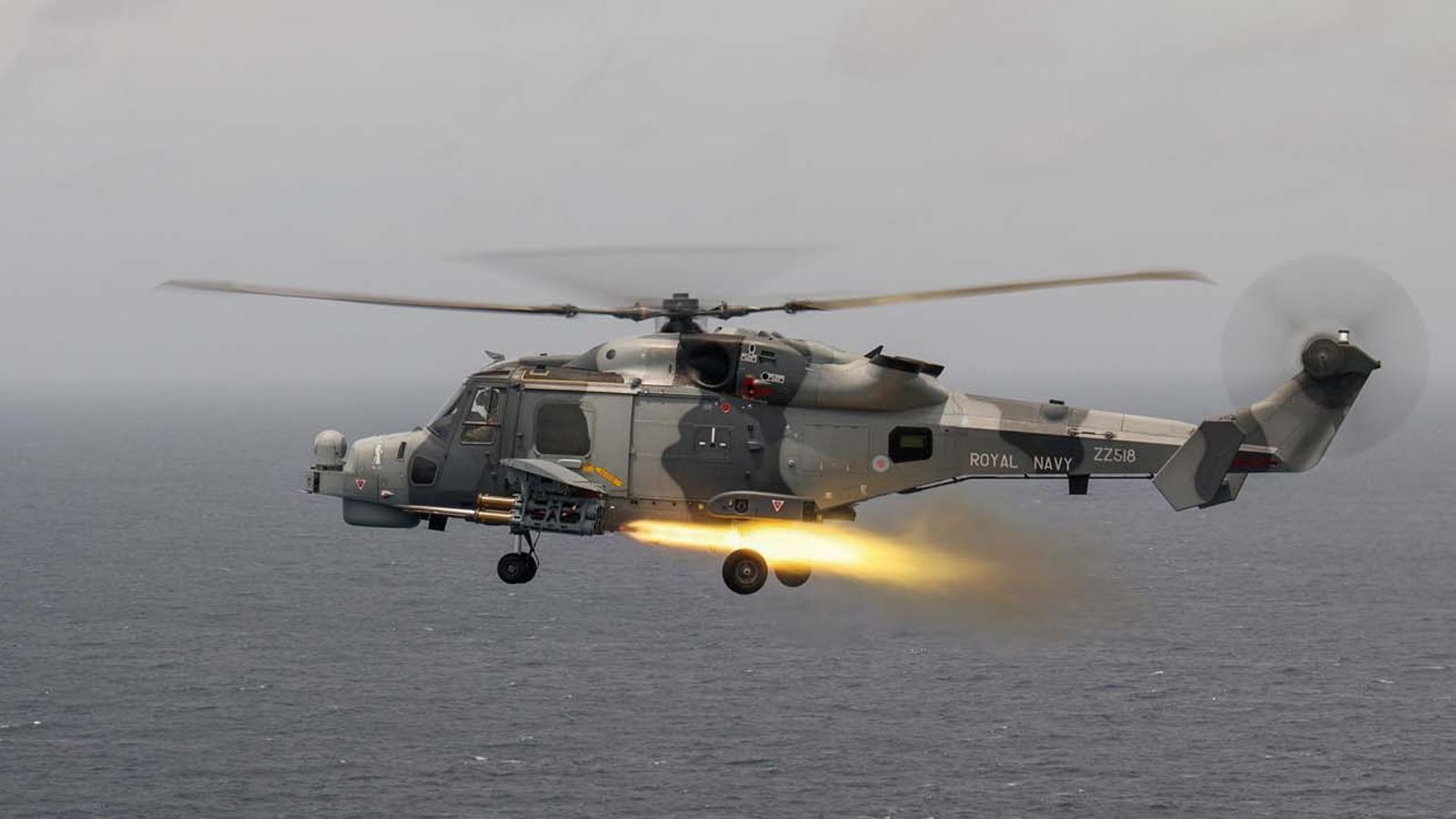 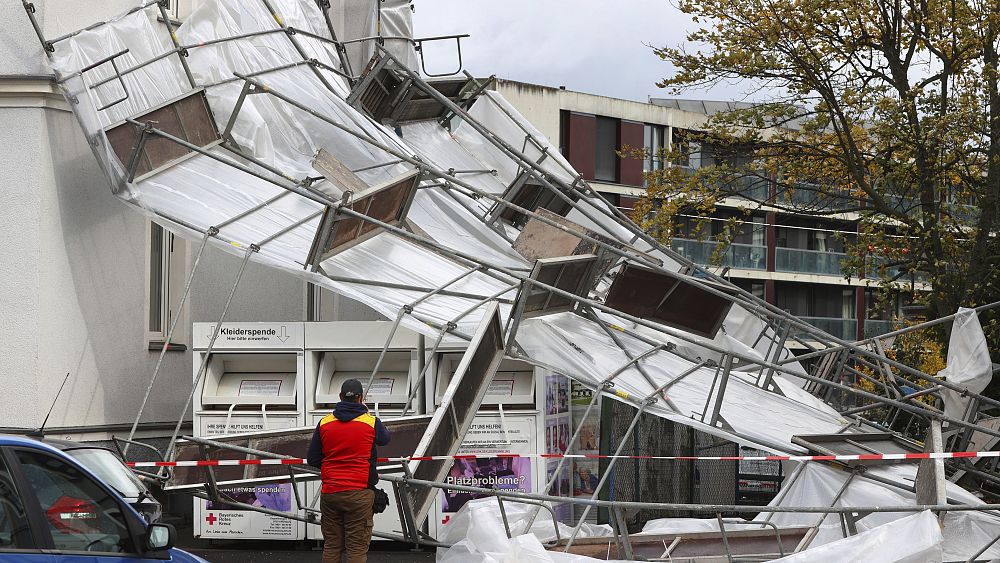 Welcome to the 2021 Hair Loss Club