Vegan burger-maker Beyond Meat spooked investors Monday afternoon with a horrible third-quarter earnings report, but analyst upgrades on Tuesday give a number of reasons to hold off on the bearish judgment–for now.

Shares of El Segundo, Calif.-based Beyond Meat tanked 17% on Tuesday after the firm reported dismal third-quarter earnings that included a net loss of $19 million–six times worse than the average forecast.

Beyond blamed its dismal results on “a meaningful slowdown” in its food-service business and tempered demand from retail customers, due largely to a huge decline in “panic-buying” that pushed sales up in the early months of the pandemic.

Analysts at CFRA and Canaccord Genuity reiterated their sell and hold ratings on the stock, respectively, but UBS and Piper Sandler were actually bullish after the plunge, upgrading the firm’s shares to overweight and neutral.

In a note to clients, UBS said Beyond is “leading the charge to disrupt a $1 trillion global animal meat industry” but that recessionary and competitive headwinds are likely to put pressure on the firm’s revenue and profit margin for the next 12 to 24 months.

The firm also said the industry narrative for plant-based meat is favorable, and pointed to promising metrics in Beyond’s third-quarter earnings report, including household penetration that ticked up to 5.2% from 4.9% in June, and return-customer rates that increased to about 52%, from 49% the prior quarter.

The average analyst price target for Beyond stands at about $129 per share, giving the firm roughly 3% upside based on current prices of around $123.

“Beyond is an early leader in plant-based meat, which we believe could be a $6 billion to $8 billion market by 2025,” Piper Sandler analyst Michael Laverty wrote in a note to clients on Tuesday. “Its third-quarter results missed our expectations… [but] we see opportunity, as a long-awaited McDonald’s launch is set to start (and encouraging vaccine news may help foodservice broadly).” After Tuesday’s sharp price decline, Laverty says he now considers Beyond’s “risk-reward more attractive.”

Shares of Beyond plunged about 6% on Monday after McDonald’s announced it was breaking into the vegan burger market with the “McPlant.” But a statement from Beyond obtained by CNBC confirmed that the fast-food giant was actually using Beyond ingredients in its plant-based patty, and shares pared back losses before the close. UBS now estimates the McDonald’s partnership could add more than $300 million (on the high end) to Beyond Meat’s annual sales; that’s nearly 75% of $403 million the firm’s made in the past 12 months.

Beyond Meat launched its vegan meat products in 2013, four years after the firm was founded in a Los Angeles suburb. The firm went public in May 2019 and today its products are available at approximately 122,000 retail and food-service outlets around the world. Shares are still up about 85% from their public market debut, even after Tuesday’s steep decline.

“Beyond is an absolute disaster, with huge shortfalls up and down the income statement,” Vital Knowledge Media founder Adam Crisafulli said in a post-earnings note, adding that the firm is a clear member of the “momentum” club that’s among stocks getting battered by Pfizer’s positive vaccine candidate results Monday morning. “A report like it just put up certainly won’t help instill confidence… following the Monday growth exodus.”

McPlant Is Coming To McDonald’s. Here Are 5 Big Challenges It Faces (Forbes) 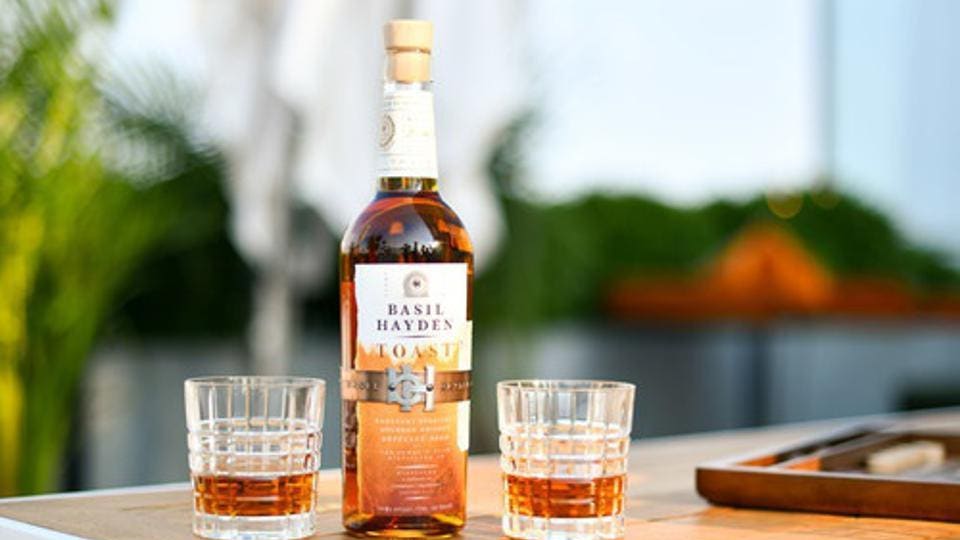 Toast, Basil Hayden’s Latest Innovation, Is A Brown-Rice Based Bourbon 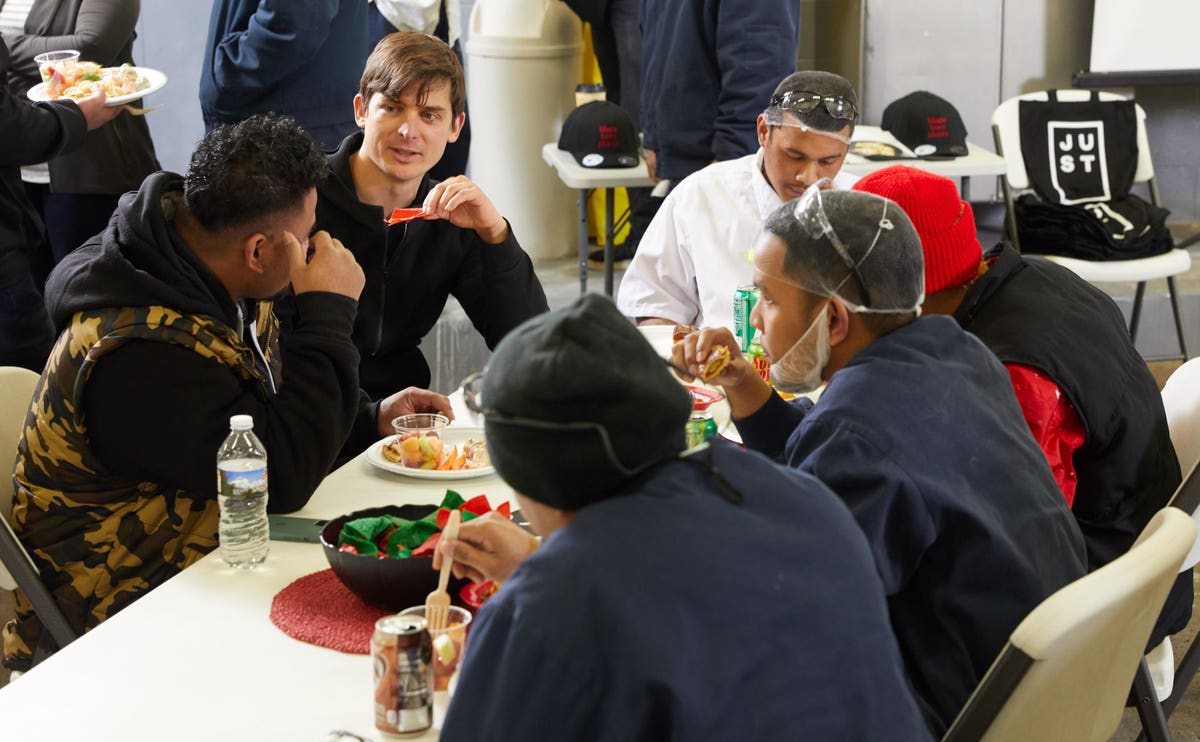 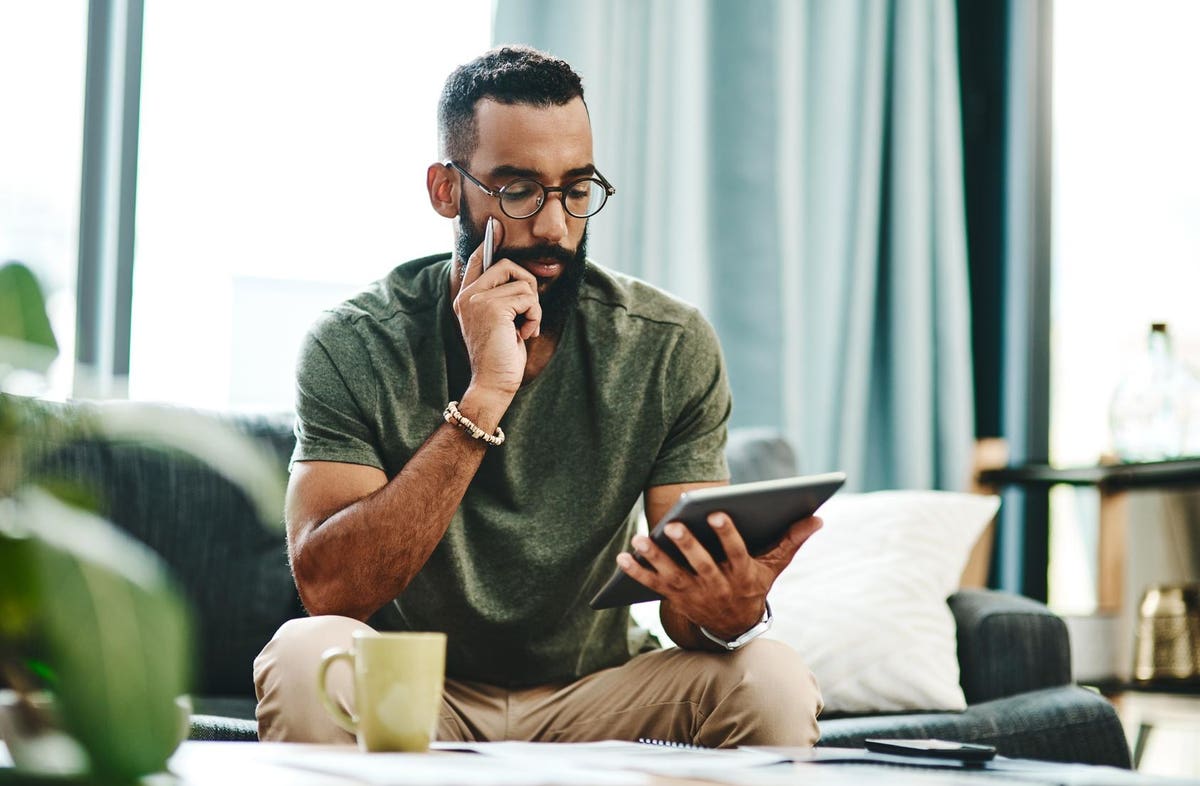 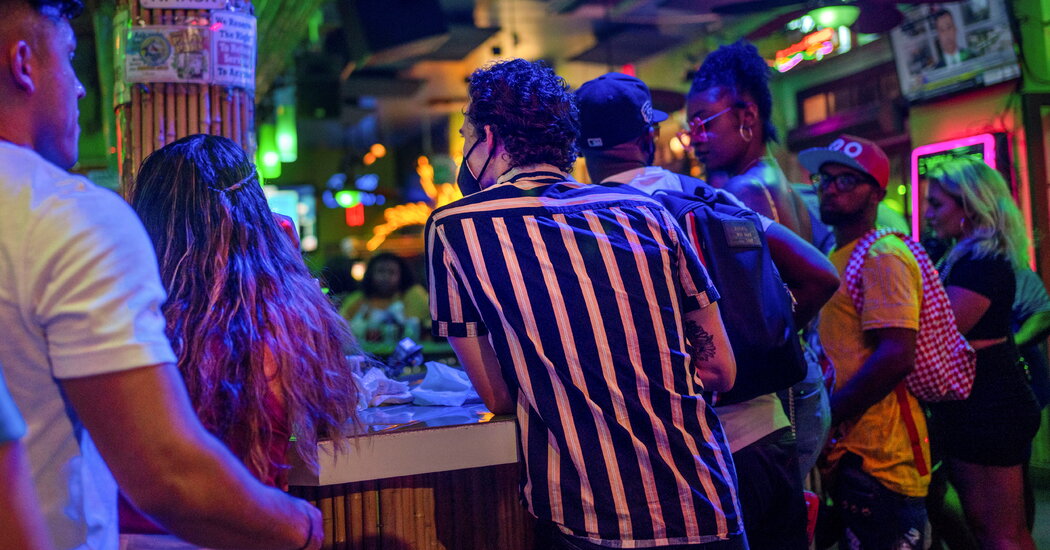