On Tuesday, I swung by Nagomi Sushi, a neighborhood place here in Ann Arbor, Mich. It had just expanded into an empty space next door, and put up a new sign.

Along with maki and rolls, it was now serving Korean BBQ, boasting a separate menu, grills installed in the tables, and a ventilation system meant to quickly remove odors.

But on Wednesday, it had to shut its dining room.

The state of Michigan imposed a three-week pause meant to fight spiking cases of COVID-19, which have hit record levels both statewide and in our county.

Even before Wednesday, my Facebook and Twitter feed was filling up with notices from restaurants in Michigan that decided not to re-open their dining rooms after the weekend.

It’s traditional in the restaurant industry for Monday to be a day off, so rather than open for just Tuesday, they simply kept dining rooms shut.

That’s in addition to places here and elsewhere that had never resumed indoor service in the face of states’ COVID restrictions.

In Michigan, the restaurant industry is suing to try to overturn the ban. But, a number of restaurants are determined to see things through. Here is a look at how they are toughing it out.

Heated outdoor seating. Outdoor seating is an easier issue for restaurants in warmer climates, where some are able to offer it all year round, weather permitting.

In colder spots, like the Midwest and Northeast, restaurants are keeping picnic tables and other open air seating intact.

They’re installing heaters on covered patios, which still have fresh air flowing through.

Recently, I dined outside at the new location of Eat, a popular carry out and catering restaurant in Ann Arbor. This outlet, in the Kerrytown neighborhood, offered four two-top tables under an awning with heaters up above.

Not far away, Knight’s Steakhouse has heaters on its patio, and tells patrons to “bring a blanket and sit by the heaters and enjoy a cocktail and some food!”

Some cities have extended the amount of time restaurants can used sidewalks and streets for outdoor tables. Others, like Boston, will be cutting that off shortly, however.

Some tried to offer everything they’ve always offered, only to learn which kinds of food needed to be served immediately after it was prepared, and couldn’t hold up for a car ride.

These days, if you click on your favorite restaurant’s online menu, you’re likely to find fewer things than you would have pre-COVID.

That’s for a few reasons. First, there have been rotating shortages of ingredients, especially meat, in different parts of the country.

Second, a streamlined menu is easier for kitchens to prepare, particularly if their staffing is smaller than in the past.

Third, restaurants want to serve the food that holds up best once it leaves the premises. If a delivery order arrives later than promised, or the food fails to meet customer expectations, the restaurant has to settle the complaint.

Many restaurant owners feel there’s no point in taking chances these days, so they are offering the most transportable dishes.

Pop ups. The COVID era is allowing restaurants to head in completely new directions. Some launching entirely new menus with separate brands, seeing whether they catch on with customers.

There are so many in Chicago that The Infatuation compiled a list of the best ones. You can find Thai, Chinese, plant-based, goat, katsu and all manner of dishes. Sometimes these pop ups are hosted by other restaurants, so be sure to check the location.

In Ann Arbor, the Blue LLama Jazz Club has launched its third pop up since spring. One, Of Rice and Men, has led to a brick-and-mortar restaurant.

Zingerman’s Deli did its own version of pop ups in bars and other spots in Michigan and Ohio.

It offered some of its famous sandwiches through a Reuben Tour that kicked off last summer. It was so popular that the Reuben Tour returned for a second round this fall.

Virtual cooking classes. Dozens of chefs are now teaching courses on the Web, Facebook and Instagram. Pick anything you’d like to learn, whether food or drink, and chances are, a chef somewhere is teaching it.

In the CulinaryWoman Newsletter, I wrote about the ongoing Instagram series that Boston’s Joanne Chang has offered through her Flour Bakery + Cafe outlets.

Every week or so, bakers can order ingredients and bake along with Chang, making everything from her famous sticky buns to maple pecan cake.

In New Orleans, Alon Shaya is about to launch a three-class cooking series, featuring pizza, latkes and a red beans and rice session with New Orleans’ red bean queen, Emily Ruthos, who is also Mrs. Shaya.

So, even if you can’t dine inside your favorite restaurant for a while, you can enjoy your restaurant’s food, sample something new, and perhaps pick up a new skill. 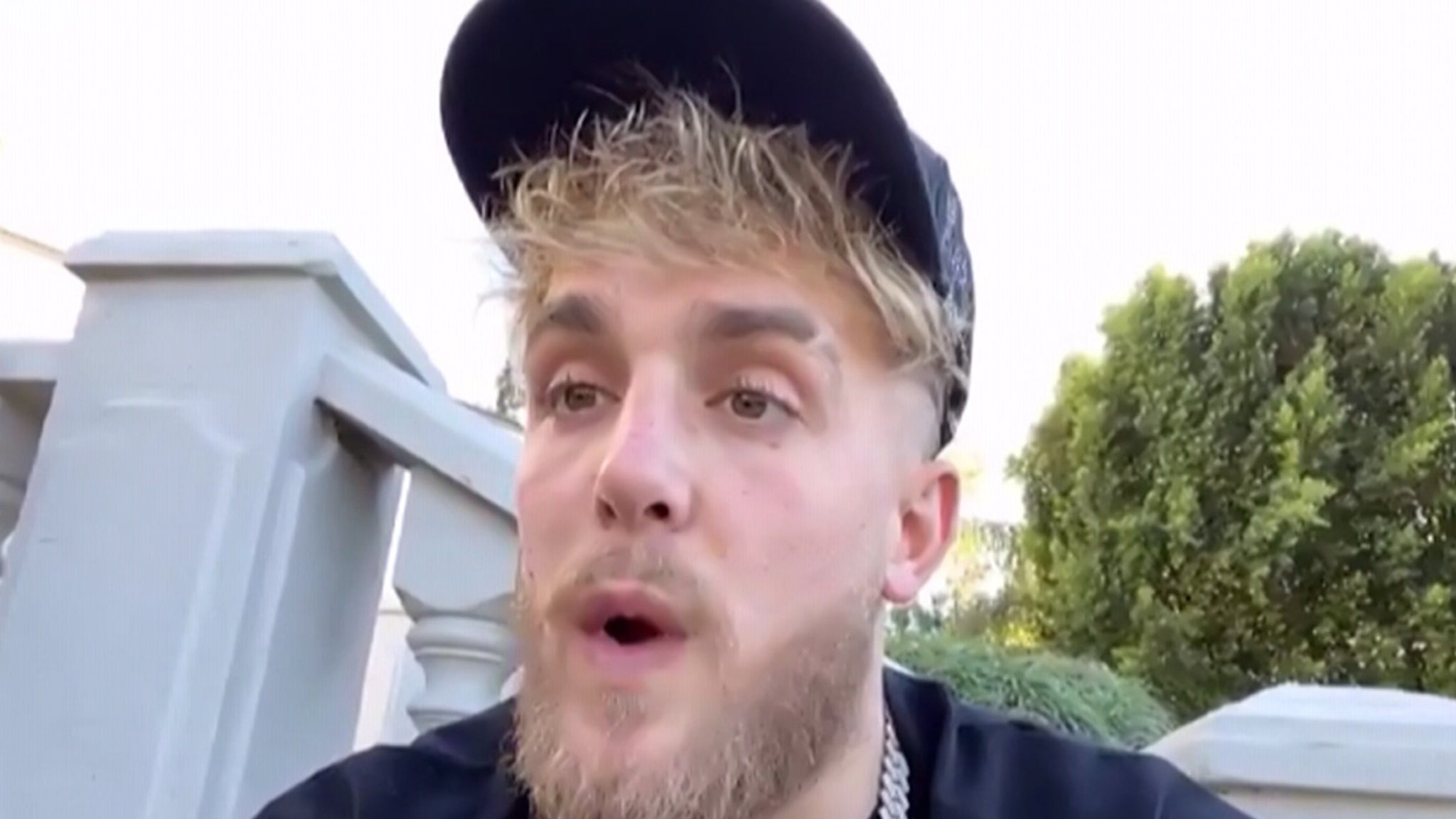 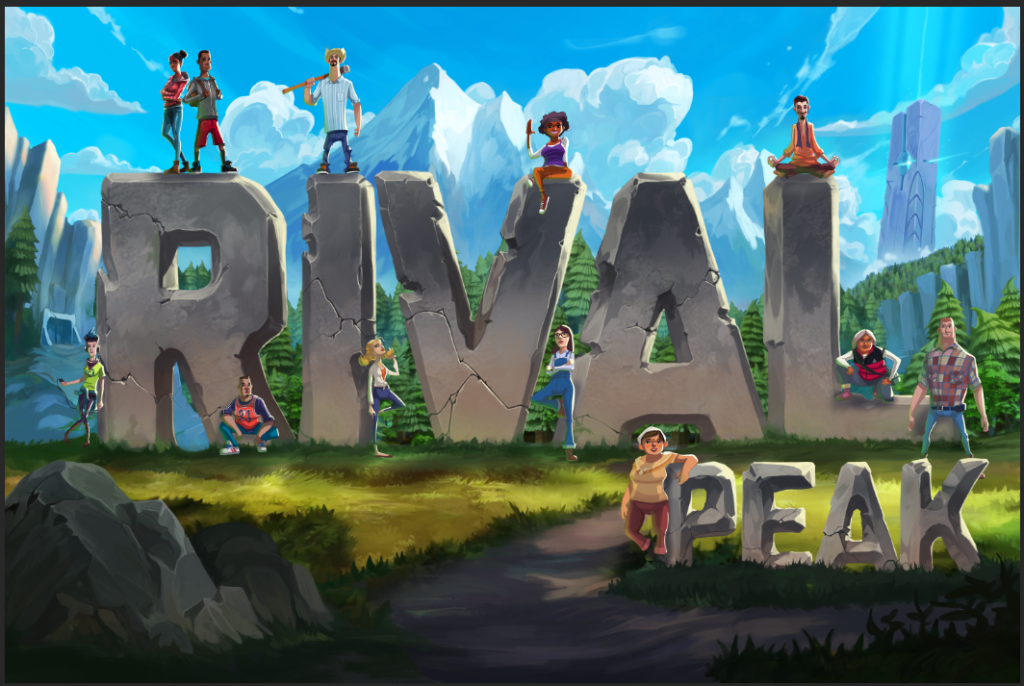 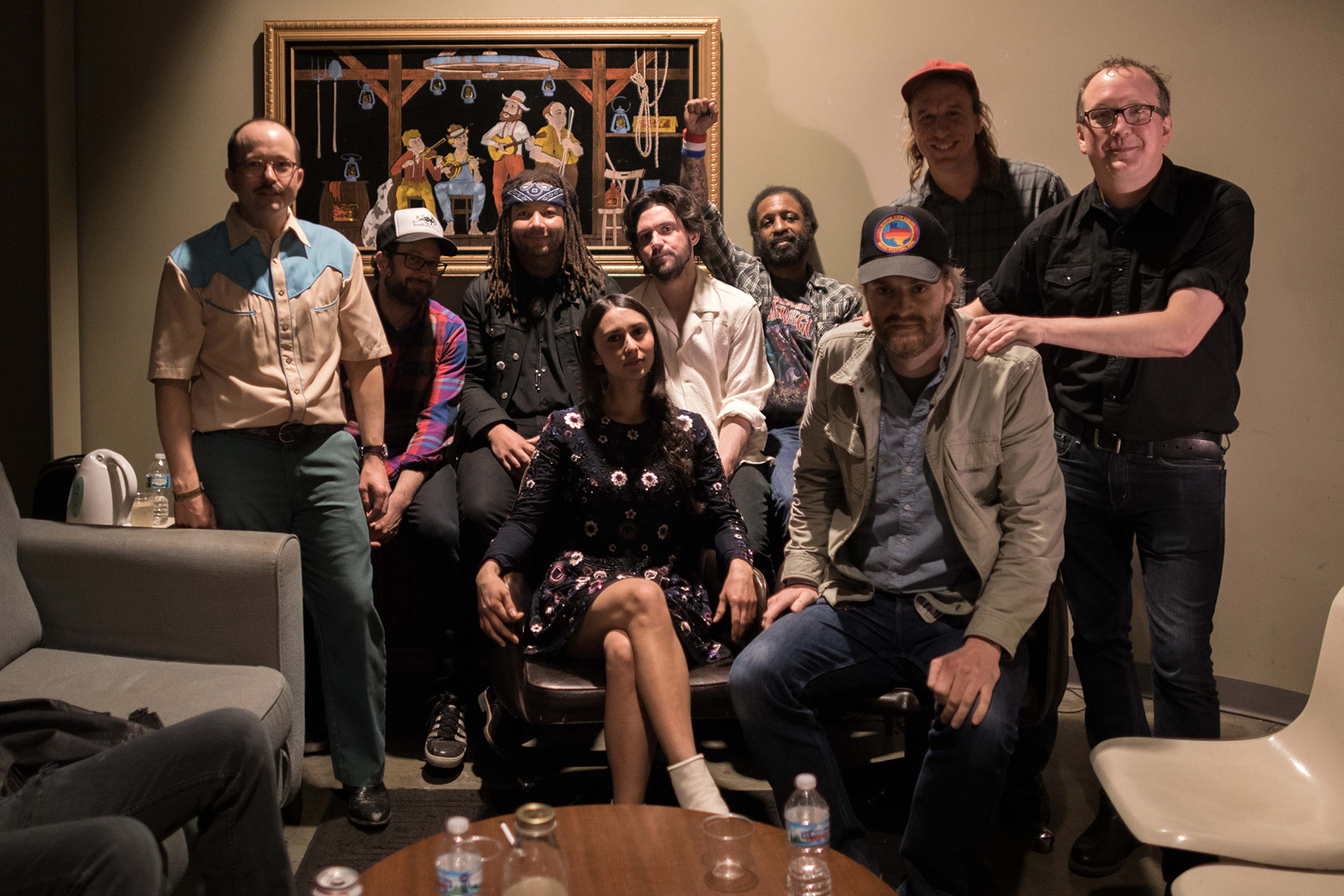 Post-election, political partisanship on Main Street is spiking
6 mins ago