After 70 years of being a fixture in Boston’s North Shore suburbs with four locations, Kelly’s Roast Beef is starting to franchise.

Denizens of Danvers, Saugus, Revere, and Medford in Massachusetts, with a fifth outlet at Boston’ Logan’s Airport, are quite familiar with its menu of roast beef sandwiches, lobster rolls, fried clams and clam chowder. It’s considered comfort food in the New England area.

But its nine shareholders, who include descendants of founders Ray Carey Jr. and Frank McCarthy, decided in early 2020 that it was time to “expand the historic brand further,” Newcomb says. But one major snafu arose: the pandemic struck in March, disrupting nearly everything in society including restaurant expansion.

Despite the economic downturn affecting most eateries, Newcomb says Kelly’s Roast Beef is receiving interest from entrepreneurs and franchising has a greenlight.

Newcomb says “We have incredible interest in Florida, New Hampshire, Connecticut, Rhode Island and New Jersey,” so it looks as if it’s staying mostly in the Northeast, except for Florida.

Why after 70 years did Kelly’s Roast Beef decide to franchise? Newcomb says that Ray Carey IV, the grandson of one of the founders, saw how the Logan Airport outpost was doing, which started in 2018, and thought the timing was ripe for expanding.

Asked if it was introducing any new items on its menu to spark franchising, Newcomb responds, “Heavens, no.”

Of course, its timing couldn’t have been worse. Newcomb says it started franchising in earnest in February, and by late March, when the pandemic hit, the phones stopped ringing.

But now Newcomb says “eventually Covid will go away and normalcy will return.” In fact, by September, the franchising calls have picked up again, and Kelly’s is close to signing three agreements: two in the Boston suburbs and one in South Florida. The South Florida franchise is expected to open by summer 2021.

Asked if the menu of roast beef plus fried clams and lobster rolls will travel well outside of New England, Newcomb answers candidly and says, “We’re going to find out.”

But then he adds that the roast beef sandwich is delicious, “melts in your mouth and since the food is good, it will win out.”

He also asks, “How did Chick-fil-A get the word out about its fried chicken sandwich outside of Atlanta?”

When the pandemic first struck, Kelly’s sales dropped by more than half.  Based on its drive-through windows and third-party delivery through DoorDash (which has an exclusive and offers competitive rates), sales sparked and it’s rekindled its normal level of revenue, Newcomb says.

Kelly’s Roast Beef is fast casual, orders are taken at a counter, and most locations average about 120 seats. It appeals to a wide-ranging audience including school kids on Friday nights and seniors at lunch, he says.

In 2021, Newcomb expects that two full-service new eateries will be open, and four more will be under construction, and eight new agreements—some for multiple locations—will be signed.

Feedback at Yelp from guests who dined at Kelly’s Roast Beef varied, as is often the case on Yelp. Natasha, for example, called the lobster roll satisfying and the cod fish sandwich “couldn’t taste any fresher,” but felt the $19 charge for lobster rolls was pricey.

Bruce Reinstein, a partner at Chicago-based Kinetic 12, a food service consulting company, lives in Needham, Massachusetts and has dined at Kelly’s Roast Beef “hundreds of times,” he says.

He describes it as a quick-service restaurant with a “broad menu, including roast beef sandwiches, and the seafood that you get in New England.”

“Without question,” he says, “it has the menu to succeed.”

It needs to continue adapting to customer needs via its drive-though and delivery. It may also have to make some menu adjustments. Were they to open in Baltimore, for example, they’ll need to add crab rolls to the lobster rolls, Reinstein suggests.

“If they pick the right locations and get into the new normal, they’ll be successful,” he notes.

CEO Newcomb says its franchising success will depend on several factors including: training its franchisees and managers, making sure the roast beef is always served just right, and communicating what its brand is best known for. Students getting in-person instruction at accelerating pace in California 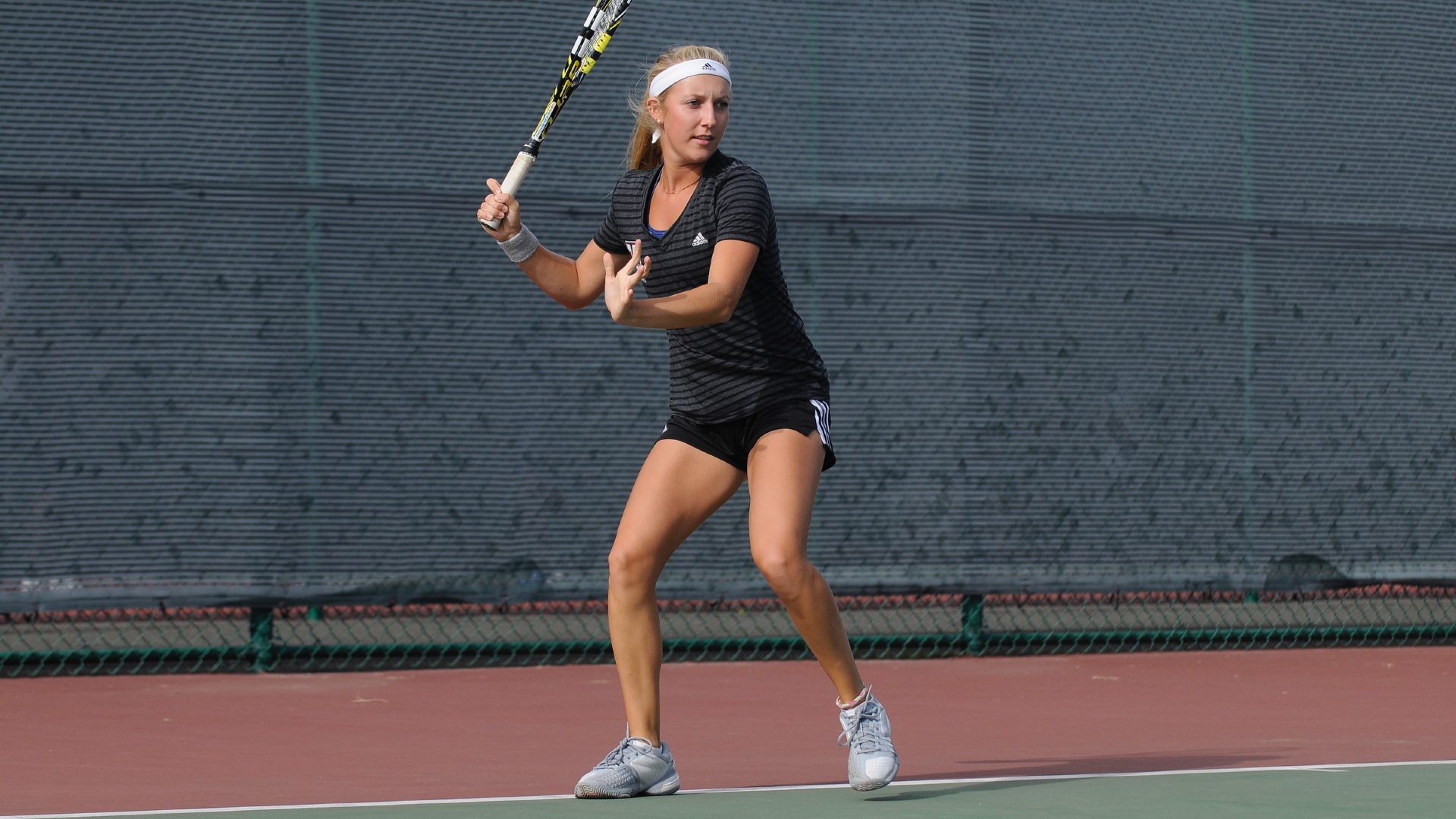 Stripping UMass women’s tennis of Atlantic 10 championship could be the worst miscarriage of NCAA justice, ever
4 mins ago 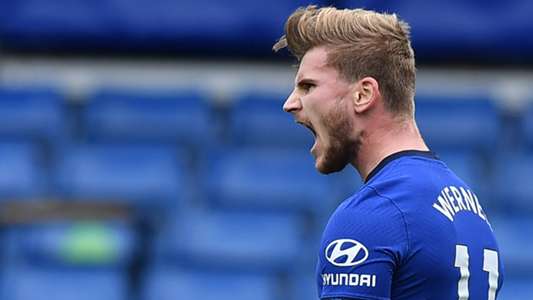 Football on UK TV this weekend: Which matches are on Sky Sports, BT Sport and pay-per-view? | Goal.com
8 mins ago 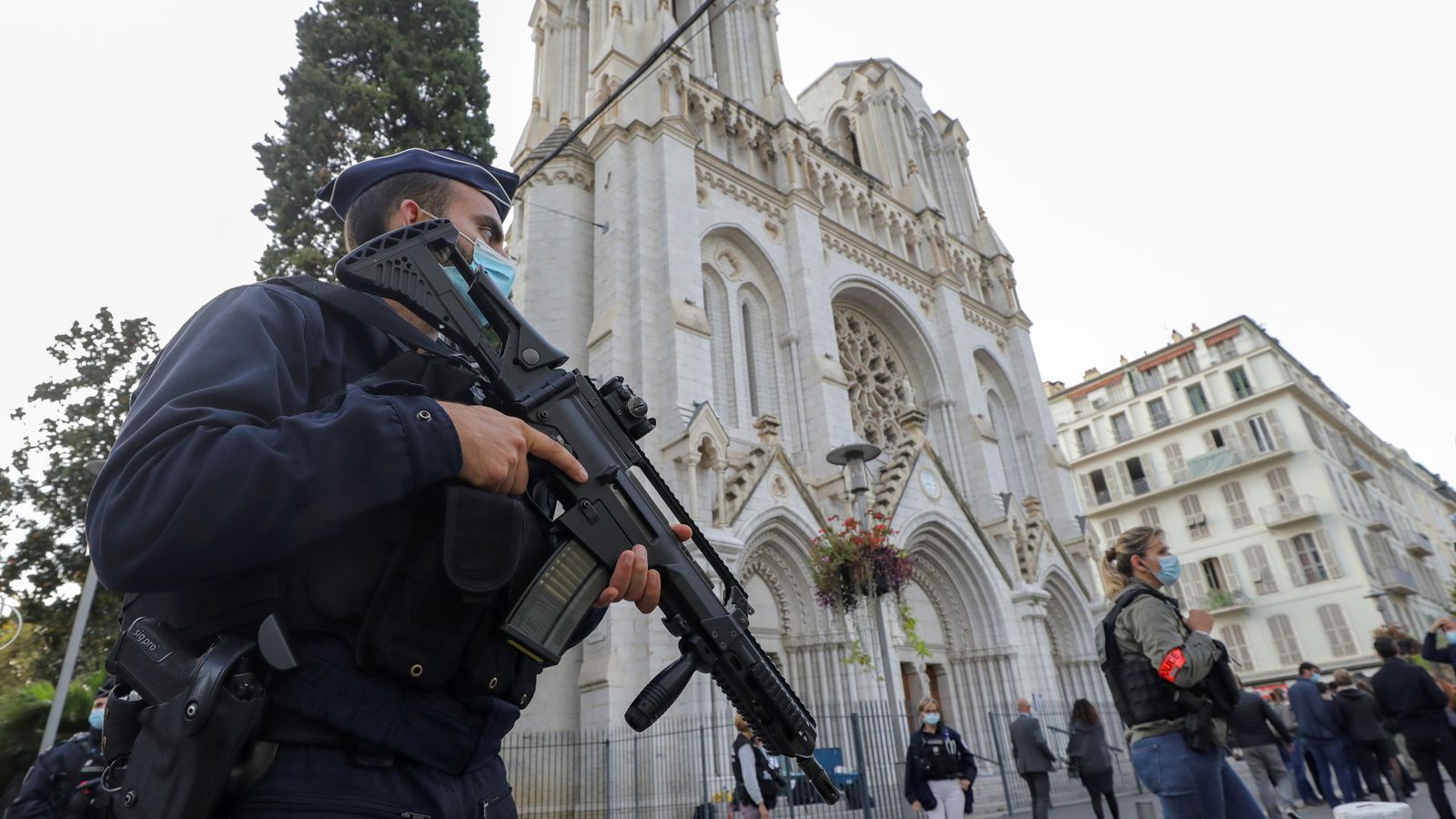