In 2020, according to the online alcohol delivery service Drizly, sales of ready-to-drink (RTD) products rose 416%. That figure makes it clear that even when people may not be able to visit bars, they clearly still want someone else to make their cocktails. But let’s face it: the problem is that a lot of RTDs don’t taste like a real cocktail. Maybe that’s not the point when convenience is a top draw, but why can’t a bottled drink taste like something one would expect to sip at a good bar? As the RTD segment grows, so too has the quality of the offerings. And with the right investments, a really good product could seriously pay off.

Greenbar distillery has been operating in downtown Los Angeles since 2004. Anyone in the craft community will tell you that with a combination of overseas tariffs on products like American whiskey, plus Covid-related lack of tasting room traffic, plummeting bar and restaurant sales and other distribution headaches, 2020 was mostly a calamitous year for the craft spirits industry. With their bar and restaurant revenue down 80%, Greenbar founders Melkon Khosrovian and wife Litty Matthews decided to “run towards that calamity,” as Khosrovian puts it.

With sales of their organic canned cocktails picking up, they decided to shift most of the focus to those products—which average $4.99 a can or $15.99 a 4-pack—by expanding the flavor lineup and developing partnerships with major retailers, including an exclusive line for Whole Foods.

“We decided to treat this as a real business,” says Khosrovian. So far, Khosrovian reports that they’ve seen a 384% sales growth in just their RTD products over this time last year. By the end of 2020, the couple decided they could fare even better if they invested $2 million on an in-house canning line. It sounds like a major gamble, but Khosrovian says in the long run (and hey, life is indeed a marathon these days), it means a savings of $30.94 per 24-can case.

One of the things that distinguishes the quality of Greenbar’s RTDs is that they use their own in-house, organic spirits in them—such as Rum & Cola, Gin & Tonic and Whiskey & Soda. “We now think of our spirits as ingredients instead of products,” says Khosrovian. They also produce soda and bitters (the Lavender is my personal favorite) with less than 20 calories each, and spritzes. A non-alcoholic line is debuting later this year.

RTD innovations we definitely want, but didn’t know we needed

Not every distillery wants to devote an entire in-house packaging system to RTD production, but product expansion can enhance interest in a distillery’s spirits. Brooklyn’s St. Agrestis, known for its locally-produced aperitivo and amaro, launched a bottled Negroni in 2018, and a canned spritz in summer of 2019. And, move over rosé all day, they’ve launched genius, bag-in-box format Boulevardiers, Negronis and Black Manhattans that can serve up to twenty 3-ounce cocktails ($59.95 per box, or roughly $3 per cocktail). Co-founder Louis Catizone says he created these products for consumers who want well-produced cocktails on the less sweet, more bitter scale, and have an interest in bitter spirits. “We’re proud to have been able to provide that special moment at home when isolation became a safety measure and bars weren’t an option,” says Catizone, who says the RTDs have performed well since last year.

2020 was also the year Utah’s High West distillery also launched its own line of bottled cocktails showcasing their own bourbon and rye. Just as one could order in a good cocktail bar, the Old Fashioneds and Manhattans are both barrel aged. With a good chill and garnishes to-go, they can travel well beyond the bar stool.

Portland, Oregon-based Straightaway takes a similar approach to St. Agrestis by building an RTD system around their in-house liqueurs and amari. The drinks really do taste as authentic as advertised, but they don’t solely focus on bitter flavors. The products—available in both bottled and canned format with eye-catching designs for $49.95 a full sized 750 mL bottle or $59.95 for sample packs of flavors—vary from simple and refreshing (Margarita and Lintik—a gin, lemon and bitters drink) to boozy and stirred (Oregon Old Fashioned, Paper Plane) and even a Cosmo variation as well as a line of canned spritzes. “We take the long way to build proper cocktails,” says co-founder Cy Cain. “Whether it is mashing Oregon cranberries, roasting Filberts and picking Fir trees for our house bitters, or building our own liqueurs and amaros, as well as simple syrups and falernums, or simply aging our cocktails to get the best result, we are just obsessive enough to take on whatever is required to get the most out of each drink.”

Or sometimes the drink is built around the non-boozy ingredients first. It may seem simple enough to add orange juice to sparkling wine for a Mimosa, but not if you’re on a picnic. The Modern Mimosa from Mayne & Co. was developed by siblings Allie and Griswold using juice from organically-grown oranges from their home state of California, and sustainably-produced sparkling wine from Abruzzo, Italy. The canned drink really does taste like a proper brunchtime Mimosa (but without the pulpy residue), and costs $8 per 250 ML, equivalent to 1.5 glasses.

With category growth expected to expand even more in 2021, to paraphrase Khosrovian, there should be more of what people want to drink. But even more importantly, with quality ingredients and with proper taste-testing, RTDs can function beyond mere convenience. 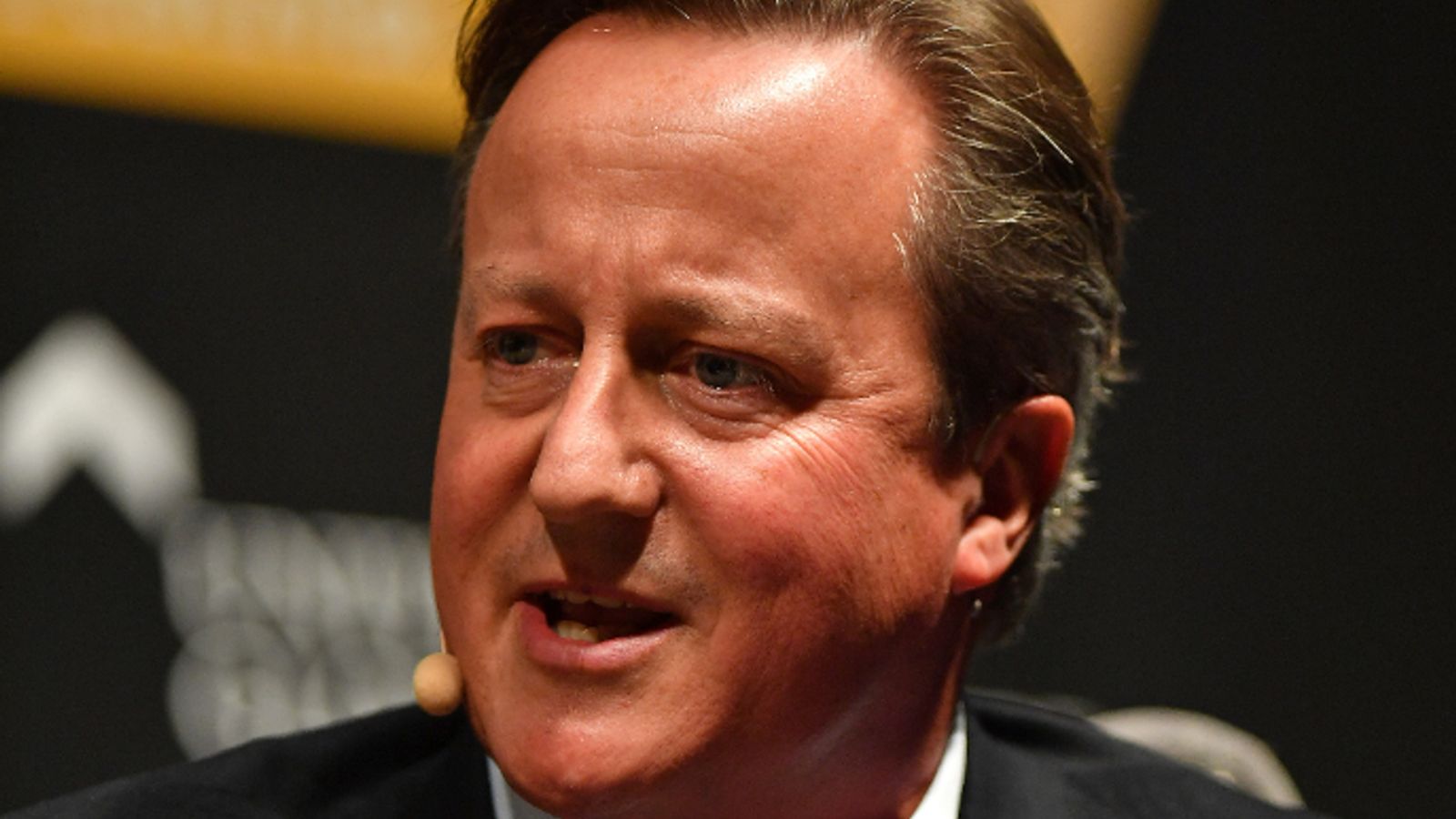 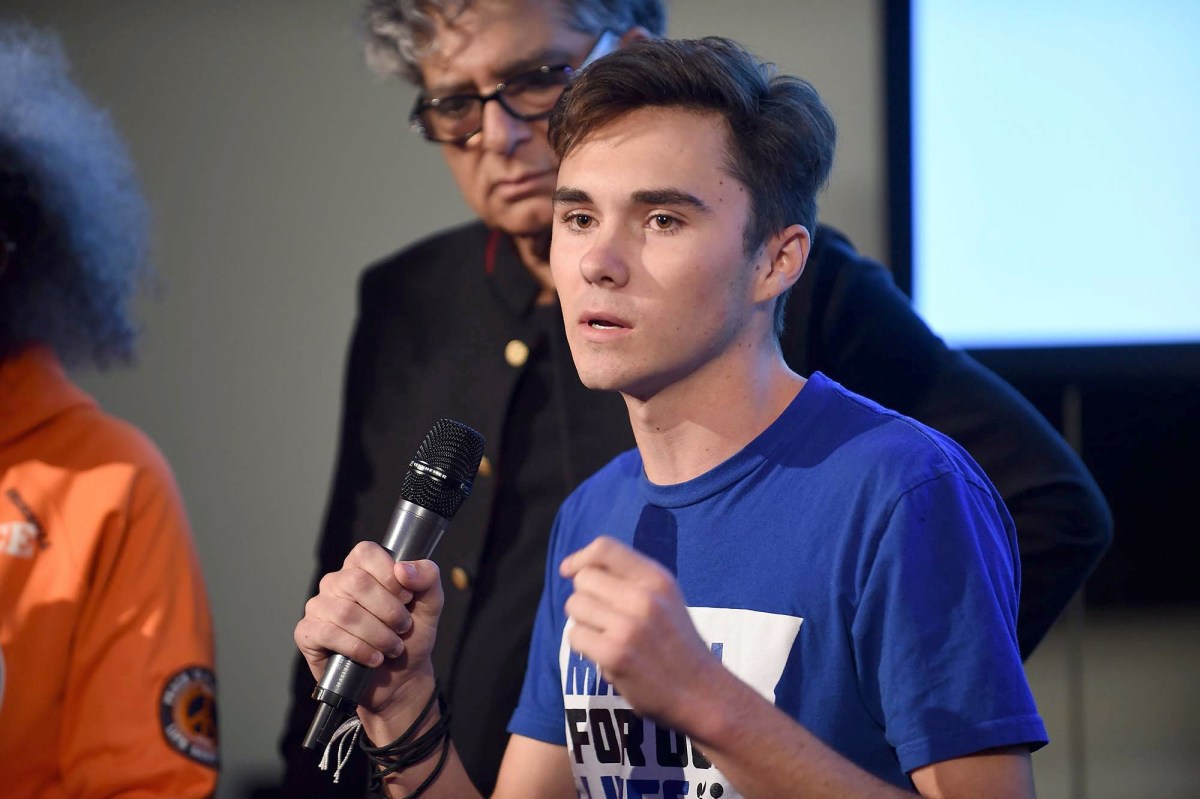 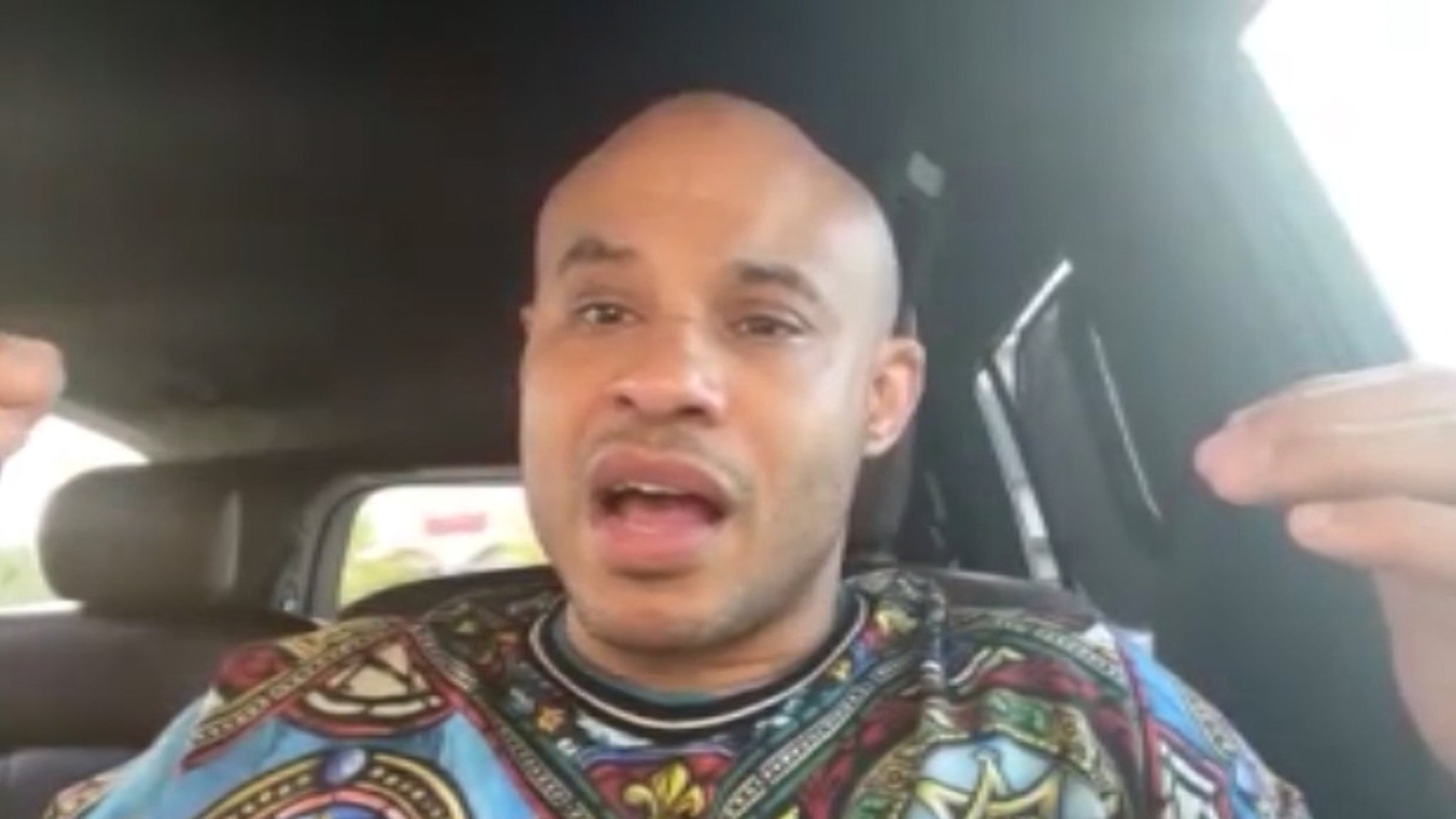 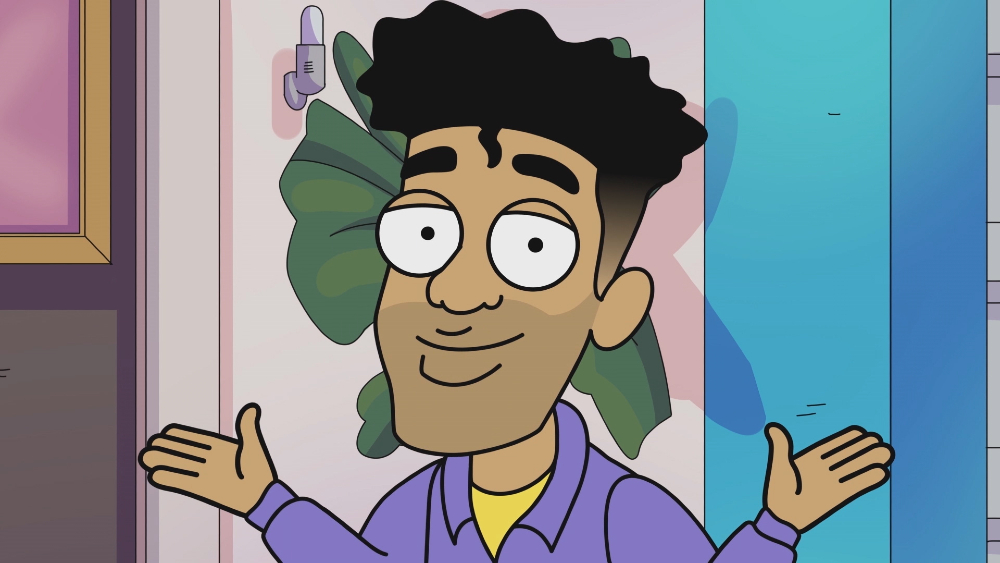