The Michelin Guide announced its New York City honorees for 2022 during a ceremony at the Hudson Yards restaurant Peak on October 6. The esteemed awards highlight some of the best (and priciest) restaurants in one of America’s culinary capitals. The updated guide, featuring restaurants awarded Michelin stars as well as Bib Gourmand recognition, includes five restaurants awarded the maximum three stars, with no three-starred restaurants losing their status.

2022 was a landmark year not only for restaurants receiving awards, but also for the awards themselves. This year, the French tire company revealed potential honorees on a rolling basis for the first time, announcing a new batch of possible honorees every few months. In these announcements, Michelin did not disclose whether restaurants were being considered for stars or Bibs, only that they may receive recognition of some kind. The change provides some insight into how the guide is made, and creates fodder for a hype cycle that keeps Michelin in the headlines more often than their previous twice-a-year releases did.

The process Michelin goes through to judge restaurants and award its coveted stars is shrouded in mystery and the inspectors are anonymous. But the awards themselves are relatively straightforward. The guide states that it measures the quality of a restaurant based on criteria including mastery of flavor, “personality of the chef represented in the dining experience,” and consistency between an inspector’s visits.

Michelin describes a Bib Gourmand as “not quite a star” but emphasizes that the recognition is more than a consolation prize. In 2022, Michelin set a $49 pre-tax and gratuity price cap per diner for potential Bib honorees—a nearly 25 percent increase over the previous $40 limit (thanks inflation). This “limit” is dubious, however. A diner could easily drop $100 on a meal and drinks at many of New York’s Bib restaurants. Ryan Sutton of Eater NY notes that Bibs are often considered a lesser award than the lauded Michelin star. This could come from diners’ conceptions of “affordable” versus “fine” dining, or the simple fact that restaurants awarded Bibs are ineligible for stars. Of note, the Bib list generally features a more diverse breadth of cuisines—reflecting New York’s reputation as a global city—whereas the stars regularly go to European, Japanese, and Korean restaurants.

Receiving a star from Michelin represents what many restaurateurs view as the highest honor in the culinary world. One star is “worth a stop,” two stars is “worth a detour,” and three stars (the most a restaurant can receive) is “worth a special journey,” according to the guide.

Following the rise of COVID in 2020, Michelin did not remove stars from any New York restaurant that managed to remain open into 2021. This move raised the stakes for 2022. In the longer-than-usual lead-up to the announcement of possible star-removals, spectators were left to wonder how the restaurants that remained on the list would fare in a dining landscape reshaped by two turbulent years. 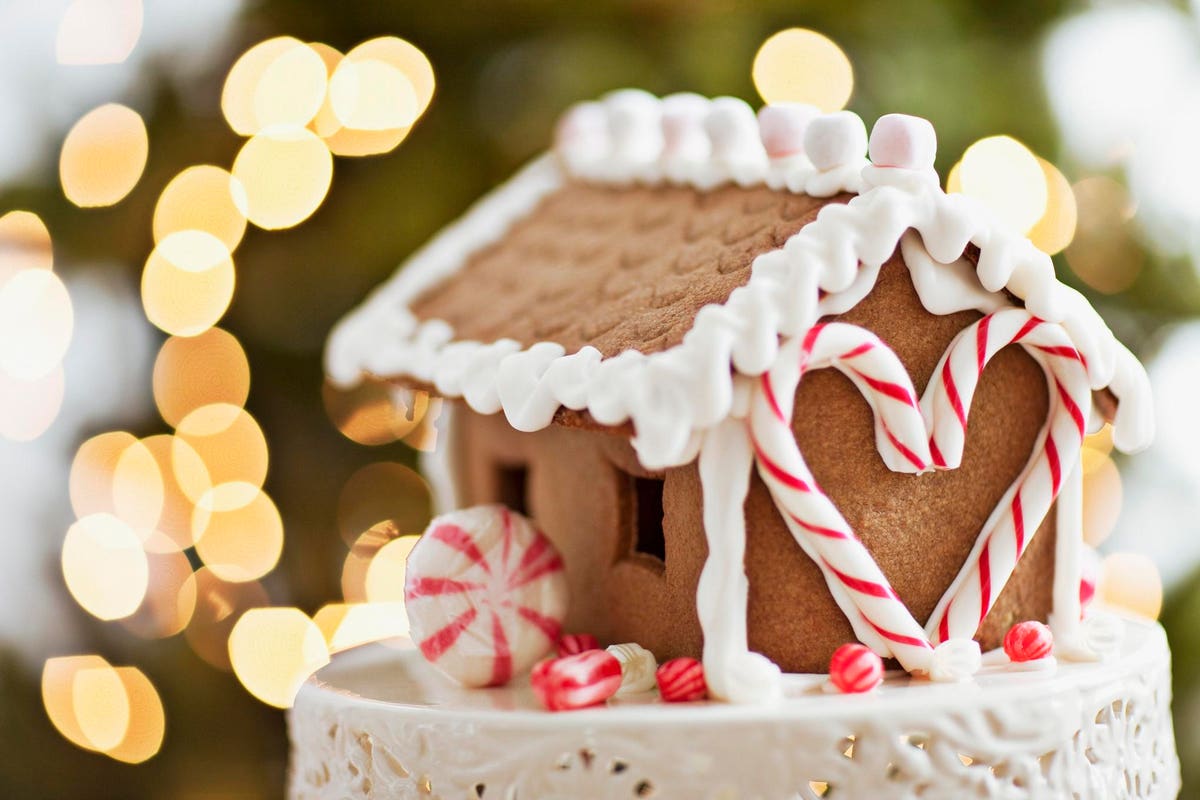 This Is The Most Popular Christmas Candy In Every State 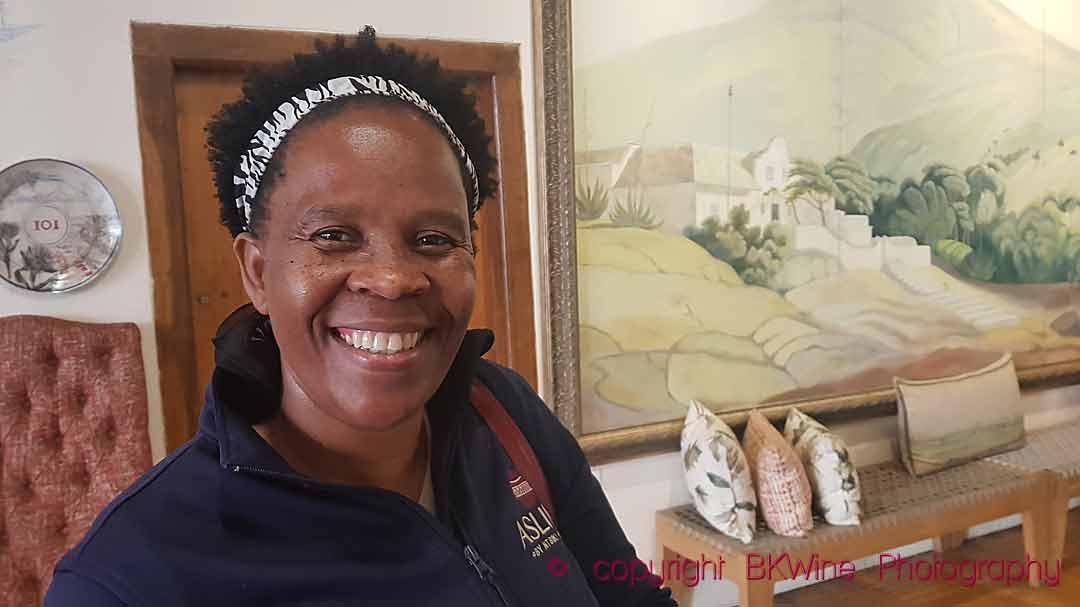 Ntsiki Biyela, Founder Of Aslina Wines And One Of South Africa’s Young And Very Talented Winemakers