That is perhaps the most concise way to summarize the goal expressed by organizers and participants from the wine and spirits industry who recently completed the Women in Leadership (WIL) program at Columbia University. Having considered overall principles, and then two concrete, pragmatic practices to move toward that goal, I’m gearing this final installment of the series to highlight more frame-of-mind observations that WIL participants found valuable as takeaways from the program.

Interviewees didn’t identify these takeaways in that manner per se but, throughout my conversations with the participants, it became clear to me that shifts of thinking drive the implementation of new behaviors toward change. Here are five of those.

COVID necessitated that the WIL program took place online this year. The curve ball of a virtual experience, particularly when the same program last year was executed so successfully in-person, threatened to be a detriment. But organizers and participants underscored the value and the benefits of a well-orchestrated online experience. According to lead coordinator Rissa Lawrence, Vice President for Strategy and Business Development at SGWS, those benefits included Columbia’s commitment to the long-term connection of the group; utilizing superior classroom technology, including the professional intimacy and immediacy afforded by Zoom’s “chat” function; and accommodating family commitments by breaking the program into smaller chunks to be completed over several weeks rather than altogether in a few days.

How a Leader Looks

Embodying a leader is less about physical characteristics than their genuine attitude and their consistency around the mission they stand for, so much so that every time someone comes into contact with that person, they know her or his mission. “Your passion drives your messaging, and you have to repeat it so much for people to understand, believe and get on board,” said Susan Forrester Rana, Commercial Strategy Manager (West Region) at SGWS.

Upon completion of the program, Maggie F. Maxwell, Vice President of Wine Sales at Allied Beverage Group, noticed that some of the men she works with who are fathers starting coming to her to talk. “They said, how can we shift the company’s view on work-life balance a bit, and speak up about being a parent balancing that with our work lives,” Maxwell said. “I think women are maybe more heard in some ways when we do speak up on that issue, and can maybe make changes happen at this point in time.”

A WIL experience that several participants referenced as impactful was the vulnerability expressed, even by obviously smart and successful women, in the session about limiting beliefs. “You shared what limiting beliefs you actually had that you know have held you back, and then what limiting behaviors have followed that,” said Jennifer Kennedy, Vice President and Associate Counsel at SGWS. “We gave each other feedback. These were smart, successful and kind women yet in their minds they were holding themselves back. It became so personal. It wasn’t just some theoretical situation. Not only is it normal but these sincere, great women felt that way too a lot of times. That really brought it home, because these are issues we face every day and there are ways to break out of it.”

A noticeable pattern during conversations for this series were how many participants acknowledged the “easier path” toward advancement that they’ve experienced due in part to male employers and managers who advocated on their behalf and influenced their progress.

An interesting flip-flop on that undeniable benefit can be traced to the woman who influenced the education of Barkley Stuart, the immediate Past Chairman of WSWA who initiated the association’s involvement with the WIL program. Beginning in April 2018, Stuart had the “soapbox” for a year, and he wanted to leverage that position against something he had a life-long commitment to, namely the advancement of women. His mother Martha Stuart, a contemporary and fellow activist along with Betty Friedan and Gloria Steinem, took him at age 16 to the first United Nations women’s conference in Mexico City 1975 to help her produce a documentary of that experience.

In his role at WSWA, it “didn’t take very long to realize that we have a whole lot of opportunity to advance diversity,” Stuart said. “It was going to be not just a social justice imperative but a business imperative also. If we wanted to get the best people and continue to be relevant and successful, we’d need to figure out how to advance diversity at a faster pace than we’ve done before.” 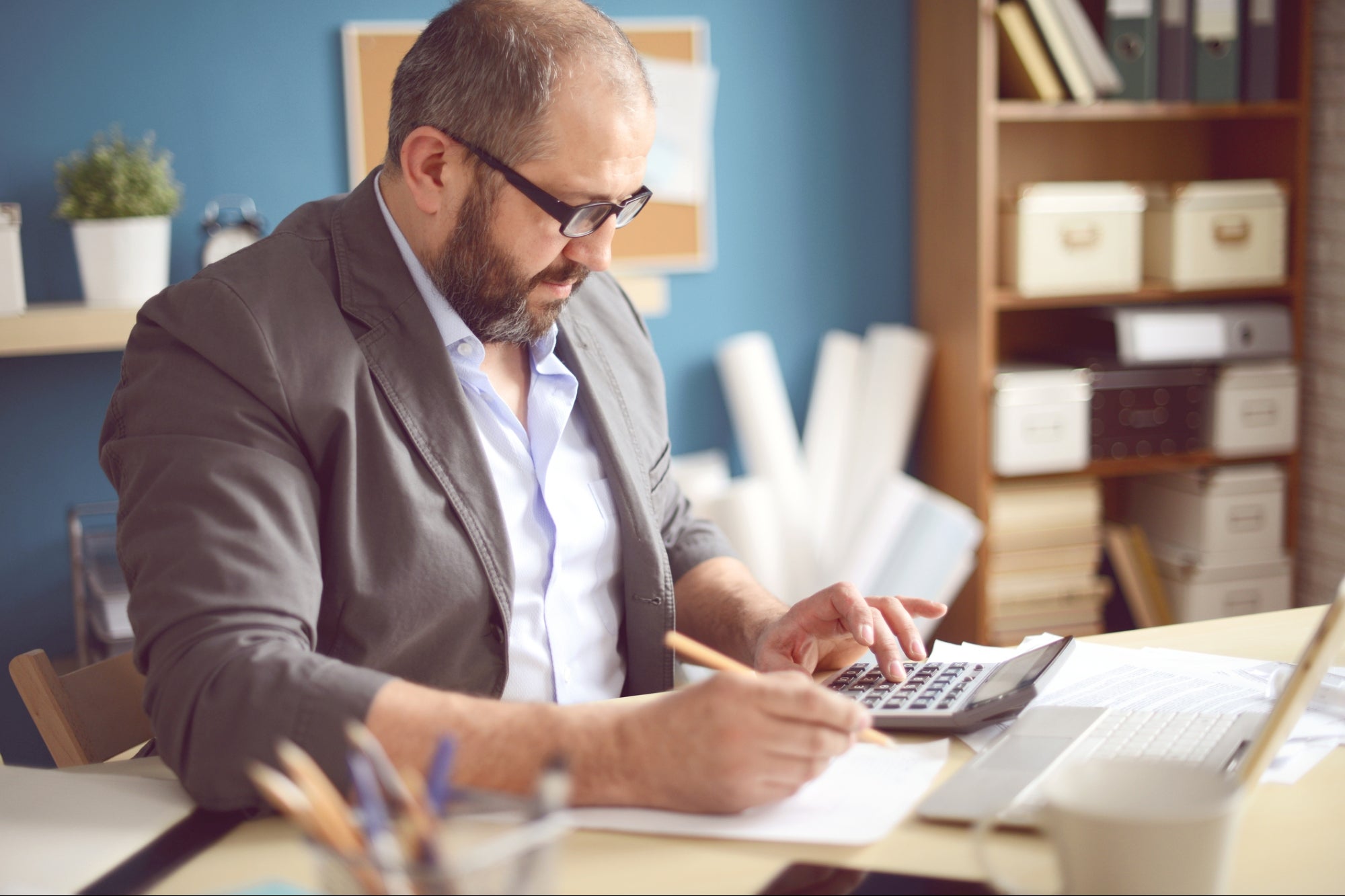 2 Ways to Mess with the IRS
5 seconds ago

2 Ways to Mess with the IRS 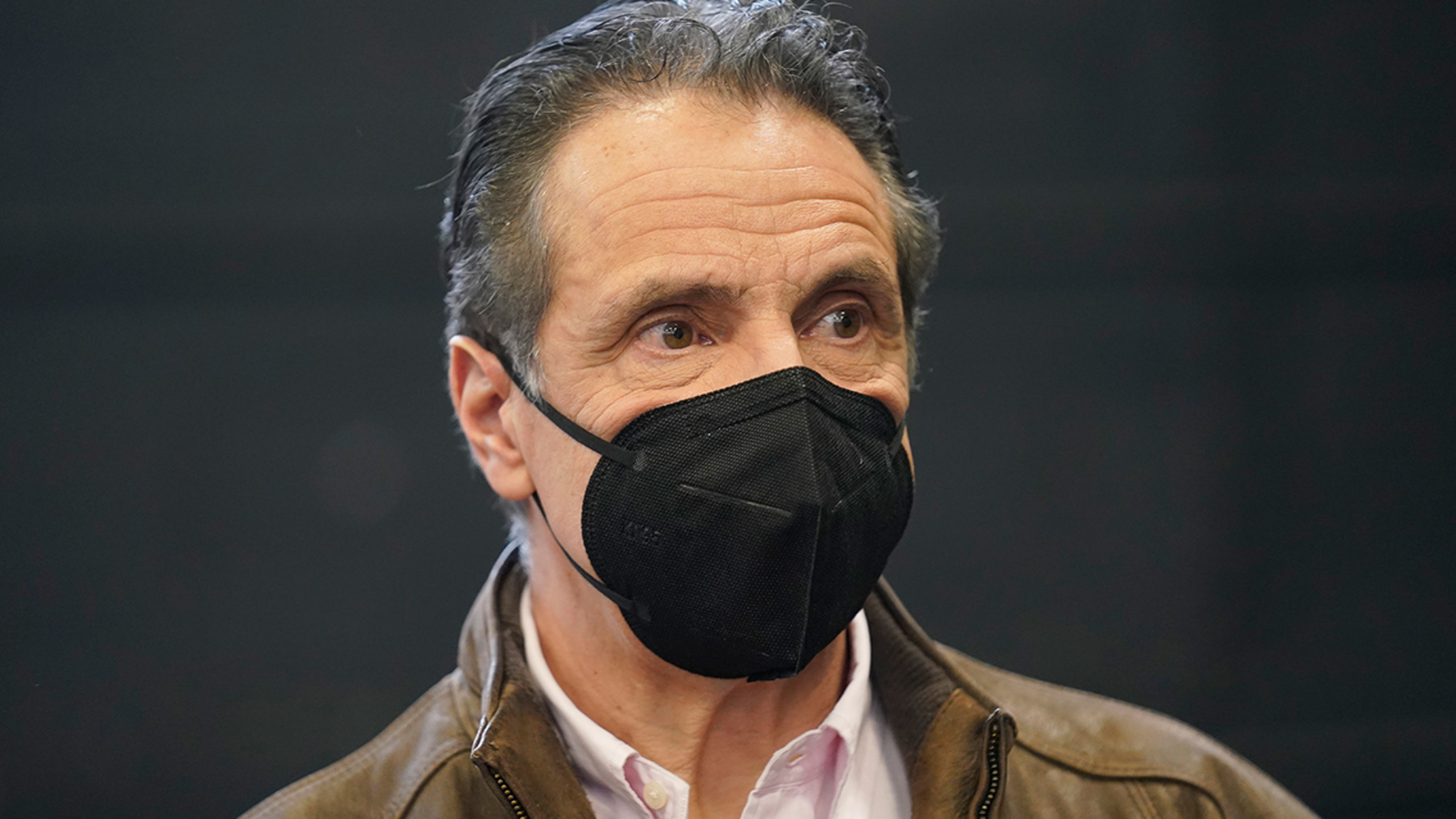 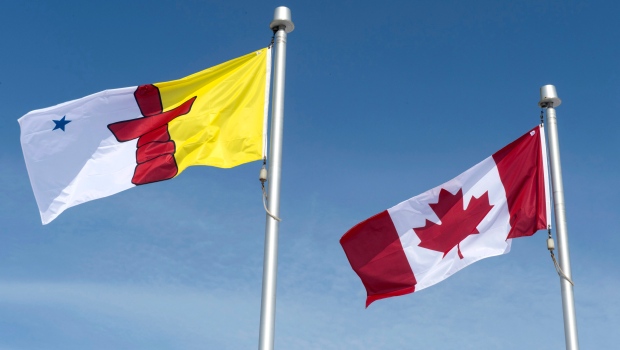 COVID-19 cases up in Arviat, Nunavut, but no evidence of ‘uncontrolled’ transmission
6 mins ago

COVID-19 cases up in Arviat, Nunavut, but no evidence of ‘uncontrolled’ transmission