The ice cream market is bustling with new and interesting flavors that are available for nationwide shipping. Selling through direct-to-consumer and retail channels may be a lifeline for ice cream shops who are struggling with decreased sales due to measures set on the food industry in order to prevent the spread of Covid-19.

Ice cream parlors depend on a boost in foot traffic during the warmer weather months to stay fiscally afloat during the winter when there’s typically a dip in sales. However, because the pandemic started at the onset of what would have been a peak time for business, many ice cream stores are finding themselves in an economic slump.

Ice cream is faring far better in retail. Unilever told CNN in July that a leap in its ice cream sales at home was “significantly offsetting” the loss in sales in public places. The company, which owns ice cream brands such as Ben & Jerry’s, Magnum and Breyer’s, reported a 15% increase in sales of ice cream consumed at home for the first half of the year, and these sales even reached 26% between April and June.

Across the industry, the retail ice cream subcategory saw dollar sales rise 8.1% to over $6.5 billion during the 52 weeks ending May 17, 2020, based on data from Chicago-based market research firm IRI. Unit sales for the subcategory grew 4.3% to almost $1.7 billion.

For some ice cream businesses that primarily depend on in-store visits, increases in retail sales have been either the same or just slightly higher, and may not be enough to curb the impact of their losses. For others, off-premise ice cream sales have played a significant part in sustaining their stores.

Mark Lee, managing partner of New York-based Spot Dessert Bar and its ice cream brand Scoop by Spot, says he has seen a “super increase” in ice cream sales these past few months, especially at supermarkets. This jump has helped Spot endure through the worst of the pandemic. “We’re really thankful that we survived,” he says.

Spot launched in 2009, but Scoop debuted last year. The ice cream brand is now available in about 120 retail locations on the East Coast and started shipping nationwide earlier this year.

The mission guiding Scoop is to offer “Asian-inspired ice cream” with “flavors from all over Asia” with quality ingredients, Lee says. Each flavor is created with 16% butterfat. A few of the most popular ones are Matcha Lava, based on Spot’s signature dessert, and Misugaru, based on a Korean multigrain drink.

When choosing flavors for Scoop, Lee says the key is staying true to the brand—what they usually sell and what customers like. Ian Kittichai, one of the Iron Chefs of Thailand, develops the menu for Spot and also contributes flavor suggestions for Scoop.

Lee also points out the need to strike a balance between appealing to mainstream consumers and creating something new and exciting that will catch their eye. “I think it’s really [about] understanding the market and what’s needed out there,” he says.

Lee expects that kind of insight to become more crucial as consumer habits change. Now that people are spending more time at home and are more inclined to do so, adjusting by offering a direct-to-consumer channel may bring in more sales. “I think it will only get better as far as the e-commerce business and nationwide shipping,” he says.

See some of the new ice cream flavors available for nationwide shipping:

New flavors (pictured above): Black Sesame, Taro, Classic Milk Tea (based on a mixture of sweetened tea and creamy milk that’s popular in Asia) and Passion Fruit (dairy-free and vegan)

Availability: Here to stay for the time being, according to Lee

Some highlights of its new flavors:

Price: $99 for six pints via Goldbelly

Some highlights of upcoming fall flavors:

Coolhaus (based in Los Angeles)

La Newyorkina (based in New York)

Price: To be determined once listed on Goldbelly

Some highlights of upcoming fall flavors:

Salt & Straw (based in Portland, Oregon)

Availability: For the month of September

Oddfellows (based in Brooklyn, New York)

Some highlights of the flavors in the new Bodega Capsule (a collaboration with comedy duo Desus & Mero):

Price: $79 for the full set of six flavors online 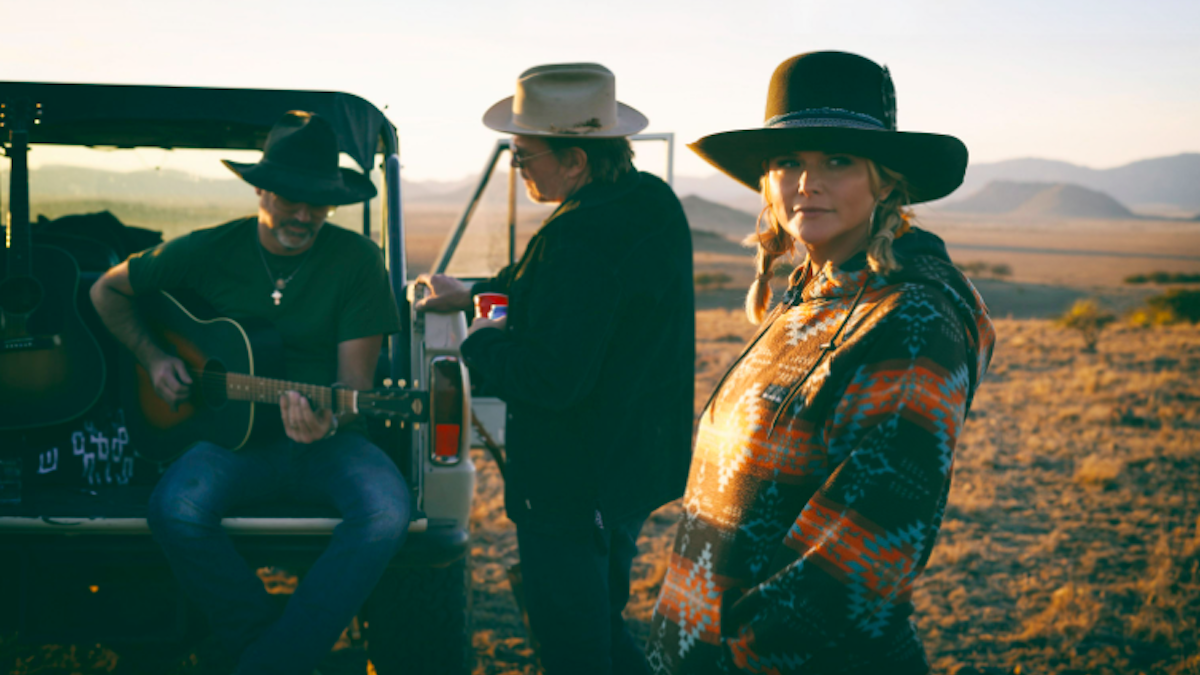 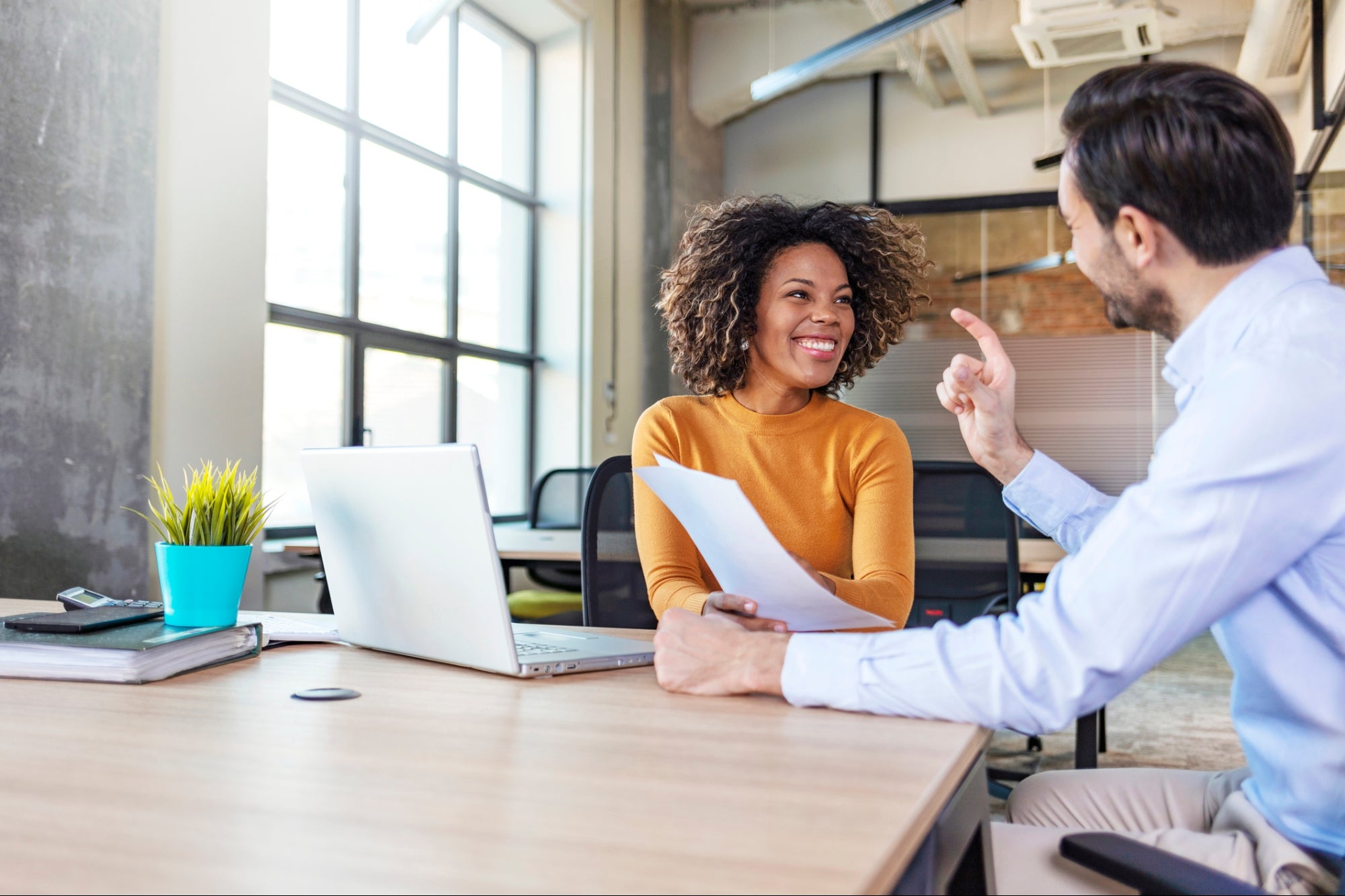 Expertise Is Not Enough. Here’s How to Become a Successful Business Coach.
2 mins ago

Expertise Is Not Enough. Here’s How to Become a Successful Business Coach.