There’s comfort in driving a small car. It’s easy to maneuver around, parking is relatively a cinch, and when the road gets narrower than usual, you’ll more likely not end up getting involved in an accident.

That last part was the exact opposite of what happened with this huge Mercedes garbage truck in the UK. Caught in dashcam footage and submitted to YouTube’s ViralHog, the truck was seen coming from an opposite direction on a fairly narrow road. The Hyundai crossover/SUV in front slowed down and took caution, while the truck did the same.

However, in an effort to avoid scraping the oncoming vehicles, the truck went too far to the opposite side and miscalculated the distance. Unfortunately, the road ended on soft soil that couldn’t support the weight of the massive truck (or lorry, as what it is called in that part of the world).

Because of this, the truck dropped to its side and continued to roll over down the hill as seen in the video embedded atop this page. According to the video sender, the truck rolled three or four times before coming to a halt.

The driver of the car with the dashcam footage rushed to check the driver and his passenger. The truck was on its side after the altercation, and one of the two occupants was able to pull himself out. He signaled to the good samaritan that they were okay and that there wasn’t a need to call for an ambulance.

The police came after the witness called for help, immediately closing the road within five minutes. Fortunately, no one was hurt in the accident, but we know we’ve learned a thing or two from this mishap. 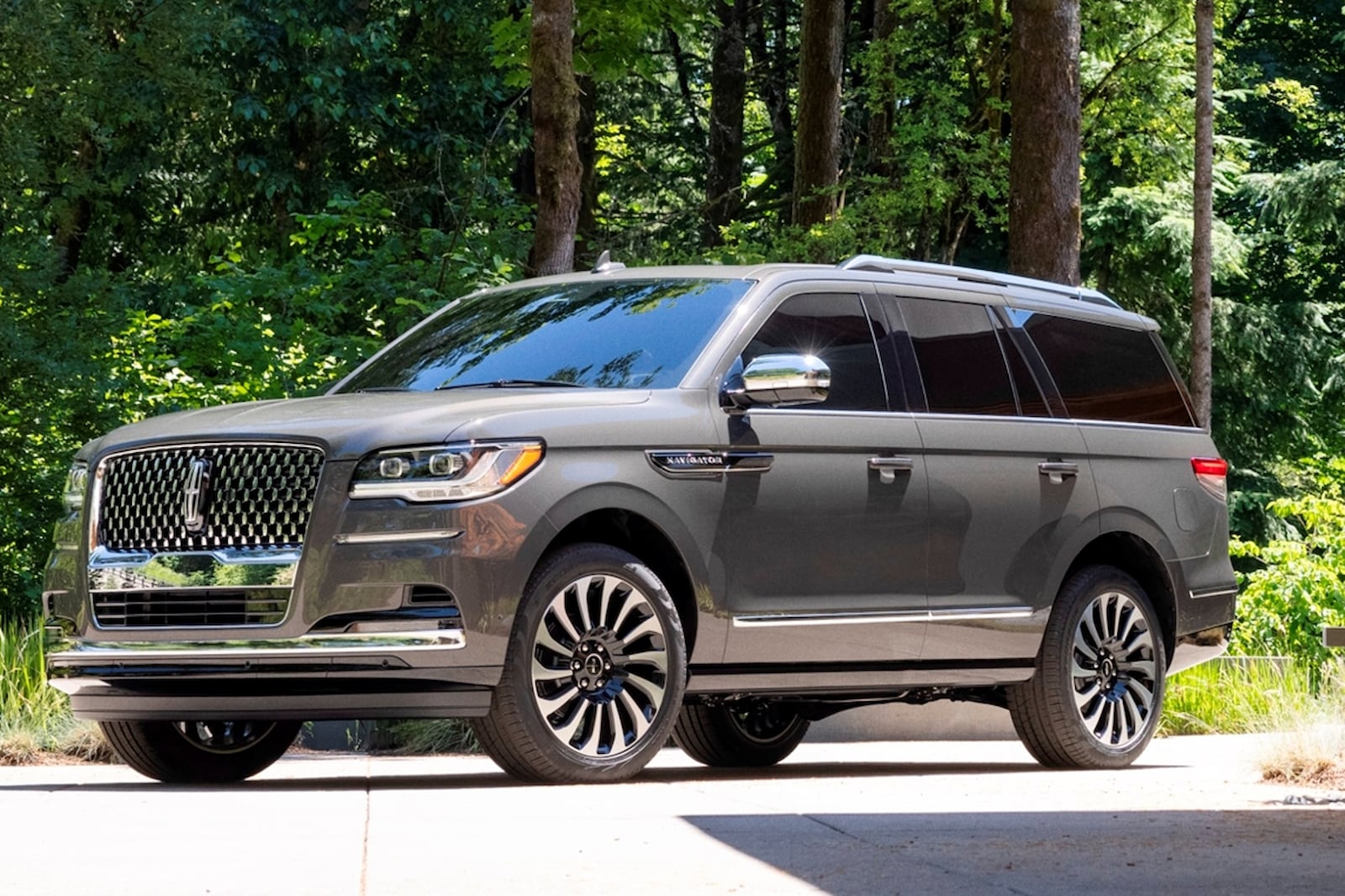