The plot will consist of the usual robots fighting robots in an ancient fight dating back millions of years with us human beings caught up in the middle.

Rise of the Beasts, the seventh Transformers movie since 2007, “will take audiences on a ’90s globetrotting adventure and introduce the Maximals, Predacons, and Terrorcons to the existing battle on earth between Autobots and Decepticons.” Anthony Ramos and Dominique Fishback star in the new movie that’s directed by Steven Caple Jr. A yellow Camaro has been a staple of the franchise since the beginning and it’s cool to see it continue here, only with an older model. 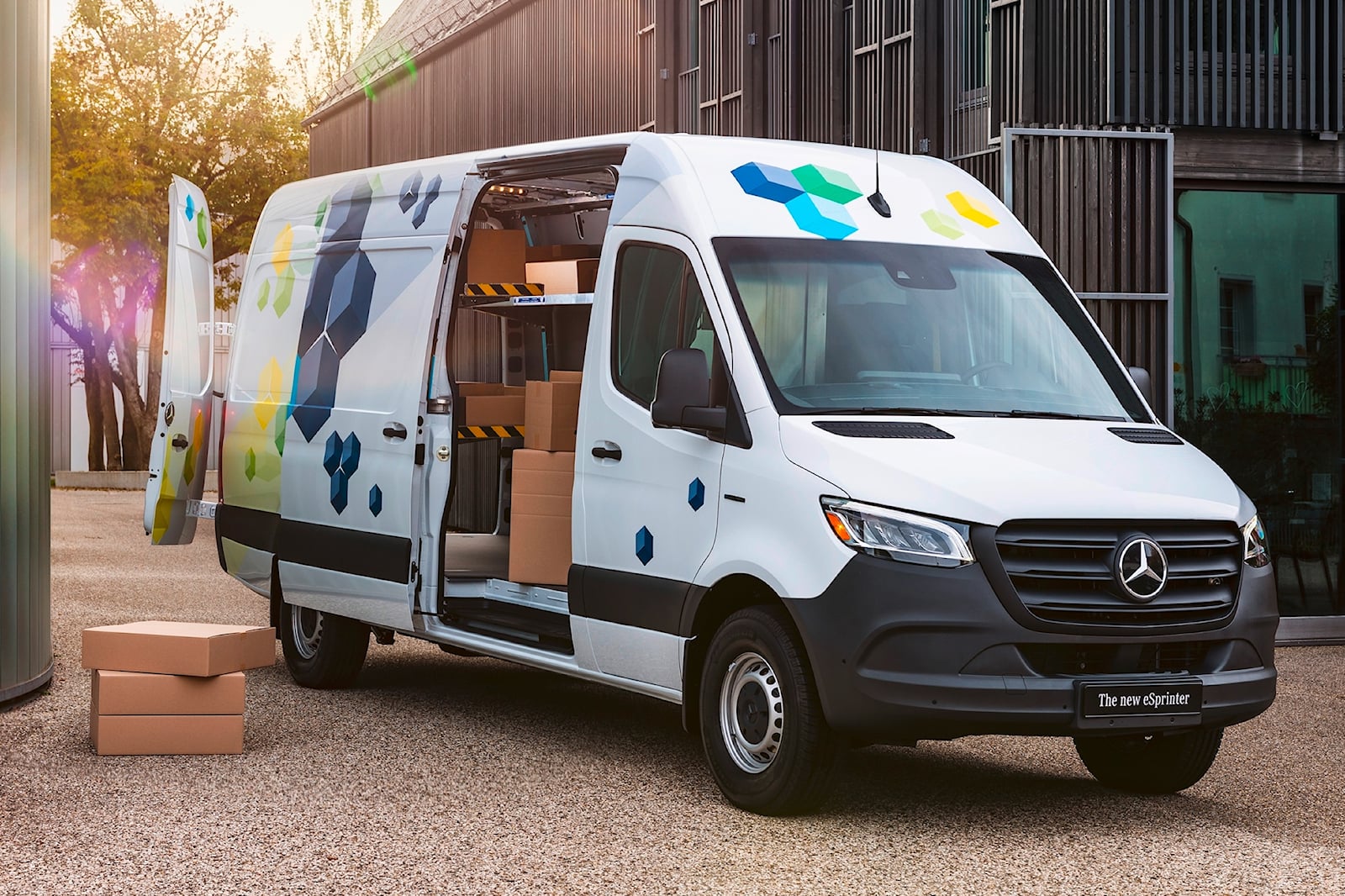 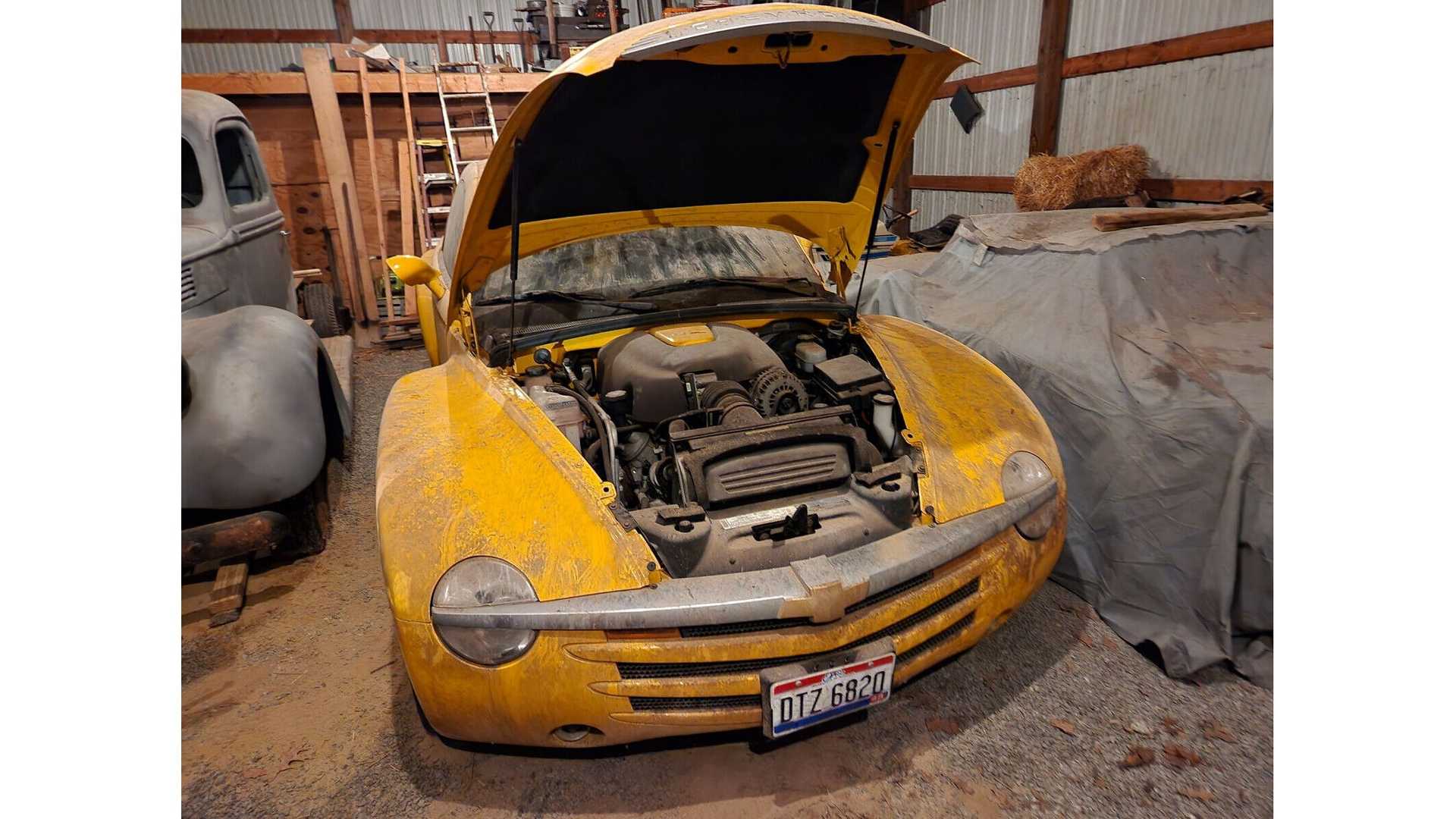