Including new funds from its parent Volkswagen, the Electrify America unit would receive a total injection of $450 million, the companies said in a Tuesday statement.

The partnership in Electrify America is “part of a much larger investment that Siemens is making in the electrification market,” said John DeBoer, head of the Siemens’ North American e-mobility unit.

Electrify America was established by VW in 2017 with a 10-year, $2-billion investment commitment in the wake of the German automaker’s diesel emissions cheating scandal.

The two companies did not specify the exact amount each is contributing to the latest investment, other than to say Siemens’ share is more than $100 million.

Siemens, which is making the investment through financing arm Siemens Financial Services, will be a minority investor with a seat on Electrify America’s board.

A year ago, Reuters reported that VW intended to sell a stake in Electrify America as the automaker hoped to attract up to $1 billion in outside funding to help expand infrastructure for electric vehicles.

In an interview, Electrify America CEO Giovanni Palazzo said the company still plans to more than double its charging infrastructure to 1,800 charging stations and more than 10,000 fast chargers by 2026.

Siemens, which builds charging stations for commercial fleets and other customers, has invested in several electrification companies, including Swedish battery startup Northvolt and wireless charging startup WiTricity, as well as Electrify America competitor ChargePoint, according to investor website PitchBook. 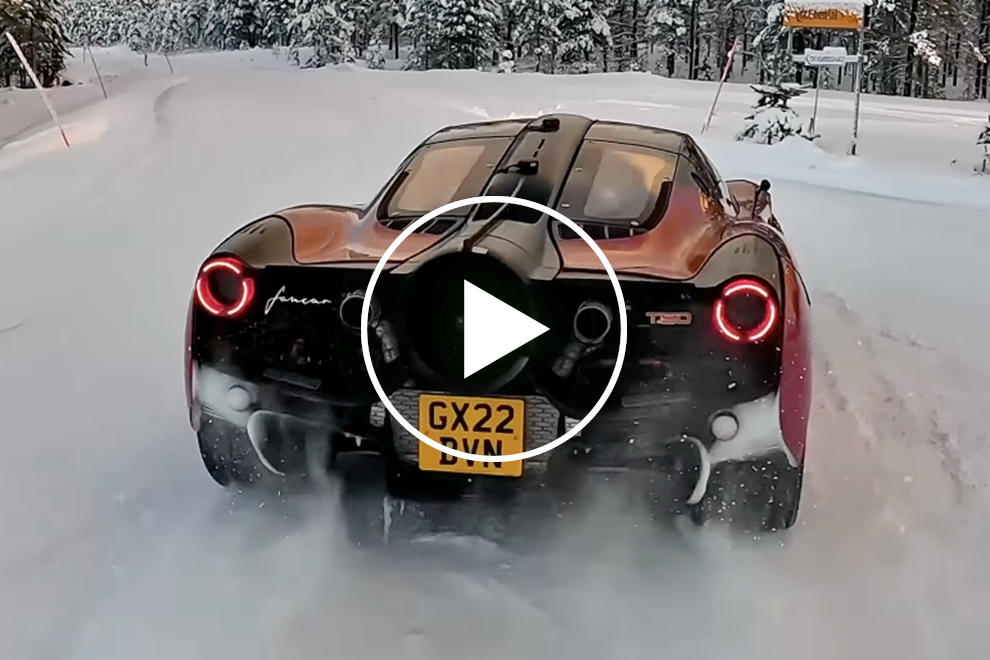 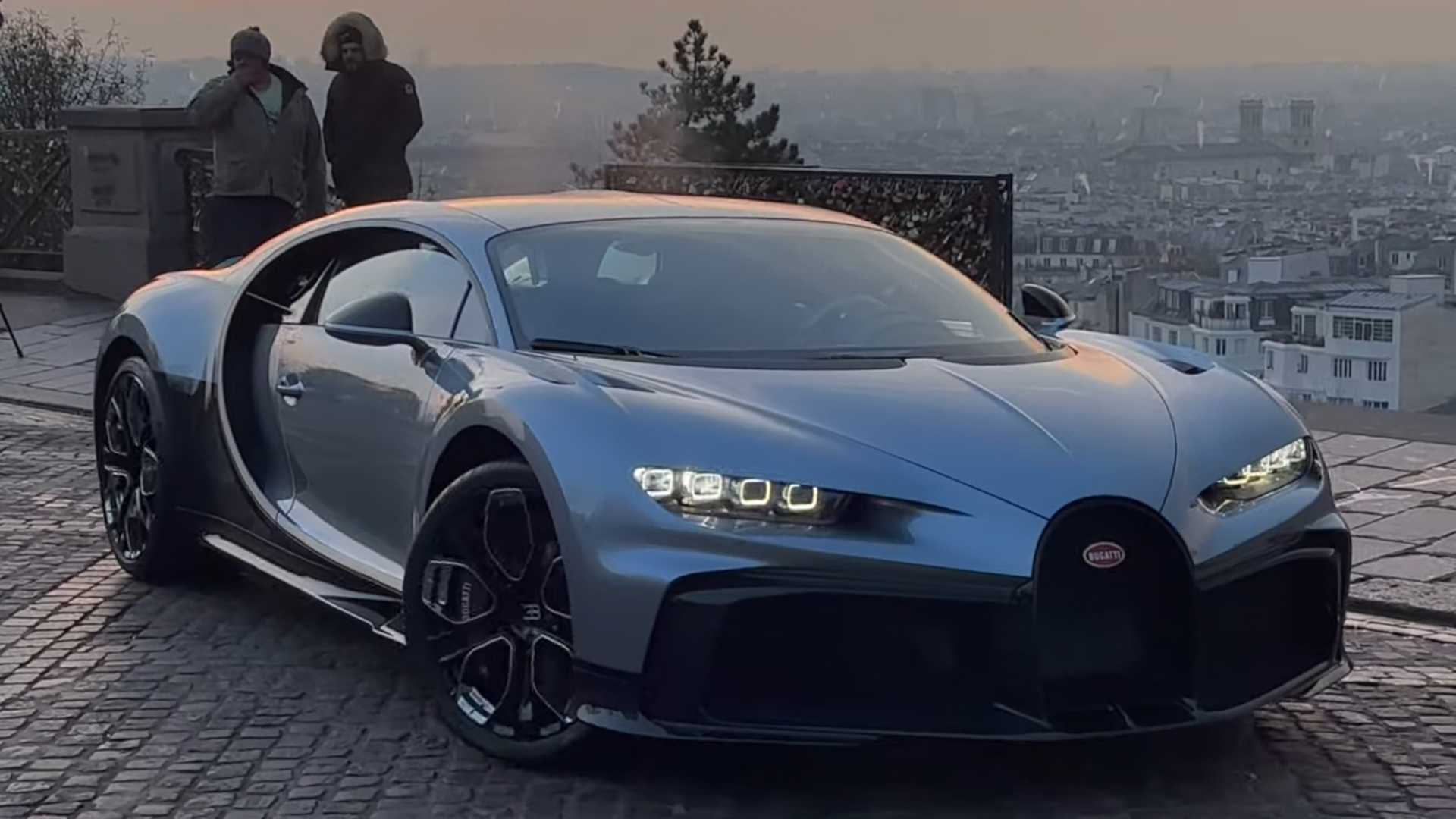