The Toyota RAV4 becomes a bit more rugged in Japan with the newly launched Offroad Package II. It’s somewhat similar to the RAV4 TRD Off-Road available in the United States but with additional powertrain and color options.

The Offroad Package II gives the Japanese-market RAV4 a 0.39-inch (10-millimeter) suspension lift. It also outfits the crossover with a set of 18-inch wheels with a matte black finish and 225/60 all-terrain tires.

Toyota adds textured trim to the body, and it calls the shade for these pieces Gori Gori Black. With the monotone paint option, this trim appears on the lower front fascia, wheel wells, mirror caps, side sills, and rear bumper. Picking the two-tone body color adds this accent to the upper portion of the nose.

Inside, this model receives red and black accents. The seats have perforated synthetic leather upholstery.

The RAV4 with the Offroad Package II is available with two engines in Japan. There’s a 2.0-liter naturally aspirated four-cylinder making 169 horsepower (126 kilowatts) and 153 pound-feet (207 Newton-meters) of torque. The other option is a hybrid-assisted 2.5-liter four-cylinder. Toyota’s Japanese-market spec sheet doesn’t list the total system output, but this setup produces 219 hp (163 kW) in the US.

Beyond the Offroad Package II, Toyota has some tiny updates for the rest of the RAV4 lineup in Japan. The suite of safety tech gains a pre-collision system that is now able to detect vehicles when turning right at intersections and pedestrians crossing the road when turning right or left. Vehicles with the 10.5-inch infotainment screen now have an in-vehicle Wi-Fi hotspot. Also, the digital rearview mirror now has a recording function.

If you’re looking for a rugged RAV4 in the US, there’s both the TRD Off-Road model and the more recent Hybrid Woodland Edition. The latter model features a built-in 120-volt inverter that can run household items while off the grid. It also has a TRD-tuned suspension. 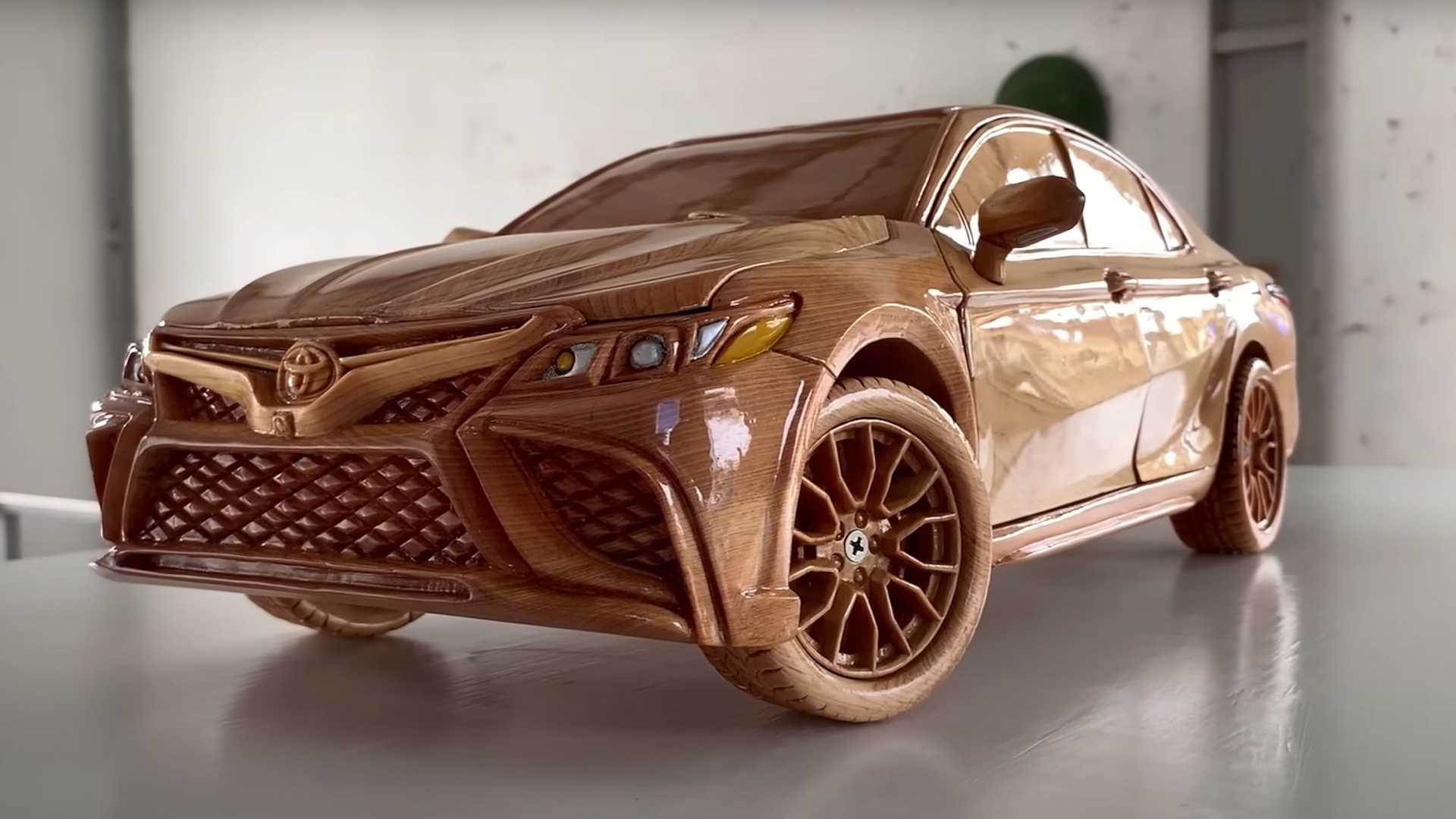 Toyota Camry Wood Carving Is Automotive Art For The Masses 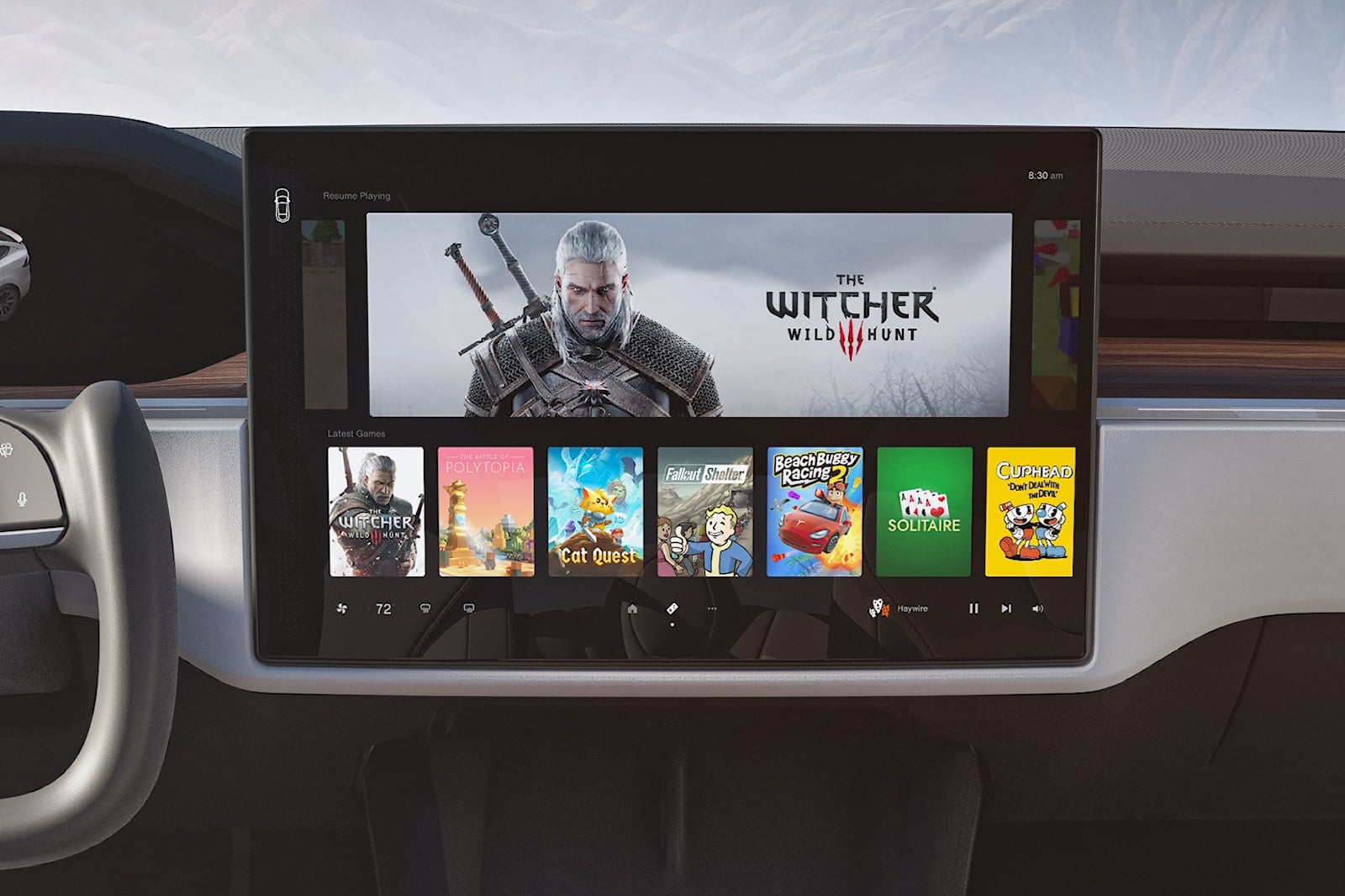