The Toyota Land Cruiser is an iconic nameplate – one that transcends global popularity. However, the US is missing out on its latest iteration, with Toyota North America removing the full-size SUV from the range last year for undisclosed reasons.

Sure, you can still get the more luxurious version in the form of the Lexus LX, which received a particularly high rating in our reviews. The more affordable 2023 Toyota Sequoia can also be your option, which is now based on the same TNGA platform as the Land Cruiser 300, Tundra, and Lexus LX. But if you want the full-blown Land Cruiser and all the heritage that comes with the nameplate, sadly, that isn’t possible anymore.

That could eventually change according to Jack Hollis, executive vice president of sales for Toyota Motor North America.

In an interview with Motor Trend, Hollis confirms that the company will likely bring the new Land Cruiser to the US, marking the return of the legendary SUV.

“Will we ever? I would say likely yes,” Hollis told Motor Trend.

Don’t get your hopes up just yet, though. Hollis did not confirm that this will happen in the foreseeable future, saying that “it’s still a ways off.”

While we’re left without a clear timeline of the Land Cruiser’s eventual return to the US market, it’s still comforting for hopeful fans to hear that Toyota isn’t closing its doors to the possibility.

The Toyota Land Cruiser 300 has been enjoying global acclaim since its introduction last year. The demand is off the charts, so much so that Toyota had to apologize for the long wait list, which has been confirmed to extend up to four years.

We’ll see whether Toyota North America will eventually bring the J300 onto US shores in a few years’ time. For now, all we can do is wait with the rest of the world. 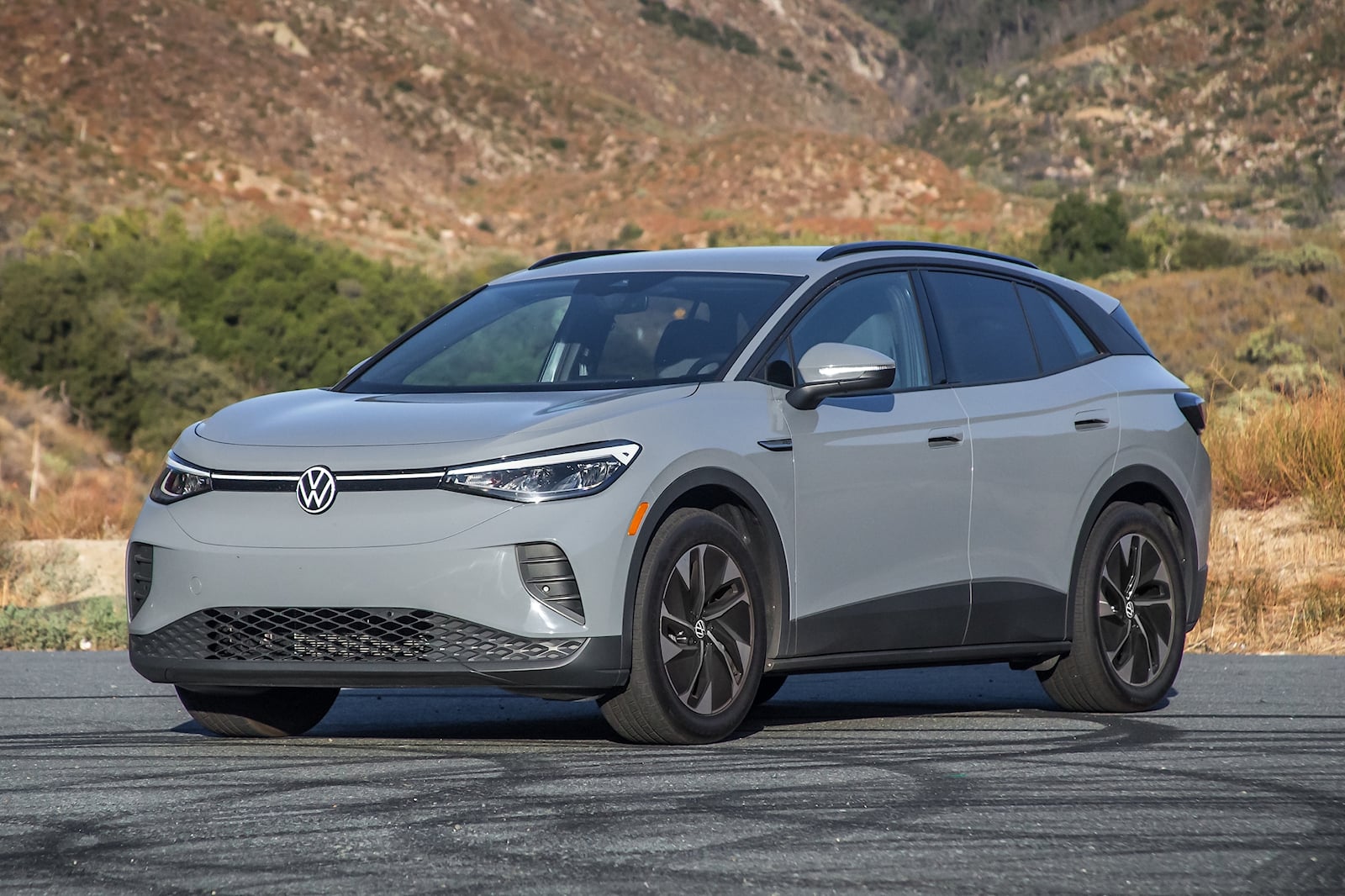