Toyota Motor Corporation has submitted a Registered Community Design (RCD) application to the European Union Intellectual Property Office (EUIPO). The RCD application is needed so that a company gets the rights to a specific design among all members of the EU. Toyota’s application has been “registered and fully published” as of this writing.

A quick gander on the patent images, which include a separate design patent submission for the taillights, gives us a hint that they take from the Toyota GR GT3 Concept introduced at the 2022 Tokyo Auto Salon sans the massive rear wing. Could this be a preview of the concept’s production model? A previous report hinted so.

Speaking to Motor Trend this month, Toyota of America’s Group Vice President Product Planning and Strategy Cooper Erickson said that the GR GT3 Concept has now entered development. That said, it’s only logical to see design patents already underway. Of note, the EUIPO design patents do not carry any name that’s remotely connected to the GR GT3 Concept. The resemblance, however, is undeniable.

Despite the small deviations on the lower front bumper and the specific design details, the GR GT3’s grand tourer styling is apparent in the patent images. If anything, the patent images present a slightly tamer approach to the GT3 styling, as opposed to the wild yet stunning design of the concept.

Toyota hasn’t provided any powertrain details concerning the GR GT3. It did say that the GR GT3 is a development car made to pique the attention of potential racers in the GT3 category.

However, Toyota Racing Development President David Wilson provided some hints about the GR GT3 and a future product that could adapt its staying. The executive said that the next-generation Lexus RC could take styling cues from the concept. “It’s fairly safe to connect the dots and suggest that that could be a precursor to the next global GT3 car for Lexus,” Wilson said.

We’ll know more about the GR GT3’s future as Toyota continues its development, so keep us in your tabs. 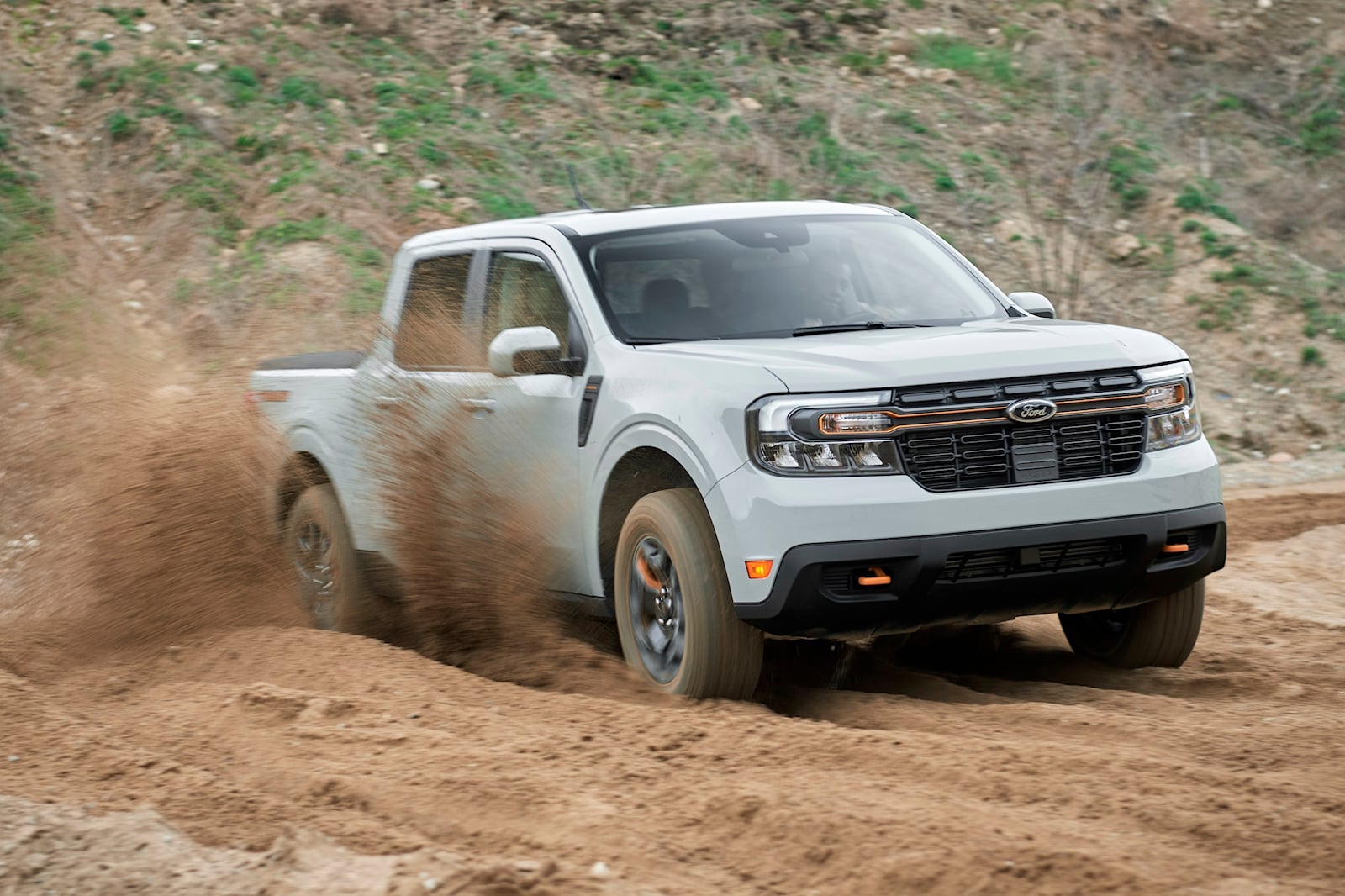 Your 2023 Ford Maverick May Arrive Later Than Expected 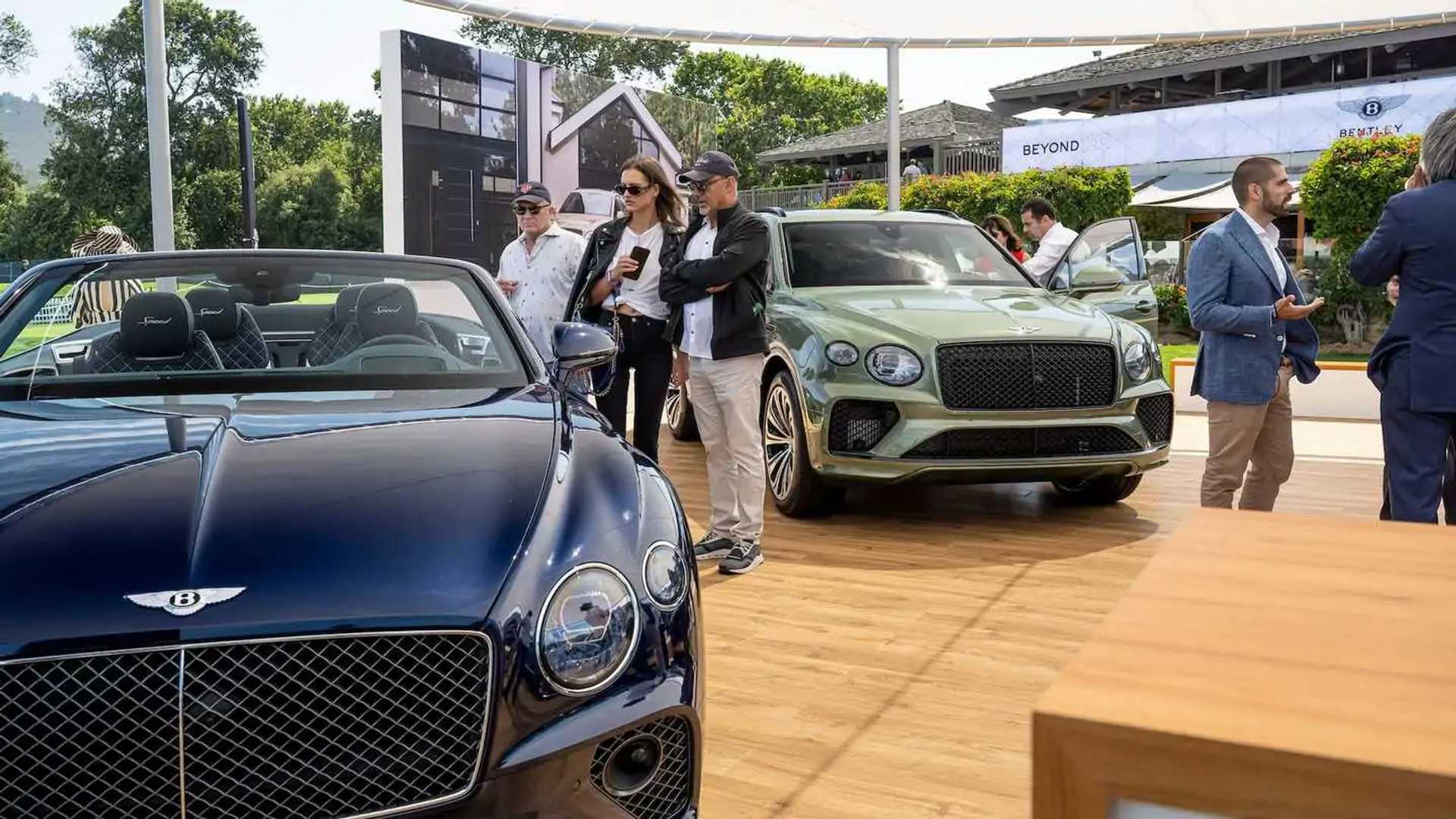 Bentley’s “Friendly Takeover” Of Monterey Will Include 103 Cars