With so much power coming from a small-sized package, with an amazing song to sing, the Wankel rotary is one of the most-talked-about engines in recent and not-so-recent years. But fuel economy and emissions killed it, with the 2011 Mazda RX-8 bearing the final production Wankel rotary.

Debates about its revival have been around since time immemorial but if you’re finding excuses to love the rotary engine, Warped Perception‘s latest video might just be one.

What the video showcased is what could be the world’s tiniest rotary engine, even smaller than the custom-built RC car rotary engine that we saw before. This example is a Toyan RS-S100 Single Rotor Wankel Rotary Engine and it measures a mere 0.14 cubic inches (2.4 cubic centimeters) and produces 0.7 horsepower (0.5 kilowatts). The rotor is so small that it dwarfed right next to the rotor of Mazda’s 13B engine found in the RX-7.

Amazingly, the tiny rotary engine comes to life (after a few tries) and you can hear its glorious sound even from its minute frame. With a tachometer on hand, the engine was seen reaching up to 30,000 RPM. The engine ran so hotly that it melted the glow plug and the exhaust fell off.

This small rotary engine will find its way into a future project after some tweaks due to a low compression issue, according to the YouTuber. Meanwhile, if you’re interested in getting one yourself, you can buy one via Engine DIY for $499.99 for a single rotor and $699.99 for a twin-rotor setup, just like in the Mazda RX-7.

Meanwhile, if you’re still dreaming of the actual return of the rotary in a production vehicle, there are reports that the rotary engine is coming back in 2023. However, it will only be a range extender or a generator in the upcoming Mazda MX-30 PHEV. 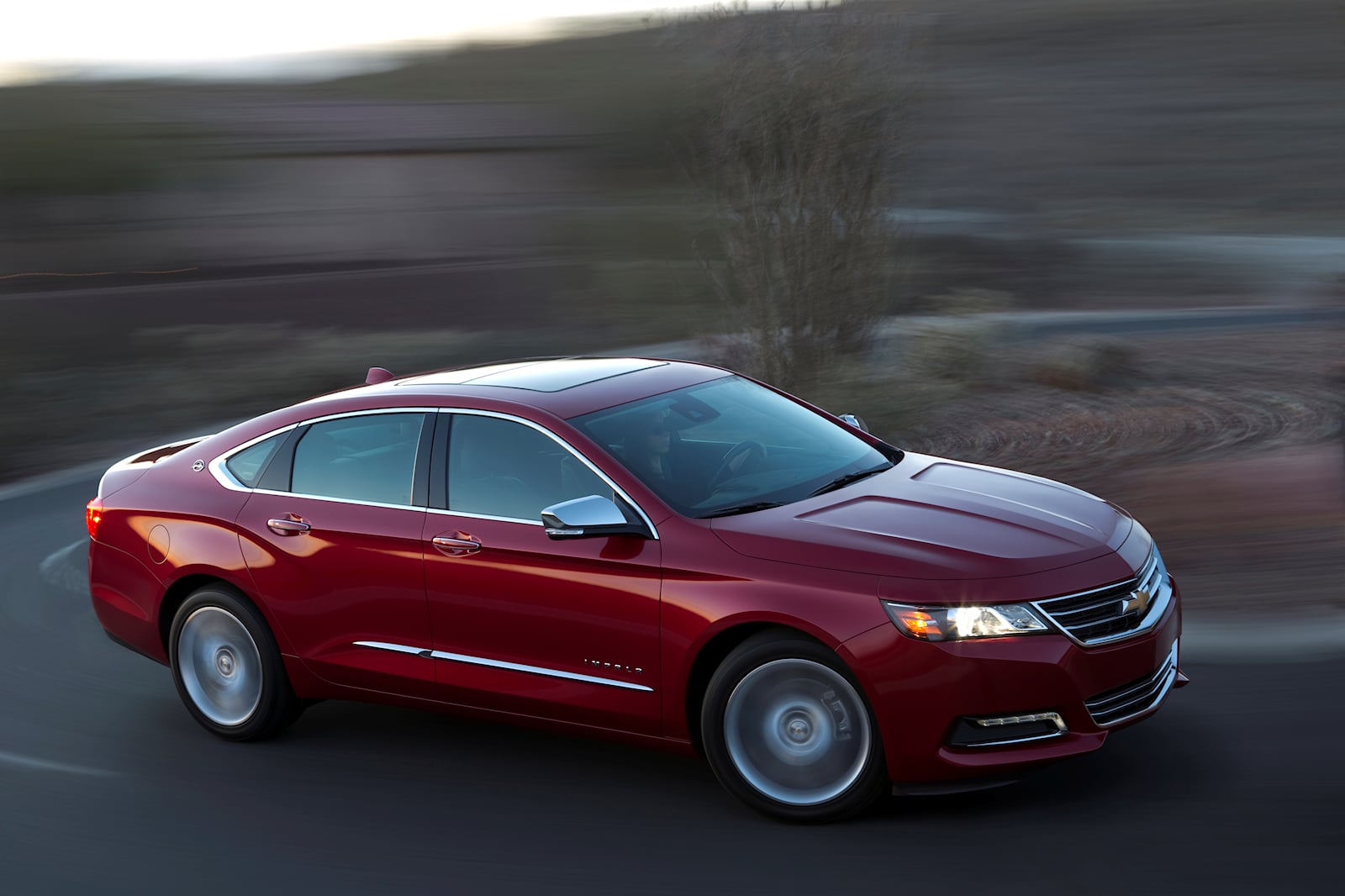 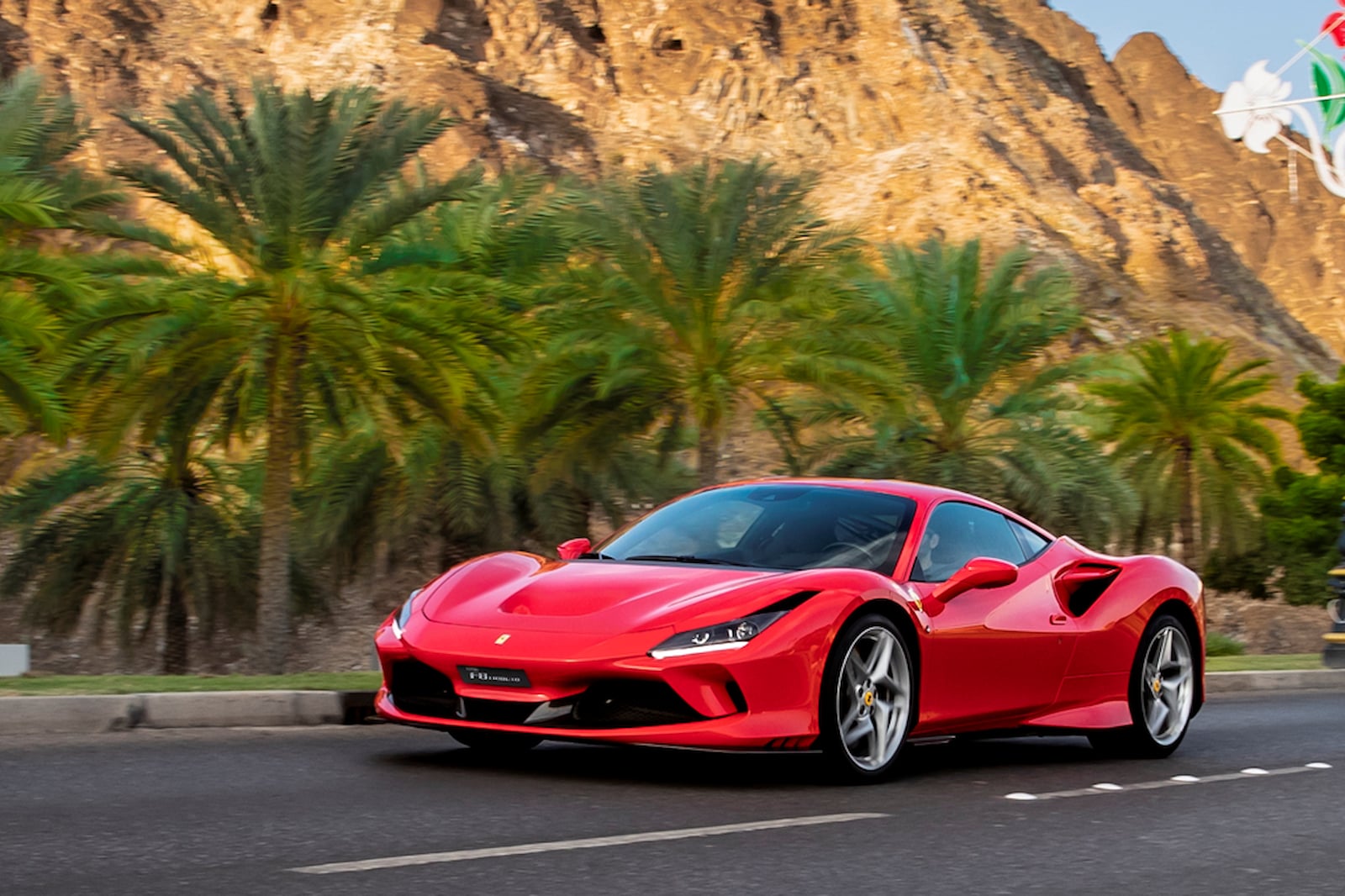 Ferrari Recalls Nearly Every Model Made Since 2005