China is a world apart. Culturally, politically, and economically speaking, this country is very different from what we are used to seeing in the west. That holds true in the automotive sector, where the world’s largest car market includes a large number of brands and models not available in the rest of the world.

Thanks to strong local demand, Chinese manufacturers have largely focused on the domestic market. But sooner or later, they will expand their business globally. Here are the nine largest Chinese automakers to watch, ranked by sales volume.

In 2021, this group sold 450,000 units through GAC, Trumpchi, and Aion. These are basically SUVs of various sizes, plus a few sedans and interesting electric vehicles.

In addition, it produces cars as part of a joint venture with Mitsubishi, Toyota, Honda, and Stellantis. At present, GAC’s global expansion hasn’t reached Europe or the United States, but the group is investing heavily with Toyota to make more competitive electric cars.

Founded in 2003 when BYD Company bought Qinchuan Automobile, last year the company sold 740,000 cars within an articulated range that includes the Dynasty series, featuring the eye-catching BYD Tang midsize SUV and the modern BYD Han plug-in / electric sedan. There is also the Ocean family with the Dolfin, the Seal, and many more models to come. BYD already sells Tang SUVs in some European markets and has a presence in the Middle East and South America.

Dongfeng is a sprawling company in terms of brands: Venucia, Fengdu, Aeolus, Forthing, Voyah, and of course, Dongfeng proper. It also produces cars for Honda, Nissan, Kia, and Peugeot-Citroën. In 2021, this group sold 762,000 vehicles all total (excluding joint ventures), up 13 percent compared to 2020 and 23 percent versus 2019.

Dongfeng markets some vehicles in Europe (Seres 3, Dongfeng 580, and F5) but its biggest strength in global markets lies within the light commercial vehicle segment.

It was founded in 1953 and is one of the key manufacturers in China due to its strong ties to Chinese state officials. Last year, the company sold 810,000 vehicles among its brands, which include Jiefang trucks, Bestune traditional cars, and Hongqi luxury cars.

The latter brand produces the Hongqi L5, the official state car of China. FAW has joint ventures with Toyota, General Motors, and Volkswagen Group. Hongqi is present in Europe with the E-HS9 luxury SUV in Norway.

Chery is a relatively new brand, having launched in 1997. Its main products are passenger cars, SUVs, and commercial vehicles. It started exporting cars in 2001 but still has a very limited presence in developed markets. However, it has production facilities outside of China, specifically in Brazil and Egypt. Last year, Chery sold 962,000 units under the brands Exeed, Karry, Jetour, and its own Chery nameplate. Most of the cars assembled by DR Automobiles in Italy are of Chery origin.

SAIC is the current owner of MG, Morris Garages, and other brands such as Roewe, Maxus, and Feifan. In 2021, SAIC sold 1.11 million cars worldwide, excluding sales of the cars made under joint ventures with GM-Wuling (which produces the Wuling Hongguang Mini EV, the best-selling EV in China), Volkswagen, General Motors, and Iveco.

Through the MG brand, this manufacturer was the second-largest Chinese automaker in terms of sales in Europe in 2021, with 53,100 units sold. This equates to more than 80 percent of all Chinese brands marketed in the Old Continent, excluding Geely.

This privately held company is primarily known for its SUVs. It produces vehicles under its own brands such as Haval, China’s largest SUV brand, Wey, Tank, ORA, and Great Wall. Although most of the 1.28-million cars delivered in 2021 were sold in China, it has begun exploring the European market through the ORA brand and its retro-styled small cars. Haval is also present in developing markets such as South America and the Middle East.

This is arguably the most global Chinese OEM thanks to its controlling stake in Volvo Cars and the strong push of some of its brands outside of China. With 2.03 million units sold, this conglomerate began producing cars in 1997 under the Geely brand.

Years later, Geely bought foreign brands such as Sweden’s Volvo, Malaysian Proton, and Britain’s Lotus. Geely has also launched new brands such as Lynk & Co, which is present in Europe with great success in the Netherlands and Italy. Polestar, Zeekr, and Geometry are also under the Geely Group umbrella.

Headquartered in Chongqing, southwest China, it was the country’s top vehicle manufacturer in 2021 with 2.3 million units sold, not including sales through joint ventures. Volume increased 15 percent from 2020 and 31 percent from 2019. Changan manufactures vehicles under the Changan brand (China’s second most popular domestic brand in 2021), Oshan, and Kaicene. Currently, Changan has joint ventures with Ford and Mazda. Last year, Changan sold more cars than other companies like Mazda and the Tata Group.

The author of the article, Felipe Munoz, is JATO Dynamics Automotive Industry Specialist. 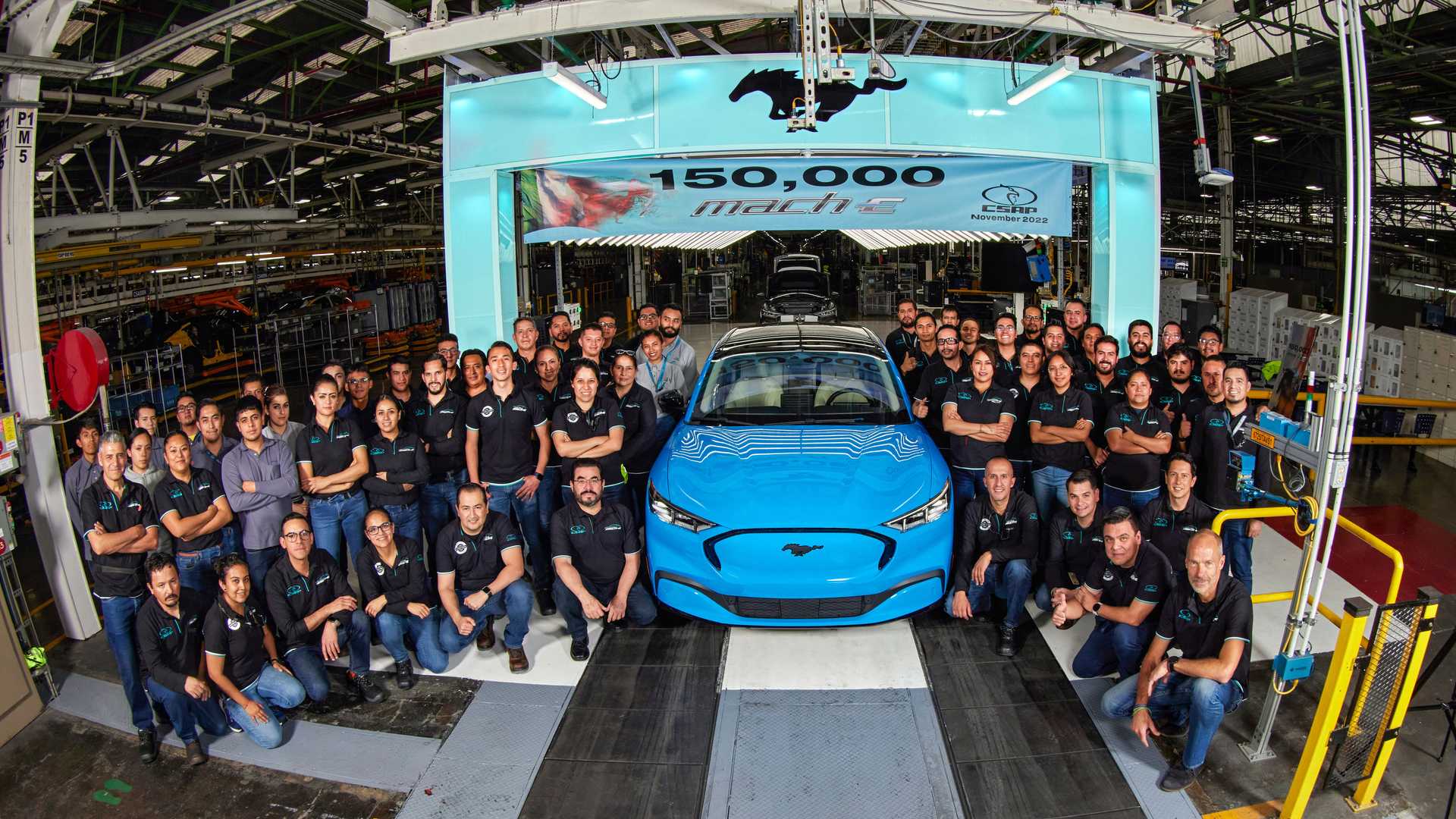