Audi didn’t specify exactly when the single-motor rear-drive Q4 40 e-tron model would become available, though the wording makes us believe it won’t go on sale until early 2023. This is the opposite approach taken by Volkswagen with the ID.4, which launched with a rear-drive model first, followed by an AWD dual-motor version later on. The Q4 e-tron shares powertrain with the Volkswagen ID.4, producing 201 hp in RWD guise.

Starting at $43,900, the Audi is only $2,670 more expensive than its VW counterpart. We’d say it’s worth it for the Audi’s superior infotainment alone, though a bump in power would have been nice. The Q4 40 e-tron will come in Premium and Premium Plus trims, while the coupe-like Q4 Sportback e-tron will only in quattro in Premium, Premium Plus, and Prestige guise. The Sportback starts at $52,700 and tops out at $60,300. 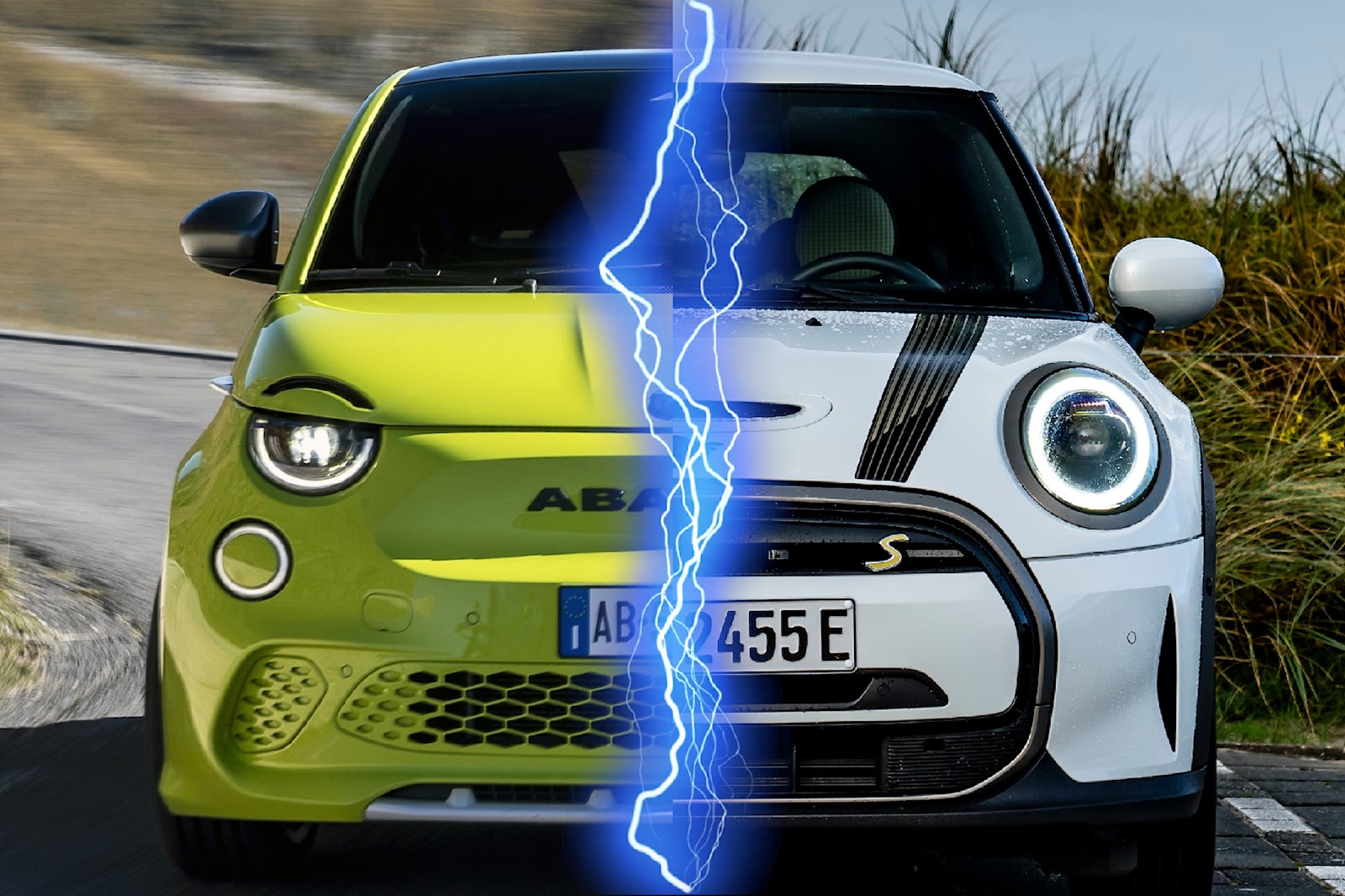