Tesla Inc. will conduct an over-the-air software update on more than 435,000 electric vehicles made at its factory in China due to a rear-lighting defect.

China’s State Administration for Market Regulation said 142,277 Model 3 sedans and 292,855 Model Y crossovers could be affected by the issue, which in extreme cases raises the risk of crashes. The recall follows a similar move in the U.S. last month, when Tesla had to update software on more than 321,000 EVs because their tail lights might fail to illuminate.

Tesla rolled out another software fix last week on about 80,000 Model 3, S and X EVs in China, imported and locally-made, due to defects related to battery systems and seat belts. It also asked some customers to return their cars to be fixed.

Elon Musk’s company is a major player in China, the world’s biggest EV market. With competition intensifying, Tesla recently revamped its marketing strategy and cut prices to attract customers. A representative for the automaker referred queries on the latest issue to the Chinese regulator’s statement.

Less than a month ago, video of a fatal crash involving a Tesla Model Y in China was widely circulated on social media along with claims that faulty brakes caused the accident. The company said it would assist a police investigation and suggested it wasn’t due to a malfunction. 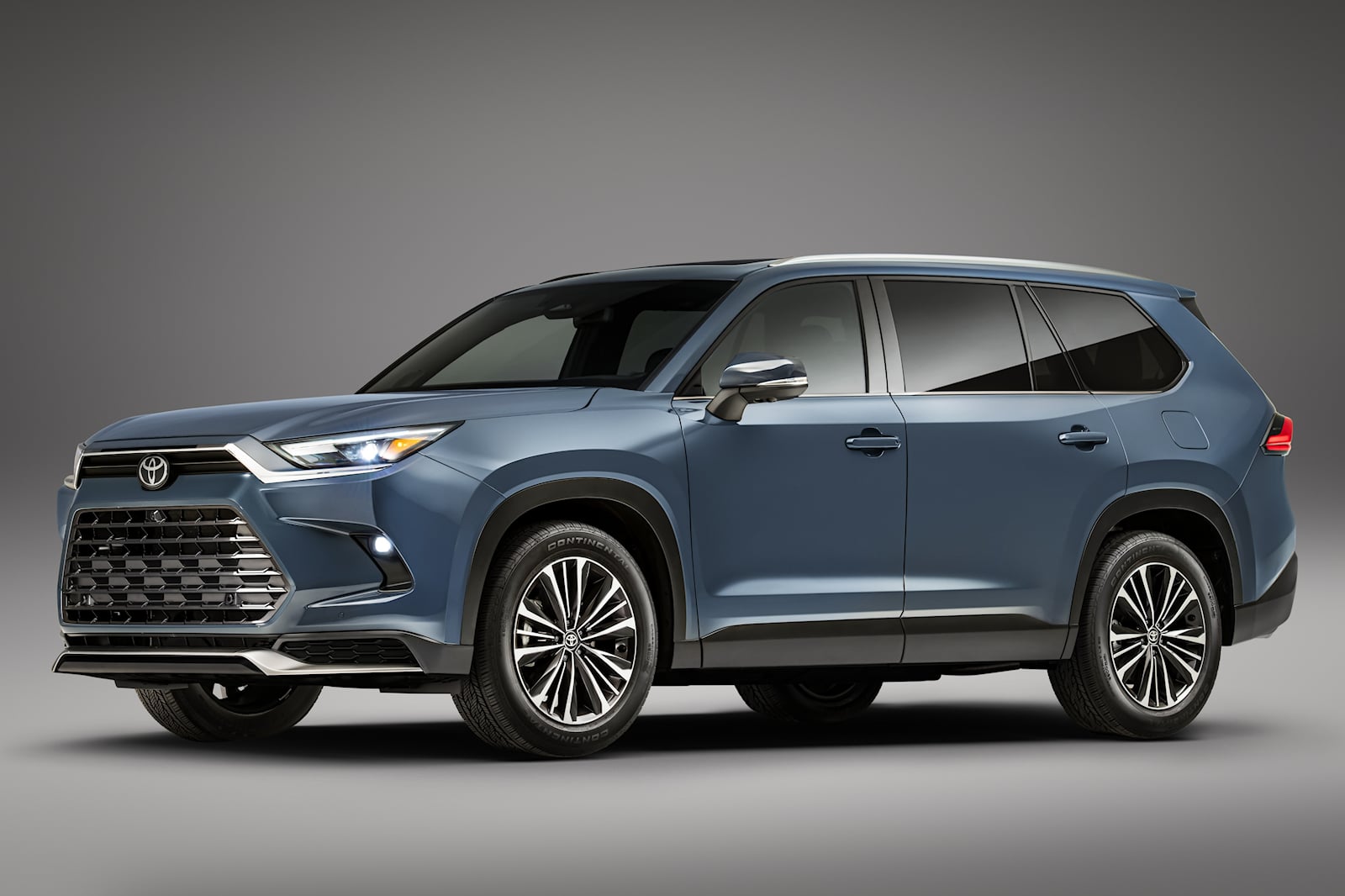 2024 Toyota Grand Highlander Is A 362-HP, Three-Row Rival To The Hyundai Palisade 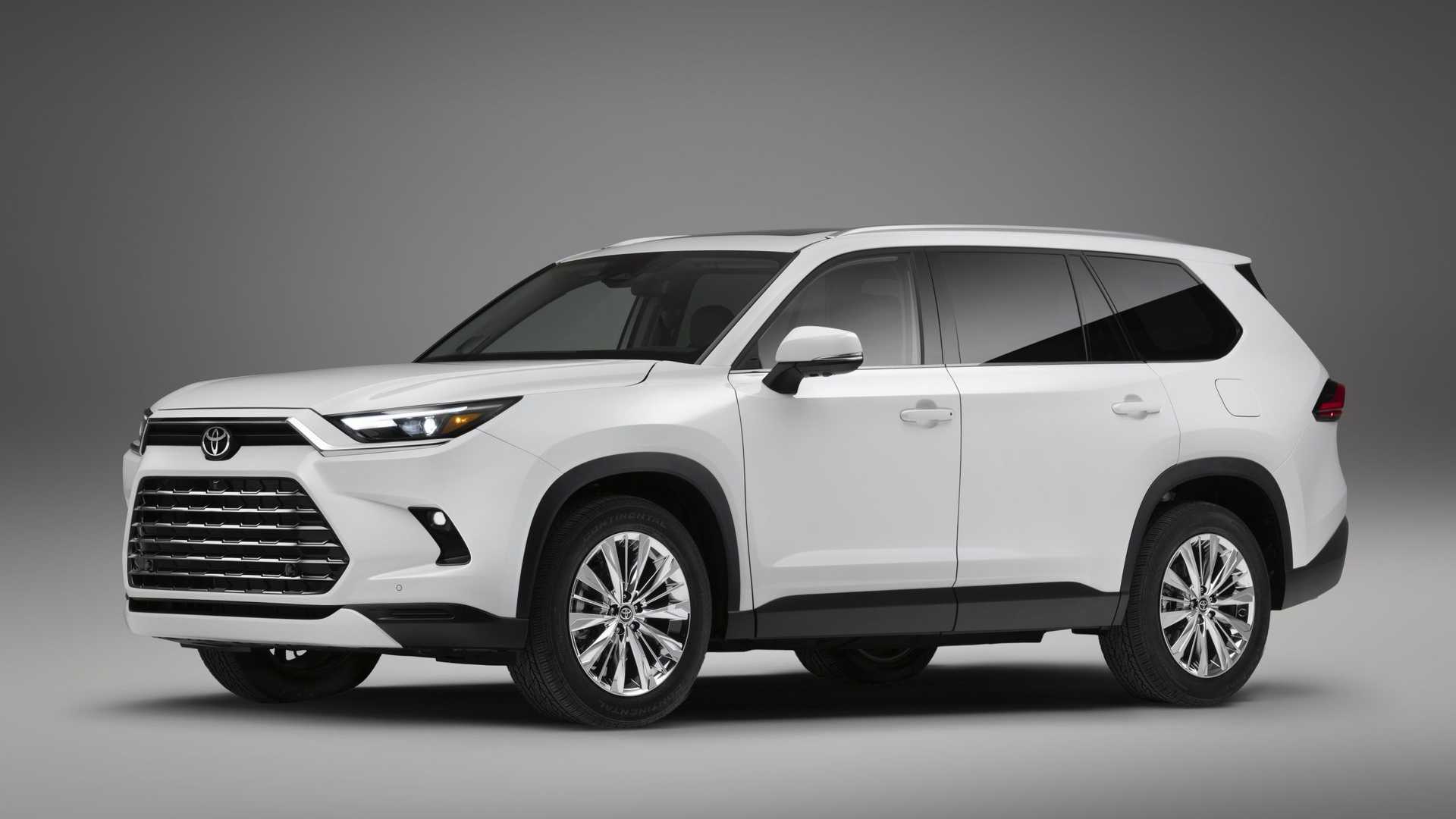