One lucky Tesla Model Y owner received a $12,000 price cut despite ordering his Model Y in July 2022. The report comes via Business Insider, which has seen a screenshot of the communication between Tesla and the unnamed individual.

The original cost of the Model Y ordered roughly six months ago was $72,440. The customer reached out via Tesla’s online chat asking for a price reduction but was told it was not possible. However, he received an email the next day stating that the price had dropped to $60,440.

Tesla did not say why this particular customer received a price cut, but the news of this goodwill from the American EV maker is bound to spread like wildfire. Whether Tesla will honor all requests remains to be seen. It’s an opportunity for the embattled automaker and its CEO to get positive coverage. 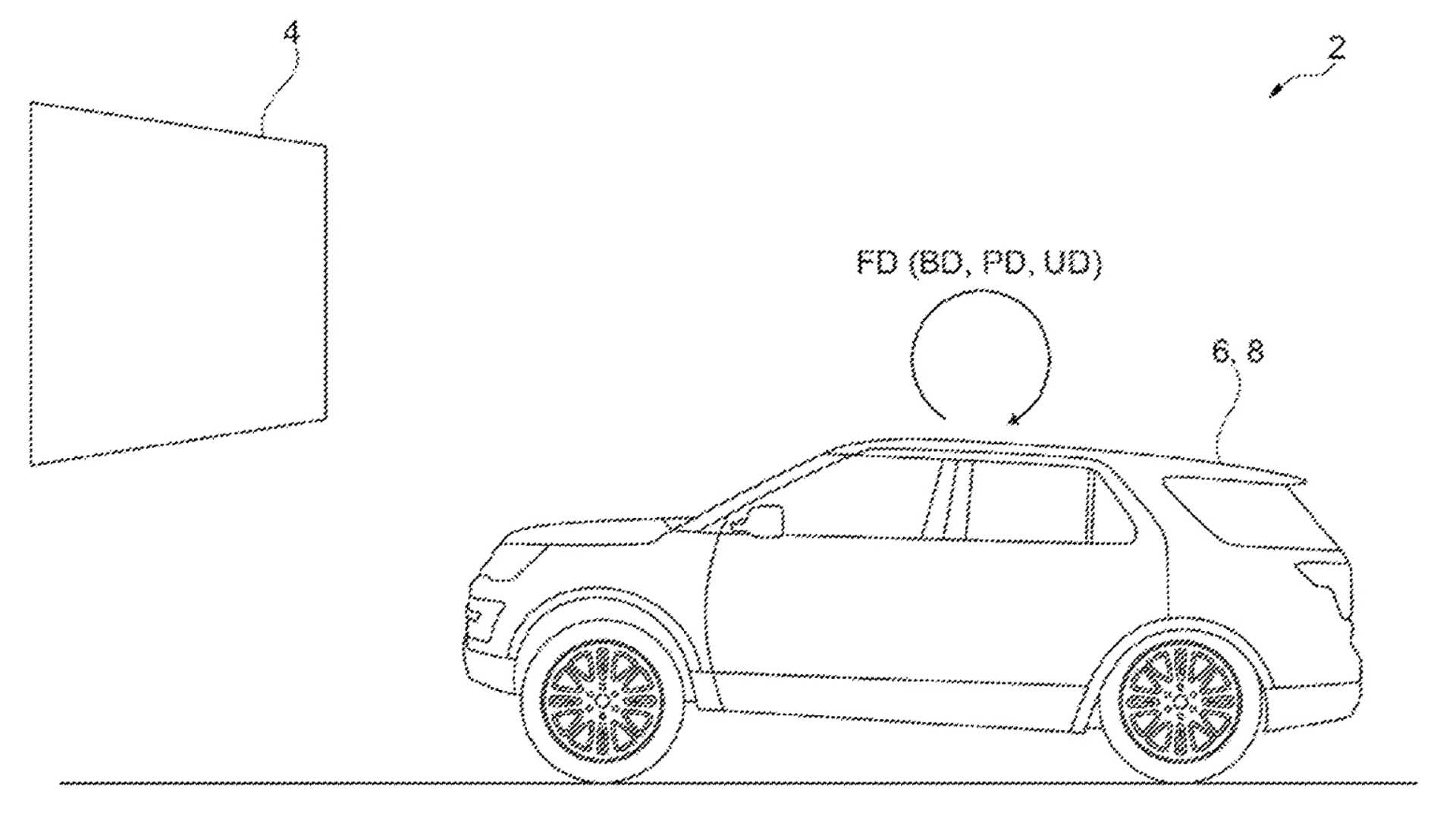