Tesla plans to halt production at its Shanghai plant in China for two weeks in July to carry out capacity upgrades, according to a Reuters report which cited an internal memo sent out by the automaker.

Tesla had planned to increase capacity at the plant to 22,000 vehicles per week, or over 1m units per year, earlier this year but this was delayed by the two-month covid lockdown in the city. The plan involves increasing capacity of the Model 3 to 8,000 units per week and the Model Y to 14,000 units.

Combined production of the two both models at the plant was lifted to around 17,000 units per week in the third week of June, according to reports, as the company looked to make up for lost output in the previous two months. New Model Y customers in Australia currently have to wait until the first quarter of 2023 for delivery, while those in Europe have to wait until the fourth quarter of 2022.

Tesla produced around 484,000 vehicles in China in 2021, or more than half of its global output, with around 320,000 of these sold locally. With costs much lower than in the US, the Chinese facility has helped make Tesla more competitive in global markets, including Asia and Europe. How Renault will be electric-only in 2030 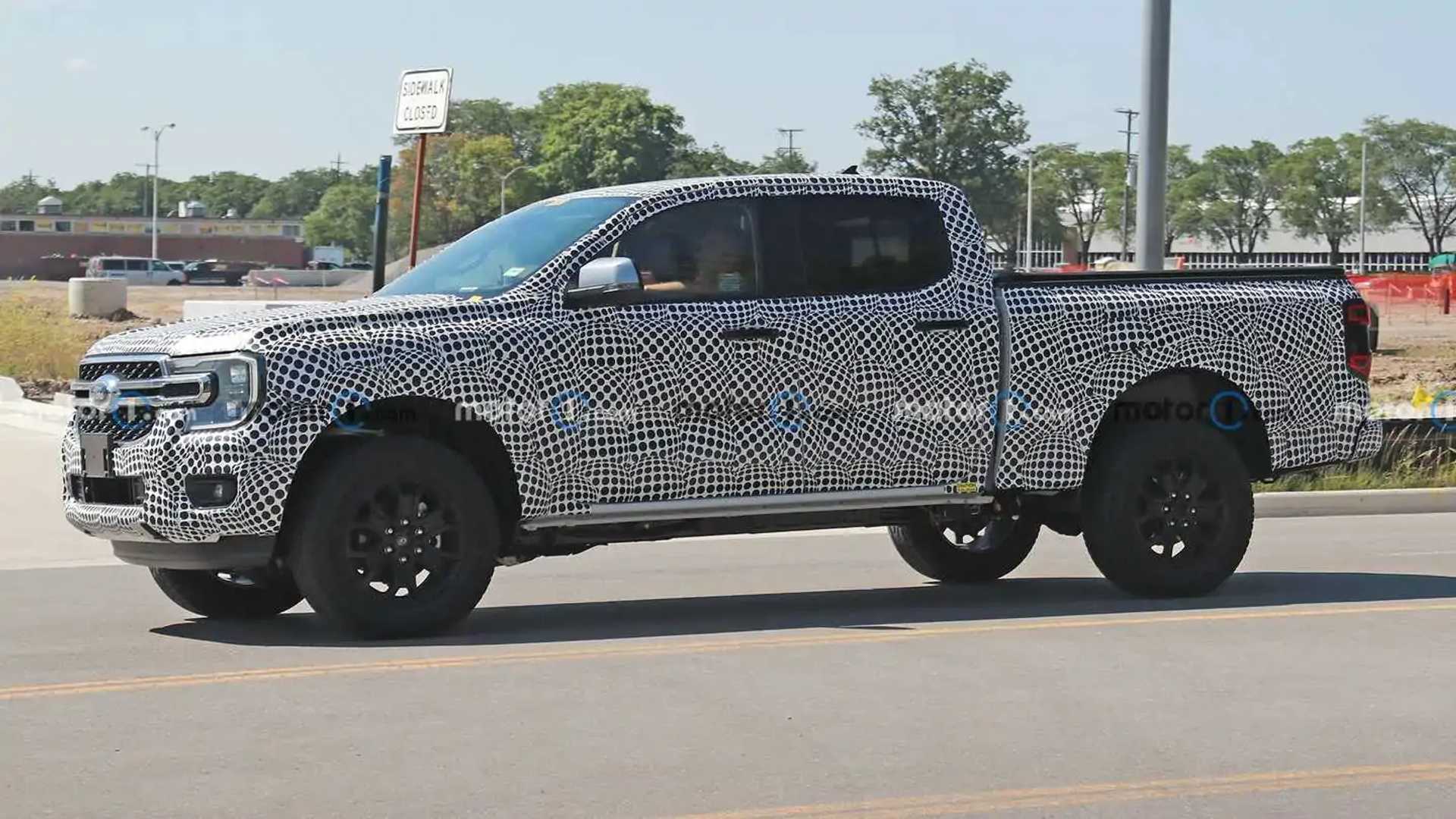 2023 Ford Ranger Spied In SuperCrew Trim With A Long Bed