Jerry Seinfeld made a phenomenal amount of money from his iconic sitcom, Seinfeld.

If you’re on the younger side, we need to give you an idea of how successful the show was and is: Seinfeld ran for nine seasons. At its peak, Jerry Seinfeld was paid a million dollars per episode. It’s so significant and widespread that, despite its age, when Netflix wanted it on the streaming service, it made a five-year deal that cost the company over 500 million dollars.

Seinfeld has been able to turn his passion for Porsches into one of the most valuable collections on the planet. In 1999, Seinfeld bought a New York brownstone near his house for a million dollars and converted it into a three-floor garage for his Porsche collection.

The comedian is serious about his Porsches, but unlike his contemporary, Jay Leno, he’s not eager to share the collection details. Over the years, there has been a lot of speculation about what is in that garage, but the most extensive insight came in 2016 when he sold off 18 cars for a total of $22 million.

How many Porsches does Jerry Seinfeld own? We don’t know exactly, so these are the most notable of Jerry Seinfeld’s cars, past and present. 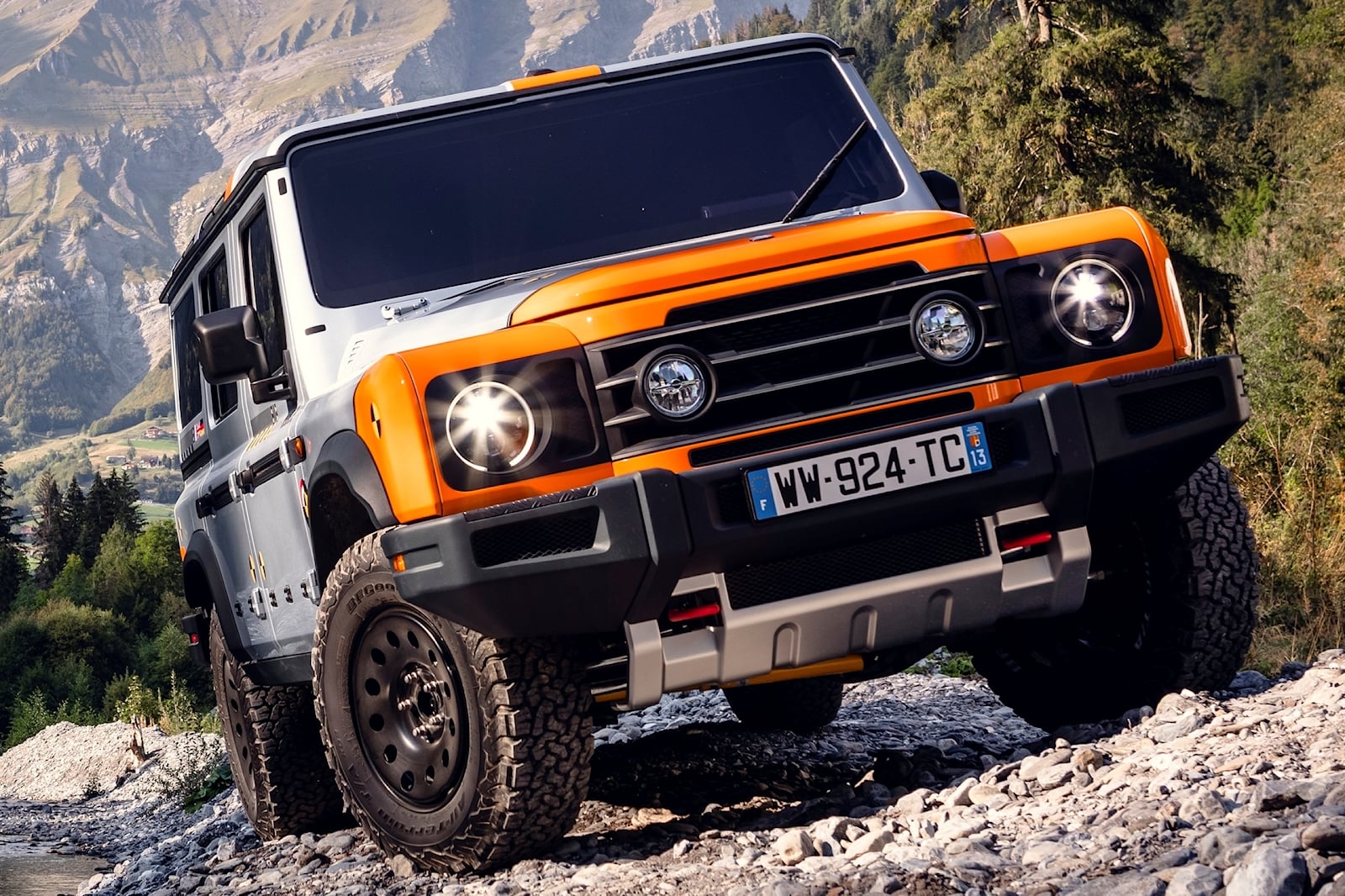 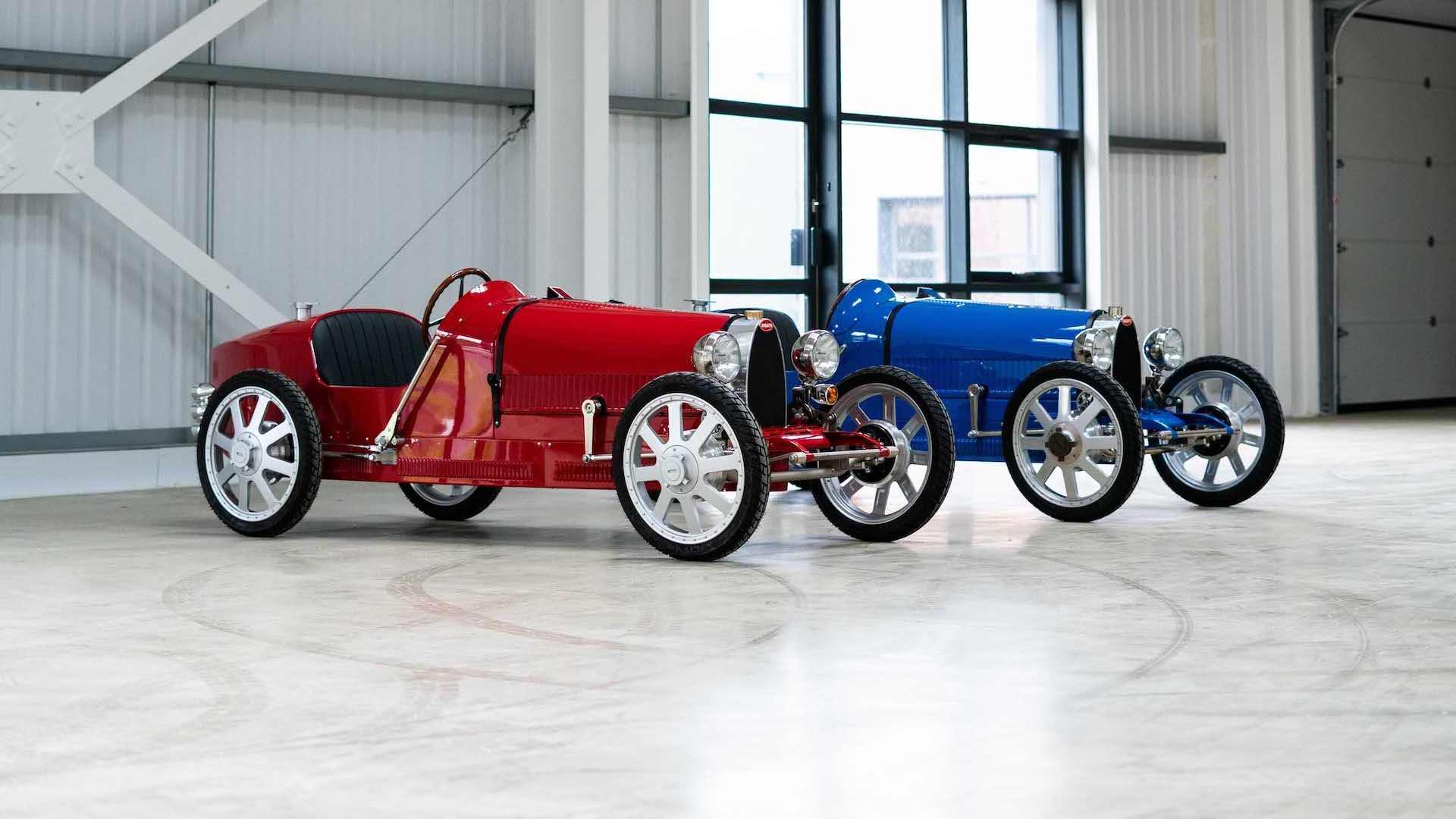